Samsung’s flagship Galaxy smartphones often come with two different processors and chipsets depending on the region. However, a new report from the highly respected analyst Ming-Chi Kuo suggests Samsung is ready to ditch its chipset and go all Qualcomm for the Galaxy S23.

Devices like the Galaxy S22 have a Qualcomm processor in the U.S. and many regions, while Samsung uses its own Exynos chip for other areas. And unfortunately, the Exynos chip usually runs hot and offers worse performance.

Over the last several years, we’ve seen the company try to stick with its own processors, only to fall back on the Qualcomm Snapdragon lineup constantly. Earlier this year, Samsung was set to debut its groundbreaking new Exynos 2200 for the Galaxy S22 but canceled the event at the last minute. Eventually, the phone arrived with both chips, but it raised many questions.

We’ve seen countless arguments about Snapdragon vs. Exynos over the years, plus it’s no secret that Samsung’s had a lot of struggles. Some of those include overheating, poor performance, and GPS issues, not to mention a recent controversy with its Game Optimizer Service (GOS) app that slows performance.

According to Kuo, Samsung’s latest Exynos 2300 “can’t compete” with Qualcomm’s upcoming Snapdragon 8 Gen 2 chip. As a result, the company will ditch its processor altogether for the highly anticipated Galaxy S23 smartphone launch.

Oddly enough, we’ve also heard rumors that Samsung knows its Exynos can’t compete anymore. As a result, the company plans to redesign and build an all-new chip from the ground up for the Galaxy S25. Like Apple’s A-series, Google’s Tensor chip, and another new chipset from Samsung.

We don’t know much about the Galaxy S23, which won’t arrive until early 2023. However, with reports already mentioning Qualcomm, a powerful new 200MP camera, and even more display improvements, it’ll be a phone worth considering.

For now, we’ll have to sit back and see what Samsung comes up with for the Galaxy S23 and if the company manages to deliver something new in the years ahead.

AWS is quietly getting better at open source 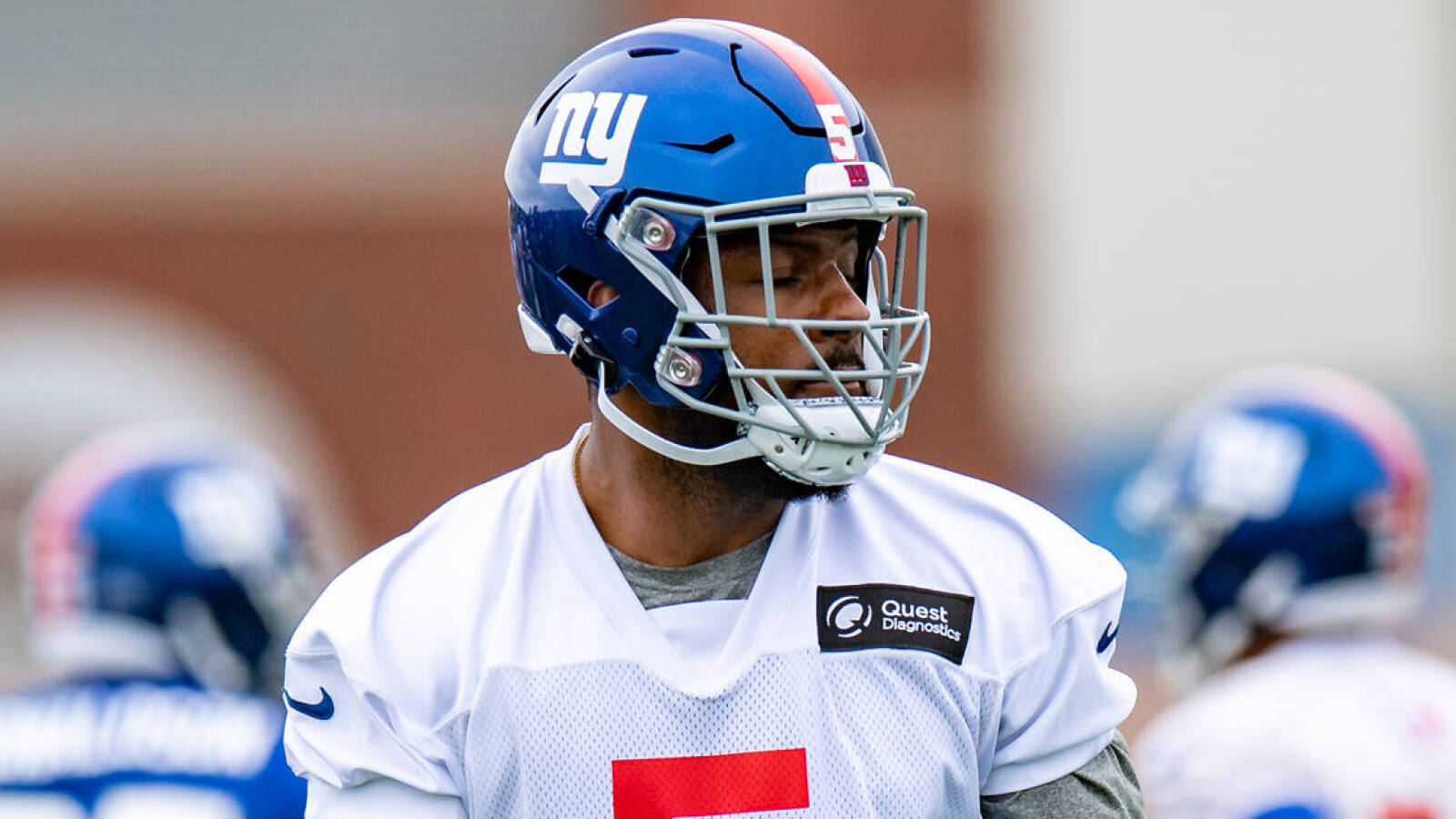 Five Defensive Rookie of the Year Candidates for 2022-23 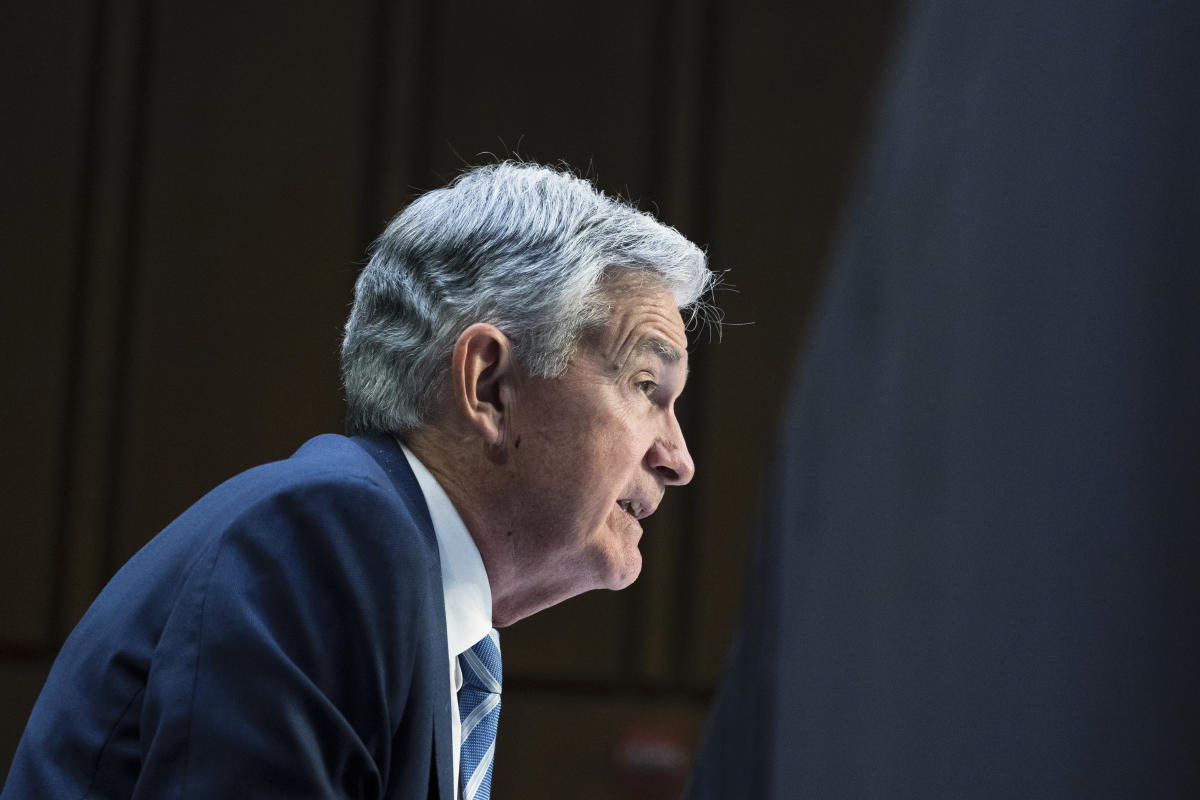 Inflation will probably fall, but it won’t be the Fed’s doing: Morning Brief