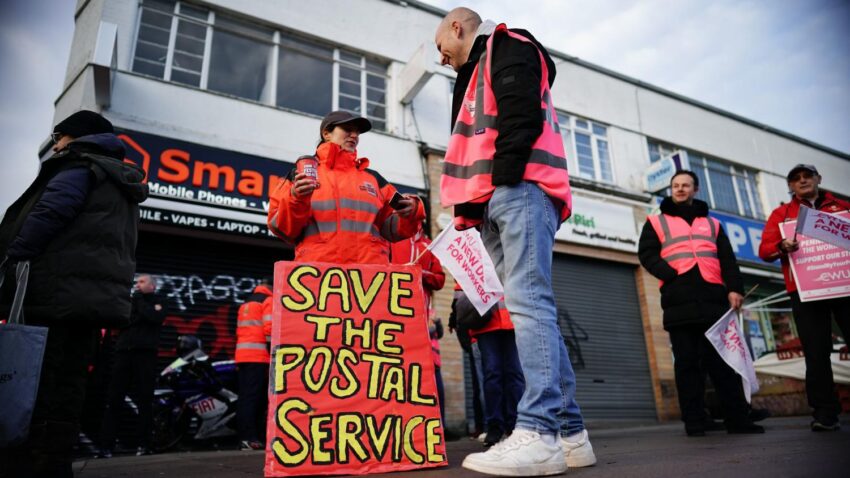 
The first major wave of winter strikes begins today with lecturers, postal workers and teachers walking out amid the cost of living crisis.

Schools in Scotland have been forced to close in the first national teachers’ strike since the 1980s.

Tens of thousands of staff at 150 universities across Britain, including lecturers, have also walked out, causing disruption for students, while 115,000 workers at Royal Mail began a 48-hour strike which threatened to hit the “Black Friday” pre-Christmas discount shopping season.

Mark Harper, the transport secretary, will meet Mick Lynch, the general secretary of the RMT, today but insisted he would not negotiate.

Michael Gove, the levelling-up secretary, told TalkTV: “I hope the two of them [Harper and Lynch] and others can help set the framework so the people who are actually the key negotiators, the railway bosses, can find a way through with Mr Lynch.”

The strike by university staff over pay, pensions and contracts was described as the “biggest in the history of higher education” by Jo Grady, the general secretary of the University and College Union.

About 70,000 UCU members are due to walk out over today and tomorrow, as well as Wednesday November 30, affecting an estimated 2.5 million students.

“They have had enough of falling pay, pension cuts and gig economy working conditions — all whilst vice-chancellors enjoy lottery-win salaries and live it up in their grace-and-favour mansions,” said Grady.

“Staff are burnt out but they are fighting back and they will bring the whole sector to a standstill.”

The teacher’s strike in Scotland went ahead after unions rejected a revised offer from employer Cosla of a pay rise of between 5 per cent and 6.85 per cent, well below the 10 per cent rise demanded.

Andrea Bradley, general secretary of the Educational Institute of Scotland (EIS), said: “Such a pathetic, divisive offer will never be acceptable to the EIS or to Scotland’s teachers.” 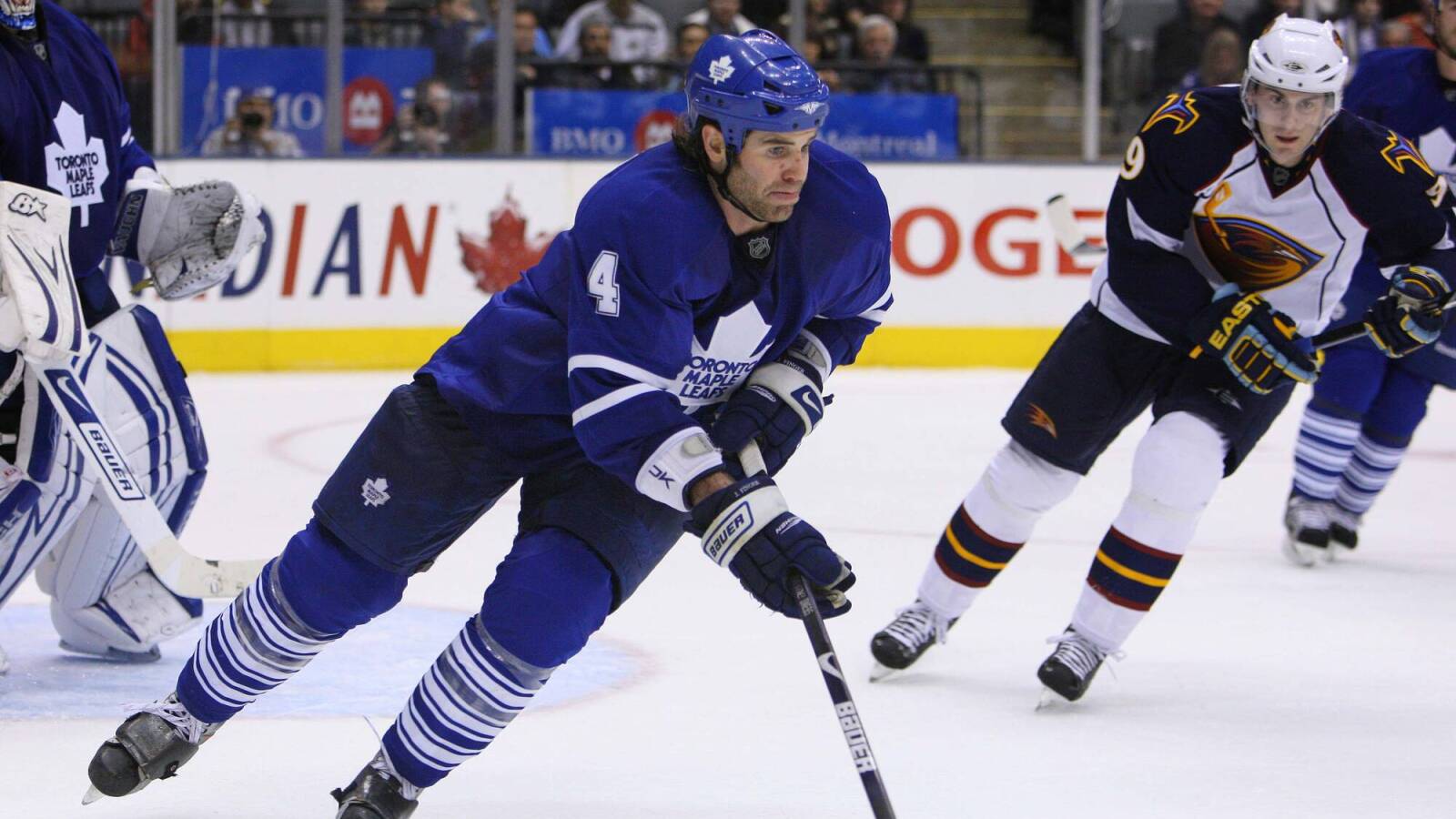 The five worst free-agent signings of the salary cap era