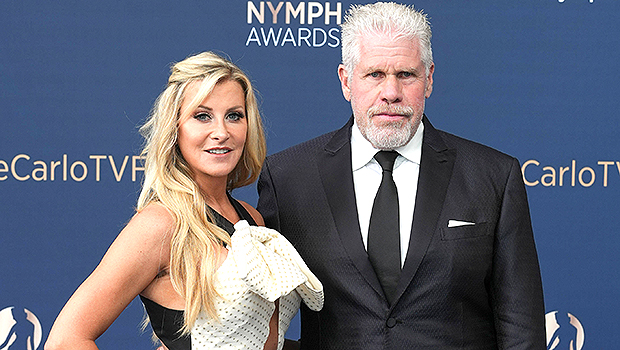 
Ron Perlman, 72, and Allison Dunbar, 49, are married! The Hellboy star and his gorgeous co-star recently exchanged vows in Italy and the happy bride took to her Instagram account to share a sweet video from the special day. In the clip, Ron looked handsome in a black suit and light-colored tie with a dark scarf while Allison looked pretty in a short white lace long-sleeved wedding dress and veil.

The lovebirds walked toward the camera before stopping to turn toward each other and romantically dance with smiles on their faces. “You Make Me Feel So Young” by Frank Sinatra played over the clip, giving off a thrilling and lighthearted vibe. “pulling a Kravis before it was a thing. ❤️ (Thank you Cydney and Dallas @stone_cold_fox for hunting down my dream 👗),” Allison captioned the post, referring to Kourtney Kardashian and Travis Barker‘s recent wedding, which also took place in Italy.

It didn’t take long for Allison’s followers to comment on the joyous news of her marriage after she shared the post. Ron was one of the first and he revealed his happiness in his response. “❤️ Spring Has Indeed Sprung!!! ❤️,” he wrote, referring to the lyrics in the memorable song.

Ron and Allison’s marriage comes after they first met on the set of their show StartUp. They were first seen hanging out together in 2019, five days after Ron announced that he separated from his previous wife Opal Stone. Ron and Opal had been married for 38 years before he filed for divorce, citing irreconcilable differences, in 2019, which happened almost six months after he was first pictured with Allison.

Since they started dating, Ron and Allison haven’t been shy about sharing their love with the world. From posting cozy social media pics, to attending public events together, they seem very smitten with each other and often write teasing and funny captions alongside their snapshots. “Happy Birthday to the best weirdo I know!” Ron hilariously wrote about his now wife on her birthday last year.

The Best Ring Alternatives of 2022 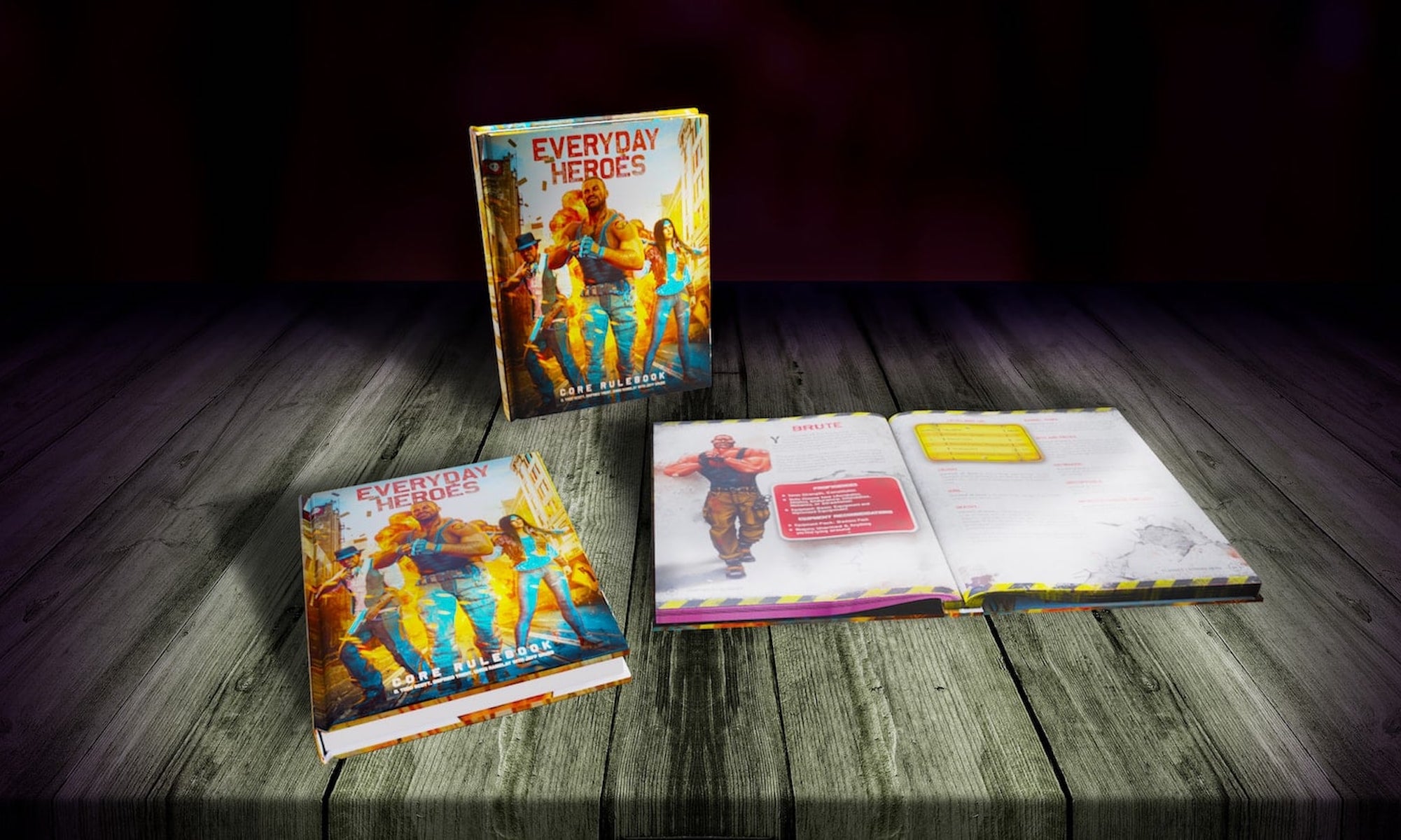 This action-based RPG has the same designers as d20 Modern