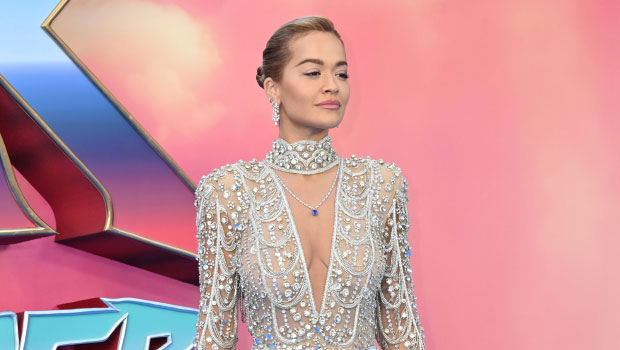 
Rita Ora is dazzling once again during her visit to London! The 31-year-old singer and actress looked spectacular as she entered London’s Soho House for dinner following the London, England premiere of Thor: Love & Thunder on July 5. Rita donned a sexy see-through dress that was composed of sparkling, jewel-lined material that was threaded together in a crisscrossed design. Underneath, she kept herself covered with a skin-tight nude bodysuit, which was outlined in lace. She wore her hair slicked back and carried a clutch that featured inches of sparkling fringe.

The sexy ensemble followed a dress with a similar style she wore on the red carpet of the Thor premiere alongside boyfriend and rumored fiancé, Taika Waititi, 46. The dress, which can be seen here, was another see-through number that was composed of silver fringe, dozens of sparkly jewels, and mesh. The dress featured a plunging neckline and she styled it with a thick choker necklace that perfectly replicated the magnificence of the dress. Taika, for his part, donned a handsome dark blue suit with black details.

Rita shared the images on her Instagram page and congratulated the cast of the movie. “Huge congratulations to @taikawaititi and the whole Thor crew and team!! I’ve seen all the incredible hard work that has gone into this,” she wrote. “everyone go watch this on Friday!!!” Rita posed alongside Taika, who directed 2017’s Thor: Ragnarok and voiced the alien Korg, among three other characters, in the film, per Empire Online.

Rita Ora: Pics Of The Singer

As noted above, Taika and Rita are reported to be engaged, according to the UK Sun, and are in the midst of planning a very relaxed wedding. “This isn’t about them doing a big showy thing and crowing about it beforehand,” a source close to the couple told the outlet. “It’s just about them being in love and deciding the time is right to formalize their relationship. They couldn’t be happier.”

Rita and Taika made their red carpet debut at The Suicide Squad premiere in Aug. 2021 after they were spotted smooching on a balcony in Sydney, Australia earlier in the year. “I think in the world of the internet, everything goes away pretty quick,” Taika told the Sydney Morning Herald in 2021, recalling the kiss. “And also, ‘Is it that big a deal?’ No, not really. I was doing nothing wrong. It’s fine.” The couple has remained tight-lipped about their relationship and have not confirmed or denied an engagement.

Met Gala Venue: Where The Event Is Held & All About The Costume Institute 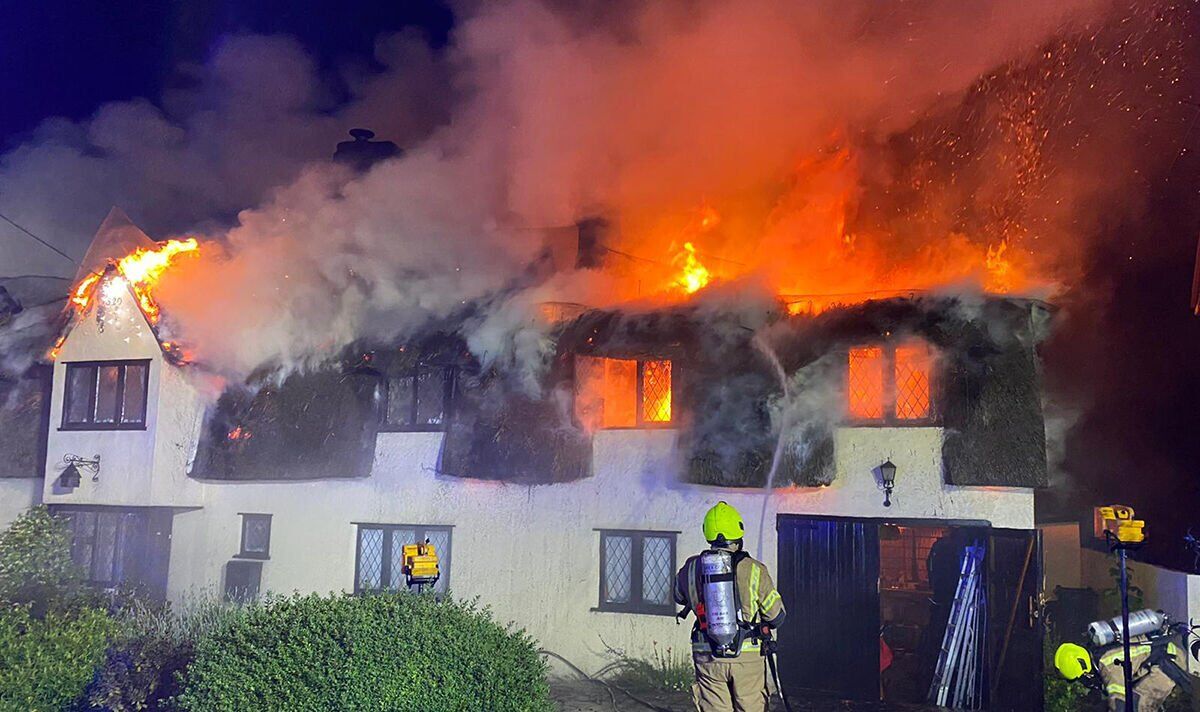 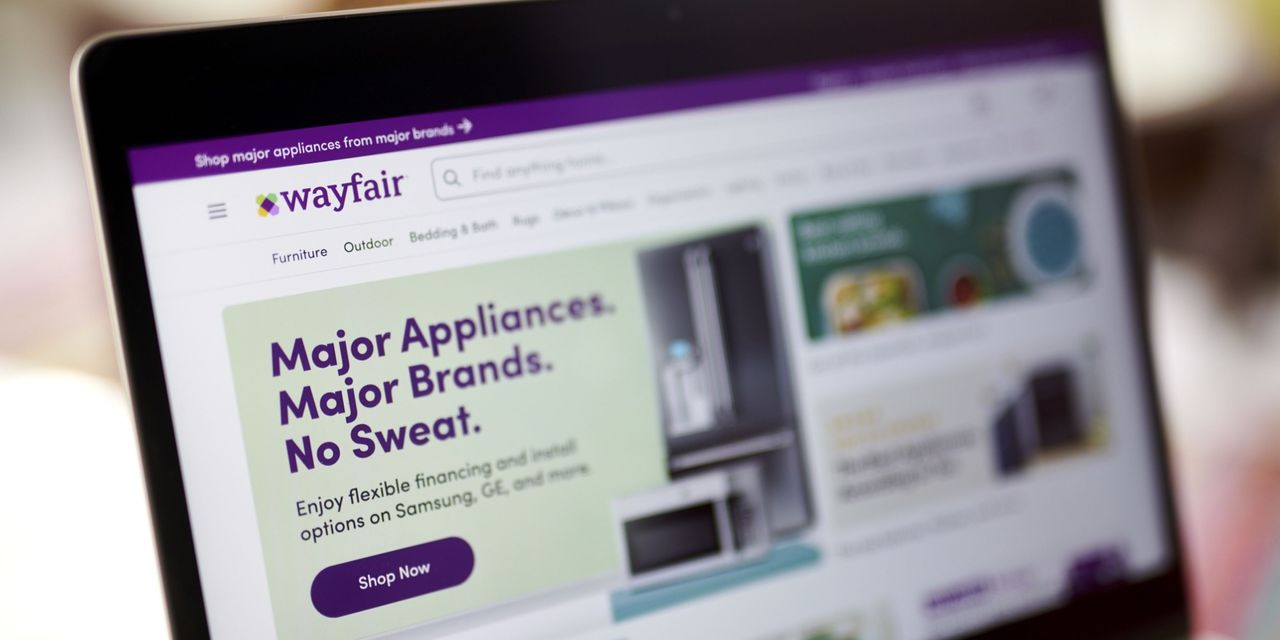 These Stocks Could Soar if Biden Rolls Back China Tariffs 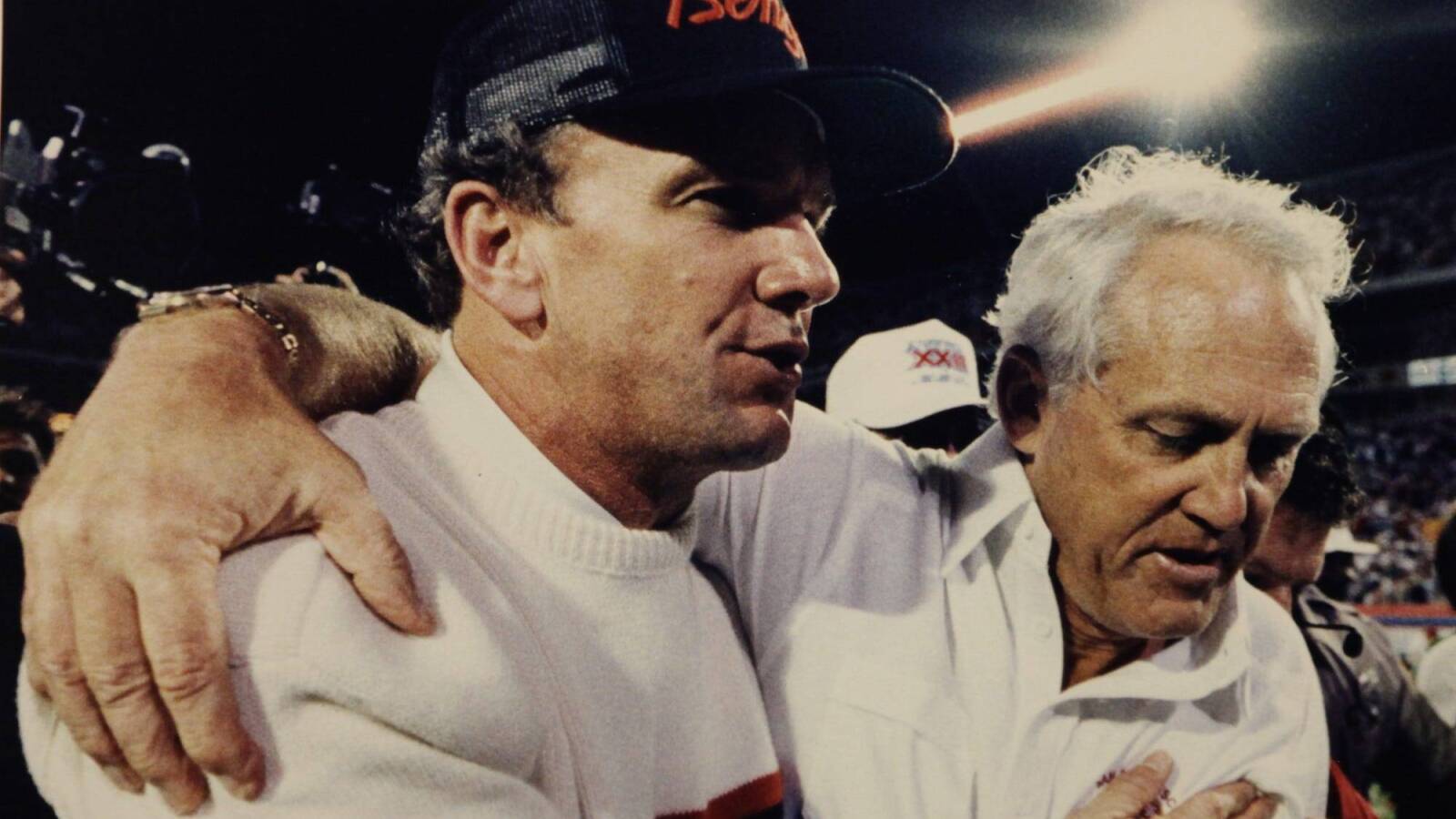 The Bengals introduce the Dynasties of Heartbreak