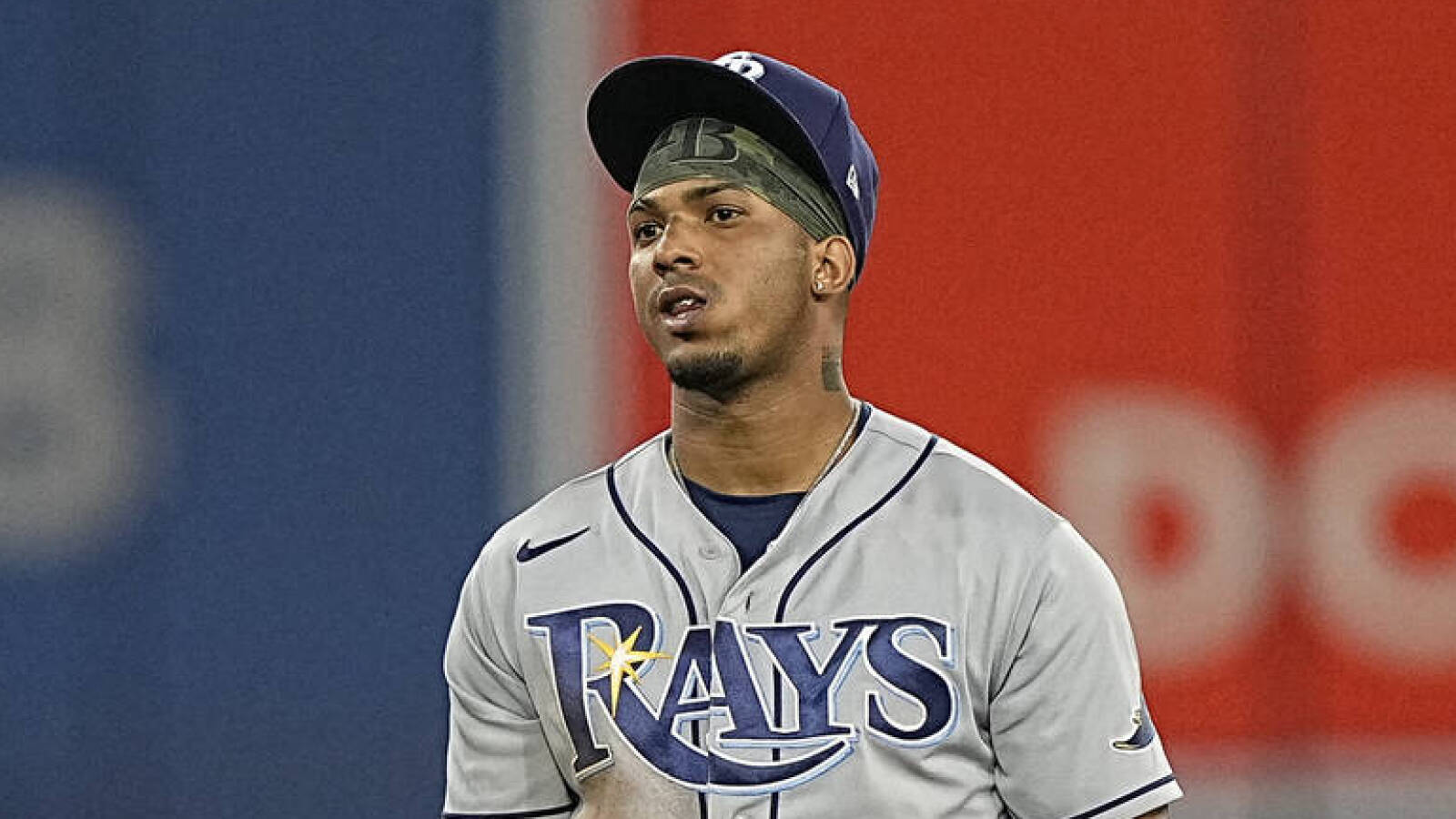 
Rays’ shortstop Wander Franco, who was placed on the IL Sunday due to an injury to his hamate bone, will undergo surgery to repair it. Marc Topkin of the Tampa Bay Times relayed the news, noting that Franco will be out five-to-eight weeks.

Long considered one of the top prospects in the sport, Franco debuted last year and delivered on the hype with an excellent rookie campaign. Just 20 years old at the time, he got into 70 games, striking out in just 12% of his plate appearances and hitting .288/.347/.463 for a wRC+ of 127. On the heels of that campaign, the Rays signed him to an 11-year, $182M extension to keep him around as the face of the franchise for the next decade-plus.

Unfortunately, the first season of that extension hasn’t gone according to plan, with Franco being beset by injuries on multiple occasions. He first landed on the IL in May due to a quad strain, before this hamate injury surfaced. He’s managed to get into 58 games on the season, but seems to have been dragged down by these ailments. His batting line this year is .260/.308/.396, still above average with a 104 wRC+, but surely a disappointment for a young player hoping to see year-over-year growth. With a five-to-eight week absence coming up, it seems he won’t be back until mid-August at the earliest, but potentially not returning until September.

The grim news for the Rays doesn’t end there, as Topkin relays an update on center fielder Kevin Kiermaier, who also went on the IL Sunday alongside Kiermaier. Manager Kevin Cash says that Kiermaier will see a hip specialist after the All-Star break and is going to be “down for some time.” The defensive wiz was having another one of his customary seasons, providing quality glovework while hitting just shy of league average. While the length of his absence isn’t exactly clear, it seems like it will be significant. This leaves the club doubly handicapped in the outfield, especially in center, as Manuel Margot is also on the IL, with a patellar tendon strain keeping him out of action for a decent chunk of time as well.

With Franco out of action in the past couple of days, the club has turned to Taylor Walls at shortstop. Through 73 games this year, he’s hitting just .164/.245/.264 for a wRC+ of 52. Center field has been manned by Brett Phillips, who’s hitting .146/.218/.247 for a 39 wRC+ on the campaign. With both Franco and Kiermaier out of action for significant time, these two areas stand out as clear areas of need as the Aug. 2 trade deadline approaches. The Rays are currently 45-40, well back of the Yankees in the AL East but still in possession of a postseason spot in a tight Wild Card race. 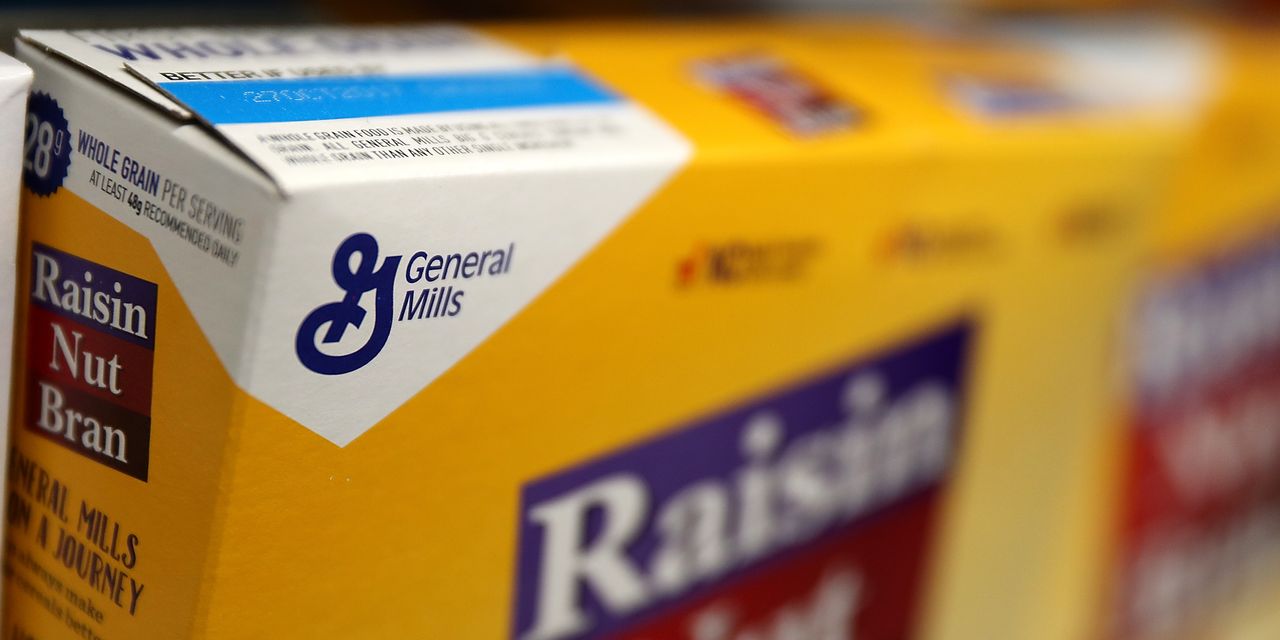 General Mills and Micron Raised Their Dividends. Banks Should Be Lifting Theirs Soon, Too. 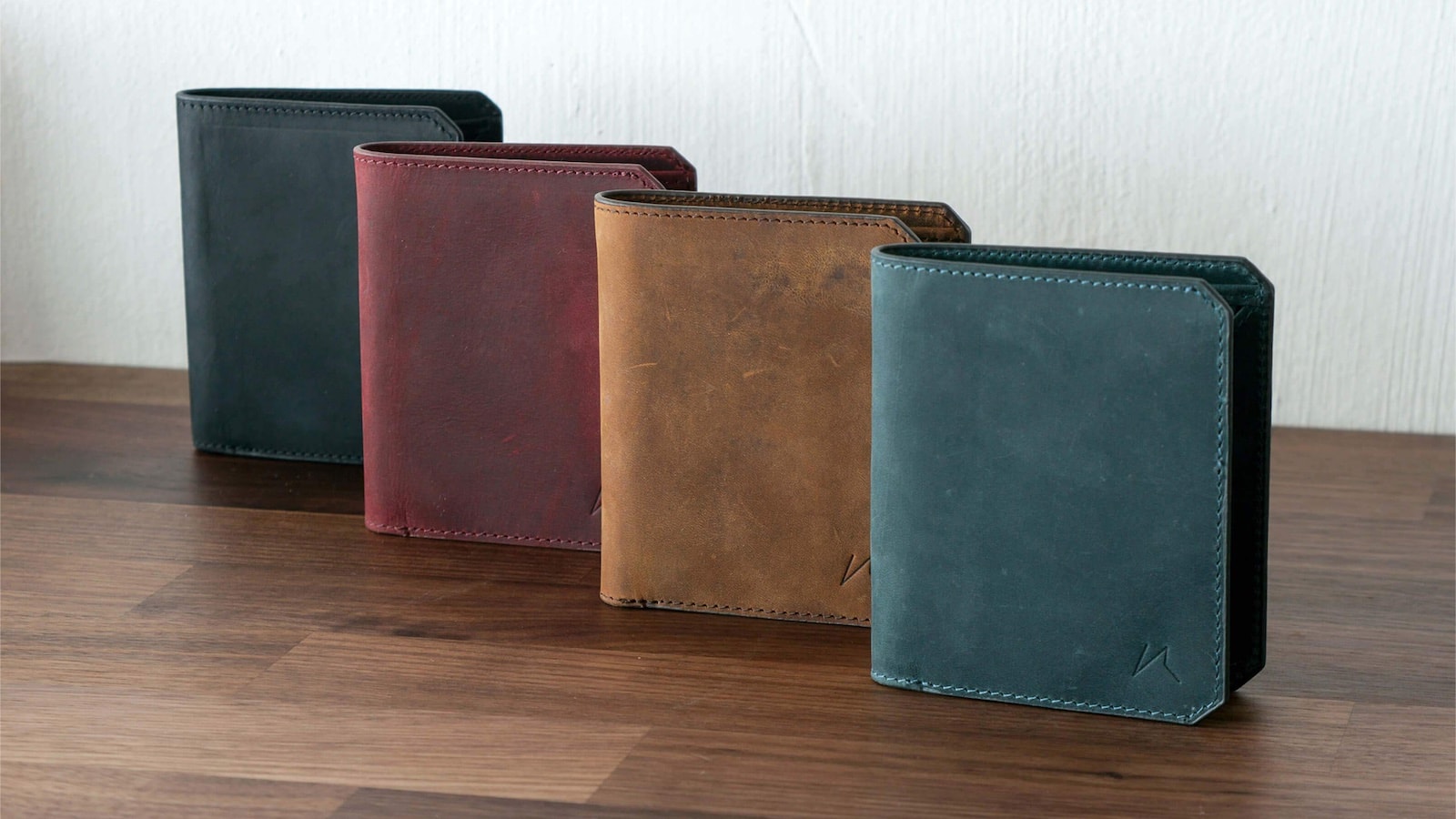 Blazers go all in