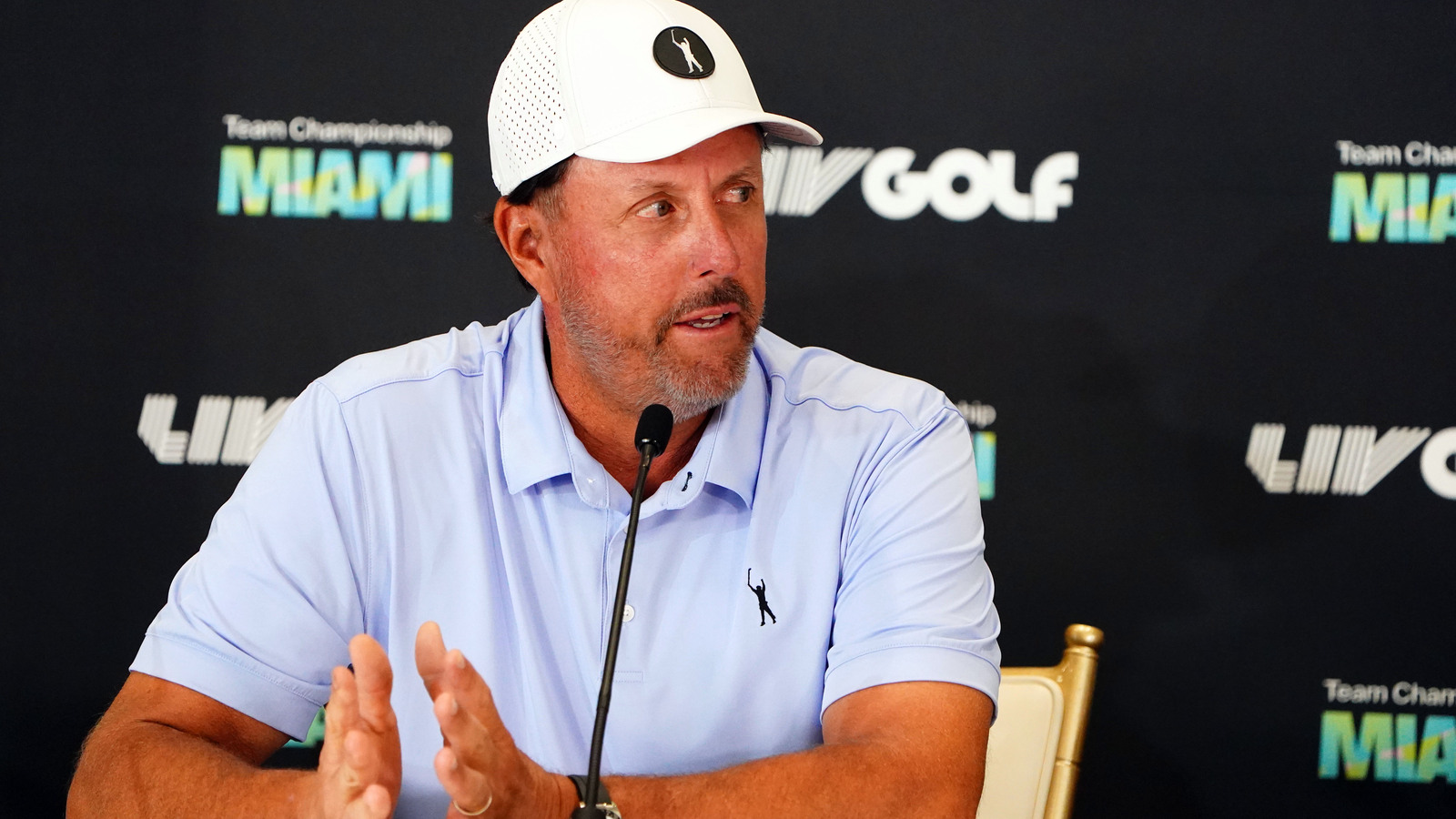 
After World No. 1 Rory McIlroy continued his commentary regarding his concerns over the ongoing tensions between the PGA Tour and LIV Golf on Tuesday, Phil Mickelson gave his latest input on the feud on Wednesday. Two weeks ago, Mickelson made headlines when he said that he was on the “winning side,” referring to his membership on the controversial Saudi-backed breakaway league, rather than staying with McIlroy and company on the PGA Tour.

“Maybe I shouldn’t have said stuff like that, I don’t know,” Mickelson said, ahead of the LIV finale at Trump National Doral, per Tim Reynolds of the Associated Press. “If I’m just looking at LIV Golf and where we are today to where we were six, seven months ago and people are saying this is dead in the water, and we’re past that. … Here we are today, a force in the game that’s not going away.”

Following Mickelson’s comments two weeks ago on comparing the two golf circuits, both McIlroy and Jon Rahm called out “Lefty.” On Wednesday, Mickelson attempted to ease the strained relationship.

“I think a lot of Rory,” Mickelson said. “I really have the utmost respect for him, and I look at what he’s done in the game and how he’s played this year and his win last week and No. 1 in the world now, and I have a ton of respect for him.”

LIV Golf’s 2022 finale is a team-only event that will run Friday through Sunday with a $50 million purse at stake. The tour is funded by Saudi Arabia’s sovereign wealth fund, and players who have defected to the new league have been banned from playing on the PGA Tour by commissioner Jay Monahan.

It was reported last week that the PGA Tour was suing Saudi Arabia’s Public Investment Fund and Yasir Othman Al-Rumayyan — the governor of the fund that finances LIV Golf. The PGA Tour countersued LIV Golf in late September, accusing the league of “interfering with its contracts with players.”

Eleven members of LIV Golf filed a federal antitrust lawsuit against the tour in early August, accusing them of “using its monopoly powers to squash competition.” Bryson DeChambeau, Matt Jones and Peter Uihlein — along with LIV Golf — are still plaintiffs in the case, while eight other players (including Mickelson) have since asked to be removed from the case. 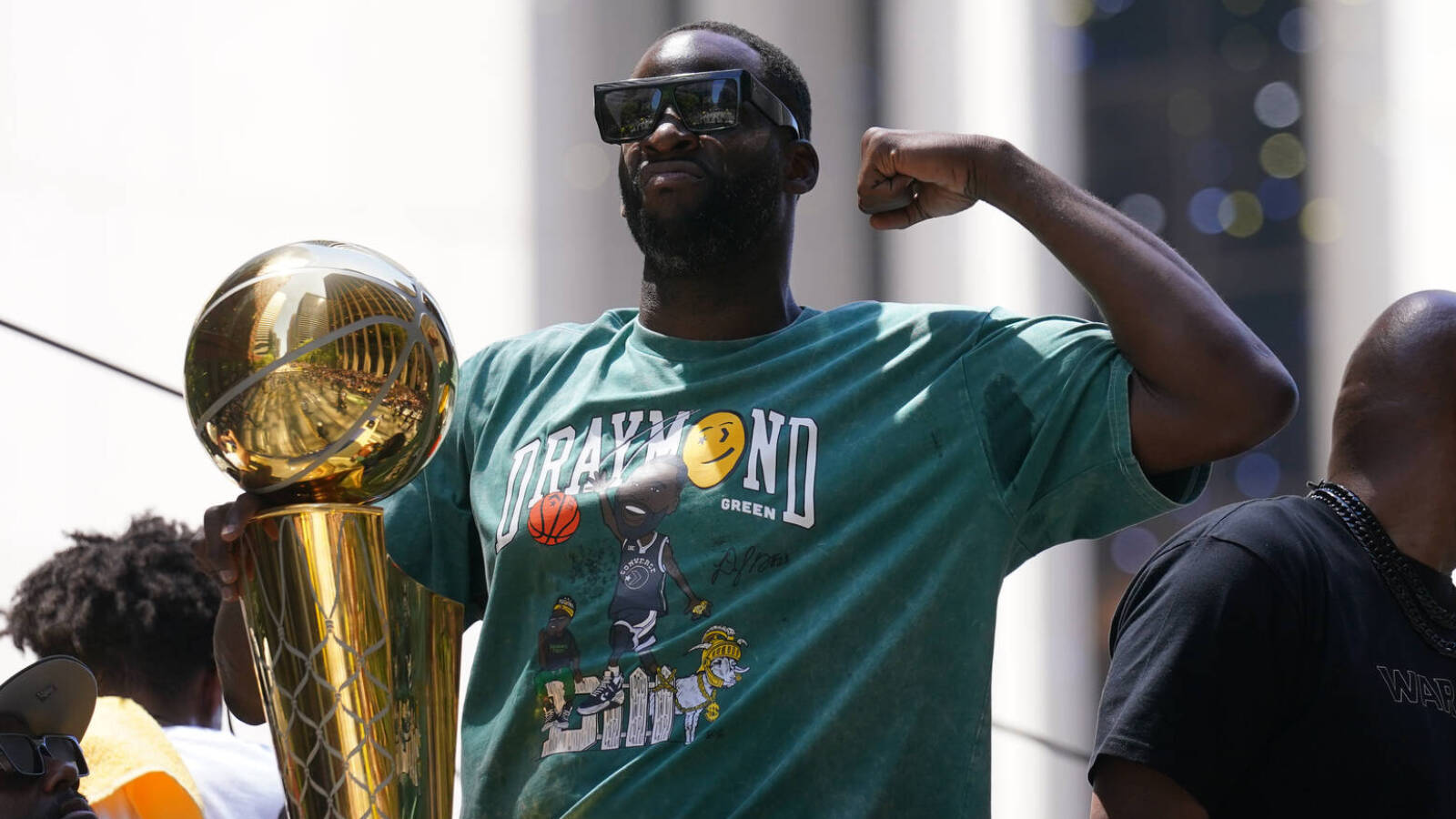 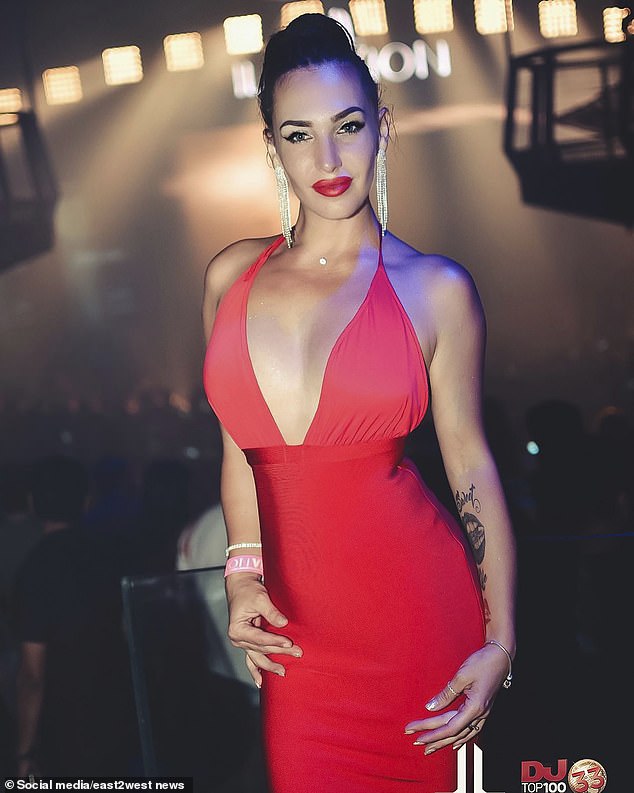 US man, 38, arrested alongside Russian model over ‘sex, drugs and booze party’ death of webcam girl 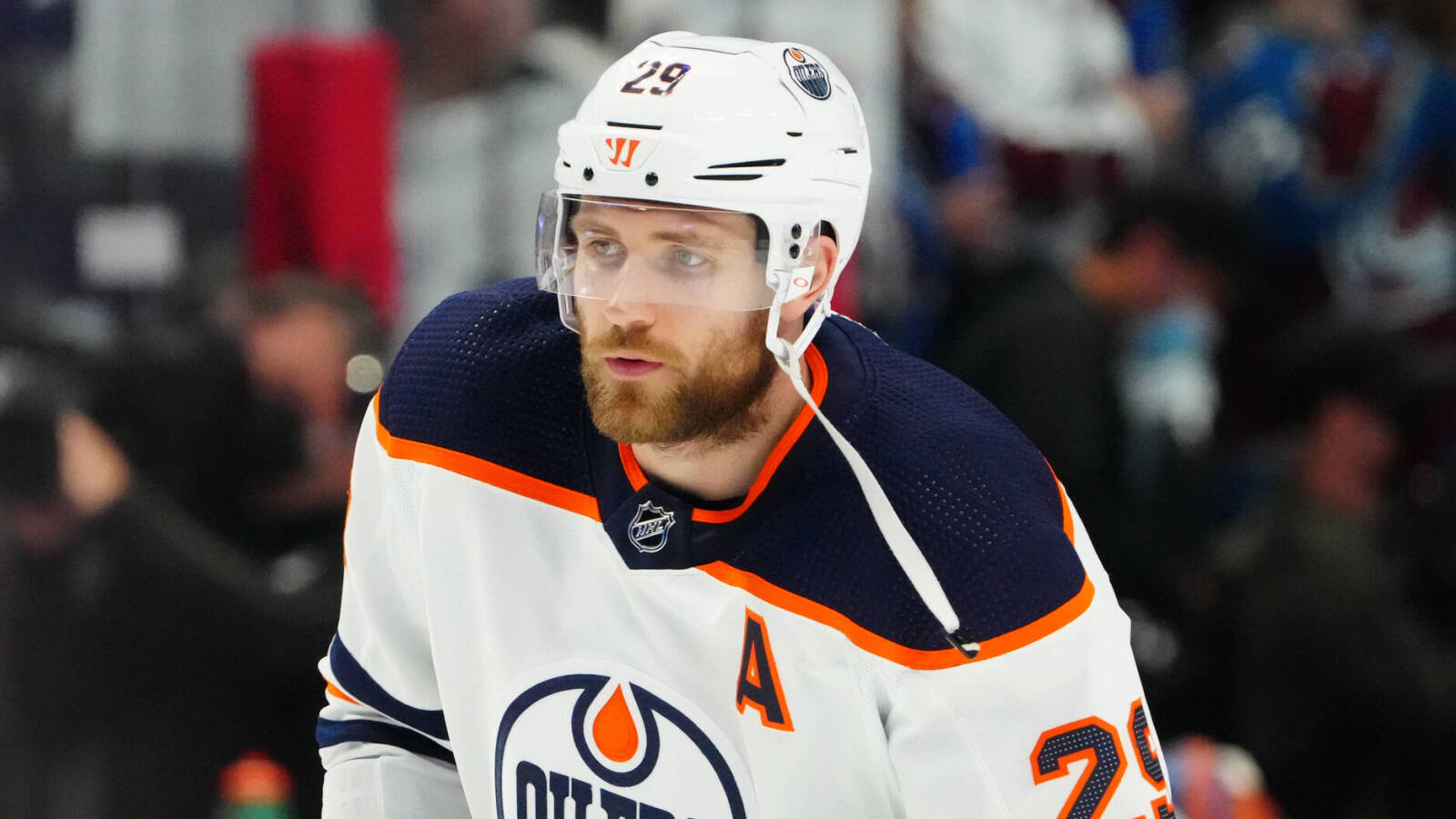