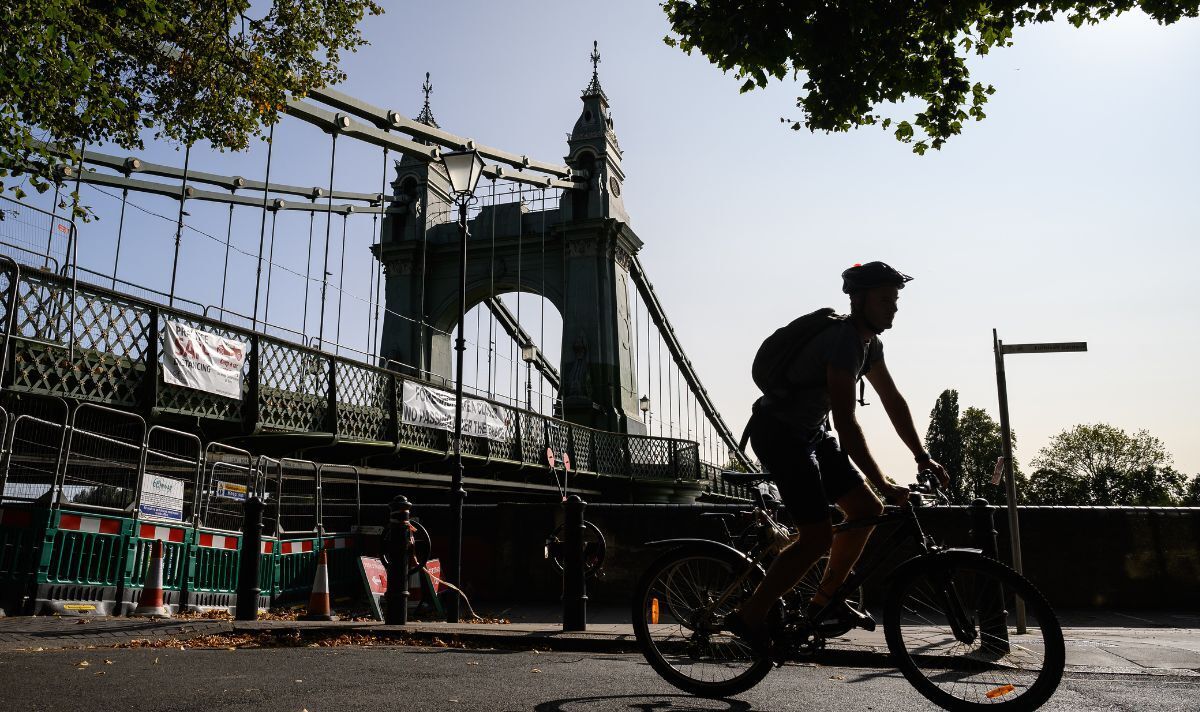 
In 2020, cycling boomed in popularity briefly but numbers quickly fell again after lockdown was lifted. Now, the Department of Transport has revealed that biking is 54 percent higher than before the pandemic and even 11 percent higher than during lockdown.

It has been suggested the recent resurgence in cycling may have to do with fuel prices rising following the war in Ukraine.

Russian President Vladimir Putin has been halting gas supplies after the European Union imposed trade sanctions on Russia due to their invasion, which has risen the price of gas.

She continued: “It suggests they are turning to cycling for those shorter journeys out of necessity, for essential journeys like to work, the shops or school run.”

This summer, fuel prices reached record-breaking levels when the average price for one litre of diesel hit 199.22p and petrol was 131.55p.

The rise in petrol prices was due to crude oil becoming cheaper during the Covid pandemic, as the demand for energy fell due to so many people working from home.

When the lockdown ended, the demand increased but suppliers struggled to keep up, resulting in prices rapidly rising.

Experts in the transport industry have also said they believe more people are getting rid of second cars in order to be sustainable, which may have resulted in more people opting to use bikes instead.

Paralympic champion cyclist Lora Fachie has said people prefer cycling as it is much more relaxing than other sporting activities.

She said: “It’s a cardiovascular activity which helps you to burn calories and it is good for your heart and lungs. It also builds muscle strength, and it’s low impact, which means it’s kinder on your joints compared to running, for example.”

Joe Truman, a British cyclist who has won world championships and participated in the Commonwealth games, suggested the activity was good as it helped his mental health.

He said: “It’s always the best way to clear your mind and get a fresh perspective on things. Getting outside into the fresh air and countryside is nice and it’s great for exploring new areas.”

During the pandemic, certain bike shops reported selling twice as many bikes and leaving some retailers struggling to keep up with demand.

Biking became so popular that bike shops became classed as an “essential” service at a time when most shops outside of grocery stores were closed.

Morgan Lommele, director of state policy at People for Bikes suggested the lockdowns left people with more free time which contributed to the boom.

She said: “People were at home with nothing to do, a bike sitting in their garage with flat tires.

“One of the barriers to bicycling across the ages is anxiety about a thing with 100 moving parts: people worry, ‘How do I store it? How do I fix it?’ But lockdown changed that.

“Suddenly, everyone had the time to tinker.” 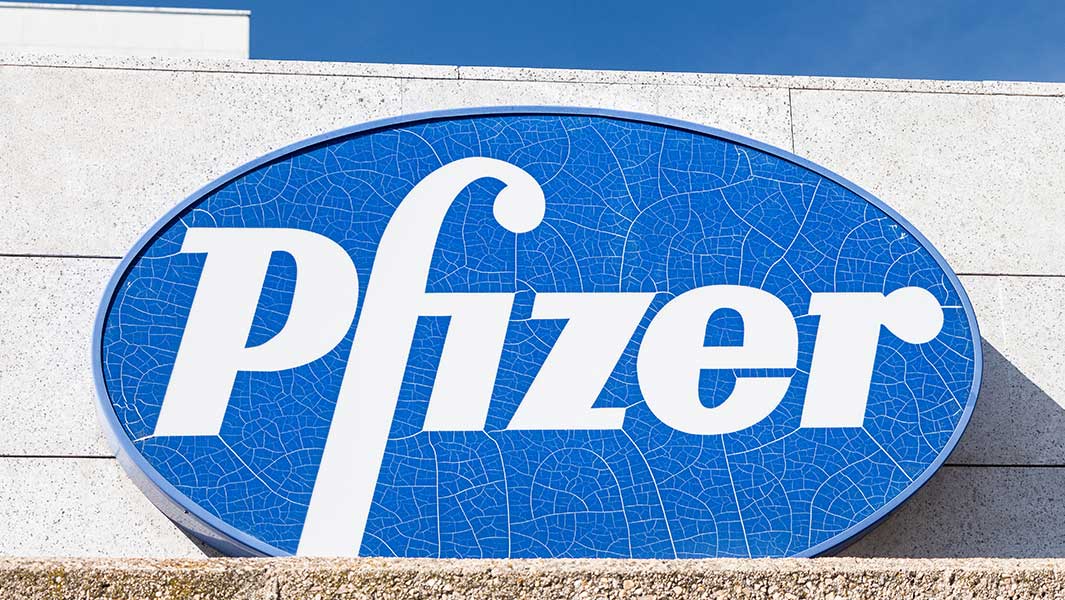 Is Pfizer Stock A Buy With As A Key FDA Meeting Looms For Its Covid Shot? 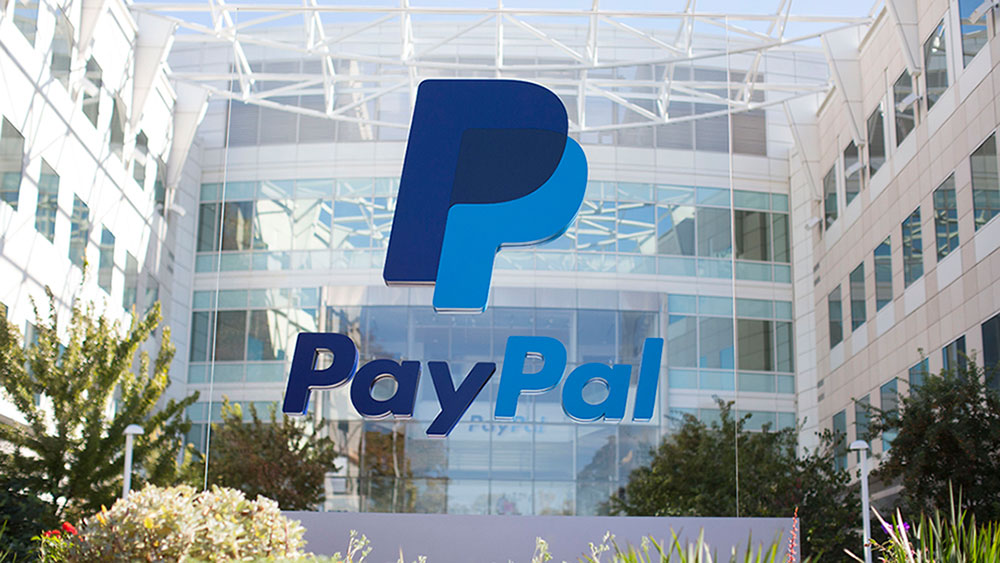 Why A Bear Call Spread In PayPal Could Bag $185 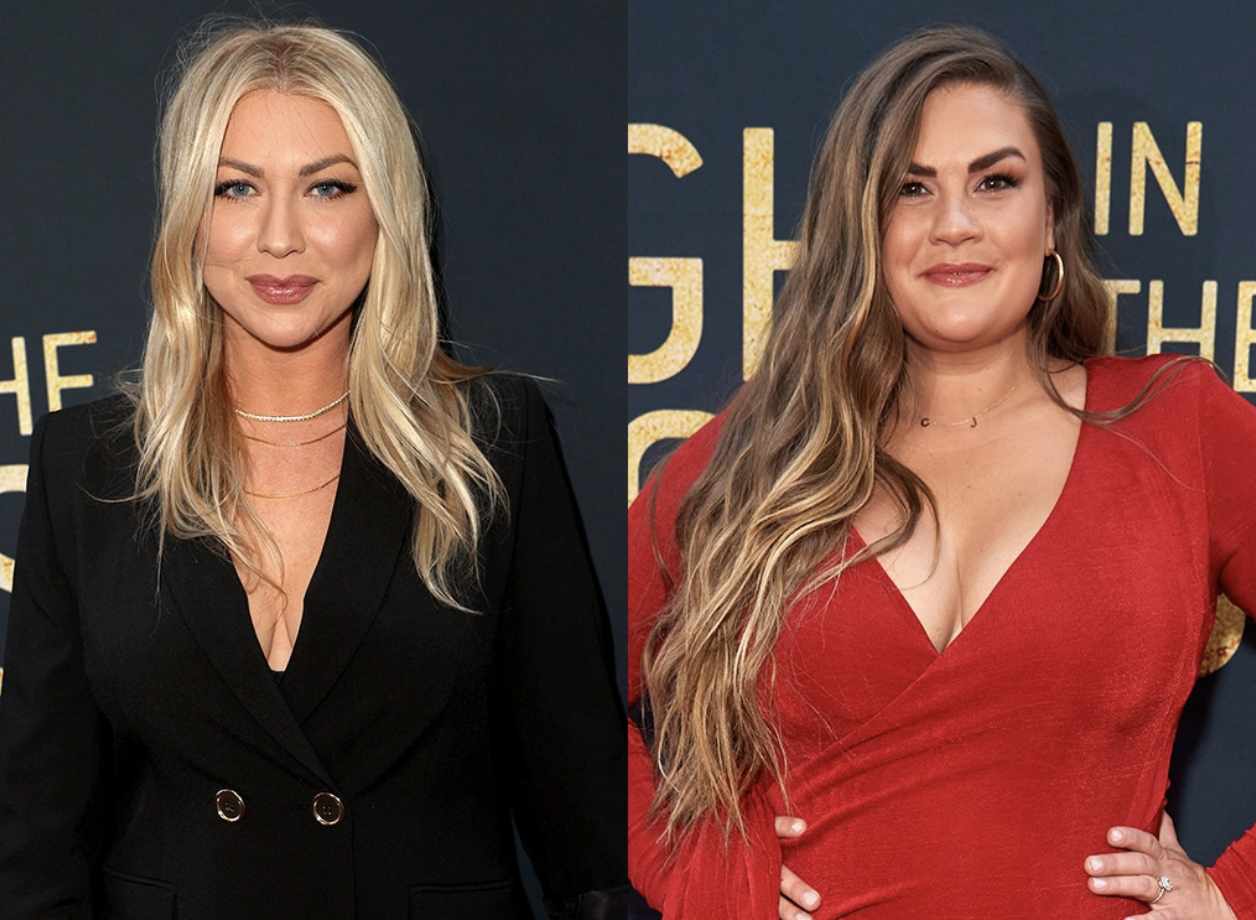 Brittany Cartwright: Stassi Schroeder Hates Me Now! And It’s All My Fault!