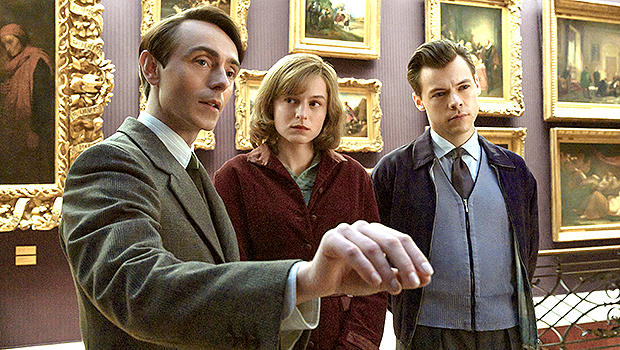 
Harry Styles is Hollywood’s most powerful double threat. He’s a music icon and a movie star. The first teaser trailer for the “As It Was” singer’s new movie, the queer romance drama My Policeman, was released on June 15.

“So how does it make you feel?” David Dawson’s Patrick Hazlewood asks Harry’s cop character, Tom Burgess, as they look at a painting. Tom replies, “You can sense the waves, you know how strong they are. Like swimming in rough surf.” Patrick adds, “You feel they could crush you, or take you under. You just have to let it take hold of you.” Tom finds himself torn between his growing love for Patrick and his love for Marion Taylor, played by Emma Corrin.

The official synopsis calls the film a “beautifully crafted story of forbidden love and changing social conventions.” The movie will take place in two timelines: the 1950s and the 1990s. My Policeman is based on the bestselling book by Bethan Roberts.

My Policeman marks Harry’s first leading role in a film. He has a few prior acting credits from his work in Dunkirk and Eternals. Producer Robbie Rogers admitted to Vanity Fair that because Harry “hasn’t done much” acting-wise, he “hasn’t developed the ability to work out tricks or even lie. He can only do it truthfully and as he knows it.”

The singer impressed director Michael Grandage in a major way during their first meeting. “He had read the script so many times that he knew every single beat of it at that meeting. I found that incredibly impressive. He knew other people’s lines; he knew all of his lines. He knew why he wanted to talk about it, why one scene worked this way and another worked another way,” Michael said.

My Policeman will be the second Harry film of 2022. He’s also starring in the highly-anticipated Don’t Worry Darling with Florence Pugh and now-girlfriend Olivia Wilde, who also directs the film. Harry replaced Shia LaBeouf after the actor was fired by Olivia for his on-set behavior.

My Policeman will be released in theaters on October 21. Two weeks later, on November 4, the film will be available globally on Prime Video. 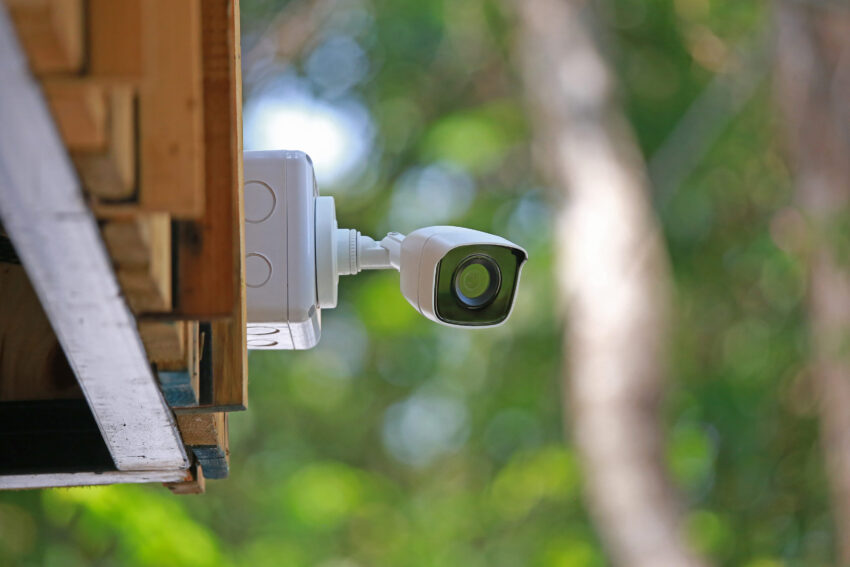 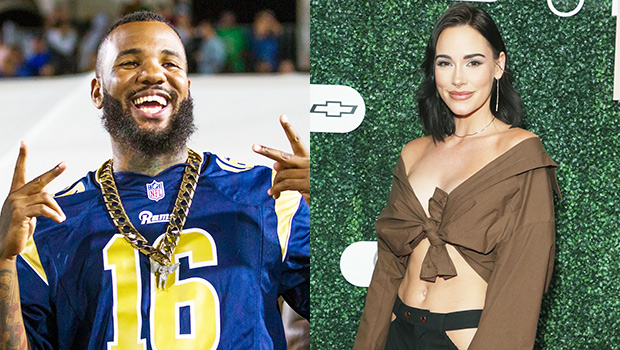 The Game Reveals Whether He’s Dating Christa B. Allen After They Kiss In TikTok Video: Watch