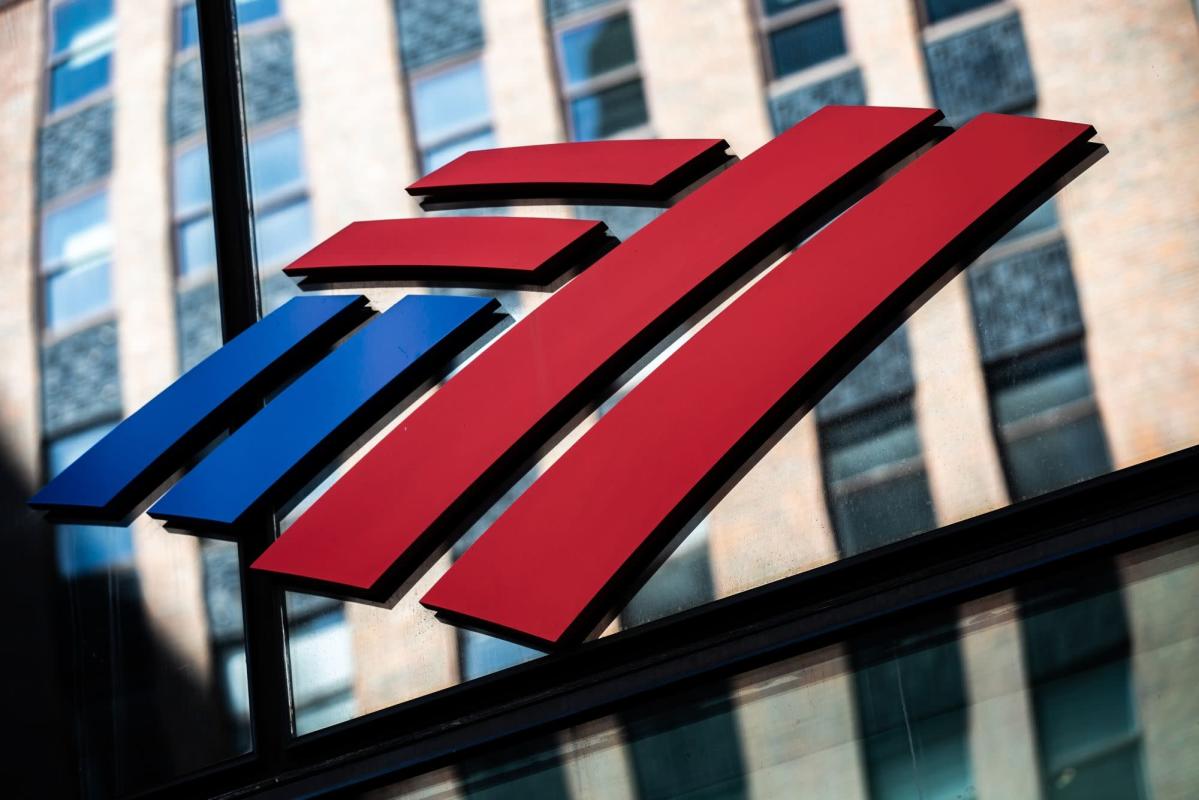 
(Bloomberg) — Morgan Stanley and Goldman Sachs Group Inc. led the way as US banks boosted dividends and share buybacks in response to their success in clearing this year’s stress tests. JPMorgan Chase & Co. held its dividend steady at $1 a share.

Goldman Sachs said its quarterly dividend would jump 25% to $2.50 a share from $2. Morgan Stanley boosted its payout to 77.5 cents a share from 70 cents, according to a statement Monday.

“Our client-oriented strategy will continue to diversify the firm’s franchise and provide a strengthened return profile,” Goldman Sachs Chairman and Chief Executive Officer David Solomon said in a statement. “We will continue to dynamically manage capital and remain well-positioned to support our clients.”

The biggest US banks began outlining their plans for distributing capital after passing the Federal Reserve tests, effectively giving them the green light to return billions of dollars to investors in dividends and share buybacks. All lenders cleared the examination last week, showing that they had enough capital to handle a severe economic meltdown with surging unemployment, collapsing real-estate prices and a plunge in stocks.

Goldman Sachs shares rose about 1.7% after the announcement at 5:20 p.m. in extended New York trading. Morgan Stanley gained about 2.5%.

JPMorgan kept its payout unchanged “in light of higher future capital requirements,” the bank said in a filing. The New York-based firm’s shares fell less than 1% to $115.50 immediately after its statement, before gaining back most of that ground.

Citigroup Inc. also said its dividend would stay flat, at 51 cents a share.

The Fed said the more than 30 lenders it examined were able to remain above their minimum capital requirements during the hypothetical downturn, which would have caused them total projected losses of $612 billion. Lenders use the tests to assess how much capital they can afford to dole out to investors without falling below the amount they are required to hold as a cushion.

In all, US banking giants are set to return $80 billion to shareholders this year, according to data compiled by Bloomberg based on estimates provided by analysts at Barclays Plc.

Wells Fargo & Co., the San Francisco-based retail-banking giant, announced a 20% dividend increase, to 30 cents a share from 25 cents. Bank of America Corp.’s payout is planned to climb to 22 cents from 21 cents.

“Bank of America maintains a strong capital position to serve its customers and clients through the current economic environment and our continued discipline around risk has us well prepared for a severe economic stress scenario,” Chief Financial Officer Alastair Borthwick said in a statement announcing the results.

Among other banks making announcements:

Android 13 beta 4 has arrived to herald the full release 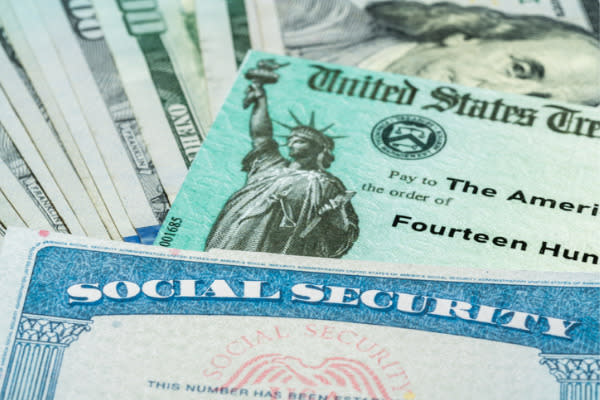 Got a Cash Windfall? It Could Affect Your Social Security 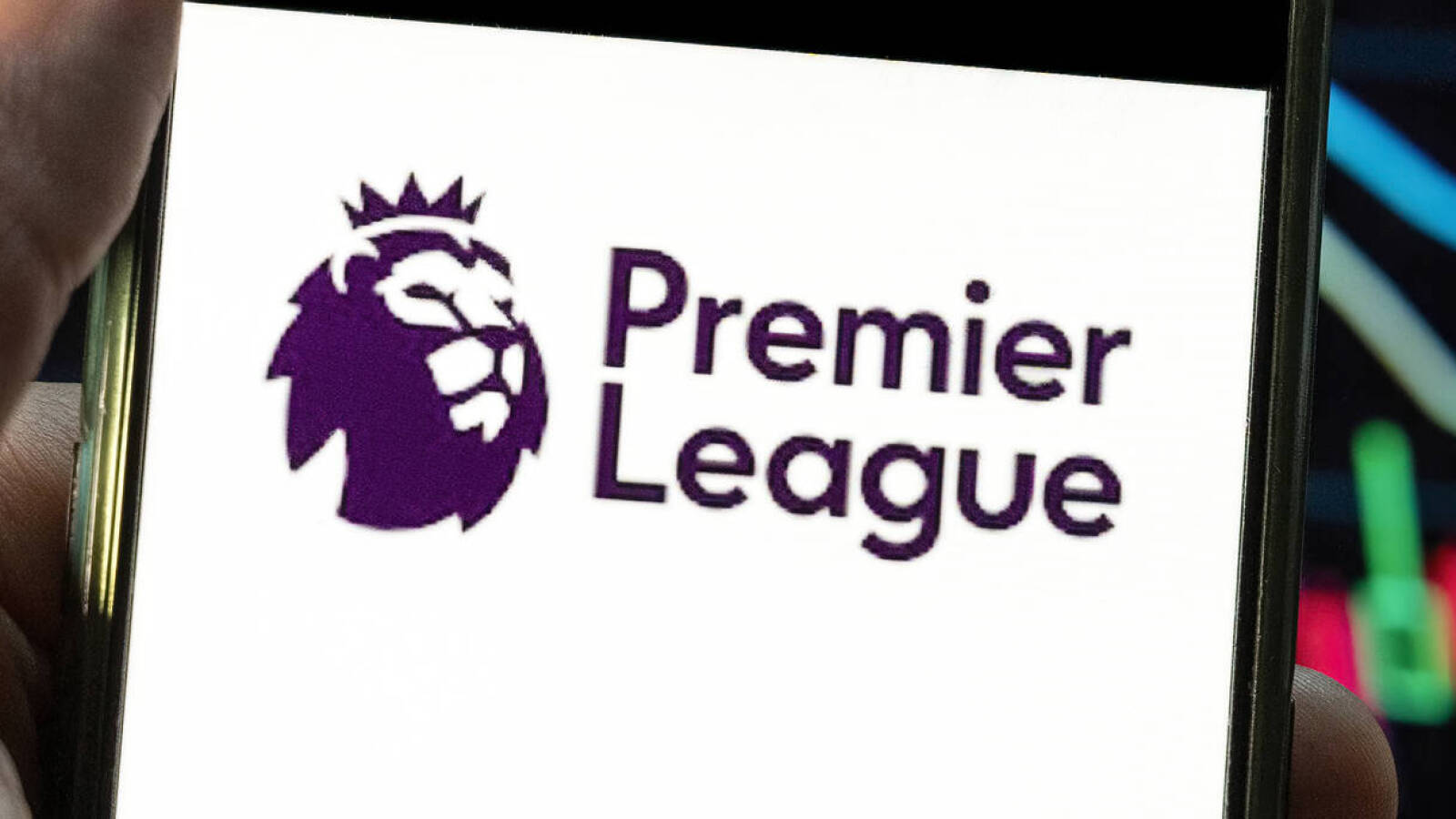