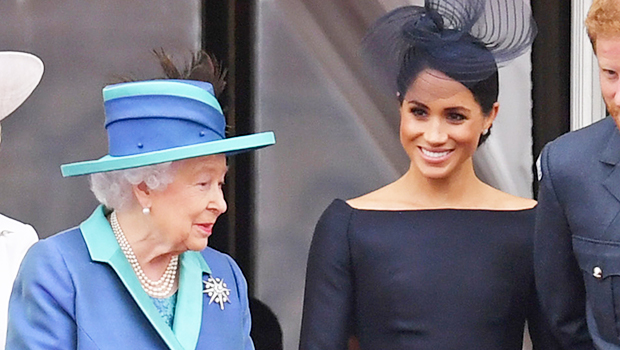 
Meghan Markle looked back fondly on her relationship with the late Queen Elizabeth II in a new interview with Variety published on Wednesday, October 19. The Archetypes podcast host, 41, said that she was so grateful to get to know the Queen before she passed away at 96. Meghan also praised Her Majesty as a leader and opened up about what her husband Prince Harry, 38, was feeling since his grandmother’s passing.

Most of all, Meghan revealed Queen Elizabeth’s legacy as a leader will always be one of her lasting remembrances. “What’s so beautiful is to look at the legacy that his grandmother was able to leave on so many fronts. Certainly, in terms of female leadership, she is the most shining example of what that looks like. I feel deep gratitude to have been able to spend time with her and get to know her,” she said.

Along with the “deep gratitude” of getting to know her, she opened up about how the Queen made her feel during their time knowing each other. The Duchess of Sussex revealed that the two got along great. “I’ve reflected on that first official engagement that I had with her, how special that felt. I feel fortunate. And I continue to be proud to have had a nice warmth with the matriarch of the family,” she said. During the Queen’s funeral, Meghan wore the earrings that she gave her during their first meeting.

Despite what’s undoubtedly been a period of mourning for the Royal family, she revealed that Prince Harry was thinking about the Queen’s relationship with Prince Philip, with the news of her passing. “It’s been a complicated time, but my husband, ever the optimist, said, ‘Now she’s reunited with her husband,’” Meghan explained.

After the Queen’s death, Meghan and Harry both returned to England to mourn along with the rest of the Royal family. The couple were seen attending the funeral, and Meghan was spotted crying as she stood alongside other members of the family.

Following the Queen’s death, Prince Harry released a lengthy statement on his and Meghan’s Archewell website to mourn the passing of his grandmother. “She was globally admired and respected throughout her life and now her everlasting legacy,” he wrote in part, before recalling her meeting Meghan for the first time. “Granny, while this final parting brings us great sadness, I am forever grateful for all of our first meetings — from my earliest childhood memories with you, to meeting you for the first time as my Commander-in-Chief, to the first moment you met my darling wife and hugged your beloved great-grandchildren. I cherish these times shared with you, and the many other special moments in between.” 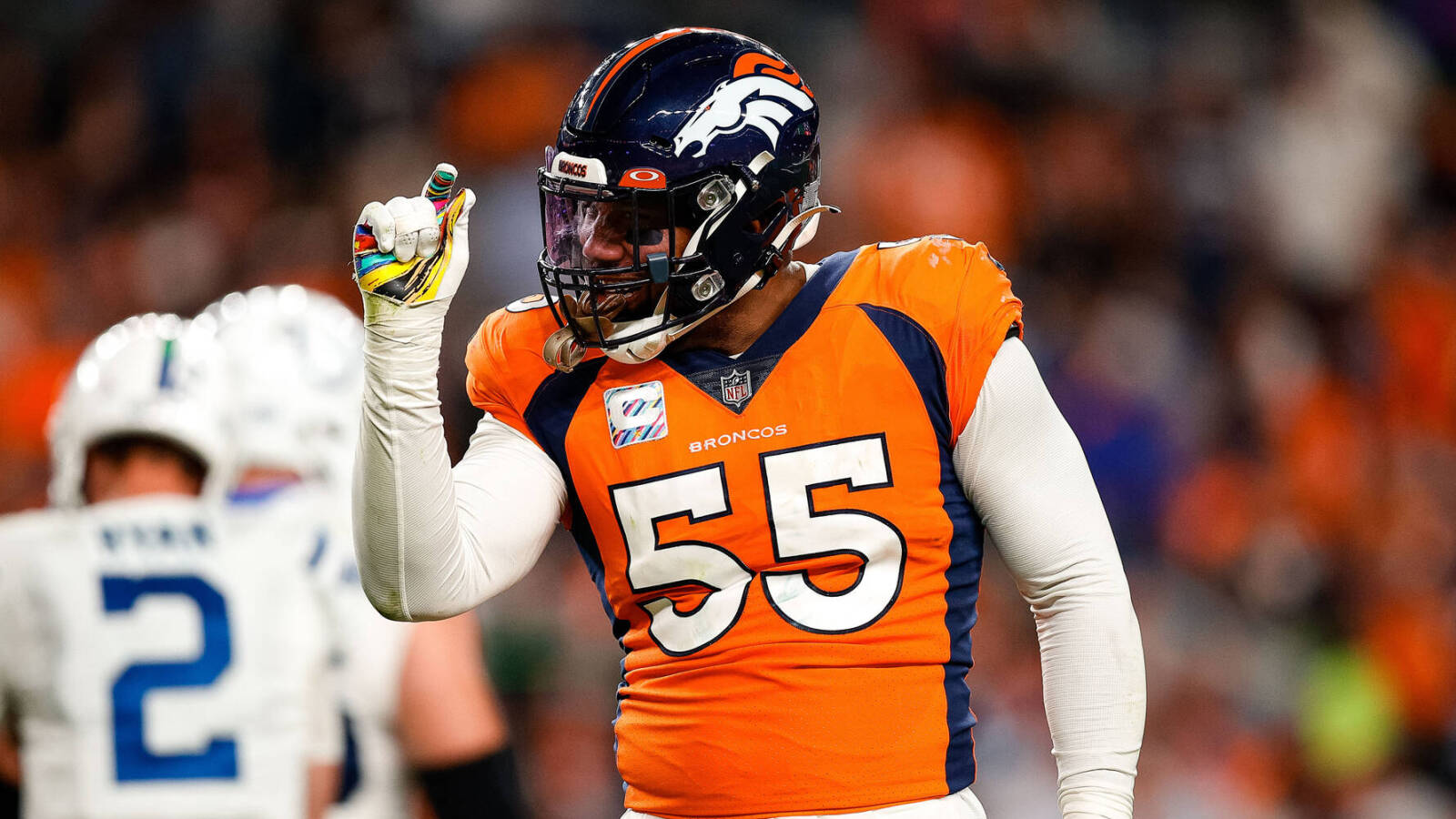 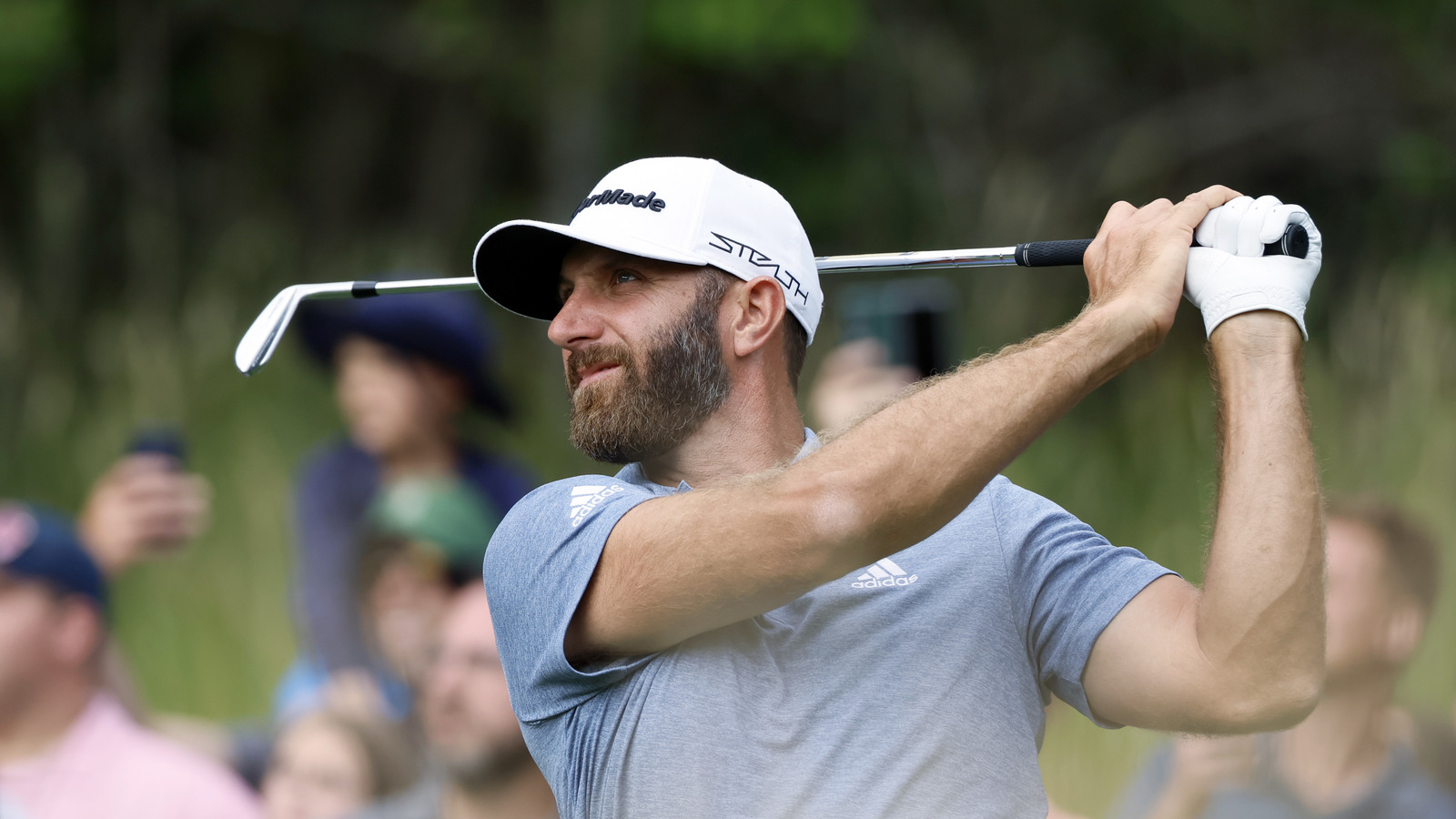 The Open Championship: Here are some bets to consider