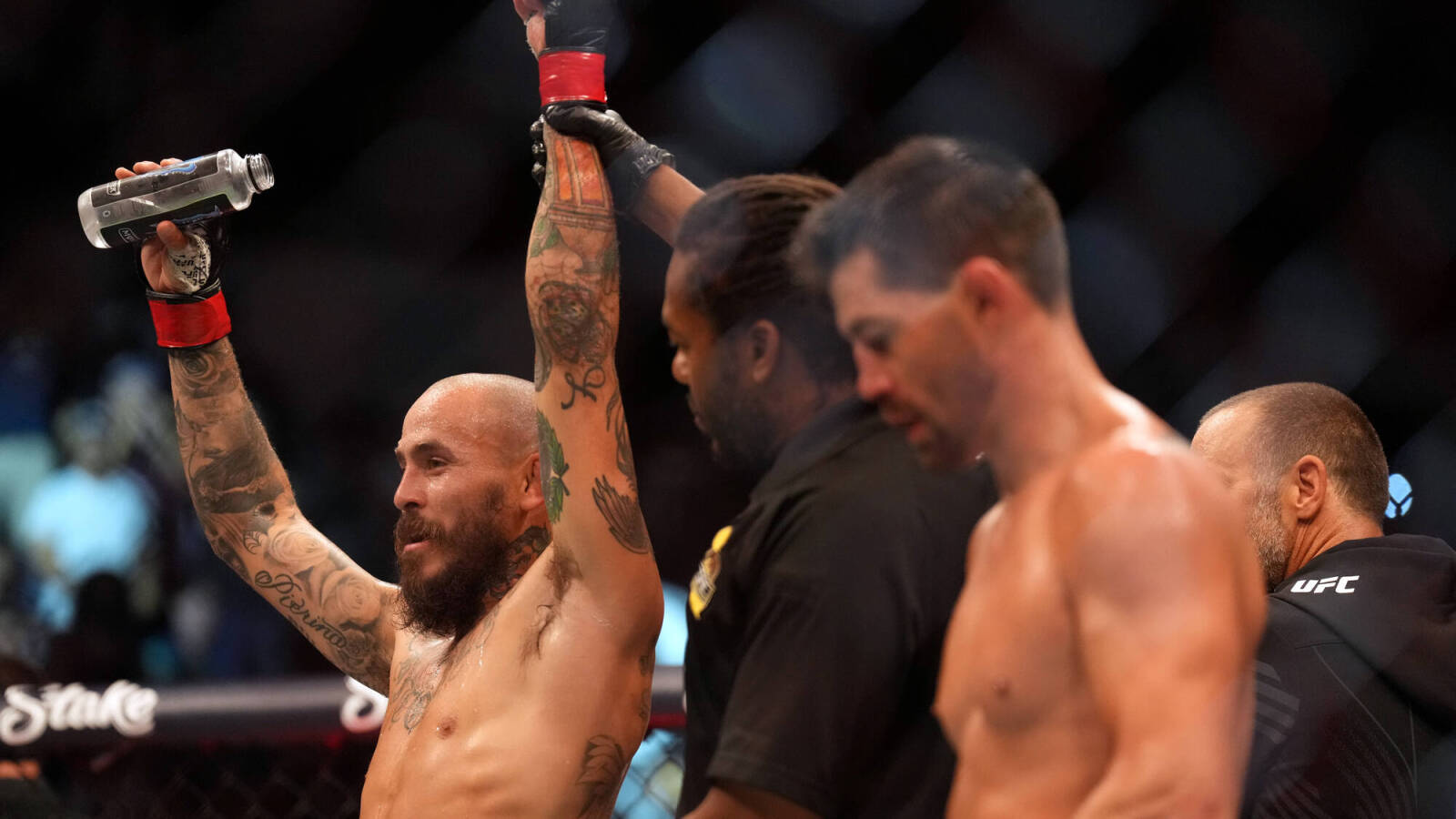 
Marlon Vera picked up a statement win against Dominick Cruz in the main event of UFCon ESPN 41.

The former Ultimate Fighting Championship bantamweight champion got off to a quick start, blitzing Vera (20-7-1) with punches and getting in and out. However, the power of Vera was also apparent, as “Chito” dropped Cruz (24-4) despite getting outstruck most of the round. “The Dominator” would stay out of any danger and easily control Round 2. The tide would turn as Vera would land his best punch of the fight in the third round, an overhand right that dropped Cruz, and battled back into the main event. The next round would see Vera close out the show with a sensational head kick that knocked Cruz cleanly out.

It looked like Landwehr (10-2) was in for a long night after eating a big right hand from Onama (16-4) in the first round. However, after taking his back and landing several damaging blows, Landwehr would reverse position and survive the dangerous first frame. Despite taking damage, Landwehr was the fresher fighter and was able to take over the fight, outstriking and dominantly controlling his opponent. Landwehr would continue his assault in the final round but showboating allowed Onama to land several moments and rally back late.

It was a positive Octagon debut for strawweight Yazmin Jauregui.

Neither Jauregui (9-0) or Iasmin Lucindo showed any nerves in their respective debuts as both women came out swinging and kept an active page. After a back-and-forth first frame, Jauregui would hurt Lucindo (13-5) in Round 2 to gain a decisive edge. The pace didn’t lessen in the final five minutes with both women having their moments.

The striking and grappling of Murzakanov (12-0) proved to be simply too much for Clark (13-7) to deal with. “The Professional” came close to finishing the fight in the second round, but finally showed his true potential in the final round. The Russian landed a beautiful left hook to the body in Round 3 and then unleashed dozens of punches until the fight was stopped.

The fight was stopped at 1:08 of the third frame.

Priscila Cachoeira is coming into her own at bantamweight.

“Zombie Girl” needed just 65 seconds to dispatch Ariane Lipski. Cachoeira (12-4) walked through Lipski (14-8) and hurt her badly with a left hook. A barrage of punches followed to secure a stoppage a minute and five seconds after the fight began.

Gerald Meerschaert proved that he’s a level above Bruno Silva.

Meerschaert (35-15) started the fight strongly on the feet as he repeatedly hurt Silva (22-8) on the feet. This would continue until Round 3, which saw Meerschaert drop Silva with a gorgeous left hook. Rather than following up with punches, “GM3” snatched a guillotine choke that forced the Brazilian to tap at 1:39 of the third frame.

Meerschaert has now won four of his last five fights inside the UFC. 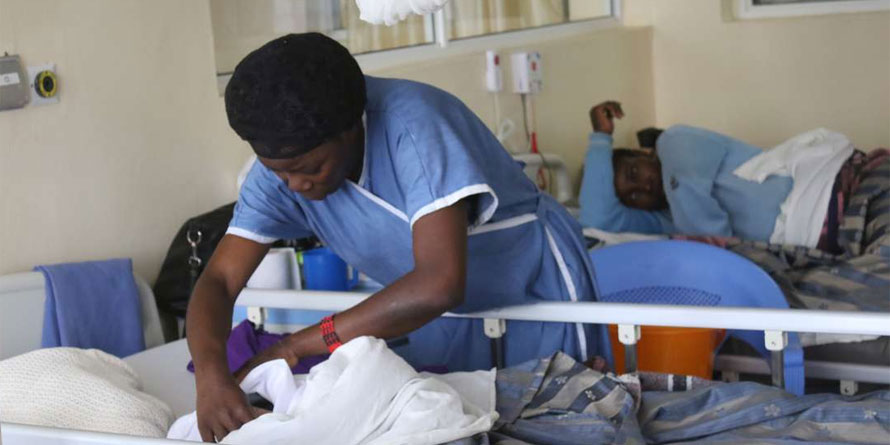 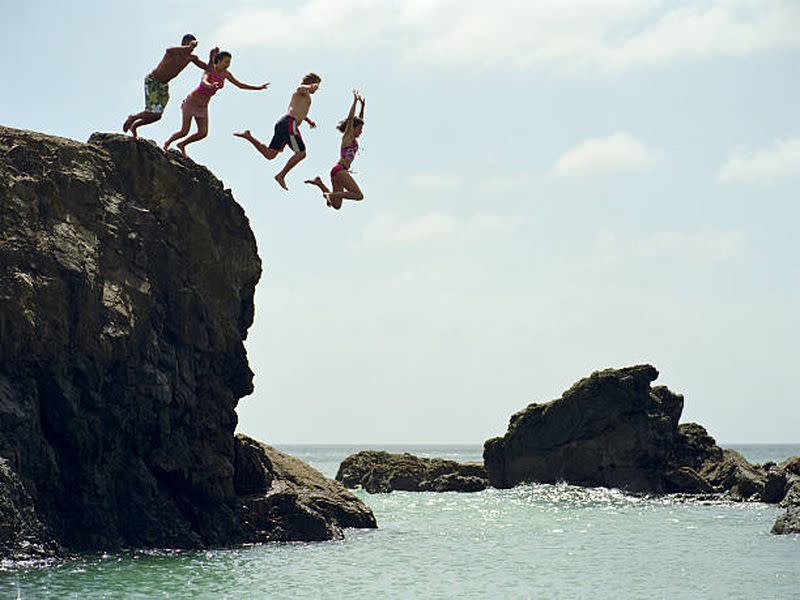