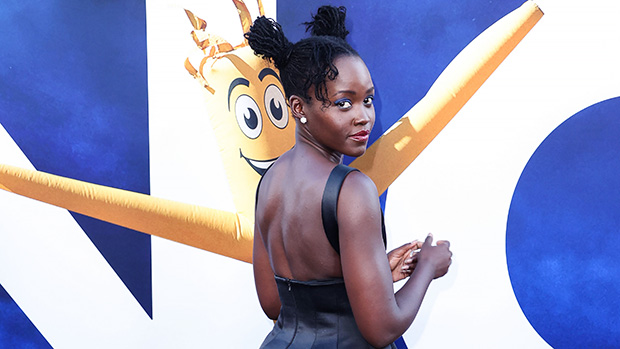 
Lupita Nyong’o was reflecting on the passing of her good friend and co-star Chadwick Boseman as she hit the promotional tour for Black Panther: Wakanda Forever. The sequel to the 2018 Marvel blockbuster arrives on November 11, but without the main star from the original, as Chadwick, who played T’Challa/Black Panther, died in August 2020 at the age of 43 following a four-year battle with colon cancer. Lupita revealed she learned of his sad death through a text from her Hollywood peer, Viola Davis, per The Hollywood Reporter.

“I couldn’t believe it,” Lupita explained. “I was paralyzed.” The impact was immense, as Lupita said she knew he was sick, but had no idea he was terminally ill. “Losing your centerpiece, everything changed,” she continued. “When you say the world rotated around him, it revolved around him, it did.”

Roughly ten days after his tragic passing, Lupita took to her Instagram to share a heartbreaking tribute to Chadwick, saying her words come “from a place of hopelessness,” but nevertheless she wanted to “honor a man who had great hope.”

“I remember being struck by his quiet, powerful presence,” she wrote, in part. “He had no airs about him, but there was a higher frequency that he seemed to operate from. You got the sense that he was fully present and also somehow fully aware of things in the distant future.”

In the interview, Lupita also revealed she agreed with Marvel’s decision not to recast T’Challa. “That is not the death of the Black Panther, that’s the whole point,” she told the outlet. “It’s laying to rest [T’Challa] and allowing for real life to inform the story of the movies. I know that there are all sorts of reasons why people want him to be recast, but I don’t have the patience. I don’t have the presence of mind, or I don’t have the objectivity to argue with that. I don’t. I’m very biased.”

Viola Davis As Michelle Obama: Photos & How She Prepared To Play ‘The First Lady’

The 10 Best Hit Reality TV Shows You Can Binge-Watch 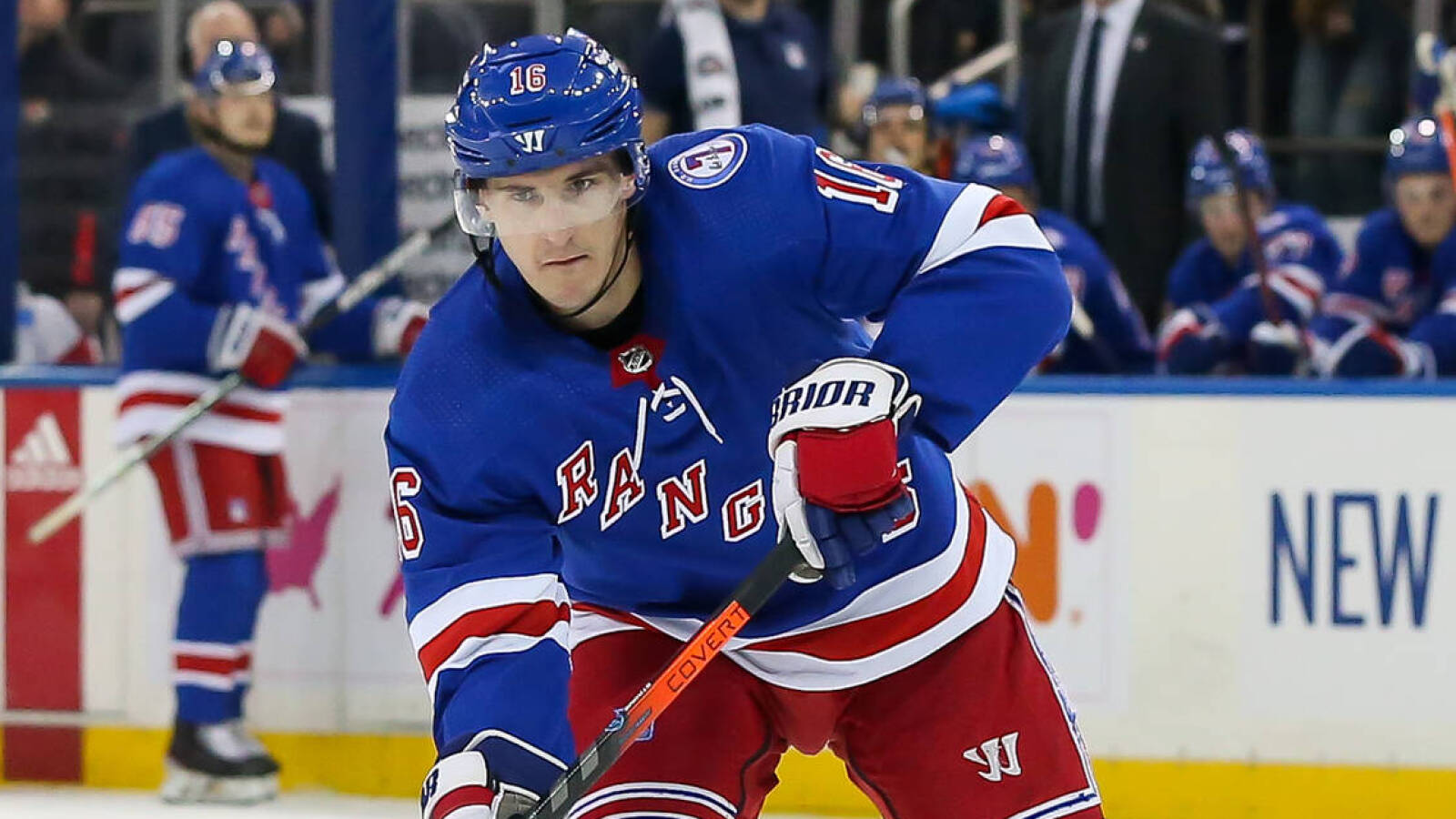 Rangers expect Ryan Strome to play vs. Lightning in Game 4