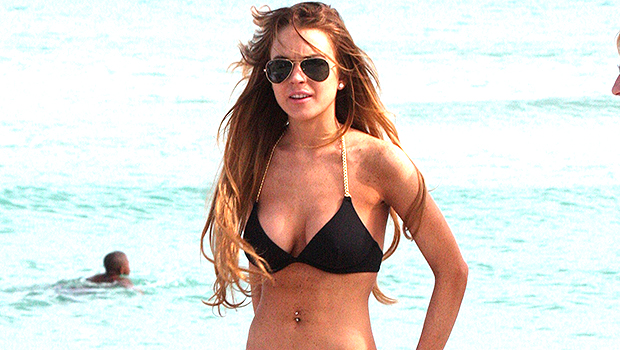 
Lindsay Lohan is as happy as a clam and as beautiful as a mermaid during her vacation with hubby Bader Shammas in Turkey. The 36-year-old actress has been posting gorgeous snapshots from their romantic Turkish getaway, and on July 14, she served even more picture-perfect snapshots. The first photo was a selfie of a smiling Lindsay laying on the swim platform of a yacht. Her hair was wet and she wore no make-up on her blemish-free face. The second photo in the carousel showed Linsday sitting up on the platform, and an anchored boat and the tree-filled shore could be seen behind her. The next photo showed Lindsay floating in the bright blue water, giving a full glimpse at her adorable high-neck black one-piece. The last picture depicted a walkway along the water, which had several types of trees lining it. Lindsay simply captioned the photo with two red heart emojis and a peace sign emoji.

Linsday’s latest snapshots follow two other Instagram feed posts from her dreamy vacation. On July 9, the Mean Girls actress lounged on a net that was secured over the picturesque Aegean Sea at Ian Schrager‘s The Bodrum EDITION hotel. She looked at ease in a retro-style high-waisted blue bikini. Lindsay also took a selfie of herself smiling into the sun donning a comfortable-looking cover-up, which matched the bold blue of her swimsuit and featured white stitching throughout. “Sunshine on my mind,” she wrote alongside the carousel with sun and heart emojis, and an emoji of the Turkish flag. Another image shared from the waterside retreat showed lounge chairs, umbrellas, and tables lined up on a wooden deck.

On July 7, Lindsay also took to Instagram to share various views from around the high-end resort, as well as one of her looking at the surrounding area from an elevated location. Her back was turned to the camera as she took the breathtaking views in. She was dressed in a pretty pink and orange floor-length sundress that featured a tie on the back. She paired it with a light brown purse, which she held behind her with both hands. her signature red locks had a slight wave to them and flowed elegantly down her back.

The special getaway also commenced just a week after Lindsay tied the knot with Bader after getting engaged in Nov. 2021. “I am the luckiest woman in the world,” she wrote in her marriage announcement post on Instagram on July 2, which was shared alongside a selfie with her husband. “You found me and knew that I wanted to find happiness and grace, all at the same time. I am stunned that you are my husband. My life and my everything. … every woman should feel like this everyday.”

The Turkish trip came shortly after the Parent Trap star’s 36th birthday, and it’s not known if the couple is celebrating Lindsay’s new year around the sun, their wedding, or life in general. Regardless, the trip looks like one Lindsay will never forget! 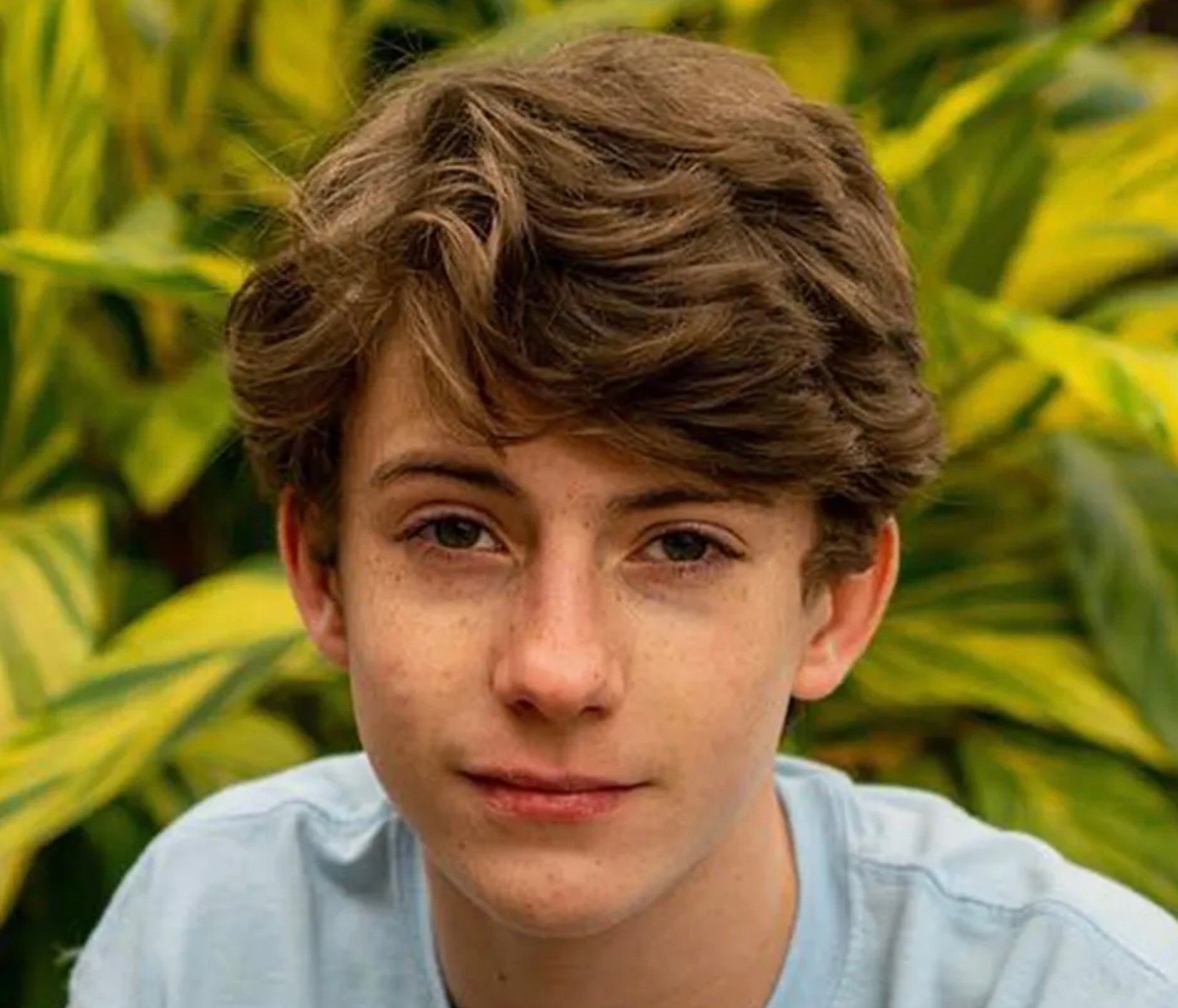 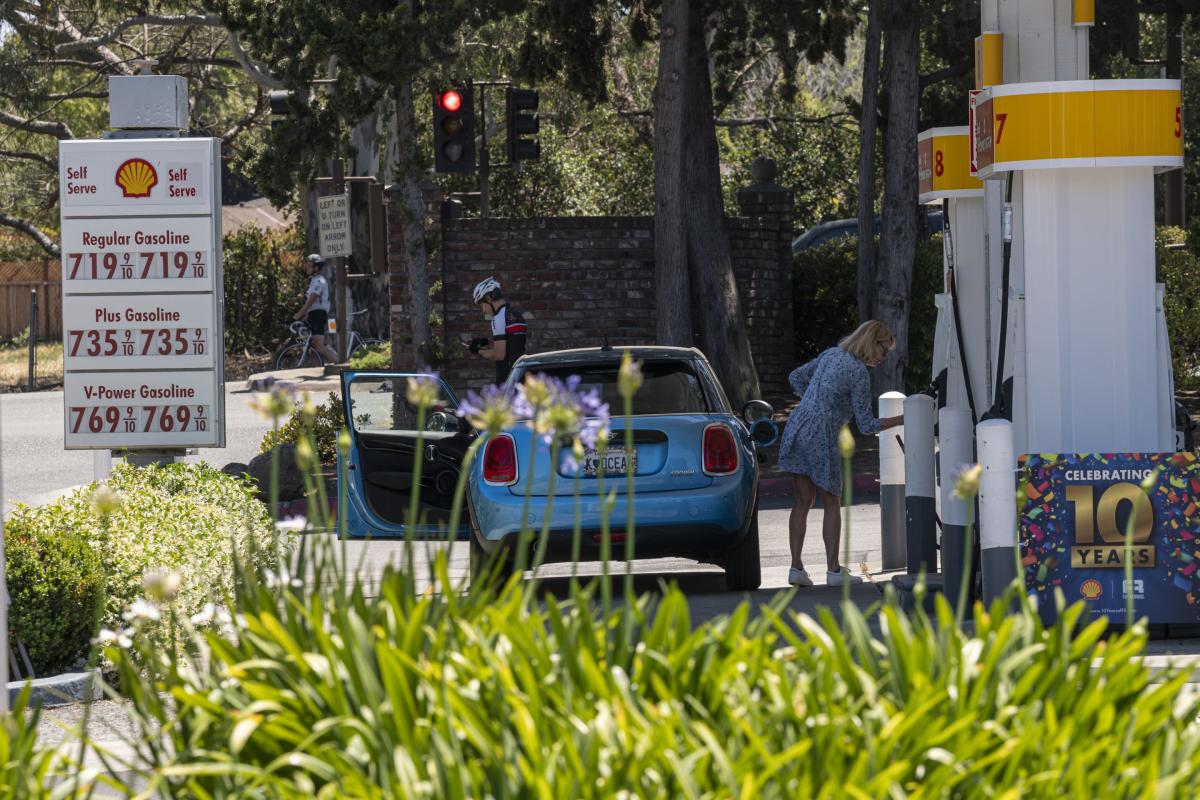 The guy who accidentally charged 69 cents for gas is trying to repay $20,000 to the station that fired him