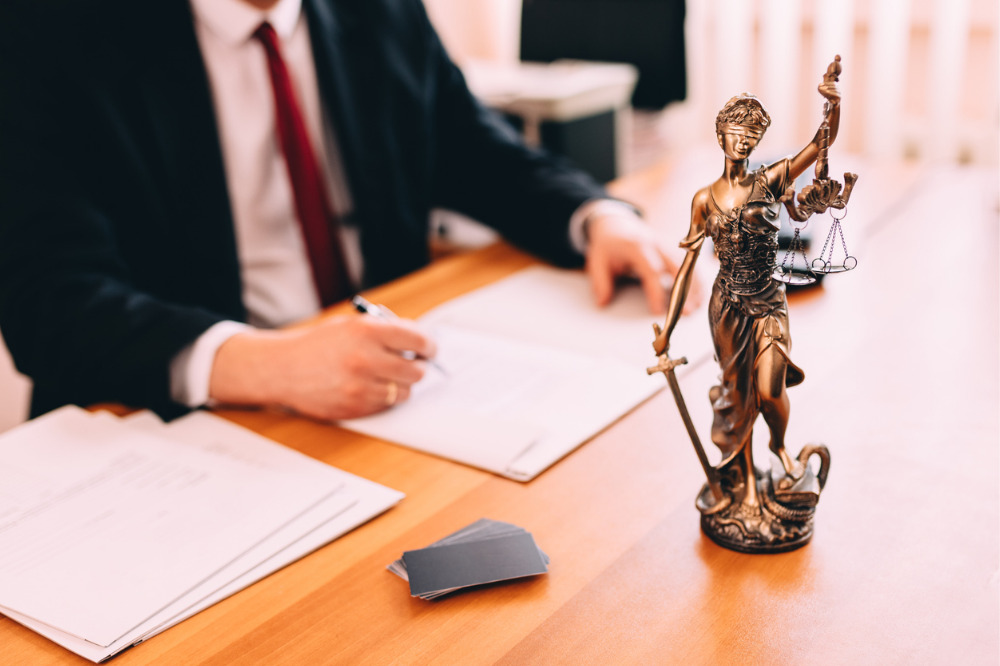 
Trial attorneys are “already on the ground” and soliciting business in some of the hardest hit areas, Friedlander said.

Most lawsuits are expected to involve the distinction between flood and windstorm losses, with Ian having brought record storm surge and flooding to parts of Southwest Florida.

“Litigation expenses could add $10 billion-$20 billion to the total insured losses from Hurricane Ian,” Friedlander said. “This will be a key element in the solvency of struggling regional insurers who are already facing financial challenges.”

This year has seen the failure of six Floridian insurance carriers, and this was prior to category four Ian making landfall in the state in late September.

Early industry estimates have suggested that Ian has the potential to drive insured losses of upwards of $50 billion.

Onshore property insured losses could be between $42 billion and $57 billion, Verisk Extreme Event Solutions has forecast.

CoreLogic, meanwhile, has pegged potential industry costs at between $28 billion and $47 billion.

At the lower end of the upper scale, DBRS Morningstar has put the event’s potential insured loss price tag at between $25 billion and $40 billion.

Policyholders have three years from the hurricane’s landfall to file claims under the statute of limitations.

Florida accounts for 79% of all US homeowners’ claims litigation despite only representing 9% of total claims, according to figures shared by the Florida governor’s office.

Thinking about monitoring employees at work? Study shows they’re more likely to slack off, disregard your instructions and even steal office supplies 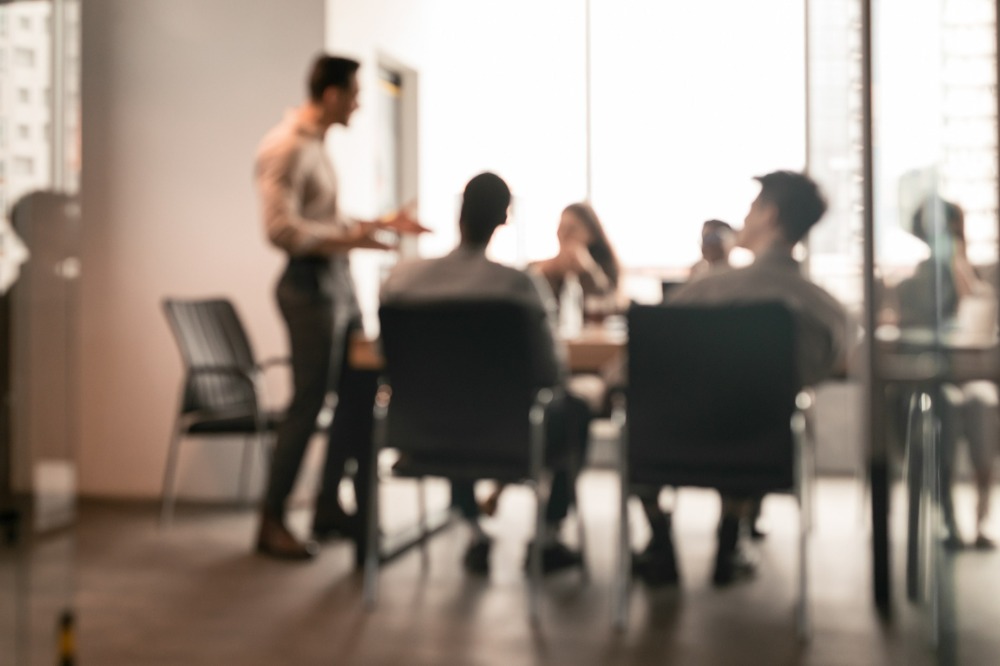 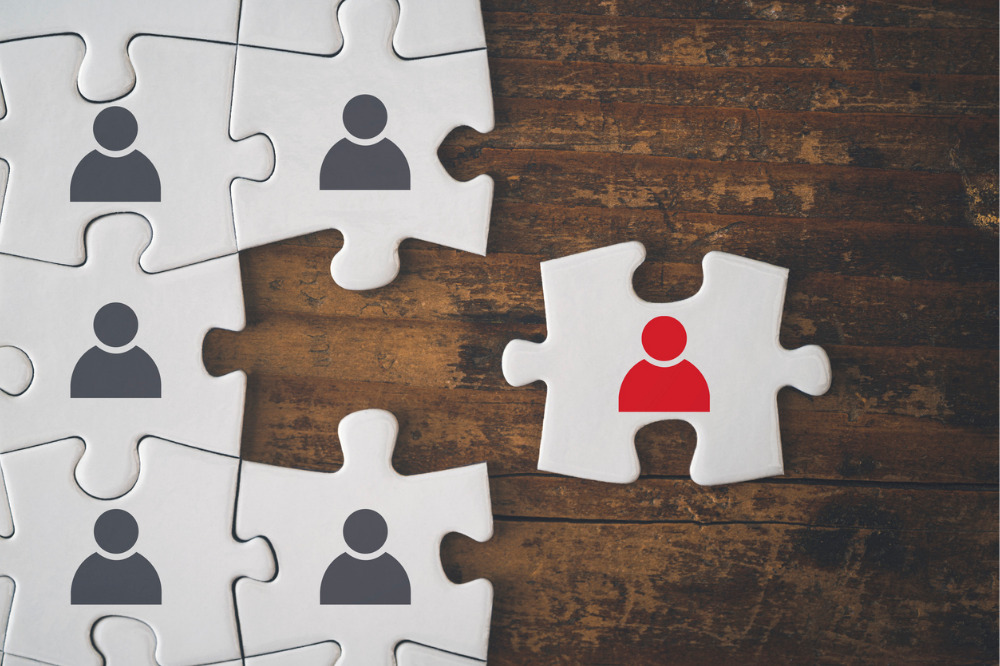