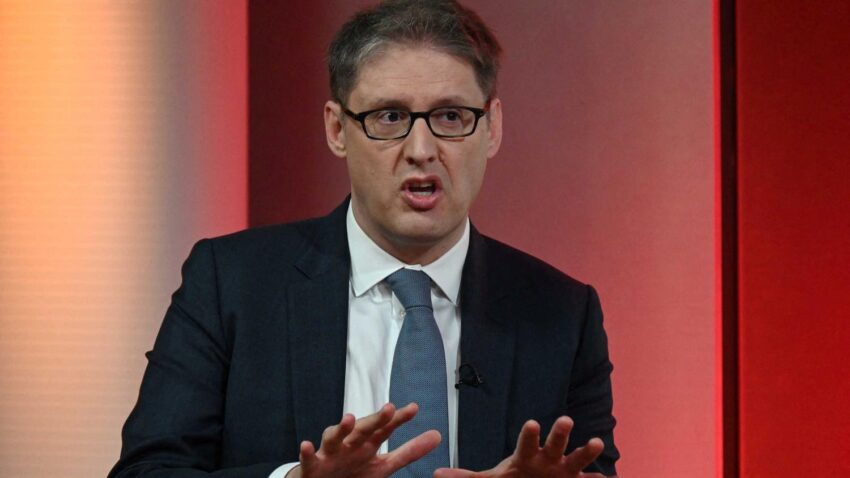 
Rishi Sunak will be told by business leaders today to increase migration to tackle “vast” labour shortages and avoid a “dormant economic decade”.

The prime minister will instead insist that he can boost growth through spurring innovation, in a riposte to Tory critics of last week’s autumn statement.

Addressing the annual conference of the CBI today, Sunak will argue that investment in infrastructure, skills and research can grow the economy. He is expected to point to the government’s decision to protect capital and research budgets as evidence that his approach will lead to growth in the future, with Downing Street saying last night that he will “deliver a keynote speech focused on the subject of innovation”.

The prime minister is contending with discontent within his party on tax rises and spending cuts, with Jacob Rees-Mogg, the former business secretary, saying this was “the easy option” and calling for “a strategy for growth”.

A year after Boris Johnson’s infamous Peppa Pig speech to the CBI, Sunak will also tell the country’s biggest business group that it must play its part by investing in innovation to get meaningful growth in the years ahead.

But Tony Danker, the CBI’s director-general, said yesterday there was nothing in the autumn statement “that tells us the economy is going to avoid another decade of low productivity and low growth”. He told the BBC that Sunak would have to “do things that are unpalatable to Conservative Party politicians” to boost growth, warning that without such action “we won’t come out of recession any time soon”.

Today Danker will tell the conference that Britain needs to be “practical” and bring in workers for areas where there are shortages of skills or people.

“People are arguing against immigration but it’s the only thing that’s increased the potential growth of our economy since March,” Danker will say. “First, we have lost hundreds of thousands of people to economic inactivity post-Covid. Secondly, we don’t have enough Brits to go round for the vacancies that exist, and there’s a skills mismatch in any case. And third, believing automation can step in to do the job in most cases is unrealistic.”

Britain has a record low level of people out of work while the number of job vacancies is at a record high. The unemployment rate for the three months to September was 3.6 per cent and the number of people classed as economically inactive increased by 0.2 percentage points in the same quarter to 21.6 per cent, driven by the number of those with long-term ill health.

With a controversial topic such as migration, the business group sees the government making “anti-growth” choices in pursuit of political goals, but “when we confront stagflation and its massive impact on the cost of living, it’s time to kick the tyres on those choices”, Danker will say.

Yesterday Nadhim Zahawi, the Tory party chairman, raised the prospect of tax cuts before the next election, but said there wasn’t a “hope in hell” without inflation being under control.

“When we come out the other end of that I’m sure Jeremy Hunt’s priority will be to start looking at what more we can do to help people with the tax burden,” the former chancellor told The Sunday Telegraph.

The CBI conference comes at a nervous time for businesses. Last week the independent Office for Budget Responsibility said Britain was already in recession and predicted that output would shrink by 1.4 per cent next year. It expects the economy to grow by only 1.3 per cent in 2024, a sharp downgrade from previous estimates.

Danker will criticise the government’s recent financial plan for not focusing on growth. While he will say that the £55 billion package of tax rises and spending cuts in the autumn statement created stability and helped to avert a deeper recession, he will warn: “Britain has had 15 years of low growth and flatlining productivity. We can’t afford a repeat.”

Business leaders will be told that there has been too much emphasis on getting people to spend money to grow the economy, encouraging consumption rather than investment.

The “broken” planning system also needs fixing and greater investment allowances are required, with the government raising corporation tax to 25 per cent in April but not extending the so-called super deduction scheme.

However, Danker is likely to welcome the decision to continue infrastructure spending, such as on the nuclear power station Sizewell C.

Details of the speech come amid reports that the chancellor is drawing up a new industrial strategy with support for areas such as digital, after the previous plan was dropped by Johnson. 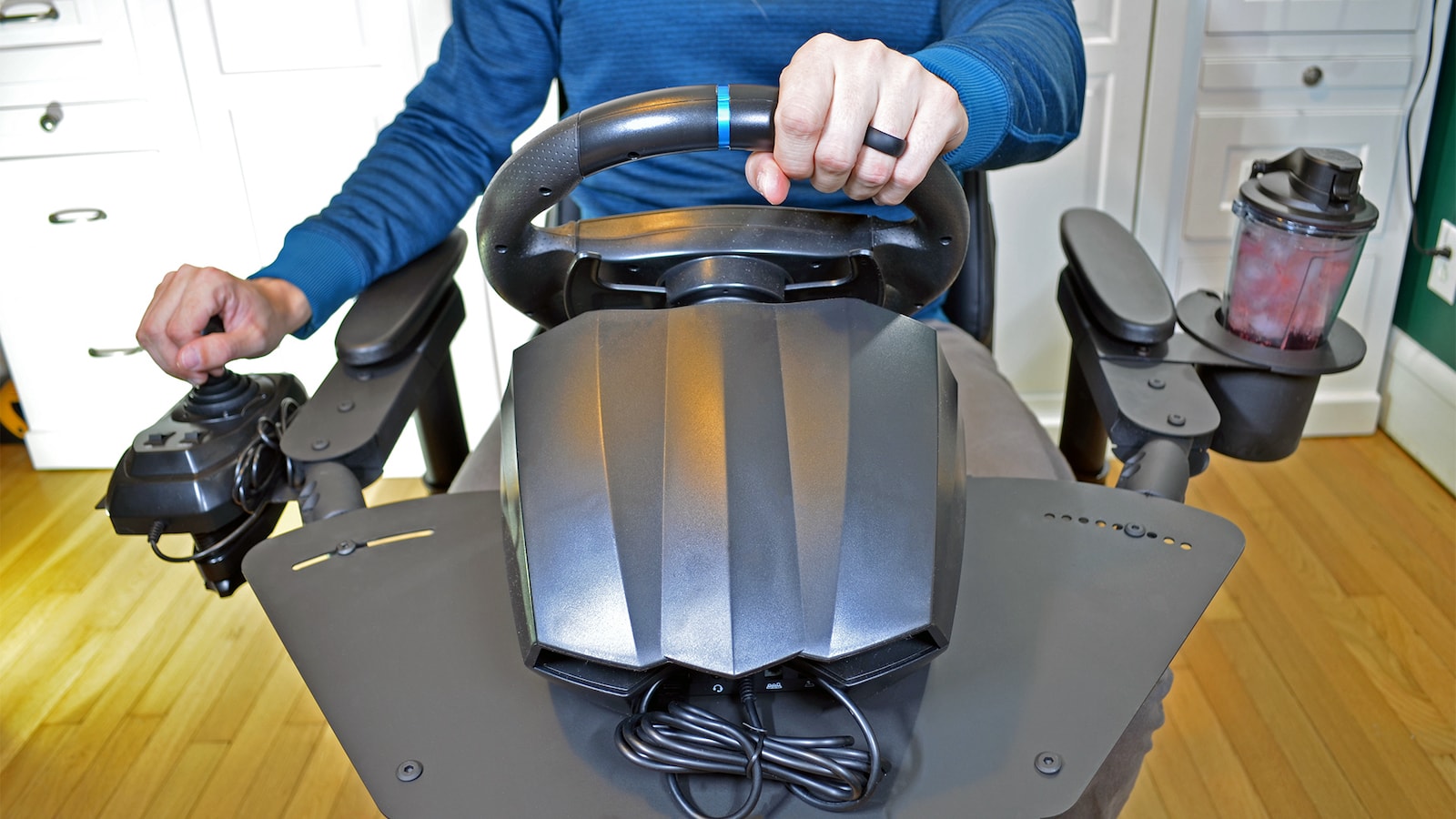 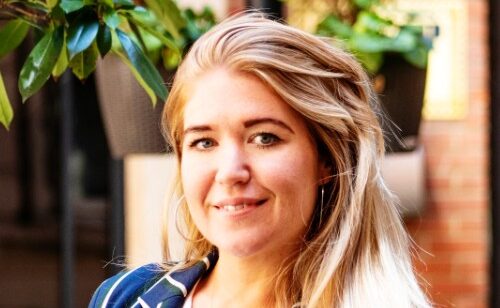 How to do local SEO keyword research for higher rankings