That is if reports are to be believed, and it would depend on which side this slithered out from. Smart money is on the Brooklyn side, but then again watching Kevin Durant throughout his career, this is the kind of hijinx he would think shines kindly on him.

It’s been pretty dormant in Durant’s world of late, ever since he demanded out of Brooklyn but every other NBA team realized that the amount to which they’d have to gut their team to get Durant would probably only lead to Durant demanding a trade out of there in the next year or two. Mostly because everything in a basketball sense has been catered to Durant, to the point where he assumes that’s just how it always works without knowing how anything works.

We should have known the whistling breeze that moves from one of Durant’s ears to the other when he refused to use the “Slim Reaper” moniker, only one of the coolest nicknames in recent memory, insisting everyone call him “K.D.” If Maude Flanders were ever to chime in on what a player’s nickname should be, here we go.

It would probably warp anyone when the greatest team of all time, the 73-win Warriors, give you the full “He Got Game” presentation (well no, not that one, as far as we know) to bring you to town to correct the tiny flaws that may or may not have existed in the first place. And it’ll warp you when every writer wants to tell you how you’ve finally ascended to Basketball Olympus as you collect Finals MVPs in series and playoff runs that your team likely would have won without you anyway.

And then after all that, you can triangulate with your other friend with drain sludge for brains in Kyrie Irving to both land in Brooklyn, even though Durant couldn’t play that first season. And you decide who’s coach, and you can play GM to bring in James Harden, even though Harden had spent the previous three seasons in Houston chasing away his second-best teammate each time before deciding that it was Houston that was the problem (I didn’t really mean to do that but it’s there now and I’m too lazy to fix it). You’ve gotten your destination, you’ve become GM, you picked your coach who was clearly overmatched, and you get to pick all your teammates and then even ship them out when they prove to be what they’ve been.

Don’t drop them
Feature a custom acoustic platform for unique and powerfully balanced sound, can use either active noise cancelling or transparency to fit your needs, have three soft ear tip sizes to make them comfortable, and have a battery life of up to eight hours on one charge.

…And it’s all not good enough. Now Durant wants the GM and coach fired if he is to return to the Nets, otherwise, he’ll stick to his current demand which hasn’t shown any sign of coming to a conclusion lately. Durant burned down his own house and is now screaming at the realtor about why it wasn’t flame-proof.

Durant really has never had the responsibility on him, and when he has it didn’t work and there was someone else to empty the wheelbarrow of shit onto. The Thunder couldn’t get past the Warriors or Heat, but it was Russ Westbrook’s fault. The Warriors didn’t have to count on him so he shined. The Nets have tripped over their own dick, but it was because Kyrie couldn’t stay healthy or couldn’t keep his brain on this planet, or Harden wasn’t bothered or Ben Simmons is the world’s most expensive and whiny mannequin.

Durant’s sense of self has always been outsized and misshapen, considering how much he wants to be seen as some sort of mogul, and yet no one knows what it is he does outside of basketball. It’s clear he has an image in his head that he wants, or needs, to be seen as, without recognizing any of the steps to get there.

He’s been incredulous about how the Nets treated his running buddy/hippie Irving when the team basically had its hands tied by the city and state. But the process hasn’t really mattered to Durant, just the aforementioned image.

He’s still an incredible player, and eventually, some team won’t be able to resist and the Nets won’t want to have a blank spot on his roster spot should he just stay home forever. Then again, knowing how Durant always seems to see the world backward, he could average 40 all season and then wonder why the Nets haven’t moved him.

But this emperor seems to be wearing fewer and fewer clothes with each passing season.

The Cubs finally discovered what was obvious to everyone else somewhere around 2018 — that Jason Heyward can’t play anymore, so they’re not going to let him do so anymore on their team. He has one year on the gargantuan eight-year deal he signed before the 2016 season, but the Cubs will pay him that to go away.

Heyward was on that 2016 team, which will mostly save him from a rep of being one of the bigger free agent busts of the past decade or two (85 wRC+ in seven seasons, 8.9 bWAR). He played really good defense for the first part, and was a pretty good guy for all of it (except for that whole anti-vax thing).

What Heyward will be remembered for is a speech during Game 7 of the 2016 World Series rain delay that only his teammates heard. It always seemed correlation not causation for a player who really had disappointed that season (he had five hits in all of the postseason). But he was popular amongst his teammates, and while I’m sure the speech wasn’t fabricated, its effect was certainly exaggerated by the rest of the team, as the Cubs would have been just as well off with a sentient Roomba with a glove in right as they were with Heyward.

But we should all be so lucky and good to the people around us that they make sure we have an important detail in one of the most historical sports happenings. Maybe it’s not the speech itself but the need of his teammates to boost it that tells you the most about Heyward. 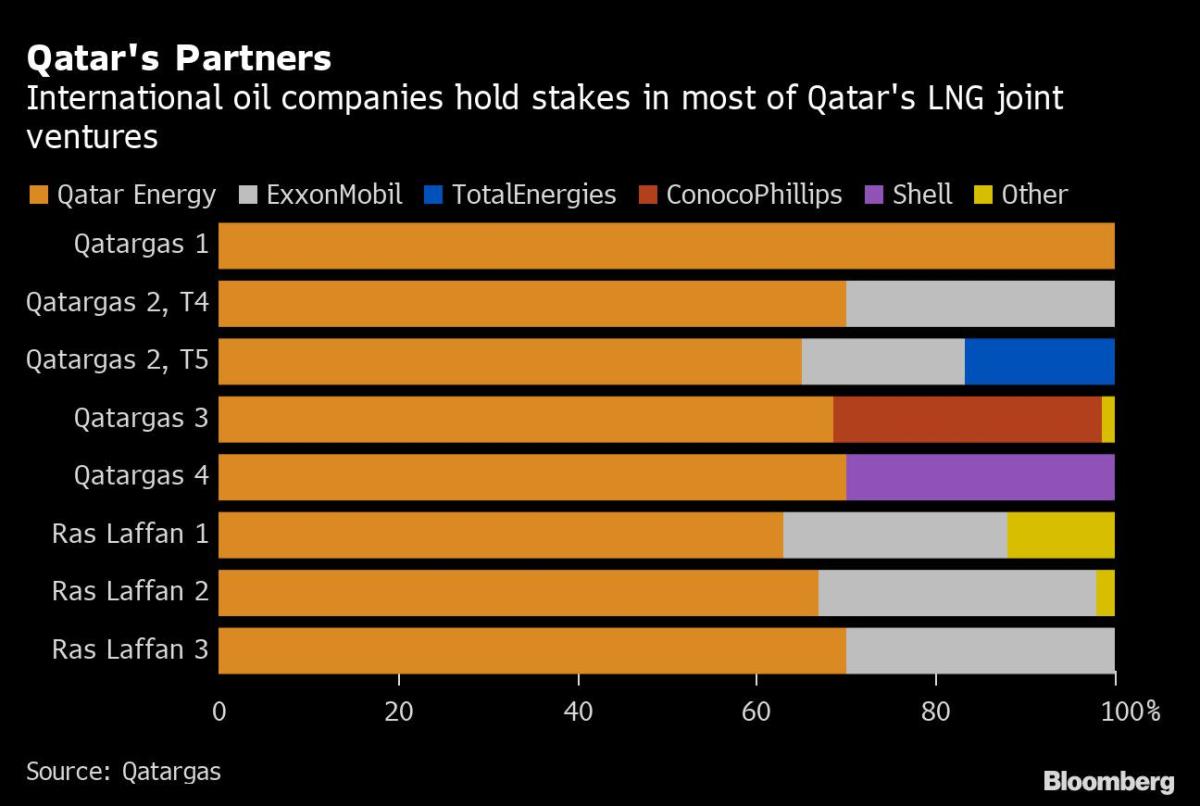 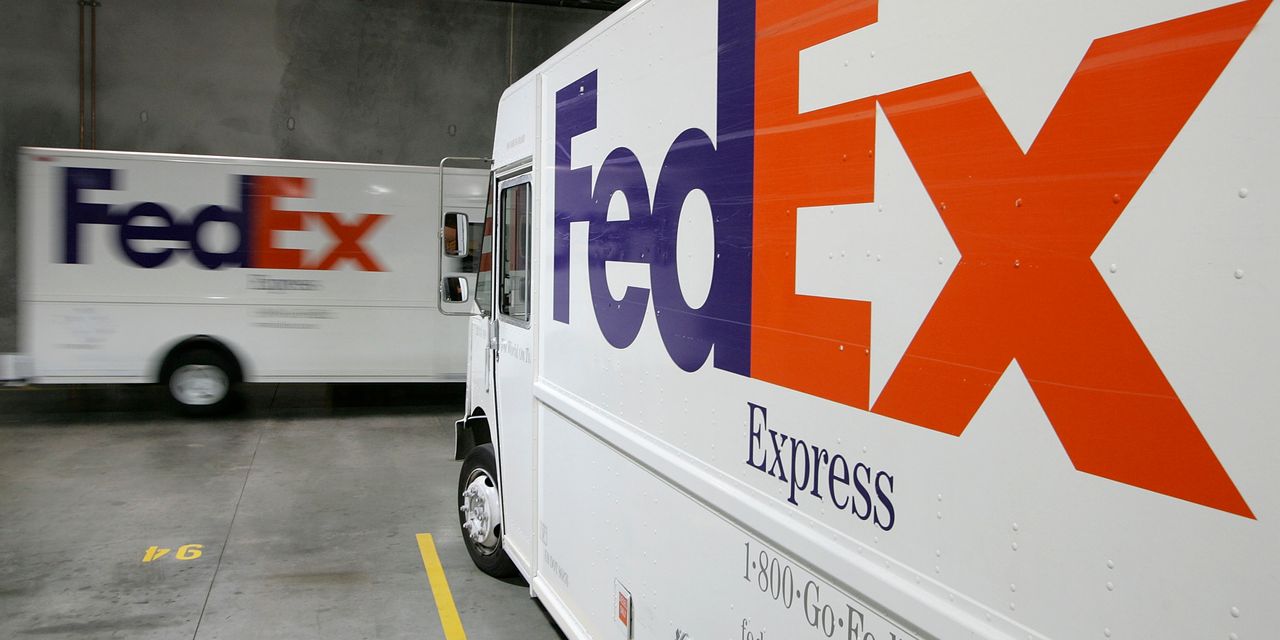 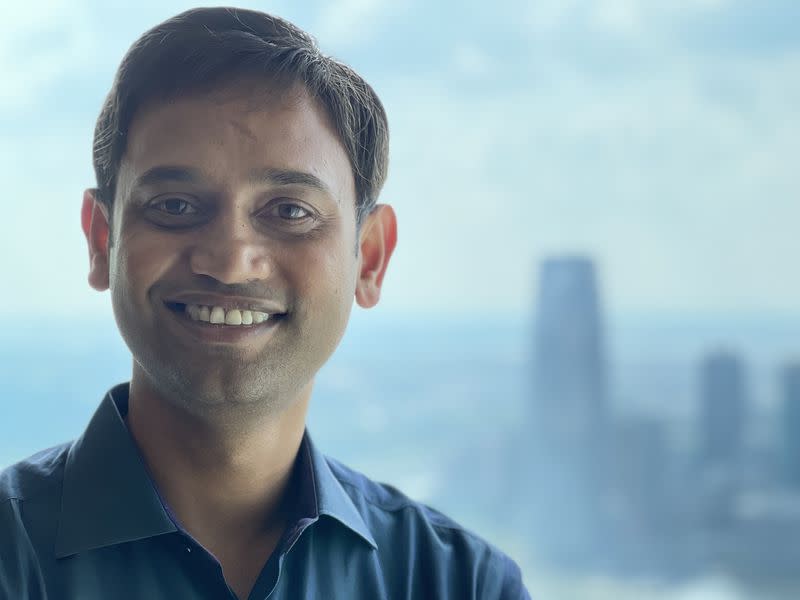 FalconX’s Latest $150M Funding Round Boosts Valuation to $8B