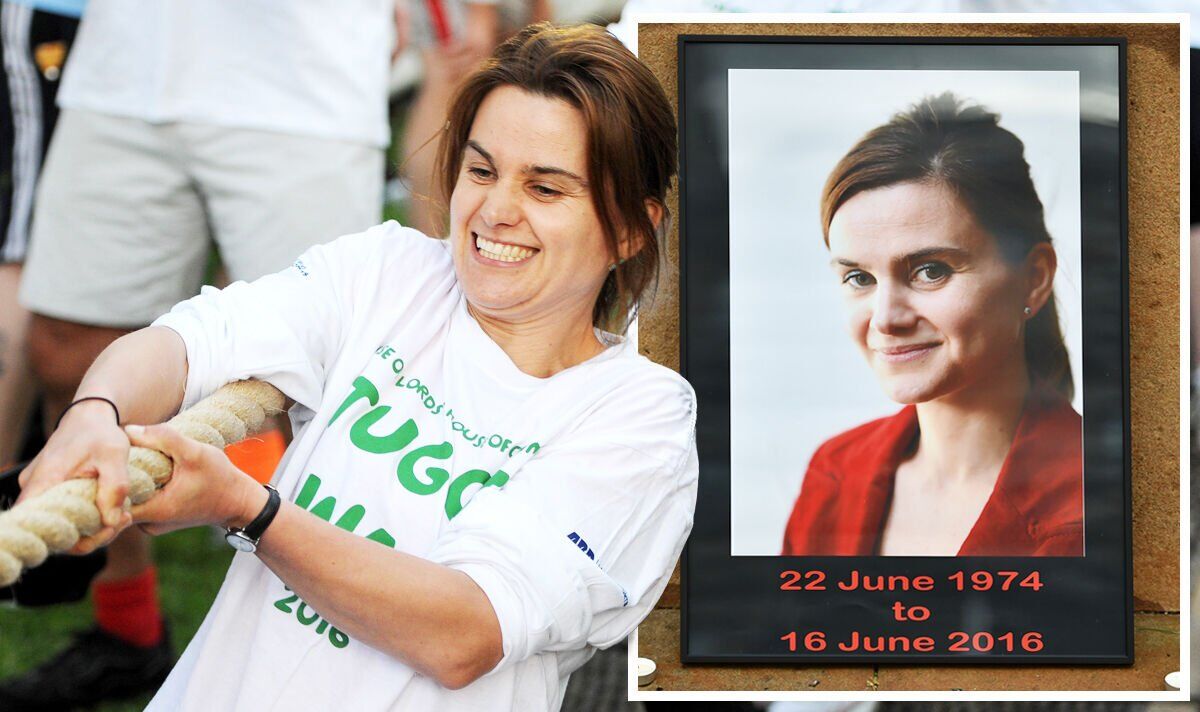 Jo Cox’s sister: We need to come together as human beings

Jo Cox was the Labour MP for Batley and Spen, winning the seat in the 2015 General Election. It was a period of intense division in Britain, with debate about the UK’s membership of the EU splitting the country. On June 16, 2016, Cox was on her way to a surgery to meet her constituents in Birstall, West Yorkshire, when Thomas Mair shot her twice in the head and once in the chest with a modified hunting rifle.

He then stabbed her 15 times outside a library on Market Street, a shocking act of violence that rocked the nation.

Cox was rushed to Leeds General Infirmary but died shortly after. She was just 41 years old, and left behind two young children.

Mair’s trial saw Cox’s manager, Fazila Aswat, allege the killer shouted before carrying out the murder: “This is for Britain. Britain will always come first.”

Items later found at Mair’s home showed he had “strong political and ideological interests”, according to Prosecutor Richard Whittam QC.

Jo Cox: It has been six years since the Labour MP was murdered (Image: GETTY)

Anniversary: Her death shook the UK to its core (Image: GETTY)

Today marks the sixth anniversary of Cox’s murder, with messages of support and fond memories posted to social media.

In 2018, two years after her death, her husband, Brendan, reiterated how central Cox was to their family.

Posting a heartbreaking message on Twitter alongside a photo of her, he wrote: “Two years ago we lost Jo but she’s still the centre of our family.

“Today we’ll be remembering her smile, her empathy, her energy and her love.”

‘We are far more united’: Cox’s first speech in Parliament has become her legacy (Image: GETTY)

The pair married in 2009 and had two children together, who were aged five and three at the time of her death.

Both had working relationships with the Labour Party — Brendan was an adviser on international development to Gordon Brown’s government — they initially met while she was working for the charity Oxfam.

This month, a series of events called the “Great Get Together” will celebrate Cox’s life and work.

The Jo Cox foundation was set up in her honour, and will spark a series of nationwide community events inspired by her first speech in Parliament: “We are far more united and have far more in common than that which divides us.”

Murder scene: Cox was killed by Thomas Mair outside the library in Birstall (Image: GETTY)

Brendan Cox: Her husband of seven years speaks at an event in her memory (Image: GETTY)

Beginning in 2017, it has since attracted more than 20 million participants across the country.

The first took place on the one-year anniversary of her death, and has continued since.

This year, it takes place from Friday, June 24 to Sunday, June 26 — just after what would have been her 48th birthday.

More than 200 events will be taking place which will encourage people from all backgrounds to elapse their common ground.

These will happen from Westminster to the Senedd in Wales, the Run For Jo race in Batley and Spent to the Great Get Together Bankside at the heart of London.

Su Moore, CEO of The Jo Cox Foundation, said: “No two Great Get Togethers are the same — they range from plant swaps to mosque tours, concerts to coffee mornings — but they all bring Jo’s message of unity to life.

“They help people to realise what they have in common, whether that’s with a next-door neighbour or a refugee in another country.”

Rt Hon Jacqui Smith, chair of The Jo Cox Foundation, said: “I was proud to call Jo a friend and hugely admired her dedication to changing the world for the better.

“For us, the anniversary of Jo’s murder is a time to reflect and an occasion to remember how Jo lived, not how she died.”

Labour: Leadbeater won her sister’s old seat of Batley and Spen in the 2021 by-election (Image: GETTY)

Last year, Kim Leadbeater — Cox’s sister — stood in the Batley and Spen by-election following the resignation of Tracy Brabin who was elected Mayor of West Yorkshire. 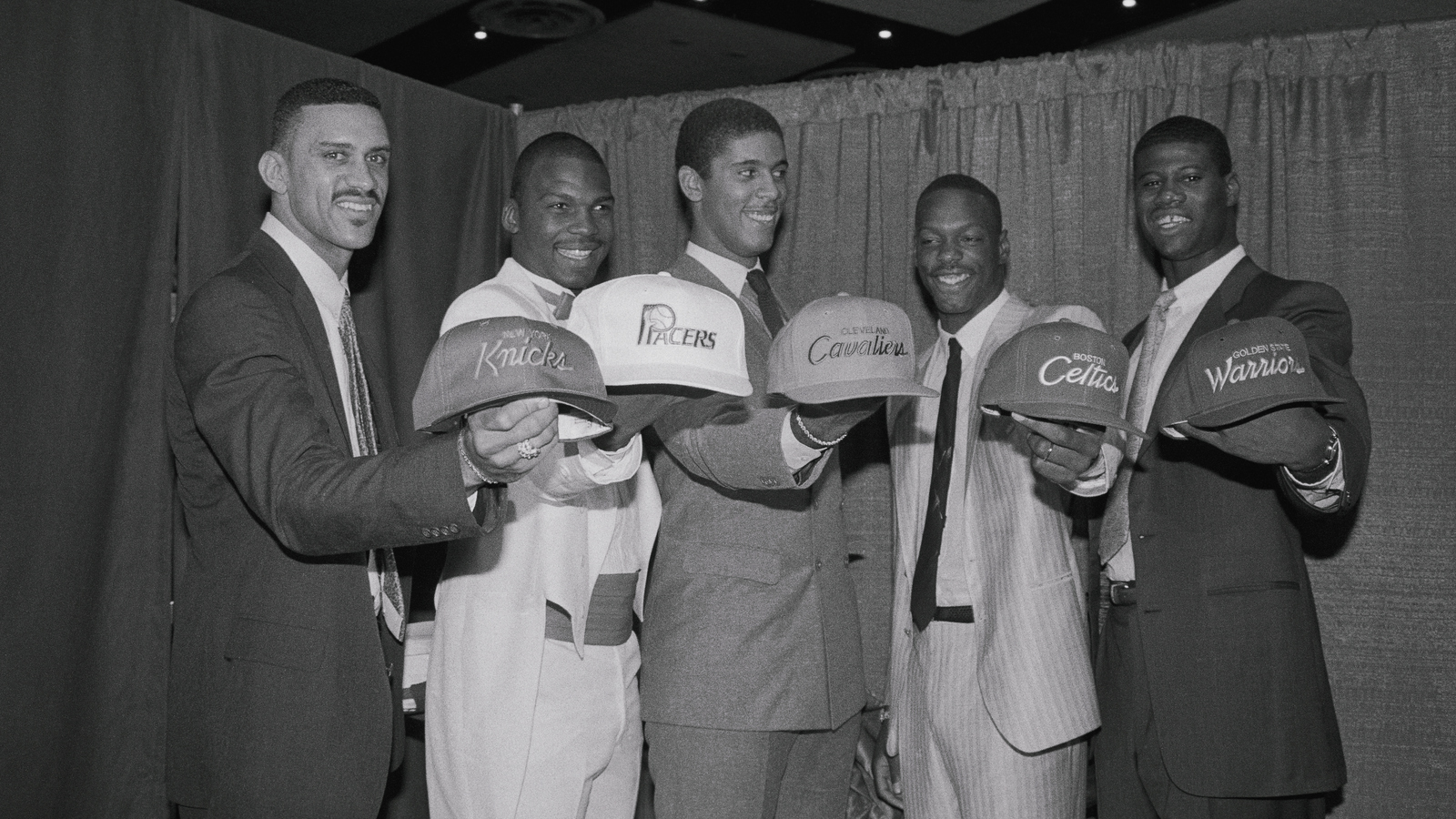 Looking back at the 1986 NBA Draft 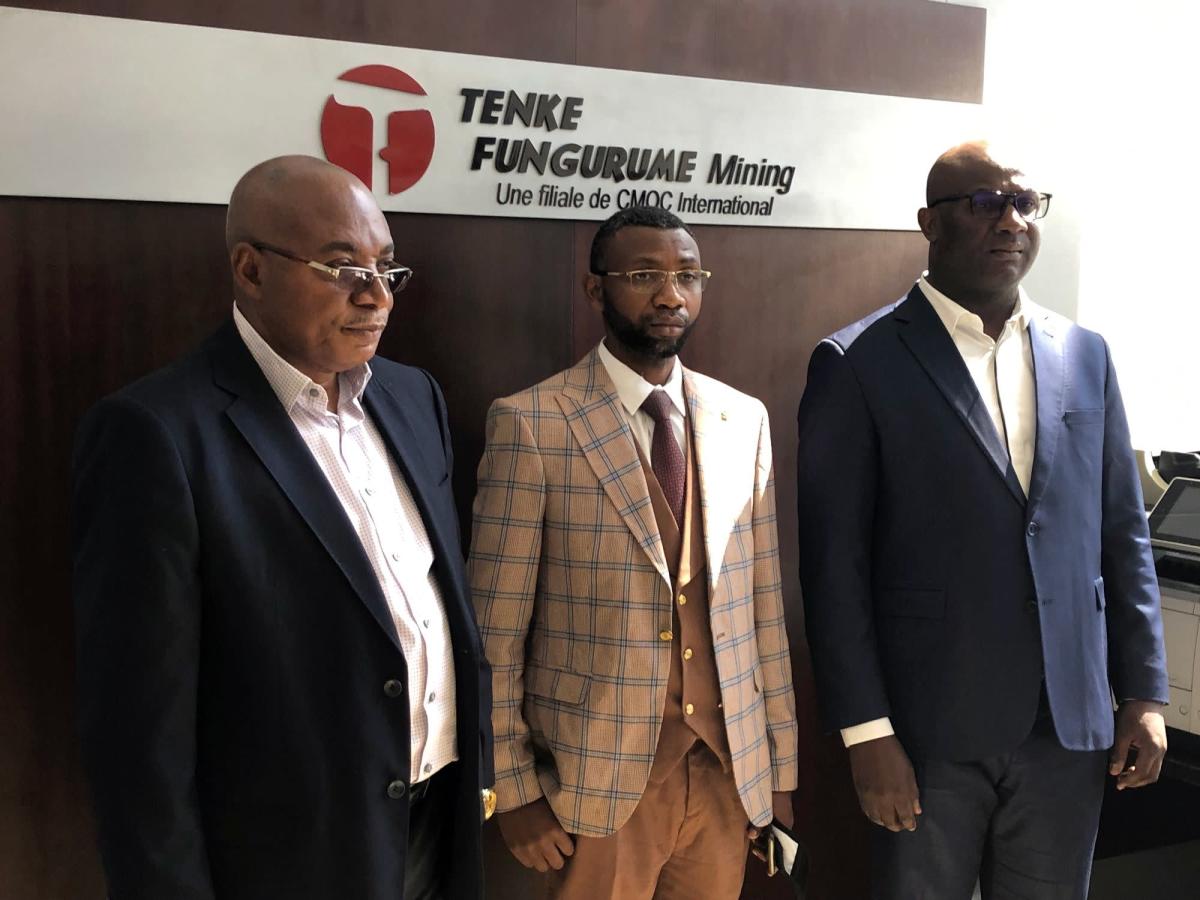 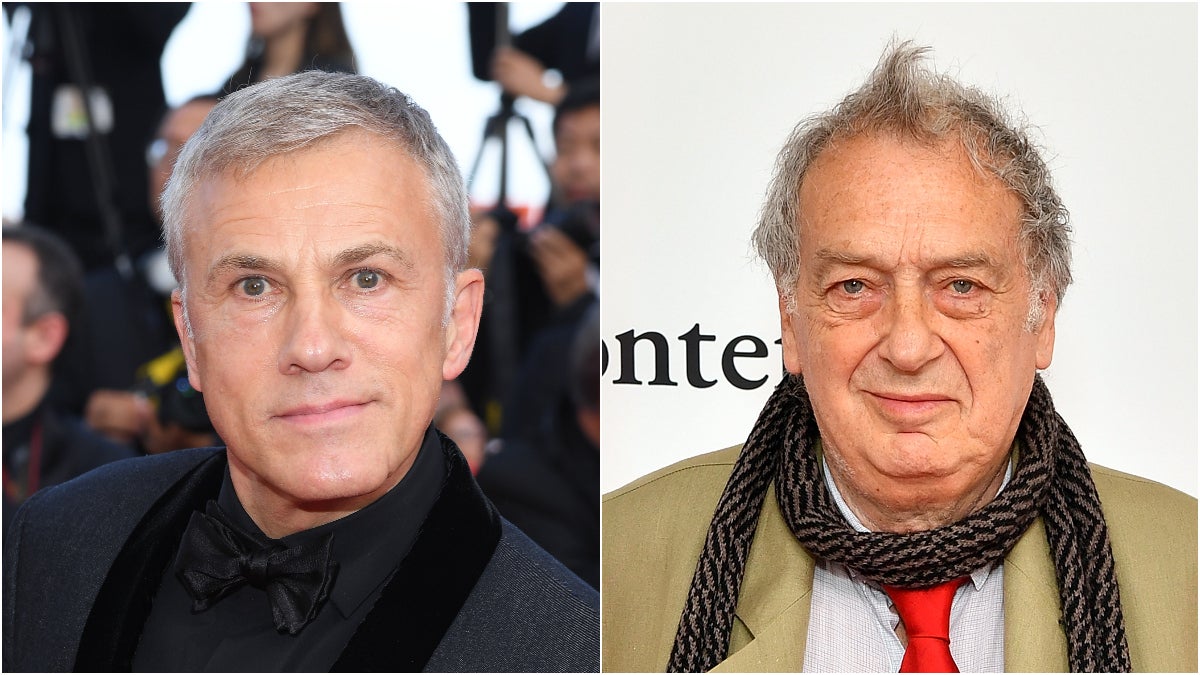