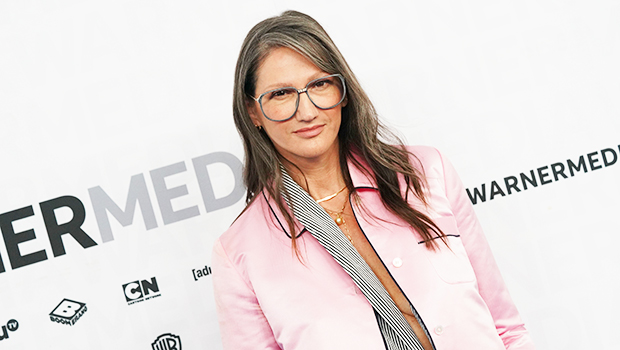 
Jenna Lyons was announced as one of the new cast members of The Real Housewives of New York during the live filming of Watch What Happens Live With Andy Cohen at BravoCon 2022 on Sunday, October 16. Jenna, 54, is expected to begin filming the upcoming season this fall, and it’s expected to premiere in 2023.

Since it was announced that Jenna would be joining the cast, she shared a sweet message on her Instagram Story. “I just wanted to say, a really heartfelt thank you. I have had the most incredible messages from people I haven’t heard from in a really long time, and it feels so nice, and I thank you. I know this is a really unusual and unexpected thing, but thank you to everyone who’s been so kind,” she said. Before you catch her on RHONY, here’s everything you need to know about Jenna Lyons!

1. Jenna was an executive at J. Crew

Jenna began her career at the famed clothing company J. Crew, after graduating from Parsons when she was only 21, and she worked her way up the corporate ladder. She was eventually appointed as the executive creative director in 2008 and president in 2010. During her time leading the company, Jenna oversaw the clothes that J.Crew released and pioneered a segment of the brand called “Jenna’s Picks,” per The New York Times. Jenna eventually left the company in 2017.

2. She’s no stranger to reality TV

While RHONY is a reality TV staple, Jenna has had her own experience in the realm of unscripted TV. She starred in one season of her own show Stylish With Jenna Lyons, which aired on HBOMax in December 2020. The series focused on Jenna and her team of designers exploring a number of different projects across the fashion world. The series was eight episodes long. While it’s not clear if fans of the show will get a second season, Jenna surely already has some experience in the reality world, and it should make her a natural fit for the RHONY cast.

Given her high-level position with J.Crew and fame in the fashion world, Jenna’s relationships have been very high profile. For much of her early career, Jenna was married to artist Vincent Mazeau. The pair started dating in 1996 and got married in 2002, but they ended up splitting up in 2011, but remained living together shortly after the split, per People.

After the split from Vincent, Jenna was in a romantic relationship with Courtney Grangi from 2012 until 2017. The fashion icon went public with the relationship in a speech accepting one of Glamour Magazine’s “Women of the Year” awards. During her thanks, she included “Courtney, who has shown me new love,” per The Times. The pair’s breakup was revealed in a NYT profile on her home in December 2017.

During her marriage to Vincent, the couple had one son Beckett. Jenna revealed that her son took an interest in fashion and enjoyed helping her get dressed in a 2010 appearance on Oprah. While Beckett may not be in the spotlight as much as his mom, he was featured in a J. Crew catalog with a photo of her painting his toenails pink. Even though the photo appeared to be a sweet mother-son moment, it later sparked some controversy from some news outlets, and it was later parodied on The Daily Show. Jenna said it was simply a sweet  bonding moment for them in a 2011 profile for The New Yorker. “I was painting my nails and Beckett wanted his nails painted, too. I’m not surprised that he was interested in what I was doing. My God, my toes went from white to hot pink—it was very exciting,” she told the outlet.

While Beckett may be mostly out of the spotlight, Jenna has occasionally shared photos of him on her Instagram page, like when she shared a photo of him holding their dog in January 2020, and she said that they were the “two faces I missed the most” in the caption.

5. She has a rare genetic disorder

Jenna was diagnosed with incontinentia pigmenti. The fashion mogul has been very open about the condition, which has led to her wearing dentures for most of her life, according to The Times. She’s shared photos about her experience on Instagram. “The first pic is me – little one – teeth shaped like cones,” she wrote in August 2022. “It affects the skin teeth and hair… I grew up with horrible teeth and horrible teasing. I didn’t smile – ever – covered my mouth.” Some of the symptoms of incontinentia pigmenti include lesions appearing on skin early in childhood, as well as dental issues and bald patches, according to the National Organization of Rare Disorders. 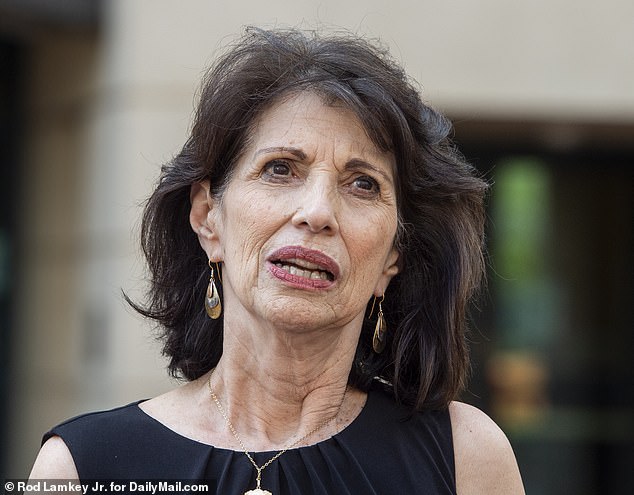 Tips for increasing data literacy among your employees and customers