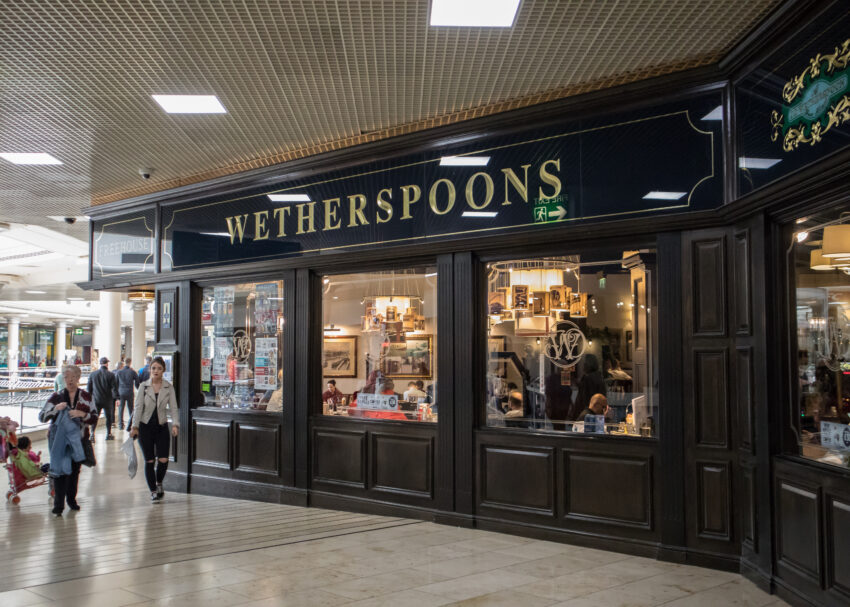 
The pub chain JD Wetherspoon is planning to sell a further 39 pubs after getting rid of five sites over the past three months amid a slow recovery in trading since the pandemic shut down hospitality.

The group said it was facing “substantially higher” costs, especially for repairs to its pubs, paying staff and food. It also said it would pay an extra £10m in interest over the next year as a result of higher rates.

The company said most of the venues it had put on the market were within one or two miles of other sites. It raised £1.9m from the sale of five others as it joined the ranks of pub companies closing sites after being hit by rising costs including soaring energy bills as consumers rein in their spending.

JD Wetherspoon also chose not to renew its lease for its outlet at Doncaster airport, and said it opened only one new pub over the 14 weeks to 6 November.

The closures mark a change in strategy for the company, which just 18 months ago unveiled plans to press ahead with opening 18 new pubs and is carrying out significant extensions and upgrades at more than 50 other sites.

It now has 23 fewer pubs than it had in March 2021, when it ran 870 venues and promised to invest £145m in new locations and refurbishments as it bet on a bounceback in trade after the first year of Covid.

However, since then consumers and businesses have been hit by rising inflation while the squeeze on household budgets has left many customers with less money to spend down the pub.

The group’s chairman, Tim Martin, cautioned that there remained “various threats to the hospitality industry” after the pandemic.

Despite the most recent closures, he said he did not think the company’s estate had peaked, adding that he thought the chain could add an extra 100 to 150 pubs.

Martin said the group was about to open new pubs at Birmingham New Street station and Gatwick airport.

Sales at the chain were nearly 10% higher in the 14 weeks to 6 November than the same period a year ago, but only 0.4% above those in 2019. October was a slower month for trade, and sales at Wetherspoon’s pubs were 1% lower than in 2019.

Victoria Scholar, the head of investment at the trading platform Interactive Investor said: “No doubt Wetherspoon’s will be hoping for a boost to sales around the FIFA World Cup and around the seasonally vital festive period … with the potential for Christmas party bookings to lift sales.”

Wetherspoon’s shares have fallen by almost 50% so far this year amid a worsening economic picture of rising inflation, a cost of living crisis and higher interest rates. 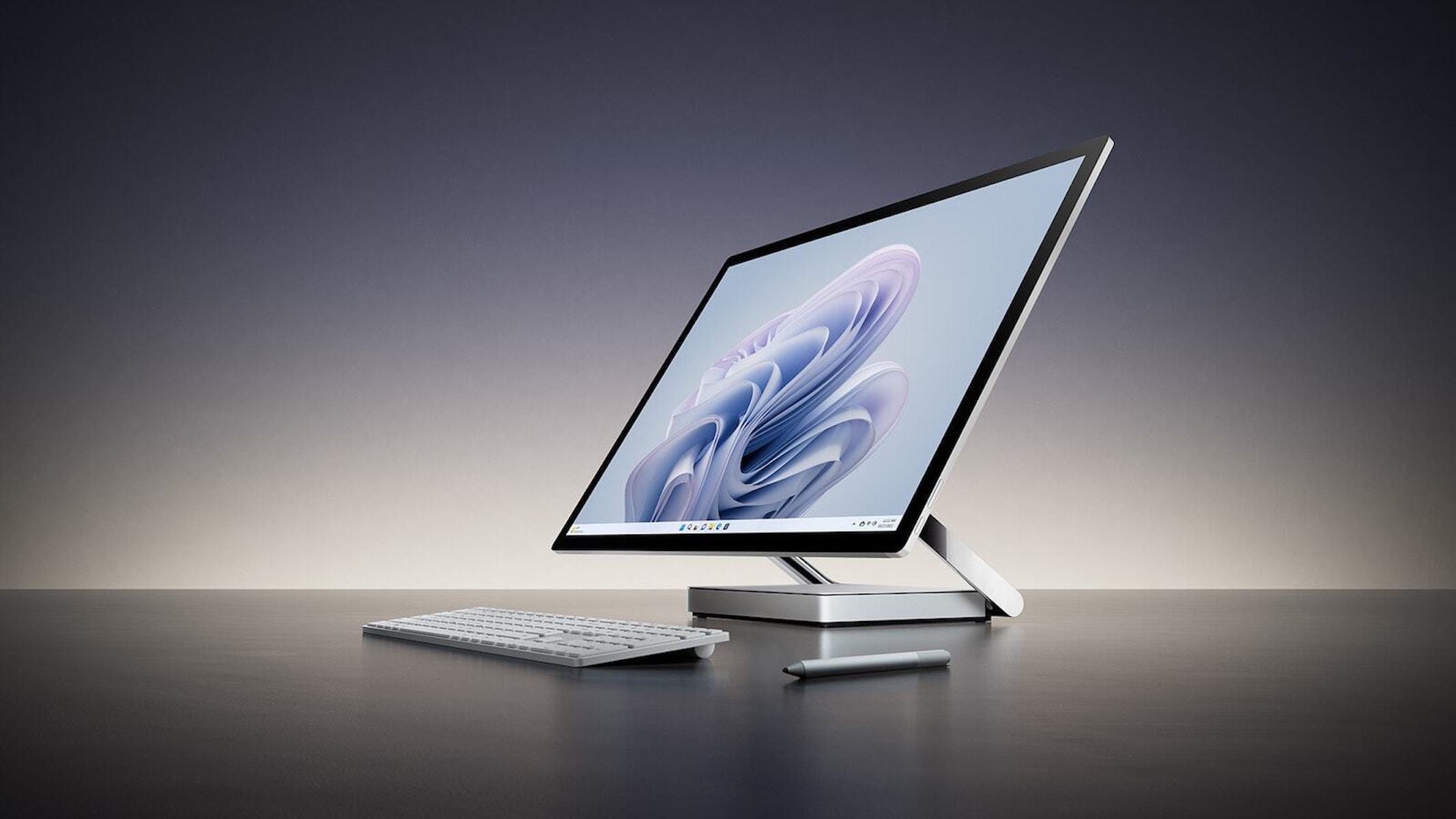 Begin the year on a good note with these productivity gadgets

Why business is booming for military AI startups 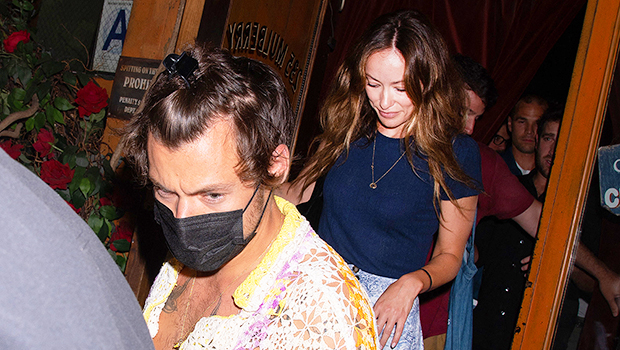