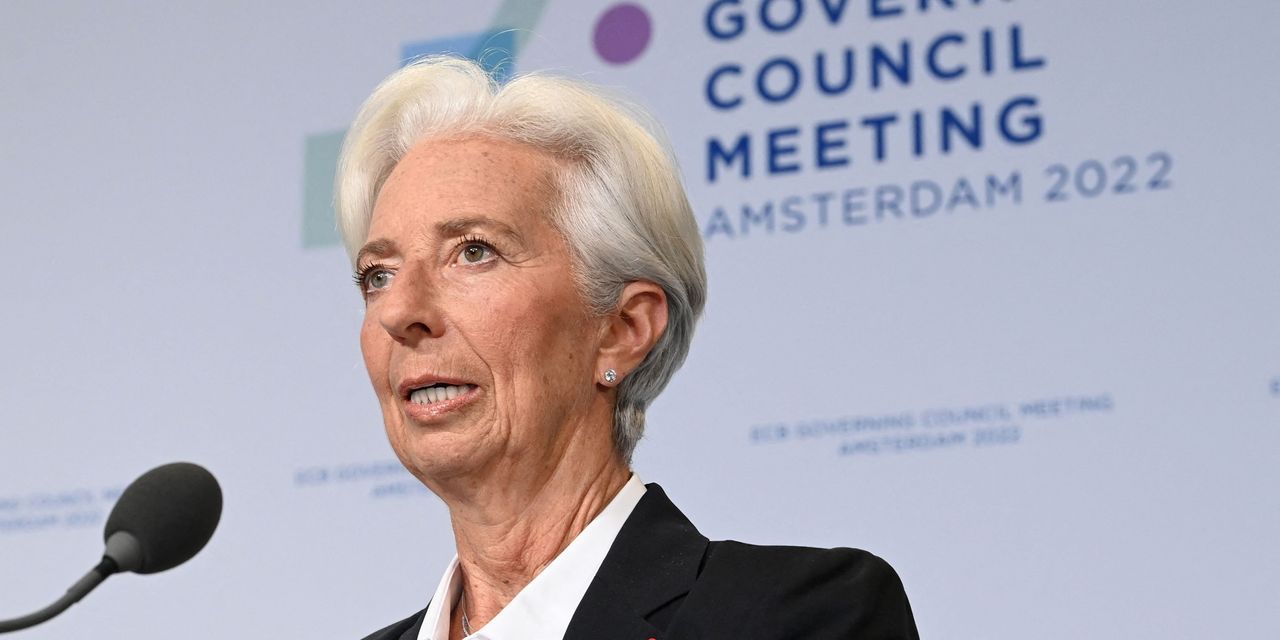 
European bond yields fell and the region’s single currency climbed on Wednesday as the European Central Bank announced it would hold an emergency meeting to “discuss current market conditions.”

The Governing Council’s “ad hoc” meeting comes the same day that the Federal Reserve will announce a policy decision, with many expecting an interest rate hike of 75 basis points.

Read: In `fragile’ financial markets ahead of Fed’s decision, some traders and strategists see risk of instant recession

Expected to be front and center of the ECB’s discussions are soaring costs of borrowing in Europe, notably since the central bank announced at its recent June gathering that its key interest rate would rise 25 basis points in July, and possibly 50 basis points in September. The ECB also said it would end its remaining monthly asset purchases on July 1.

The rare emergency meeting comes a day after ECB board member Isabel Schnabel said the bank would fight so-called fragmentation in borrowing costs within the bloc that “go beyond fundamental factors and that threaten monetary policy transmission.” The bank has traditionally fought back against periphery bond yields getting out of alignment with bunds, something that been dramatically on display since the bank’s June meeting.

When those persist, “they complicate monetary policy as they drive a wedge between the risk-free rate and national borrowing conditions,” Schnabel said, adding that the bank would react to “new emergencies with existing and potentially new tools,” without offering specifics.

“With memories of the European debt crisis still fresh, investors are asking how and under what circumstances ECB president Christine Lagarde would deliver on the promise she made in her blog from 23 May to act against “excessive fragmentation” if required after the end of net asset purchases,” said Holger Schmieding, chief economist and Kallum Pickering, senior economist at Berenberg in a note to clients.

“Engineering a soft landing for economies battered by external shocks and facing the highest inflation in decades will be as hard as it sounds for all major central banks. The extra challenge for the ECB is that its policies affect borrowing costs in 19 economies with different fundamentals,” they added.

For now, the bank needs to answer two key questions to avoid risk of further turmoil across the bloc — exactly what tools is it prepared to use to battle that “excessive fragmentation” and what’s the threshold for using it, said the economists.

The eurozone is battling nosebleed inflation, due to the fallout from the pandemic and Russia’s unexpected and destabilizing invasion of Ukraine in late February. No end in sight to the biggest war on European soil since WWII has been a particular worry for the already struggling region, as the conflict has driven up energy and other commodity prices.

In May, German inflation surged to its highest level in nearly half a century on higher food and energy prices. The ECB acknowledged those soaring prices at its recent meeting, vowing to ensure inflation returns to its 2% target over the medium. The central bank has forecast annual inflation will rise to 6.8% in 2022, declining to 3.5% in 2023 and 2.1% in 2024 — higher than in the March projections. 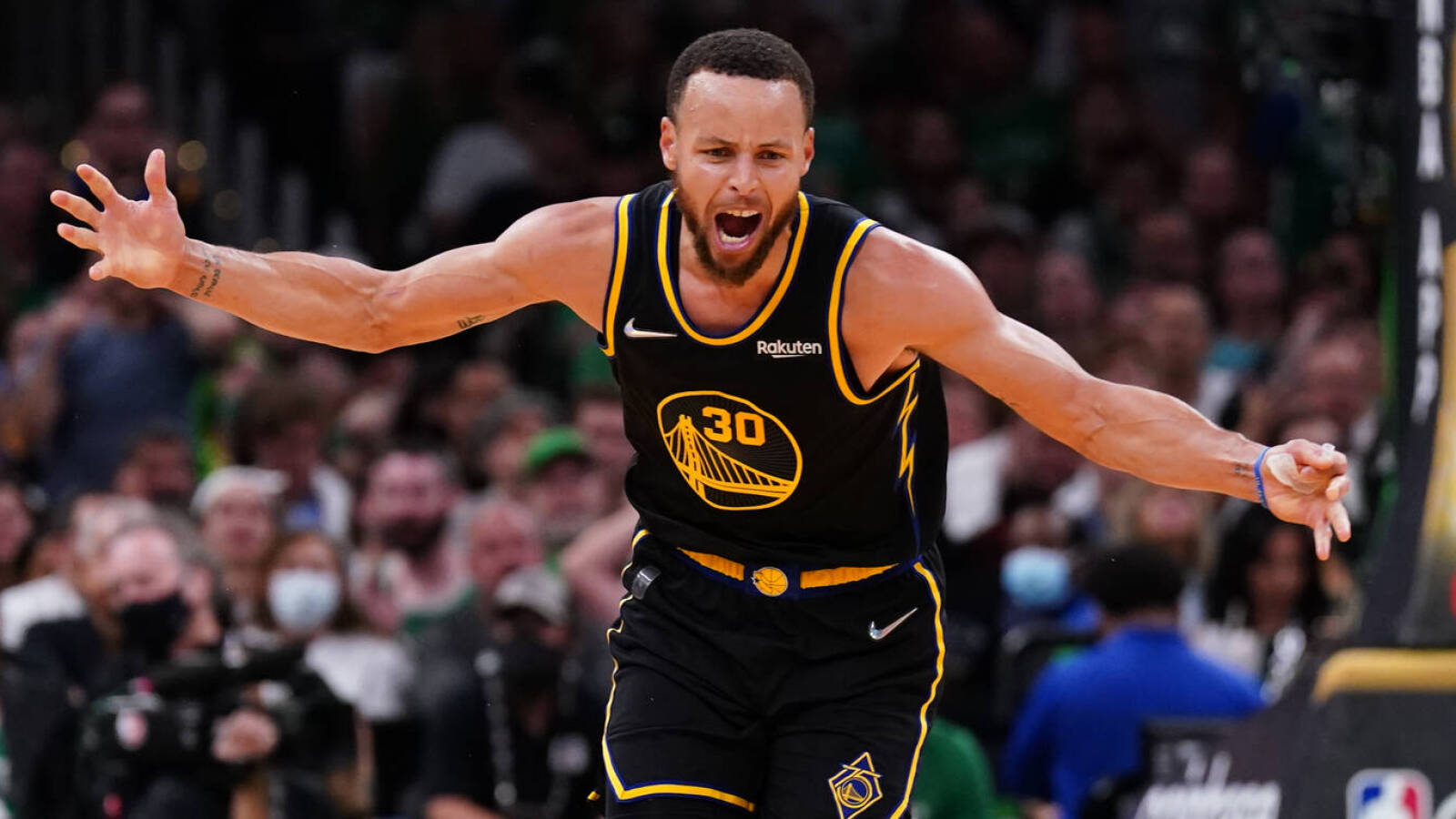 What Does “5G UC” Mean on an iPhone or Android Phone?