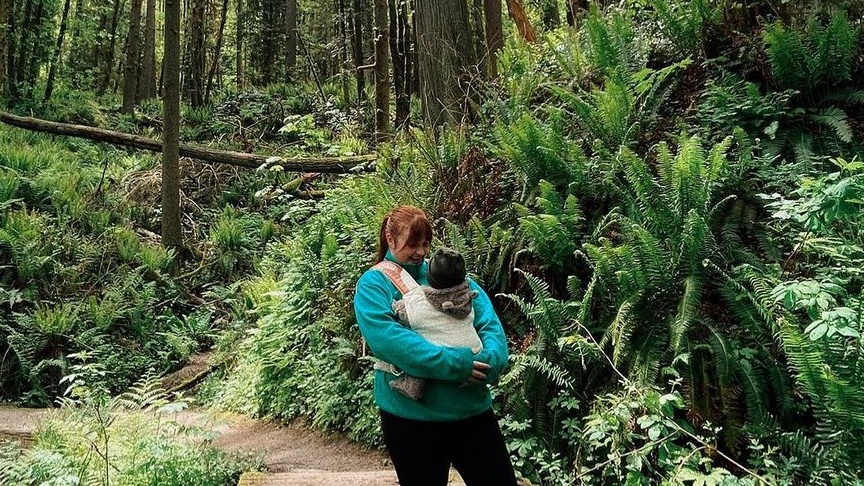 
Not everyone tries to gloss over the realities of childbirth or postpartum bodies.

Isabel Roloff has been open about stretch marks and more after welcoming baby Mateo.

She is speaking about her recovery process. Isabel is also showing off her scars.

“How did that even happen?” she asked rhetorically.

“‘It goes by so fast’ is truly one of those things you hear people say that is actually true,” Isabel observed.

“It flies by,” she described.

“Bringing him home from the hospital feels both like yesterday and a lifetime ago,” Isabel admitted.

“Like I’m still getting to know him,” she explained, “and yet I’ve always known him.”

“So much change is happening for him these days!” Isabel proclaimed.

Isabel continued listing: “and starting to get the motions down for crawling !! (help I’m not ready).”

“This baby is so loved,” she affirmed.

“I’ll never stop thanking the heavens that brought you to us,” Isabel expressed to Mateo.

“The cutest, most special baby,” she praised.

Isabel also shared a snap of her scars from pregnancy on her Instagram Story.

Not everyone acknowledges, let alone displays, their stretch marks after the massive bodily changes that accompany pregnancy.

Isabel is different, and she wrote “still have the scars to prove it, anyway,” alongside a red heart emoji.

Some have speculated that Isabel may have been shading Audrey Roloff, her sister-in-law.

Audrey has faced sharp criticism from followers for using filters on her photos, altering her own appearance and even that of her children.

However, Isabel doesn’t need an ulterior motive to be her authentic, body-positive self.

Isabel also opened up on her Instagram Story about numerous other topics.

She spoke about her therapy journey.

Like many people, she had previously written off the practice, but is much happier trying it again with a better therapist.

Many people were interested in Isabel’s pelvic floor healing and recovery.

Simply put, pregnancy is a massive strain on the human body, but childbirth does a lot of lasting damage.

The road to recovery is long and often slow, but people are naturally interested in Isabel’s process.

Isabel in particular has been discussing this topic for more than just her own recovery.

She has expressed an interest in becoming a doula, and has spoken about this before.

Obviously, she has a newborn at home, so some things may need to wait.

Isabel brings a voice of authenticity and body-positivity that people rarely see from reality stars.

She is a good person, just like her husband, Jacob.

It is no wonder that she has found so many fans among Little People, Big World viewers.

Running Microsoft Edge on a Mac: The pros and cons 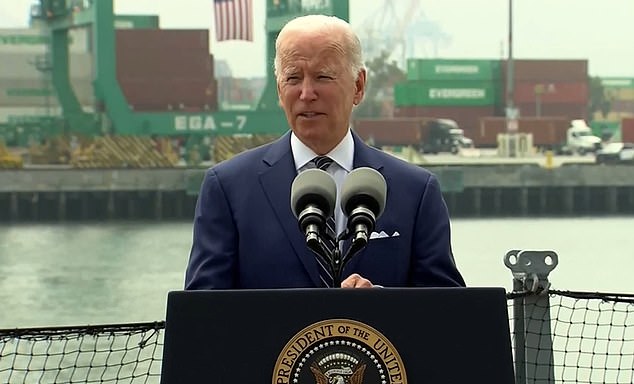 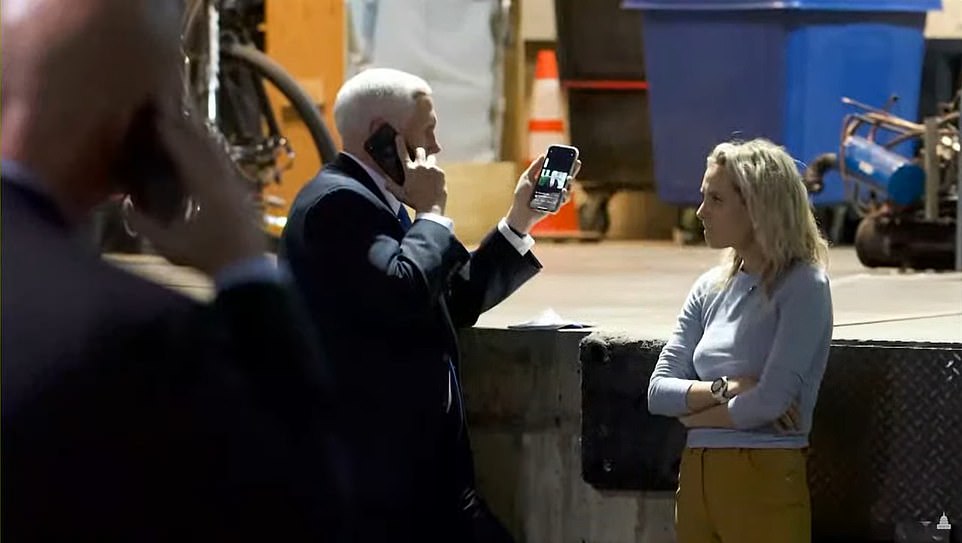