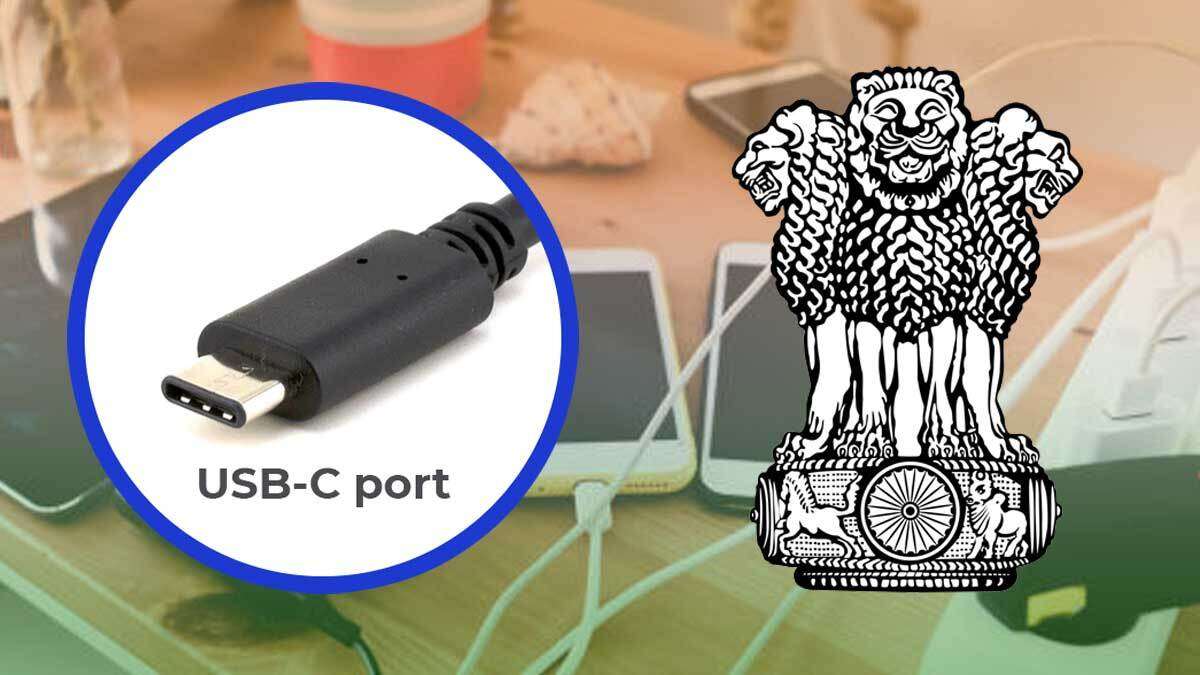 The majority of leading Indian smartphone companies and industry organizations have agreed that there should be a standard charging port for portable devices. As the EU has passed a resolution to adopt the USB-C charging port, India too will shift to the same standard. This decision could ensure uniformity, but there are some concerns about electronics with older charging ports.

An inter-ministerial task force set up by the Union government has concluded that India will adopt the USB-C port as the common port for all devices that need electrical charging. Speaking about the same, consumer affairs secretary Rohit Kumar Singh said:

“During the meeting, a broad consensus emerged among stakeholders on [the] adoption of USB Type – C as a charging port for electronic devices such as smartphones, tablets, laptops, etc. Further, it was deliberated that a different charging port may be adopted for feature phones.”

As the statement indicates, the government’s task force is thinking of adopting not one but two standard chargers. The USB-C charging port would obviously be meant for mainstream devices.

However, low-cost, affordable, and perhaps even budget-segment devices could feature another charging port. Needless to say, this doesn’t seem to address the core issue and reason behind adopting a universal or standard charging port.

Micro-USB And Other Connectors To Stay?

The micro-USB port is commonly found embedded in Android smartphones and many other portable electronics. In fact, it is the standard port today, primarily because the EU adopted it back in 2010.

The micro-USB port may be popular but it is being steadily replaced by the USB-C port. even Apple iPhone would have the same from 2024 onwards. USB Type-C port has several benefits including high speed, reverse charging, adapter-free operation, and more. However, the biggest advantage is that it is “reversible”. There’s no single or right way to insert a USB-C cable, which has been a pain point in nearly every USB port.

Although India would largely adopt the USB-C port, there would be millions of devices that would feature another charging port. It is not clear which ports would continue to exist, but it is likely that the micro-USB port could exist on low-cost devices and feature phones.

The decision to adopt a single charging port could be used by most smartphone manufacturers to stop bundling a charger with their products. Several smartphone makers have started the practice, but it is not common, yet. 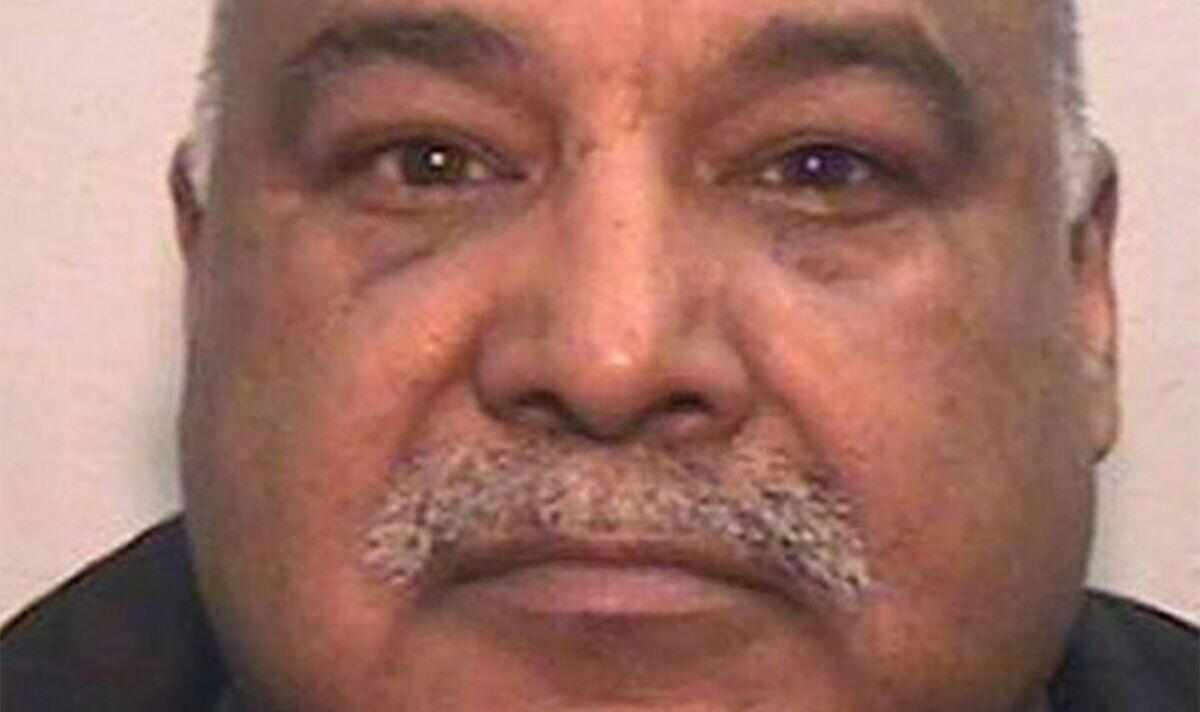 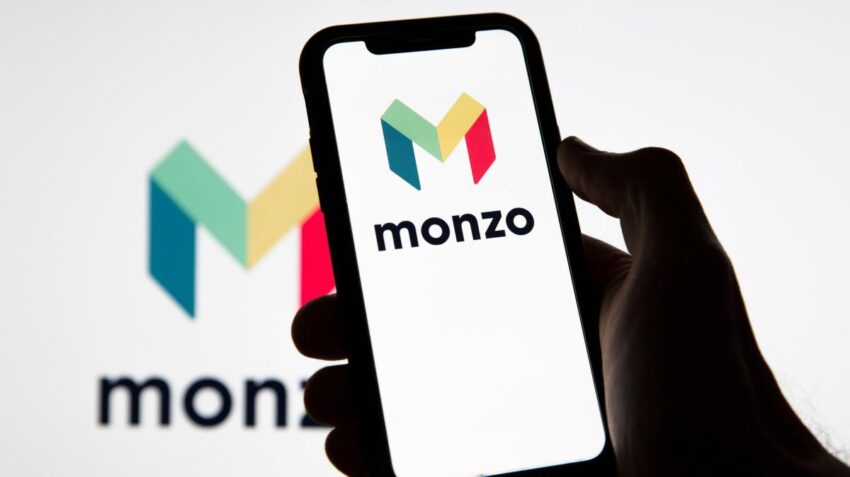 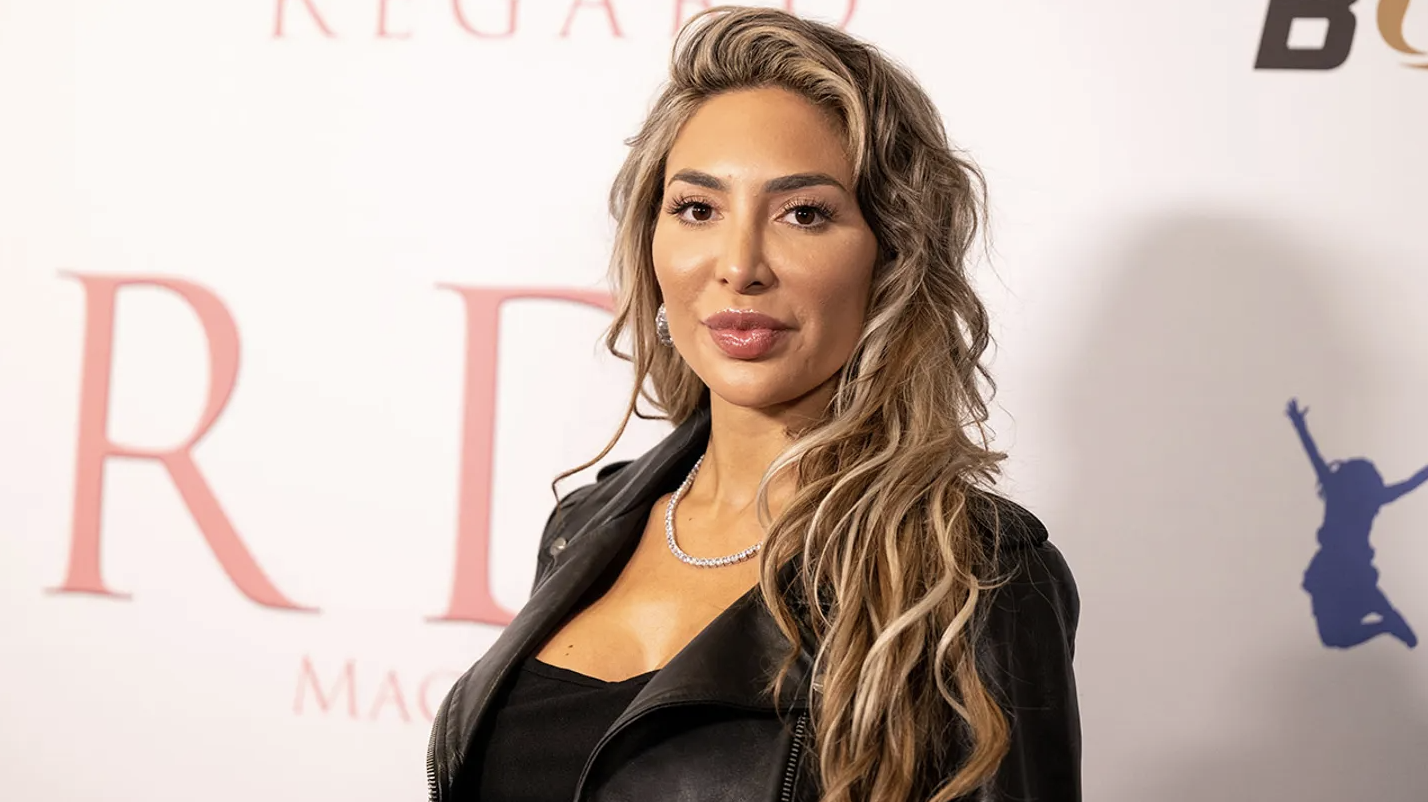 Farrah Abraham Denies Being Charged With Battery, Threatens to Sue Anyone Who Speaks the Truth