The Microsoft Windows Snipping Tool is a marvelous time-saving feature for anyone who needs to capture Windows screenshots. On MacBooks and desktop Macs, there’s an equivalent function called Screenshot that’s even easier to use. All you need are a few keyboard shortcuts!

Bringing Up the Screenshot Toolbar

Bringing up the capture tool is easy, simply hold Shift+Command+5 and it will appear on the bottom of your primary display. If you have a MacBook with a Touch Bar, these controls are also replicated there.

From left to right there are five capture options:

These are all of the capture options that macOS offers.

If you select “Capture the Entire Screen,” then click on “Capture,” you’ll hear an audio confirmation of the capture and see a thumbnail in the bottom right-hand corner of the screen. You can click on the thumbnail directly to edit the shot or wait a few seconds for it to disappear. The image will be saved to the desktop by default, although you can change the save location.

If you’re using a multi-monitor setup, you need to move the mouse pointer to the screen you wish to capture. Unlike Windows, a standard screen capture in macOS does not create one large image that includes all desktops.

If you choose to capture a specific window, your pointer will turn into a camera icon. As you move it across windows they will highlight. Click on the highlighted window to capture it as a screenshot. In macOS, these window captures appear on a transparent background with a drop shadow, but it is possible to capture windows in macOS without the drop shadow.

RELATED: The Best macOS Keyboard Shortcuts You Should Be Using

The two video options work just the same as their image counterparts, except that the Capture button changes to “Record.” Additionally, you must bring up the toolbar again with Shift+Command+5 to end the recording by clicking on the square Stop button.

If you have more than one display connected, you’ll first be asked which display you want to record before the capture starts. Recordings are sent to the same location as screenshots.

RELATED: How to Change Where Screenshots Are Saved on Mac

If you press Shift+Command+4 and then Spacebar, it will switch to capturing the highlighted window instead.

If you have a MacBook with a Touch Bar, then it won’t be captured as part of a standard screenshot. to capture your Touch Bar press Shift+Command+6 and a screenshot of your current bar will be saved to the currently selected location.

RELATED: Five Useful Things You Can Do With The MacBook Pro’s Touch Bar

You can tweak your capture options by opening the Screenshot tool and clicking the options button. Here you can set the location where captures should be saved or set a timer for captures. You can also set the tool to remember the location of your last partial screen selection or to include the mouse pointer in your captures.

RELATED: How to Take a Mac Screenshot Without a Keyboard 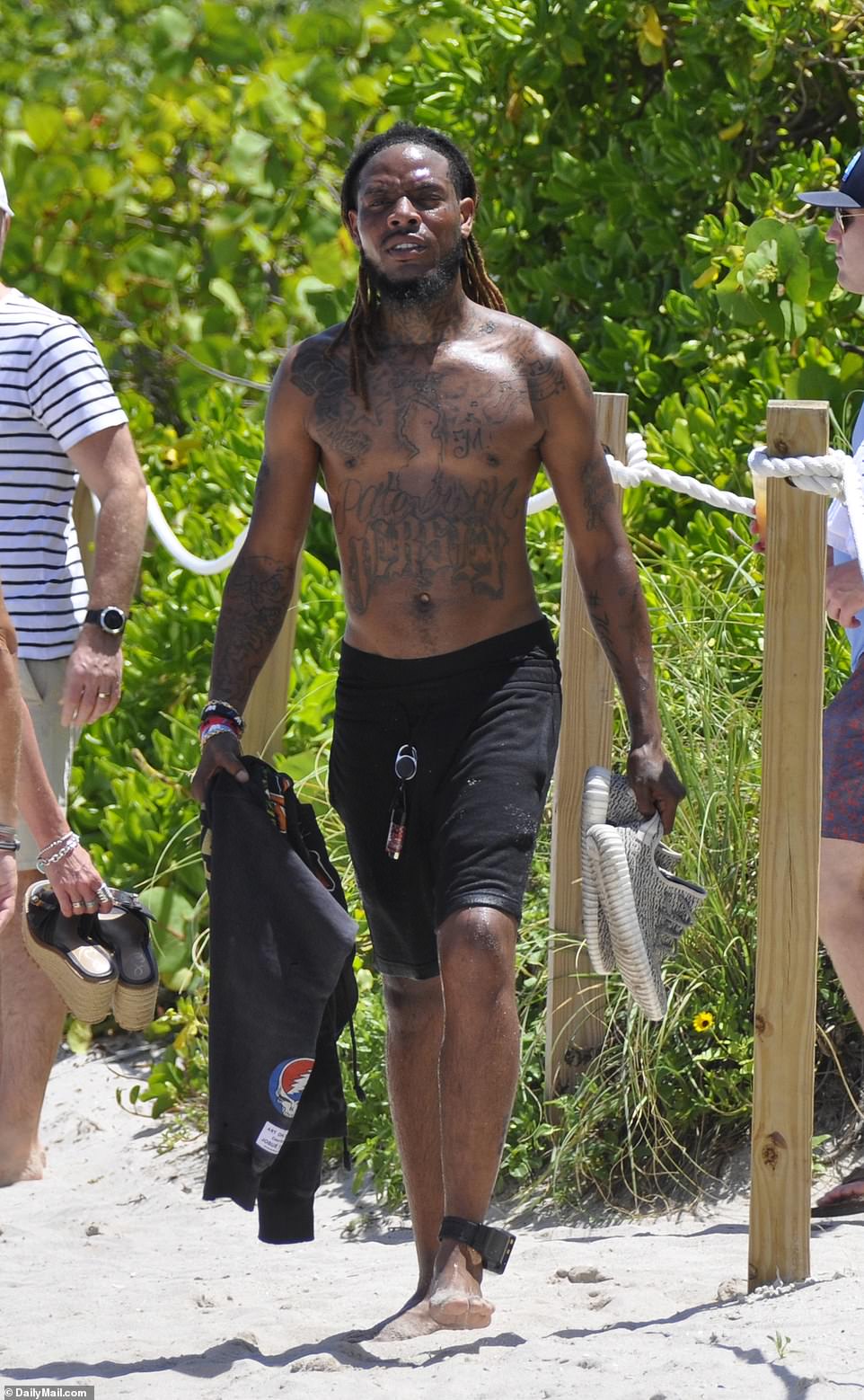 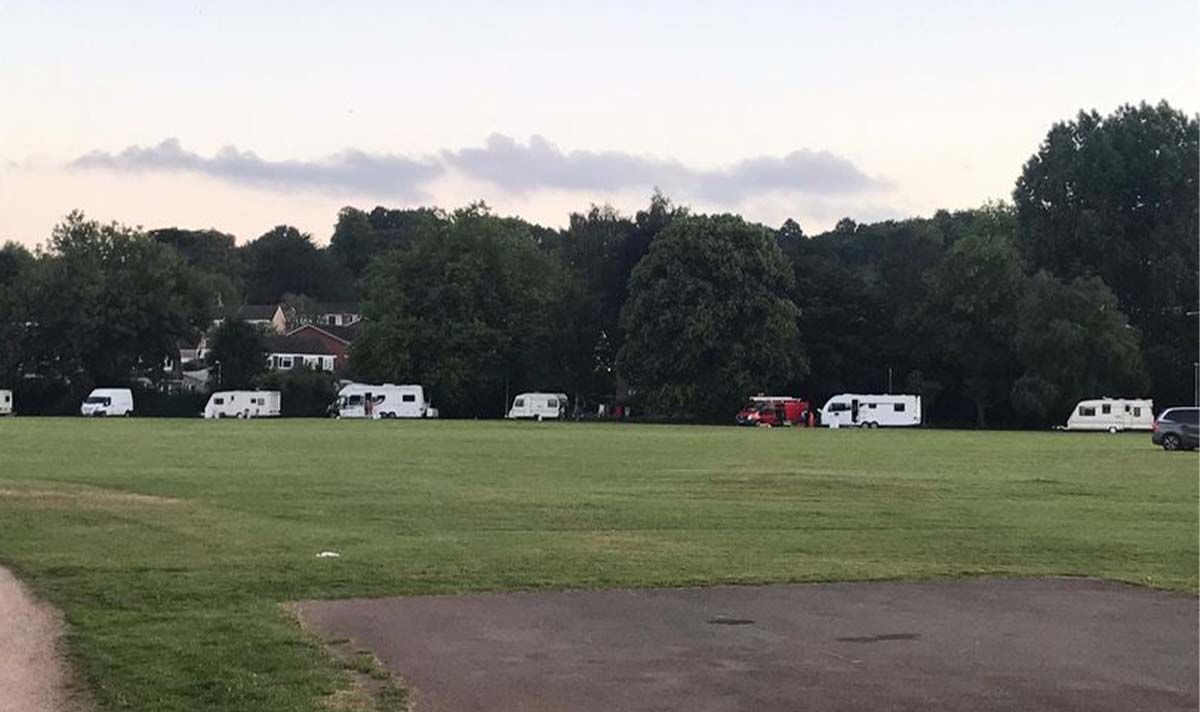