Do you want to start getting calls and text messages from someone who you once blocked on your iPhone? Unblock their phone number on your iPhone, and they’ll be able to contact you again. We’ll show you how.

Unblock an Unsaved Number on iPhone

If you haven’t saved the blocked person’s phone number on your iPhone, but you have their number in the “Recents” tab of the Phone app, you can use that tab to unblock the number.

To start, open the Phone app on your iPhone.

At the bottom of the Phone app, tap the “Recents” tab.

In the “Recents” screen that opens, find the number that you want to unblock. Then, next to that number, tap the “i” icon.

Your selected phone number’s history page will open. Here, scroll down the page and tap “Unblock this Caller.”

Your iPhone will instantly unblock the selected phone number.

At the bottom of your screen, you’ll now see “Block this Caller” instead of “Unblock this Caller.” This indicates that the phone number was successfully unblocked.

Unblock a Saved Number on iPhone

If you’ve saved the blocked person’s phone number on your iPhone, you can find them in “Contacts” and unblock them from there.

To do so, launch the Phone app on your iPhone. Then, tap “Contacts” at the bottom of the app.

On the “Contacts” screen that opens, find the contact that you want to unblock and tap it.

Your selected contact’s details page will open. Here, scroll down the page and tap “Unblock this Caller.”

And your iPhone will immediately unblock the selected contact!

Scroll down the Settings menu and tap “Phone.”

You can now see a list of all your blocked contacts.

To unblock someone from this list, tap “Edit” in the top-right corner of the current screen. Then, find the contact to unblock and tap the red “-” (minus) sign beside their name.

Tap “Unblock” next to the contact’s name, and then tap “Done” in the top-right corner.

iPhone makes it easy to block and unblock people, and you should use this feature to keep any annoyances out of your life.

RELATED: How to Block Calls from a Certain Number on an iPhone 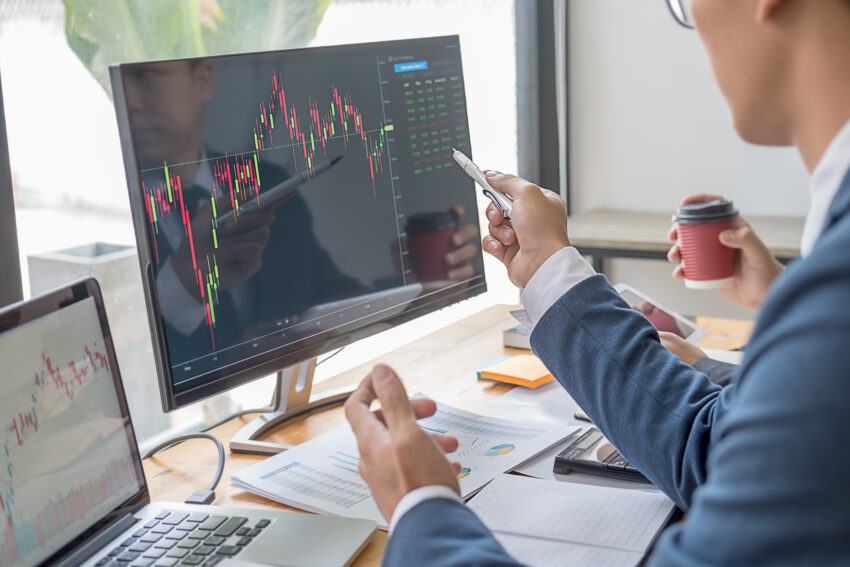 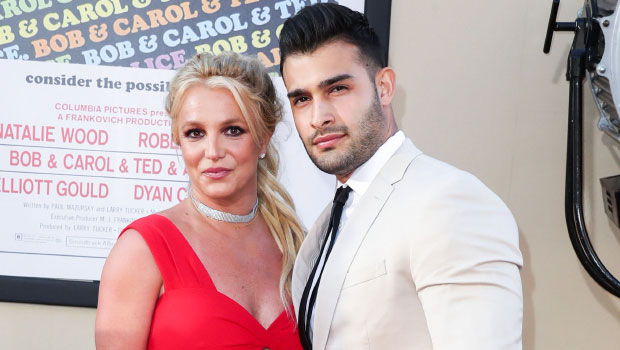 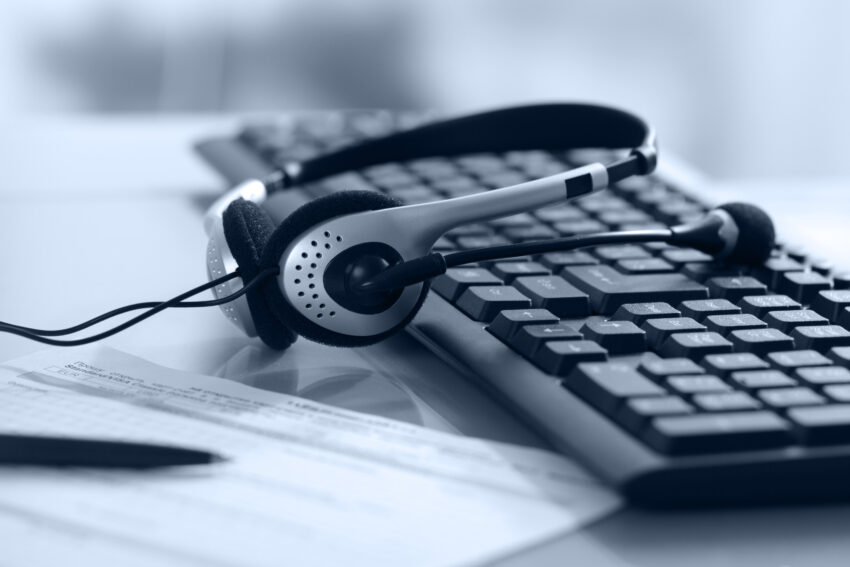