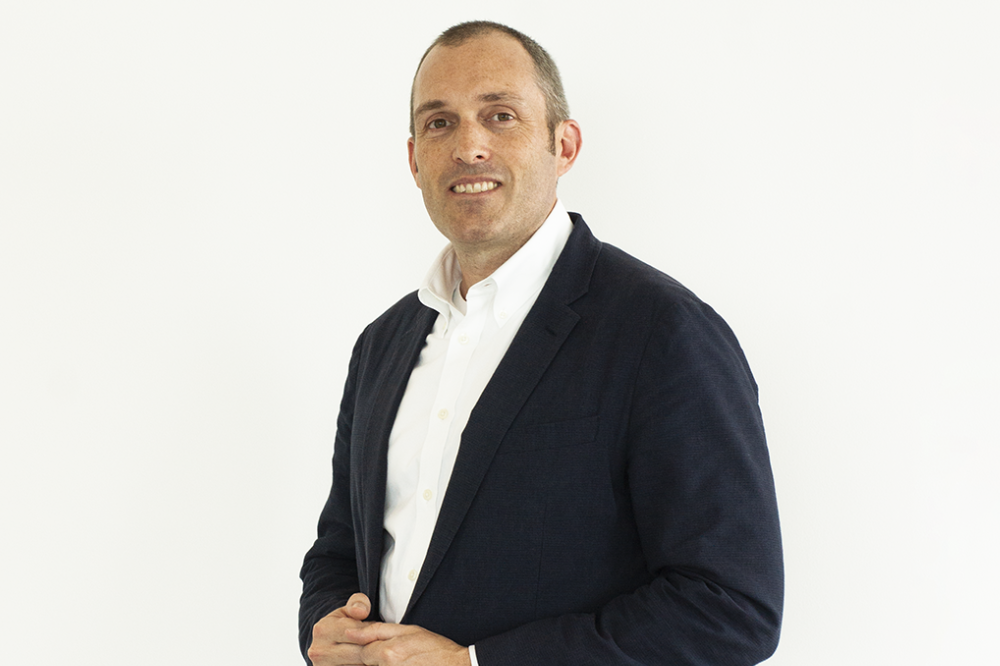 
“We matter because we can provide a level of support … to insurance carriers today to make them more efficient and to provide a better customer experience,” Donovan said.

In other words, fraud detection has implications well beyond just detecting fraud.

“In terms of fraud detection, being able to put automated detection at the front of our claims process to help identify claims, it’s not just about finding fraud but it’s helping a client to segment and identify the meritorious claims as well,” Donovan said. “You only want to kick out the claims that have some anomalous pattern, or issues, or behaviors, associated with them. Otherwise, you want that client to have a seamless customer experience.”

Shift’s technology enables this by automating and speeding up fraud and claims processes that a client company can leverage more broadly across the organization, Donovan said.

Shift launched in 2014 in Paris and grew in Europe and Asia before initially expanding to the US market in 2018. Its US headquarters is in Boston.

To date, Shift has raised $320 million in venture funding overall, money that has fueled an accelerated expansion in the US market as well as a shift into healthcare. The company employs 500 people and counting.

Shift has 135 customers globally, including more than 30 in the US alone. In the US, that covers five of the top 10 insurers and a number of midsize super-regional carriers, according to Donovan. The company works with European insurers such as AXA and has also generated “a very large footprint” in the healthcare market there, he added.

Shift’s core product is its claims fraud detection platform, on the market since 2014. Since then, the company has developed add-ons focused on underwriting fraud detection, subrogation detection and claims decisions – all part of an SaaS [software-as-a-service] approach.

The core platform takes core data and works with it in complex ways.

“We use all of a client’s data … everything that’s related to the claim from the first notice of loss through the life of a claim,” Donovan said.

Shift manages, normalizes, reconstructs and cleanses the data to prepare it for analytics.

The company’s approach stands out, he said, because Shift’s fraud detection focuses only on insurance and relies heavily on data science.

“We spent all of our time building our company around insurance P/C and healthcare, so we’ve got a very large data science team and that’s their area of expertise,” Donovan said. “With a lot of other players in the market, around fraud in particular, they play in multiple verticals. They’re doing banking and credit cards, they’re doing other stuff … we’re focused just on insurance.”

Shift begins a customer integration process by having the client send it data for assessment.

“We do all the heavy lifting on that, and the client can send us their data in any format. We map it to our data models, we clean that data, we do the data reconstruction – we do all that work behind the scenes,” Donovan said.

Next, Shift applies analytics to the data and produces relevant output for the customer.

Here’s how it can work: Shift has a standalone dedicated user interface designed to be easy to use for the customers. Through that, the company would issue a scenario after evaluating the data explaining why it believes fraud is in play, showcasing underlying variables that support its case.

Customers then get links to supporting data pulled either from their claims system or external data sources.

At that point, a client can choose to be integrated into the system, via APIs so Shift can push output from its models into the user interface directly into a client’s core claim system.

Shift also expedites the process through partnerships with Guidewire, Duck Creek and Sapiens, among others – all companies that supply platforms and systems for many carriers. By doing so, Shift clients can linkup more easily to Shift’s platform.

Integration can run from weeks to a few months, depending on the client.

“There’s typically work the client has to do on their side to set up their environment for the connector,” Donovan said. 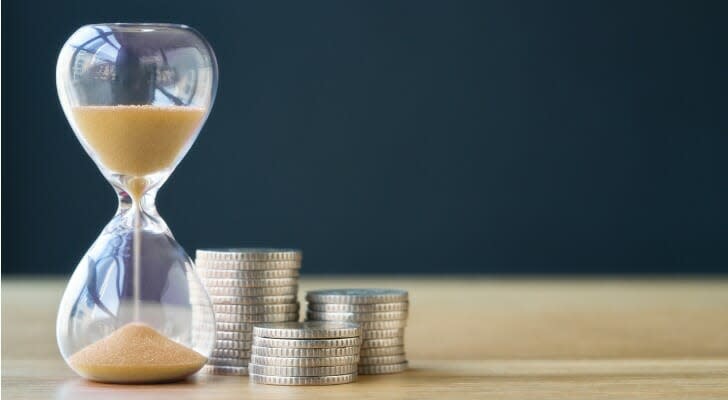 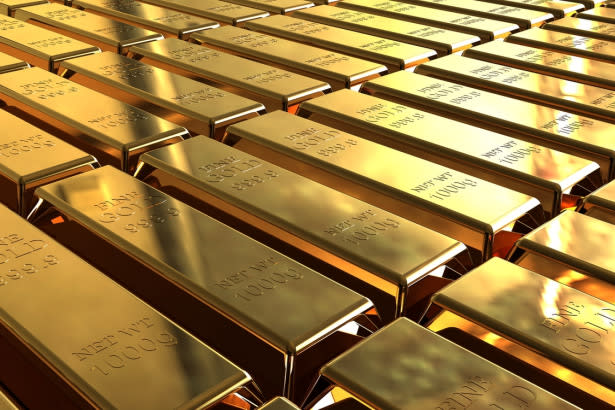 Insiders Pull the Trigger on These 2 Controversial Stocks; What They Know That We Don’t?