Conservative activists are becoming increasingly powerful in determining what books are on school shelves. Districts in Texas have begun to require parent approval for books; in Utah, parents not only have the power to control what books their child checks out but have equal standing with educators to challenge and review books for inclusion in the library at all.

That policy in Utah is perhaps one of the conservative parent groups’ first success stories. Beavers says BookLooks doesn’t track how parents use the reviews for school policy challenges, but the group Utah Parents United is featured on the site as a “guardian of the library” and was instrumental in getting the state to implement its current system. Beavers herself has testified at her local Brevard County school district, successfully challenging 19 books for review in May.

But those challenges aren’t coming without a fight, on Facebook and elsewhere. One organization opposed to the book bans, the Florida Freedom to Read Project, says rating systems like BookLooks’ ignore the fact that teachers and librarians are specifically trained to recommend books on the basis of a child’s development, interests, and maturity, even though materials are currently slotted into suggested age ranges by publishers and editors.

“They [conservative rate-and-review groups] want to restrict what is available for everyone else, but these rating systems are done by people who don’t have any expertise,” says Stephana Ferrell, a co-founder of the FFTRP. “We would never do an opposing system. Another rating system is not needed.”

Groups like Ferrell’s are concerned that ratings are erasing the voices of those in marginalized communities. “Those reviewers that focus solely on controversial topics with the goal of limiting access to books with which they disagree reflect a bias that fails to take into account the needs of the diverse families and individuals served by public schools and libraries,” Deborah Caldwell-Stone, the director of the American Library Association’s Office for Intellectual Freedom, said in a statement.

Many parents in the conservative groups say pornography is one of their major concerns. Beavers, for example, cites an oral sex scene in Maia Kobabe’s Gender Queer, a coming-of-age graphic novel, as the reason why she was spurred to action. Gender Queer has been banned in many schools across the country.

“We are asking for books to be reviewed and put up against pornography laws and judging what would be appropriate for a school setting,” she says. But her group’s view of what counts as pornographic don’t always tally with the laws. On August 30, a Virginia court dismissed claims that Gender Queer and another book, A Court of Mist and Fury by Sarah J. Maas, were obscene. The dismissal means that liberal groups now have grounds to challenge the book’s bans in other states.

The driving force behind many of the conservative Facebook review groups is Moms for Liberty. Moms for Liberty is a nonprofit organization advocating for school reforms (often including book bans). It has a wide network of regional chapters willing to organize locally on behalf of the national organization. Beavers, for example, is on the board of her local Moms for Liberty group.

Ferrell says FFTRP’s work was founded when Moms for Liberty members began lobbying to remove Gender Queer from her local district. She and her co-founder have purchased books to distribute to local librarians and also held public giveaways of books featuring diverse voices.

To her, the fight is about the quality of education for her children. “Most parents want to give their child more, not less, access,” she says. “I really worry about the future of children’s education because of this.” 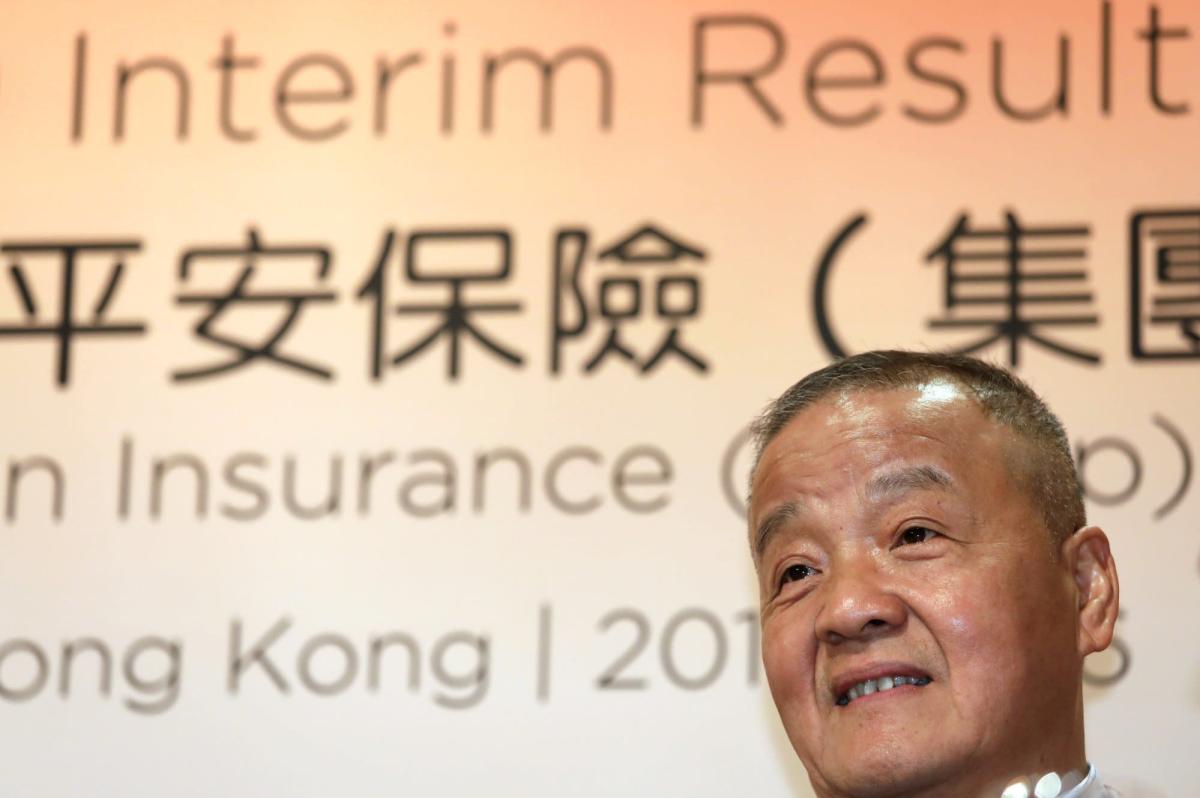 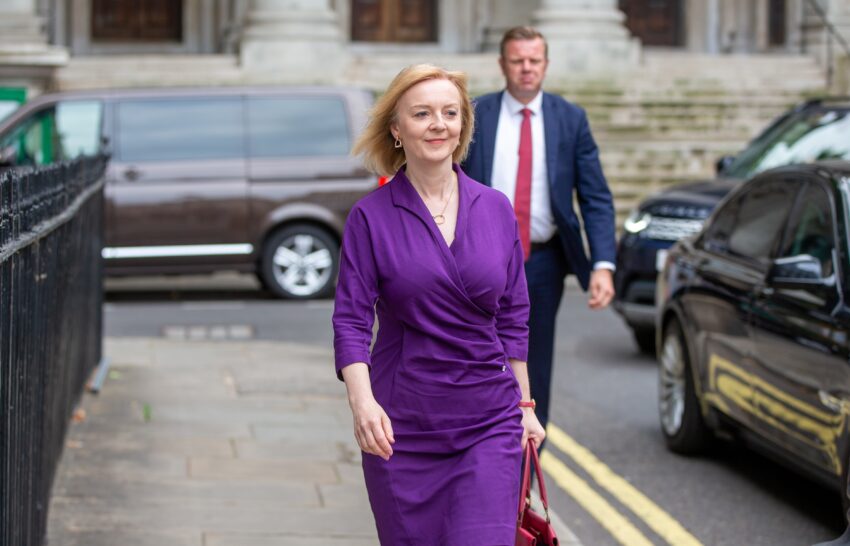 Liz Truss to cut stamp duty in push for prosperity 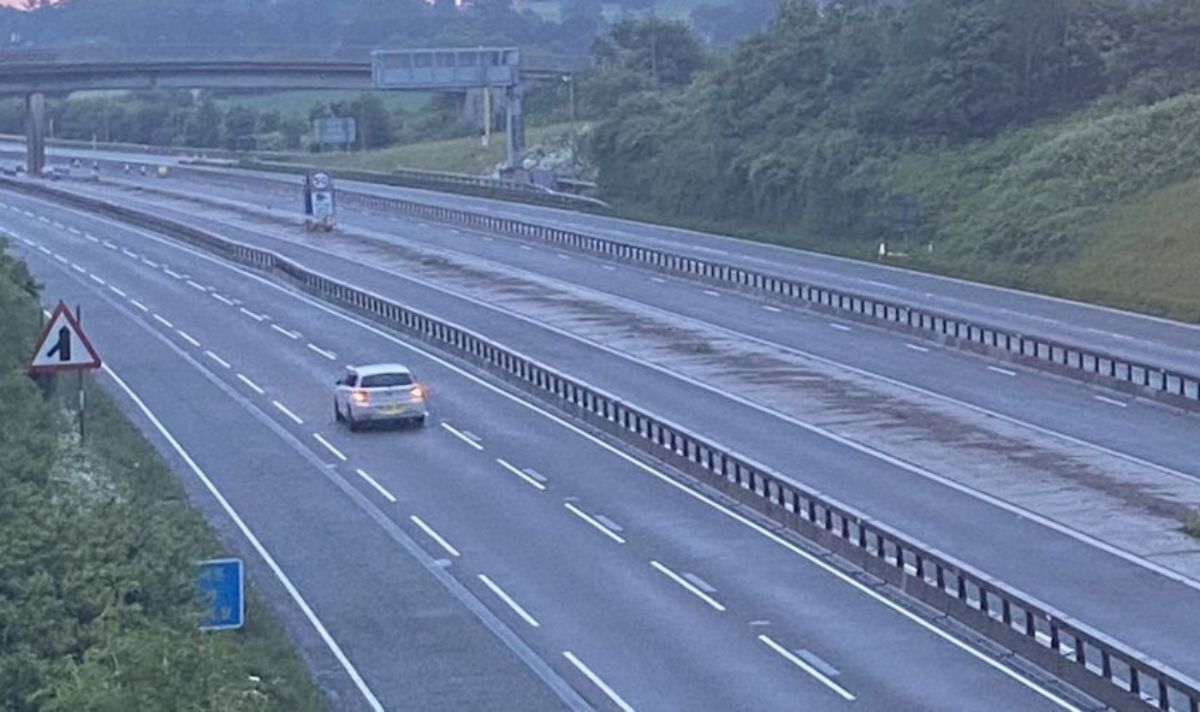 The Governor of the Bank of England has ruled out an emergency rate rise following a rout in the pound.