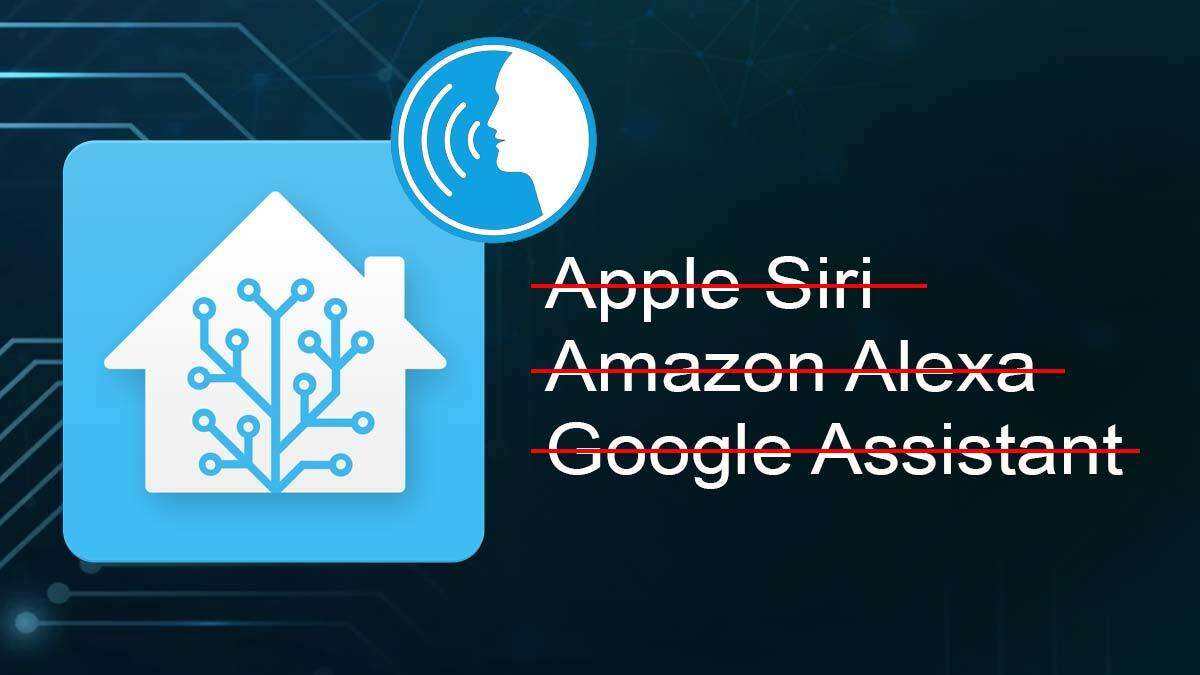 Home Assistant, an open-source smart home platform, will get its own Voice Assistant next year. This will allow owners of smart appliances to control their gadgets without asking Amazon’s Alexa, Apple’s Siri, or Google Assistant. This is a significant development in the space as it will allow homeowners to improve the privacy and security aspects of smart and voice-activated technology.

Home Assistant Will Deploy Its Own Voice Assistant

The founder of Home Assistant, Paulus Schoutsen, posted a blog announcing a new project. He has confirmed that Home Assistant, a dedicated platform to control smart and voice-activated home appliances and gadgets, is getting its own Voice Assistant.

Home Assistant has basically confirmed that users would soon be able to directly communicate with the gadget or appliance, without having to route their commands through third-party software, mostly owned by tech giants. Moreover, the new assistant will gradually allow users to control Home Assistant in their own language, indicated Schoutsen.

“The platform’s first priority is to support different languages as there are already many projects trying to create an English voice assistant. Users must be able to speak in their own language, as that is the most accessible and only acceptable language for a voice assistant for the smart home.”

The Home Assistant platform currently supports 62 different languages in its User Interface (UI). Moving forward, the platform intends to support all these languages with voice commands. Taking Home Assistant away from Alexa, Siri, and Google is certainly a big and bold goal, but achievable given the right constraints, mentioned Schoutsen.

The constraints he was referring to, are currently unknown. However, the founder of the open-source smart home platform did indicate Home Assistant’s Voice Assistant will be able to listen and execute a small number of actions. The focus will be on the “basics of interacting with your smart home,” explained Schoutsen.

Despite the limitations, this is a huge step in improving the privacy and security of a smart home. Every voice assistant in existence today requires an internet connection to work. Home Assistant’s solution is promised to be fully local. In other words, whatever a smart appliance owner says to control a voice-activated gadget, will remain within the confines of the home. 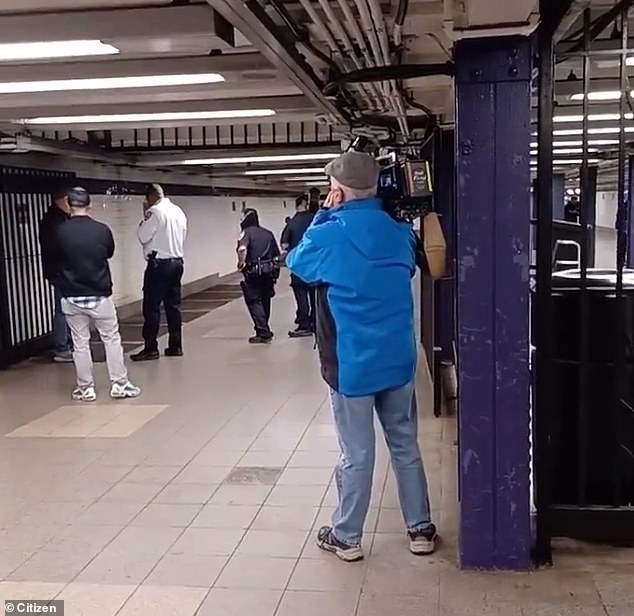 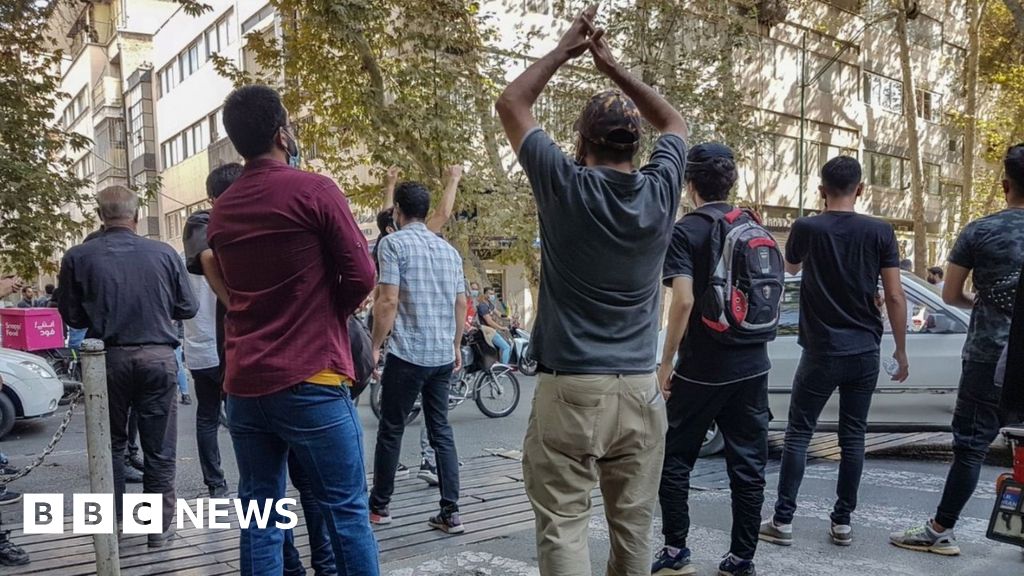 Iran protester: ‘You know that you might never come back’