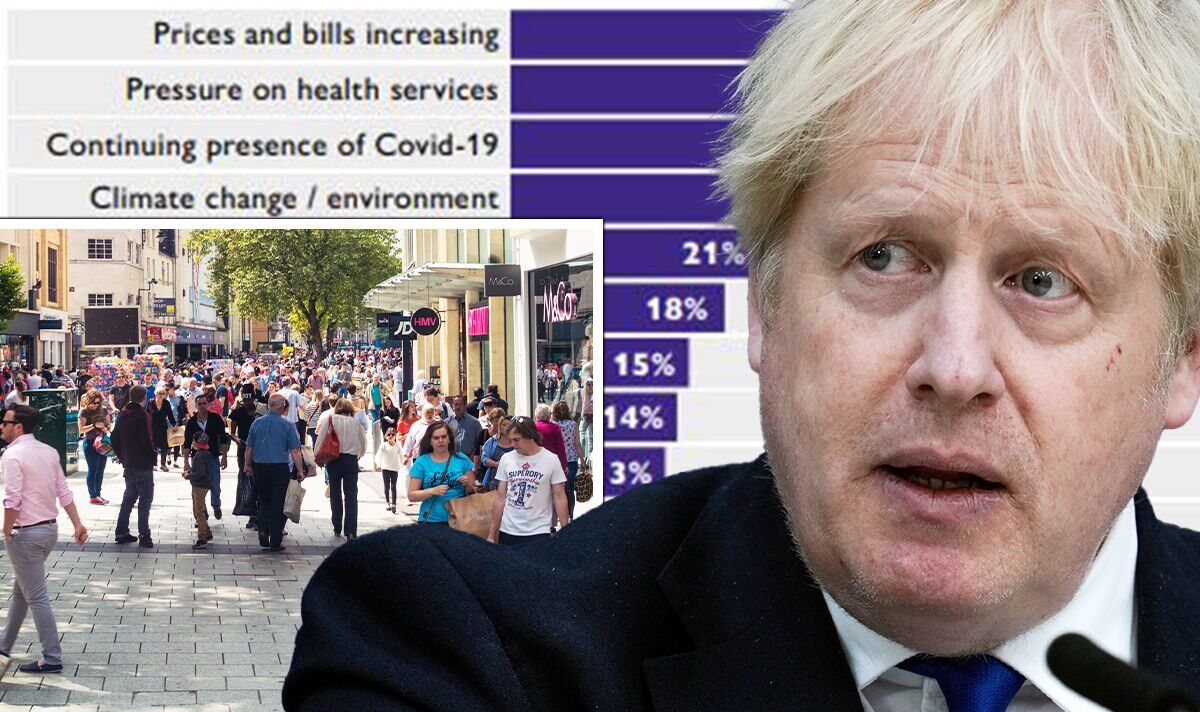 
The so-called cost of living crisis has hit households up and down the country. Several crises have combined to create a desperate environment in which the price of electricity and gas bills, fuel and consumer goods have sky-rocketed. Many Britons will have noticed a squeeze on their pursestrings for the first time in years. However, according to a new report, the public will be all too familiar with the crisis, a similar event having happened just a decade ago.

British Future, a UK-based think tank, recently compiled and published a report based on findings spanning 2012 to 2022 – the Queen’s two most recent jubilees — titled, ‘Jubilee Britain’.

In it, they found that Britons were seriously concerned about the cost of living in 2012, as 61 percent of respondents admitted that it was their biggest worry.

Fast-forward to today, and the report similarly found: “The cost of living worries us more than anything else, with 70 percent of people citing ‘increasing prices and bills’ as one of their top three issues of concern.”

While concerns are almost identical, the context of the cost of living crisis in 2012 and 2022 are world’s apart — although economic downturns may be similar.

Comparing the two is difficult because while we can assess the recession of 2008 — which led to the cost of living crisis shortly after — today’s crisis is still unfolding.

A report published by the Institute of Fiscal studies (IFS) said: “The financial crisis broke in 2008 and was followed by the deepest recession experienced in the UK, and much of the western world, since the Second World War.”

The 2008 recession was due to falling house prices in the US and a number of borrowers unable to pay back their loans.

Today’s crisis, however, is not down to a single factor.

Rather, it is due to a number of issues, including but not limited to the COVID-19 pandemic and the economic havoc it caused; an extremely cold winter in 2020/2021 that saw a demand in energy increase; and the war in Ukraine.

When COVID-19 receded, there was a brief economic boom, which in turn led to a demand in energy prices, which itself affected prices.

There were then environmental concerns as some fossil fuel industries were being closed around the world, which made differences to the UK’s energy prices.

The Institute of Grocery Distribution (IGD) last week predicted a 15 percent rise in the cost of staple foods.

This includes things like meat, dairy, cereals, fruit and vegetable products in the coming months.

The IGD said that the price of products that rely on wheat for feed — things like poultry — will likely sky-rocket in the short-term.

Overall, the study forecasts that the average e monthly food bill for a family of four will reach £439 in January next year, up from £396 on the year.

There has been a rise in the price of raw materials affected by transport and distribution costs.

A recent report by the Office of National Statistics said: “Between March 16 and March 27, 2022, the most common reasons reported by adults for increased cost of living were an increase in: the price of food shopping 88 percent, gas or electricity bills 83 percent and the price of my fuel 77 percent.” 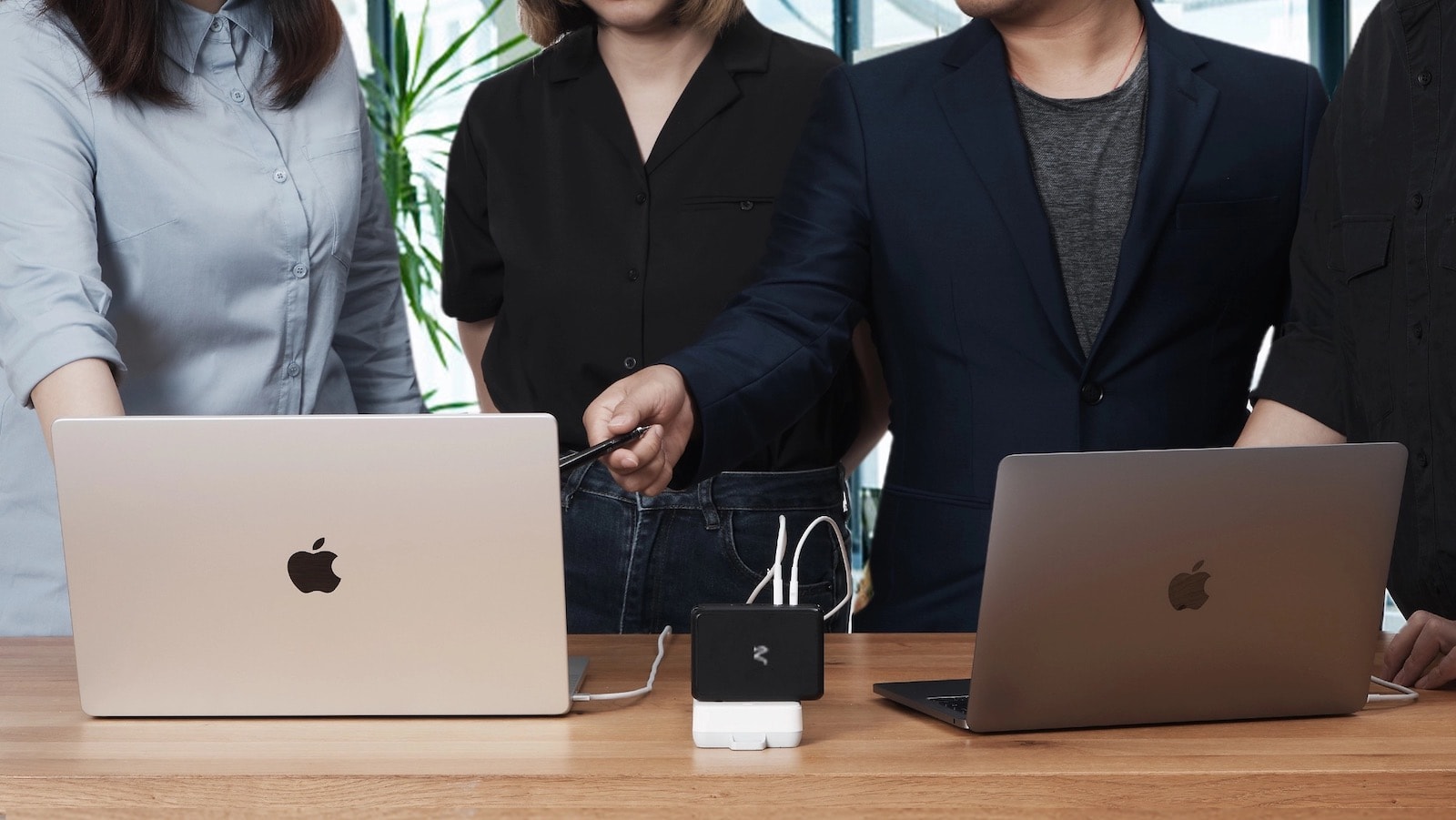 How iOS 16 and watchOS 9 Will Help You Get Fit