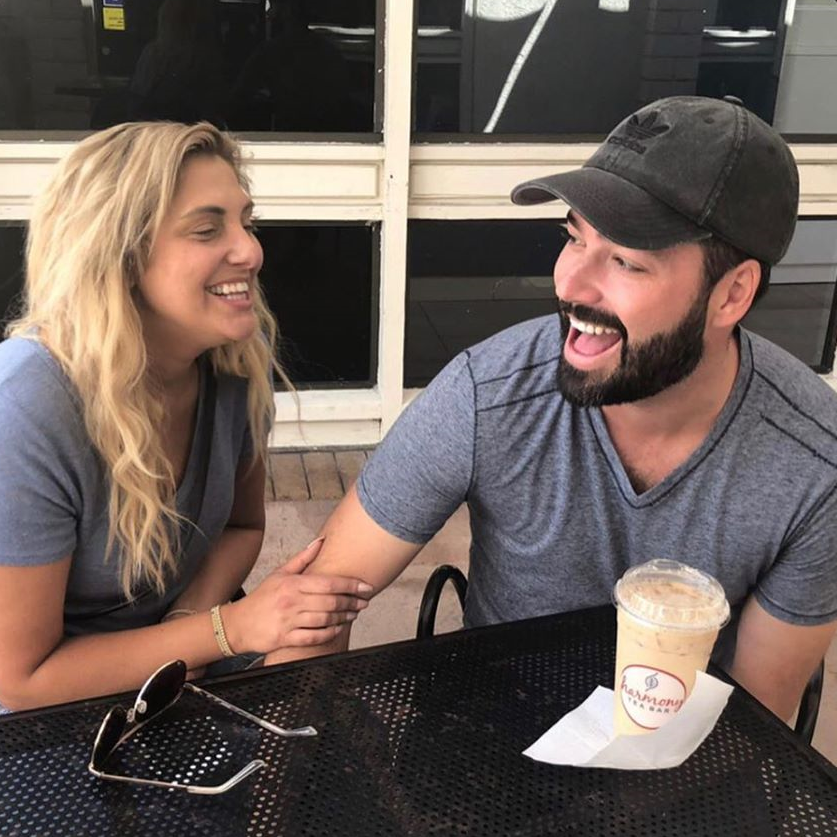 
Gina Kirschenheiter had a rough season of The Real Housewives of Orange County.

Even so, she managed to rebuff criticism and remain one of the better-liked members of the cast.

Unfortunately, that may be about to change.

Gina is being accused of assaulting her boyfriend … but he’s not the one accusing her.

Gina Kirschenheiter has shared encouraging stories of her relationship with Travis Mullen.

He was the light at the end of the tunnel — the “tunnel” being her marriage to her ex, Matt.

But Travis’ ex, with whom he shares three children, is accusing Gina of having attacked Travis.

This week, Meghan Mullen filed court documents that allege that Gina pushed Travis down the stairs.

The alleged incident took place a the home where Gina and Travis live.

Meghan alleged that this took place “around April.”

Almost as alarming as the allegation itself, Meghan says that Presley witnessed it.

RHOC viewers have seen her here and there in recent seasons.

As one might imagine, Meghan Mullen leveled these accusations during a custody-related filing.

She alleges that the stairs-pushing incident took place in the middle of the night.

Meghan describes a dispute that was so disruptive that Gina and Travis’ respective children woke up.

“Presley went out of the room to investigate,” she then described.

According to Meghan, “Travis was yelling that Gina was an alcoholic.”

There are no reported statements from either of them about the night in question.

Meghan wrote that this resulted in her ex “banging [his] head on the wall, and throwing hairs [sic] and pictures off the wall.”

According to her filing, Presley told her about this event.

Despite the claim that all children in the house awoke, there is no mention of 9-year-old Nicholas, 7-year-old Sienna, or 5-year-old Luca.

Did they witness the alleged altercation?

For whatever reason, Meghan did not say.

What Meghan did say was that she is uncomfortable with her children spending time around Gina.

She added that she has grown “concerned about Gina’s behavior and drinking.”

Meghan also wrote that her children have found Gina “asleep with an empty bottle of wine and glass next to her.”

Soon, we hope, the full truth of this very serious accusations will come to light.

We cannot help but observe that this allegation comes, not from Travis, but from his ex.

Though we are not accusing her of lying (or anyone else of any wrongdoing), so much of this remains unclear. 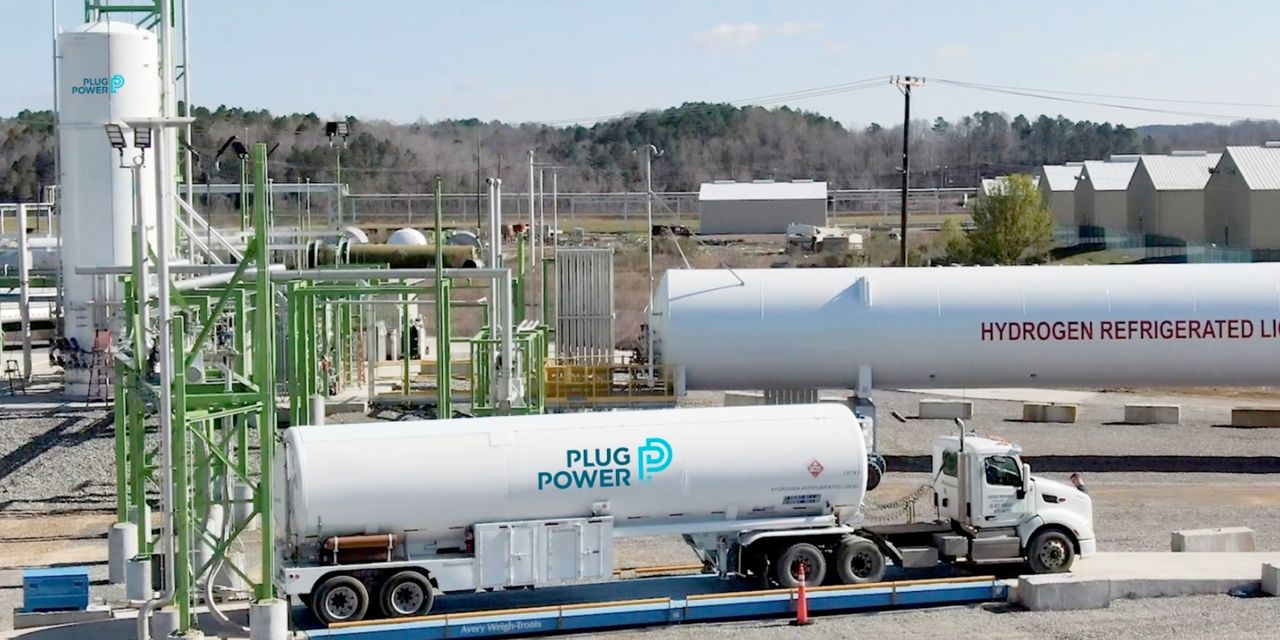 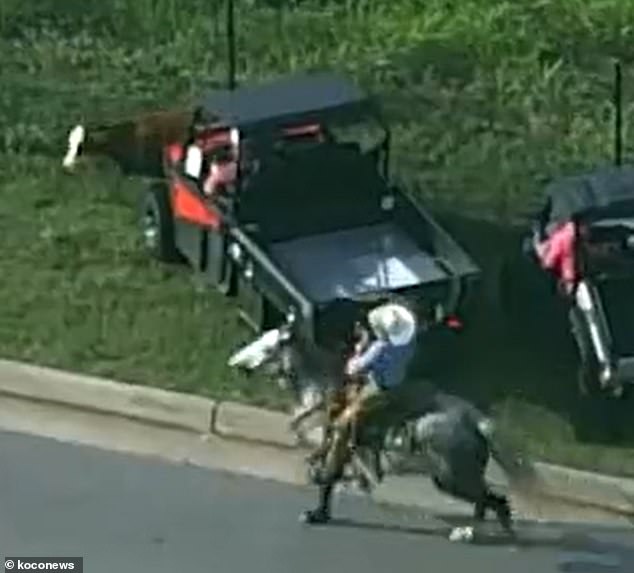