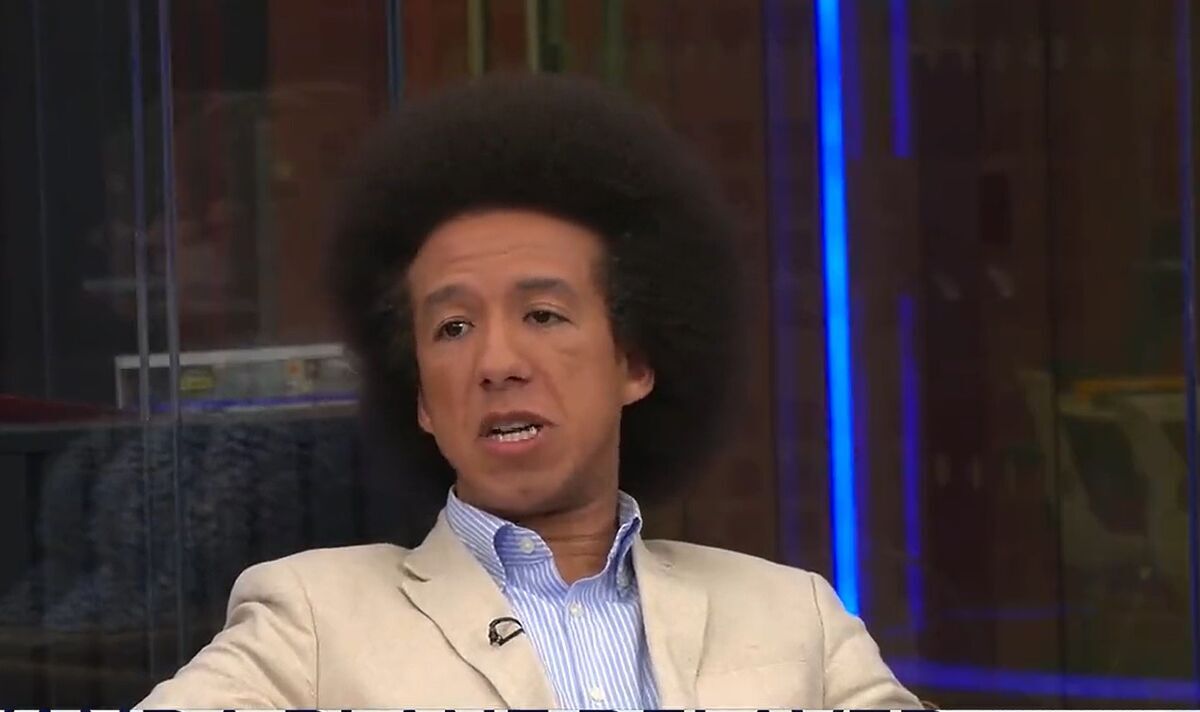 
The first flight scheduled to take asylum seekers from the UK to Rwanda on Tuesday has been cancelled after a last-minute legal battle. Up to seven people had been expected to be removed to the east African country.

But the flight was stopped after an intervention from the European Court of Human Rights (ECtHR).

Home Secretary Priti Patel said she was “disappointed” but would not be deterred, and the “preparation for the next flight begins now”.

Speaking about the development, Conservative commentator Mr Robinson said on GB News: “It’s shown the Government is toothless, they don’t have the power to implement these policies.

“But it’s also subverting democracy because immigration is the number one cause of people voting for Conservatives at the moment.

“The Government can’t seem to do anything about it. You have got these leftist, liberal, activist lawyers undermining the democratic process.”

Journalist Rebecca Reid, however, supported the move and said: “I also think realistically, if there weren’t like three people on the plane, how colossally unfair for the three of the 130 who actually got taken, and also cost-wise, it wouldn’t be effective.

“It is more practical to ground them and then actually have the legal framework. And it feels that it happened quite quickly.

“We need to understand what’s the actual reality of this because if it’s legal, we can’t do anything about it.”

A UK High Court judge ruled on Friday that there should be a full review of the Rwanda removals policy – but that Ms Patel would be acting lawfully if, in the meantime, she sent some asylum seekers to Rwanda.

Should the policy be found to be unlawful, some people could be returned to the UK from Rwanda.

Ms Patel said it was “very surprising” that the European court had intervened “despite repeated earlier success in our domestic courts”.

She said: “I have always said this policy will not be easy to deliver and am disappointed that legal challenge and last-minute claims have meant today’s flight was unable to depart.

“Our legal team is reviewing every decision made on this flight and preparation for the next flight begins now.”

Earlier, Prime Minister Boris Johnson said he would not be deterred from the policy and said the government had always known it would be a “long process” with lots of legal challenges. 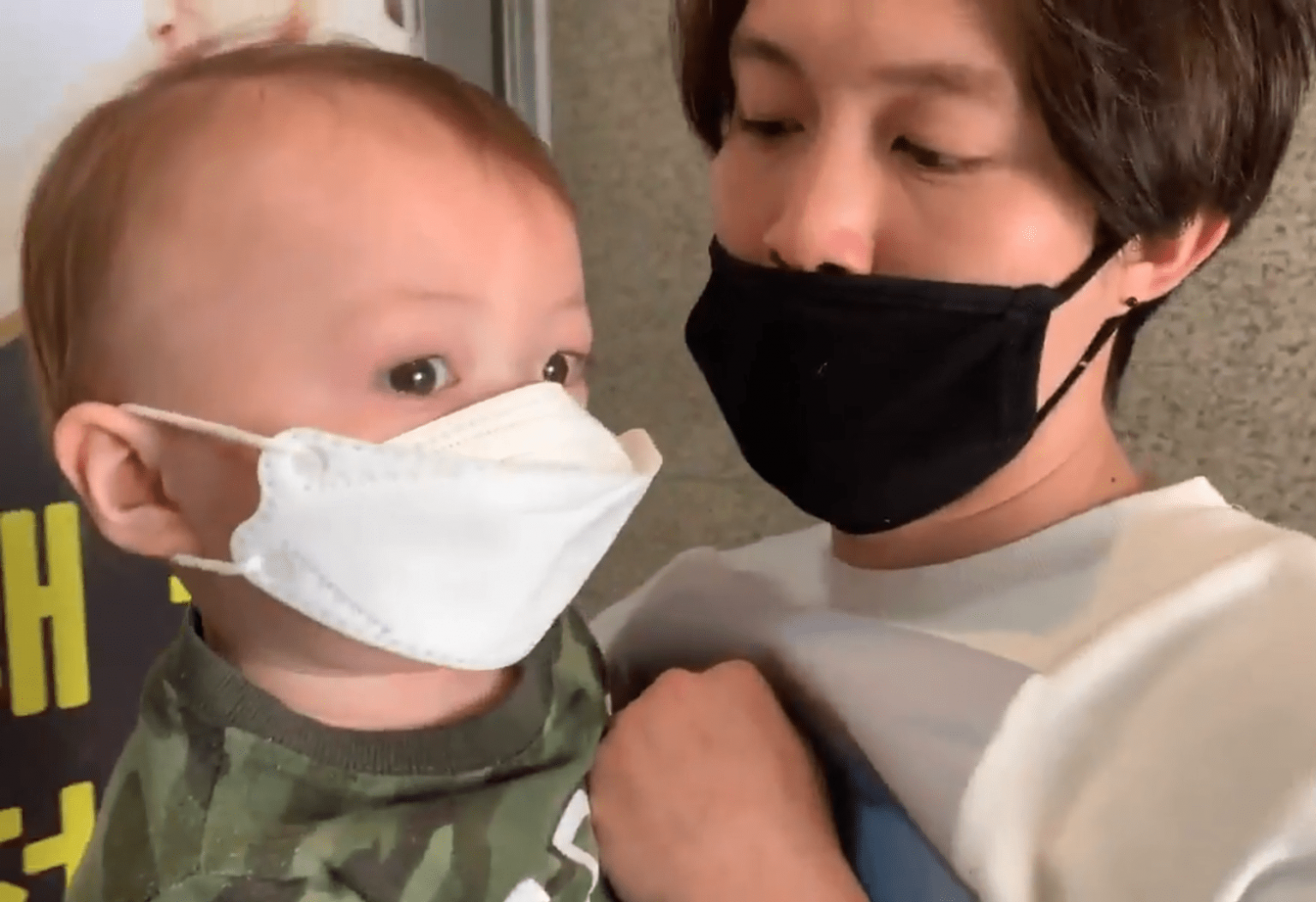 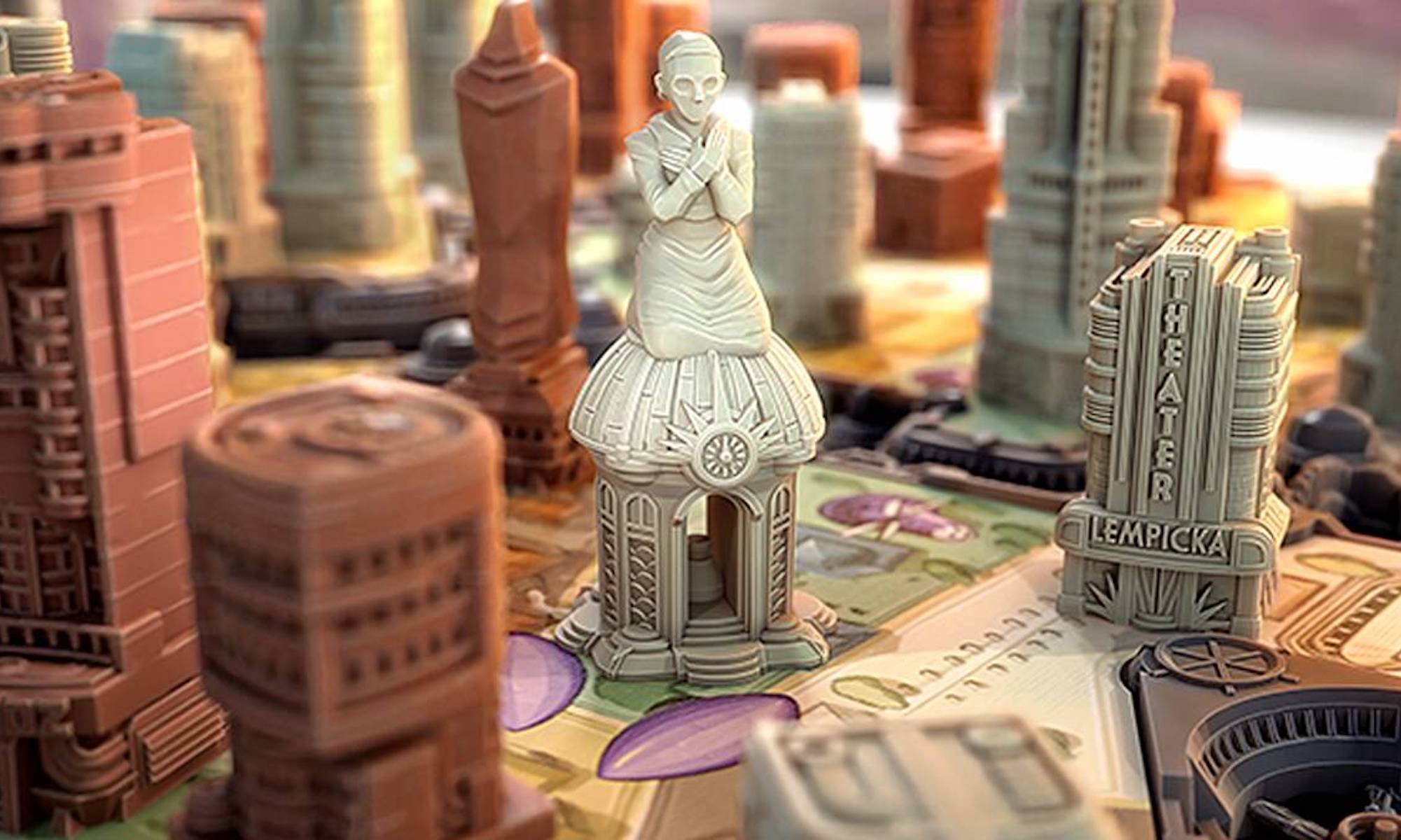 Top board games and accessories of the week: Skyrise, Arcana Core dice, and more 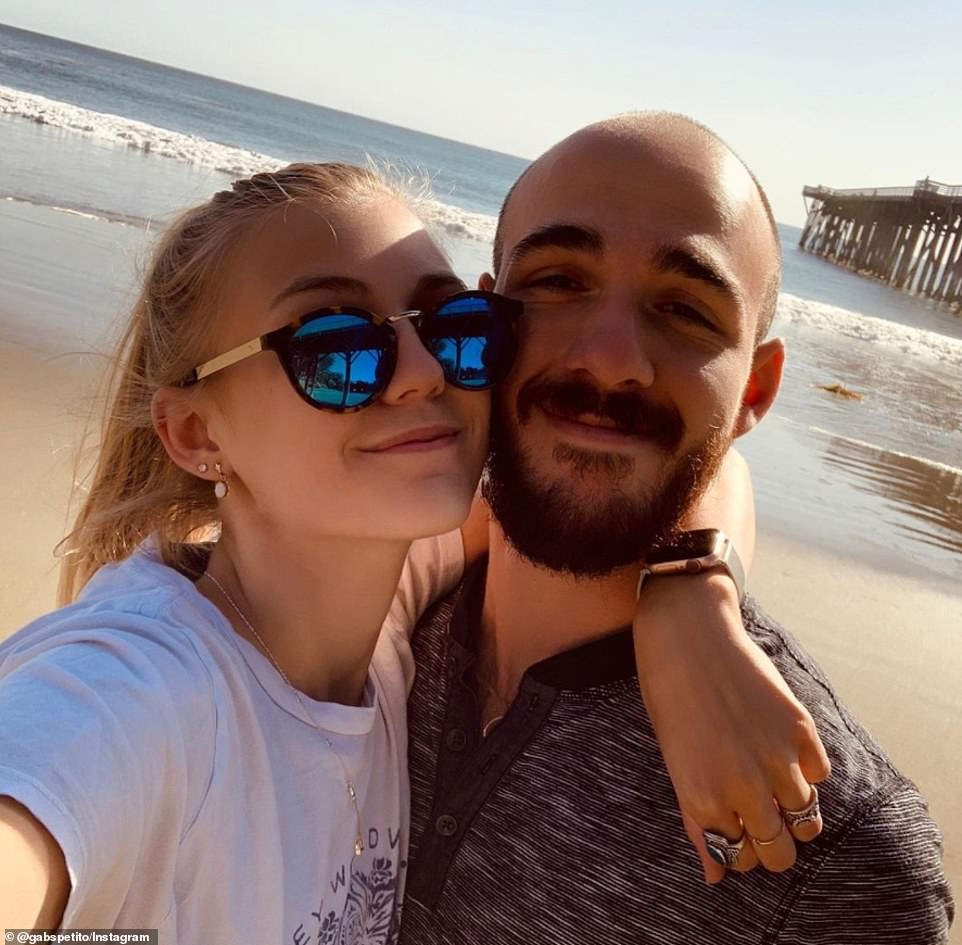