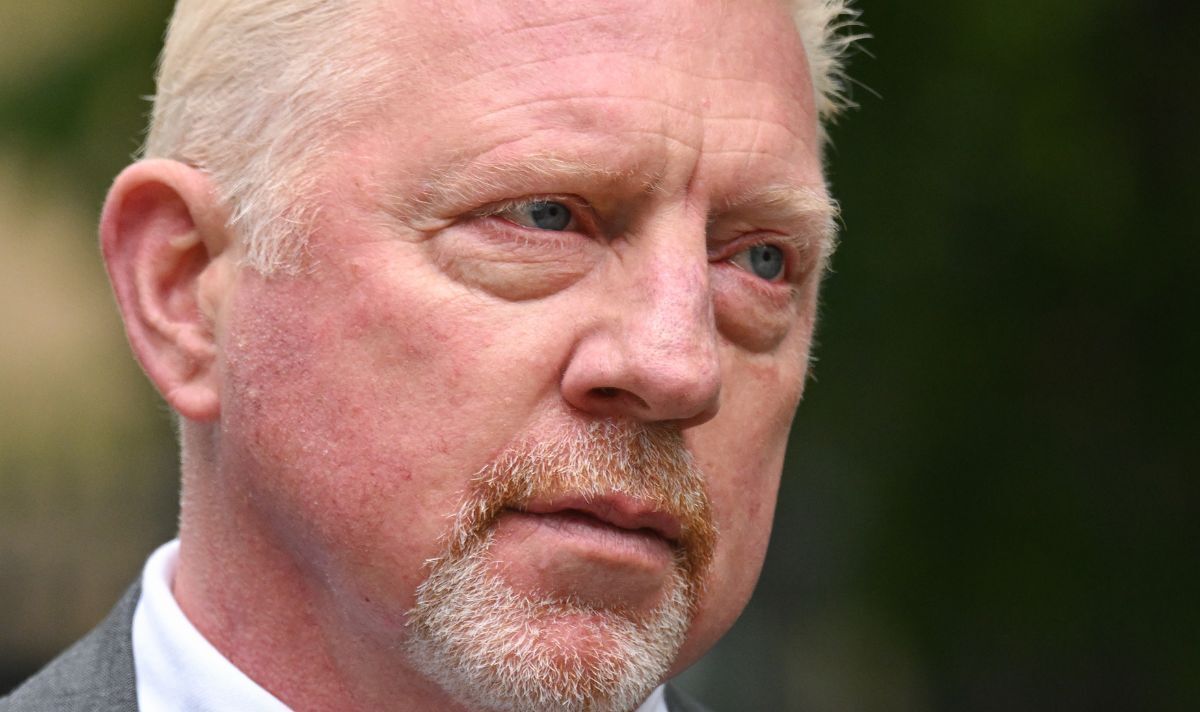 
Boris Becker is said to have lost weight and gained friends as he teaches yoga from his UK prison where he is serving a sentence related to his 2017 bankruptcy, according to a German newspaper. The former Wimbledon Champion was moved from Wandsworth Prison in London to Huntercombe Prison near Nuffield in Oxfordshire in May. He was jailed in April for two and a half years for hiding £2.5million of assets to avoid paying money he owed after his bankruptcy.

German tabloid Bild, quoting a source close to Becker, said the 54-year-old had been training regularly in the prison fitness studio and had given up alcohol, which is banned. The source said he had lost around 1st 3lb.

Becker is also working as an assistant alongside the prison coach for fitness and psychology, drawing on his experience as a former world No 1 tennis champion, Bild reported.

According to the source, Becker is teaching around 45 inmates fitness, nutrition and crisis management at the prison, which has a sports complex with a climbing wall, an astroturf pitch and a cardiovascular fitness room.

Becker is also said to be instructing other prisoners in a “special type of yoga and meditation”, the source told the paper.

“As a sportsman, he knows only too well the highs and lows of victories and defeats. He is sharing his life experiences with his fellow prisoners.”

Becker’s position is reportedly connected to a bonus programme run at HMP Huntercombe, a category C – low-security – men’s prison, in which prisoners can earn extra privileges.

He was transferred to the prison in mid-May this year and reportedly has his own cell.

Huntercombe is used to detain criminals from abroad, indicating that Becker, who has lived in the UK since 2012, will probably be deported from the UK at the end of his sentence.

HMP Huntercombe’s latest inspection in 2017 found that of 197 men released from the prison, 185 had been deported immediately, according to The Guardian. Becker, who has a son who lives in the UK, can appeal against a deportation order, but the process is said to be costly and lengthy.

His German lawyer, Christian-Oliver Moser, told Bild: “Our client, Boris Becker, continues to do well under the circumstances and he has constructively integrated himself into daily prison life. He is able to telephone whenever he wants and to communicate with the outside world. Any further details about his prison stay are subject to protected personal privacy laws.”

Becker was jailed by Southwark Crown Court for five years under the Insolvency Act for hiding assets worth millions of pounds after being made bankrupt in June 2017.

The judge, Deborah Taylor, said during his sentencing: “You have not shown remorse, acceptance of your guilt, and have sought to distance yourself from your offending and your bankruptcy. While I accept your humiliation as part of the proceedings, there has been no humility.”

He was told he would serve half his sentence.

He has a previous conviction for tax evasion and attempted tax evasion in Germany in 2002. 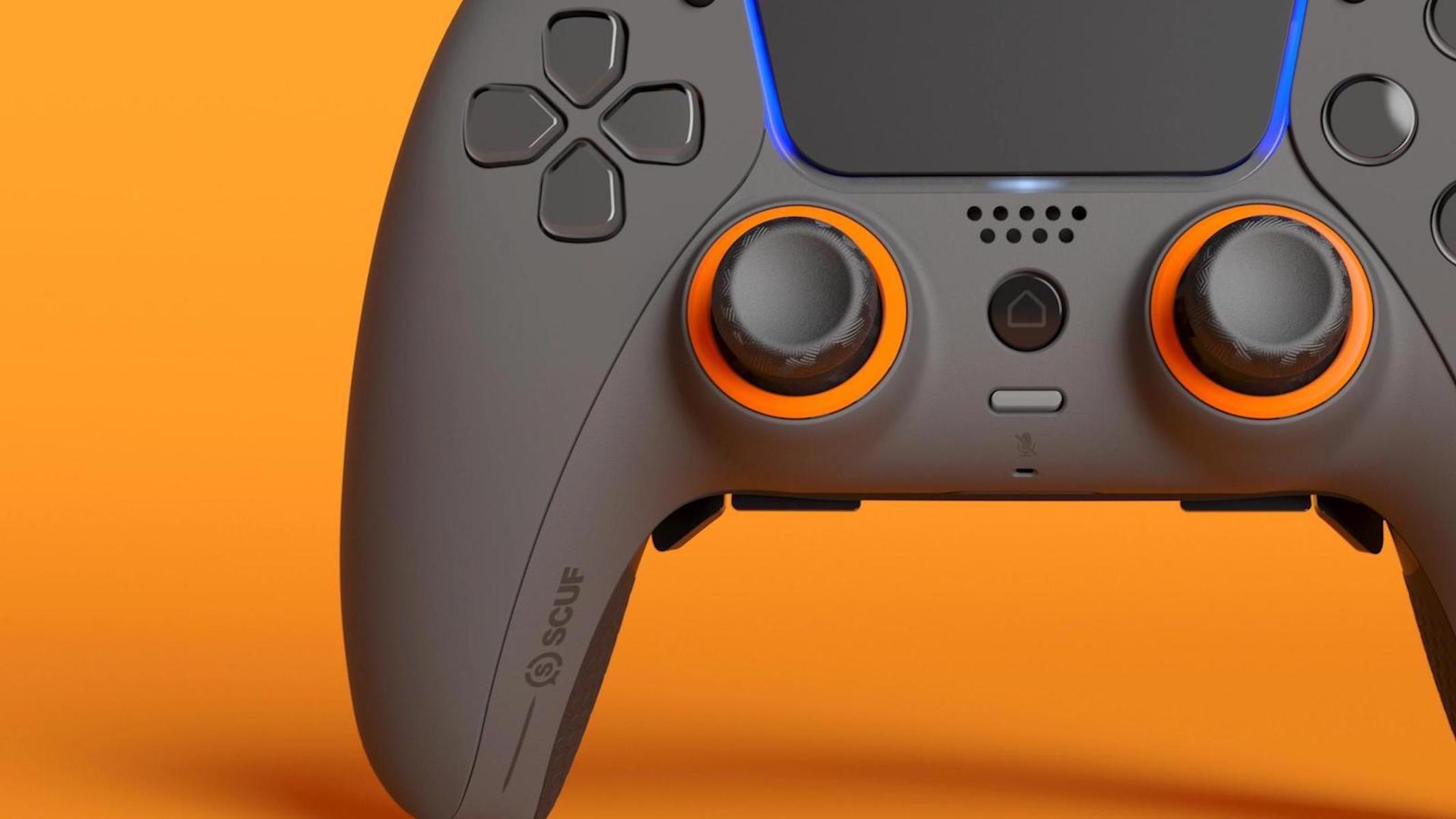