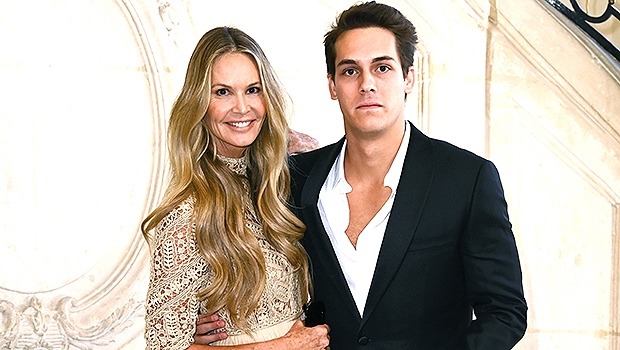 
Elle Macpherson returned to Fashion Week on July 4 to attend the Christian Dior Haute Couture 2022/2023 show in Paris. The gorgeous supermodel was joined by her oldest son, Arpad Flynn Alexander Busson, who goes by Flynn, at the event. They posed for photos together and looked like the most fashionable, picture-perfect pair for the show.

While attending the high-profile event, Elle wore a tan-colored gown with crocheted top and sleek, flowing skirt. Her hair was styled in loose curls and parted down the middle, with her natural makeup look giving her a gorgeous glow. Meanwhile, Flynn, who is taller than his famous mom, looked dapper in a black suit which he paired with a white button down underneath.

Elle posted a photo with her son from the Dior show on Instagram, and wrote in the caption that he’s her “favorite date.” Flynn is Elle’s oldest son with her ex, Arpad Busson, who she started dating in 1996. Together, the two also have another son, Aurelius Cy Andrea Busson, who goes by Cy and is 19 years old. Elle and Arpad split in July 2005 after nearly ten years together.

Celebrity Kids Who Are Now Taller Than Their Parents: Jennifer Garner & Others With Tall Children

Following her split from Arpad, Elle began dating Jeffrey Soffer in 2009. They split in 2012, but eventually reconciled later that year, then went on to tie the knot in July 2013. Elle and Jeffrey split in 2017. It was her second marriage, as she previously wed Gilles Bensimon in 1986 and divorcing him three years later. Most recently, Elle was in a relationship with Andrew Wakefield, who she split from in 2019.

Meanwhile, Flynn has made a name for himself on social media, as well, boasting nearly 30,000 followers on his verified Instagram page. He often posts photos of his travels and adventures, and also shared a handsome image of himself from the Dior show on July 5.

Olivia Munn & John Mulaney: A Timeline Of Their Relationship

The Best Tech Discounts and Deals for College Students 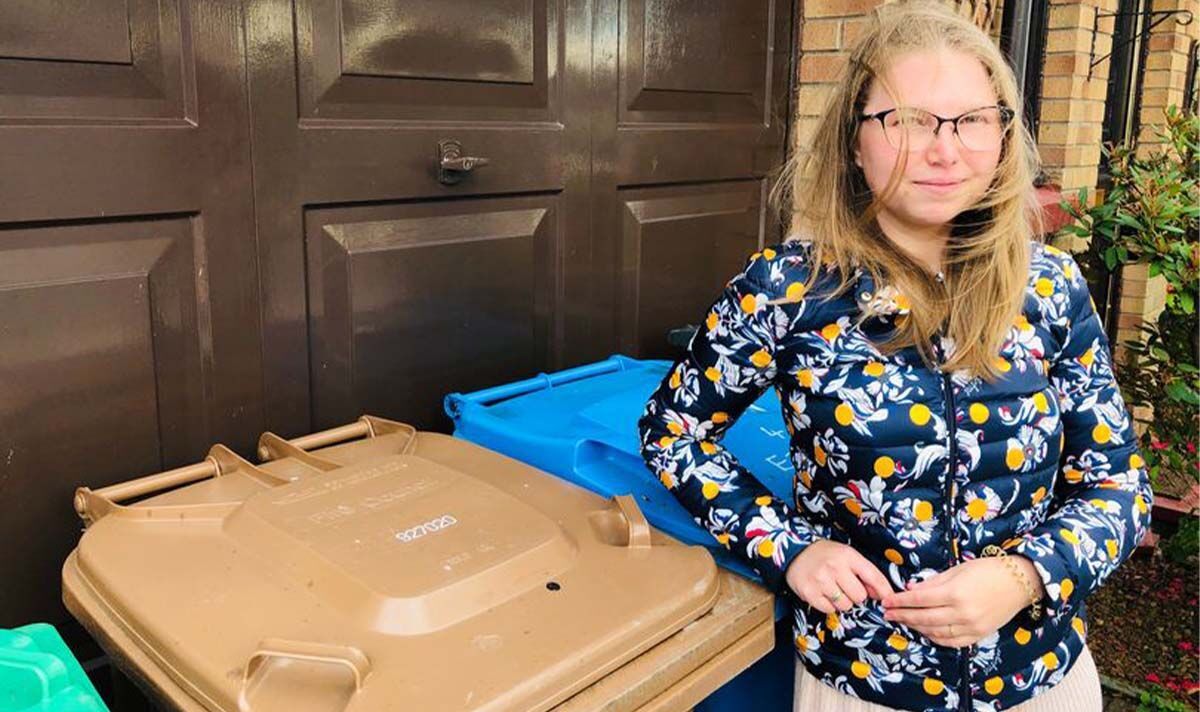 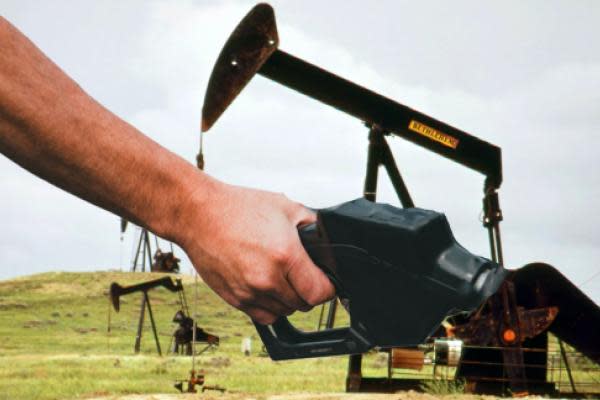 Why This Oil Analyst Says Gas Prices May Head Even Higher, And What Will Bring Them Back Down