About 1,800 jobs are to be created in South Yorkshire building 10 new environmentally friendly airships.

Hybrid Air Vehicles (HAV), a small Bedford-based company, announced on Wednesday it had signed a deal to provide a Spanish airline with 10 of its 100-passenger Airlander 10 helium-filled airships.

The aircraft, which the company says will have under a tenth of the CO2 footprint per passenger of jet planes, will be built at a new green aerospace manufacturing cluster in South Yorkshire.

Kwasi Kwarteng, the business secretary, said the commissioning of the Airlander showed that the UK was at the forefront of “revolutionary” greener aviation technology.

“Hybrid aircraft could play an important role as we transition to cleaner forms of aviation, and it is wonderful to see the UK right at the forefront of the technology’s development,” he said.

“This agreement enhances the possibility of the revolutionary, British-made and designed, Airlander 10 aircraft flying across Spanish skies. It is more proof of how the UK’s businesses are embracing new technology to drive growth and support high skilled UK jobs.”

The aircraft, which according to HAV will have a CO2 footprint per passenger of about 4.5kg compared with about 53kg on a jet plane, are expected to take to the skies with Spanish carrier Air Nostrum in 2026.

Carlos Bertomeu, Air Nostrum’s president, said: “The Airlander 10 will drastically reduce emissions and for that reason we have made this agreement with HAV. Sustainability, which is good news for everyone, is already a non-negotiable fact in the daily operations of commercial aviation.”

The airline, which currently operates flights for Iberia, did not state which routes it expected to operate the Airlander. HAV has previously said it expected to fly from Barcelona to Palma de Mallorca in four-and-a-half hours.

HAV, which has in the past attracted funding from Peter Hambro, a founder of Russian goldminer Petropavlovsk, and Iron Maiden frontman Bruce Dickinson, has said its aircraft was “ideally suited to inter-city mobility applications like Liverpool to Belfast and Seattle to Vancouver, which Airlander can service with a tiny fraction of the emissions of current air options”.

Tom Grundy, chief executive of HAV, said: “Airlander is designed to deliver a better future for sustainable aviation services, enable new transport networks and provide rapid growth options for our customers. Our partnership with Air Nostrum Group, as the launch airline for Airlander 10, leads the way towards that future.”

The craft was originally designed as a surveillance vehicle for intelligence missions in Afghanistan. HAV claims independent estimates put the value of the airship market at $50bn (£41bn) over the next 20 years. It aims to sell 265 of its Airlander craft over that period.

The £25m Airlander 10 prototype undertook six test flights, some of which ended badly. It crashed in 2016 on its second test flight, after a successful 30-minute maiden trip. HAV tweeted at the time: “Airlander sustained damage on landing during today’s flight. No damage was sustained mid-air or as a result of a telegraph pole as reported.”

3 Ways to Set a Blank Status On WhatsApp 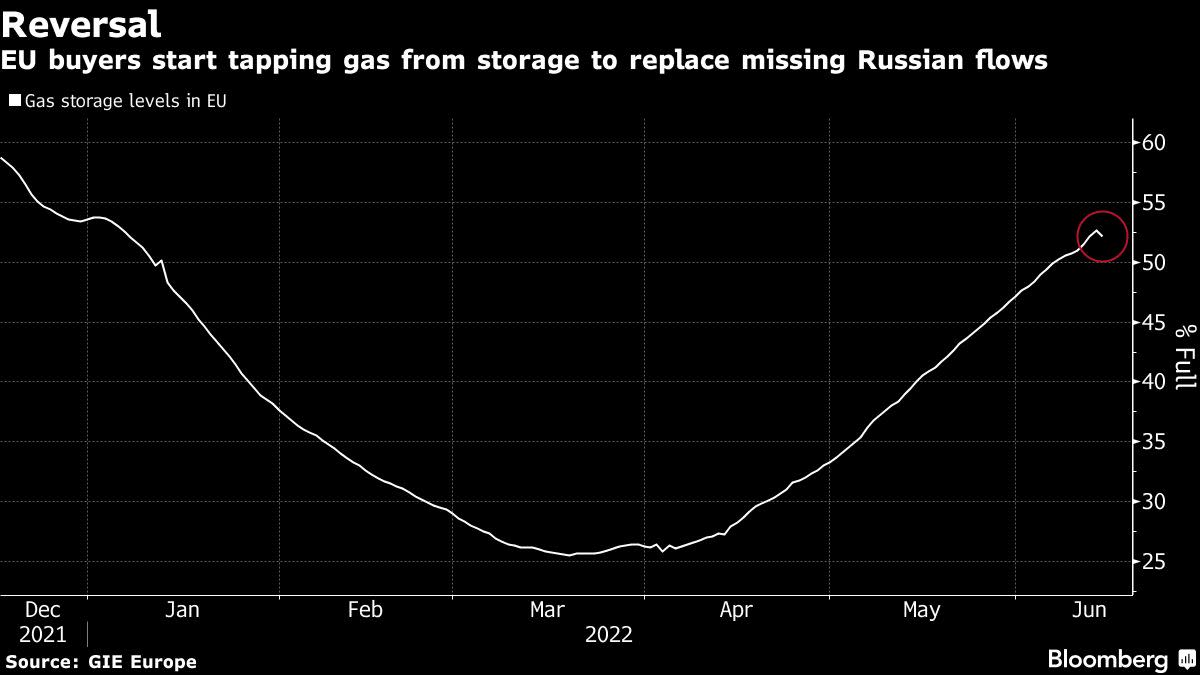