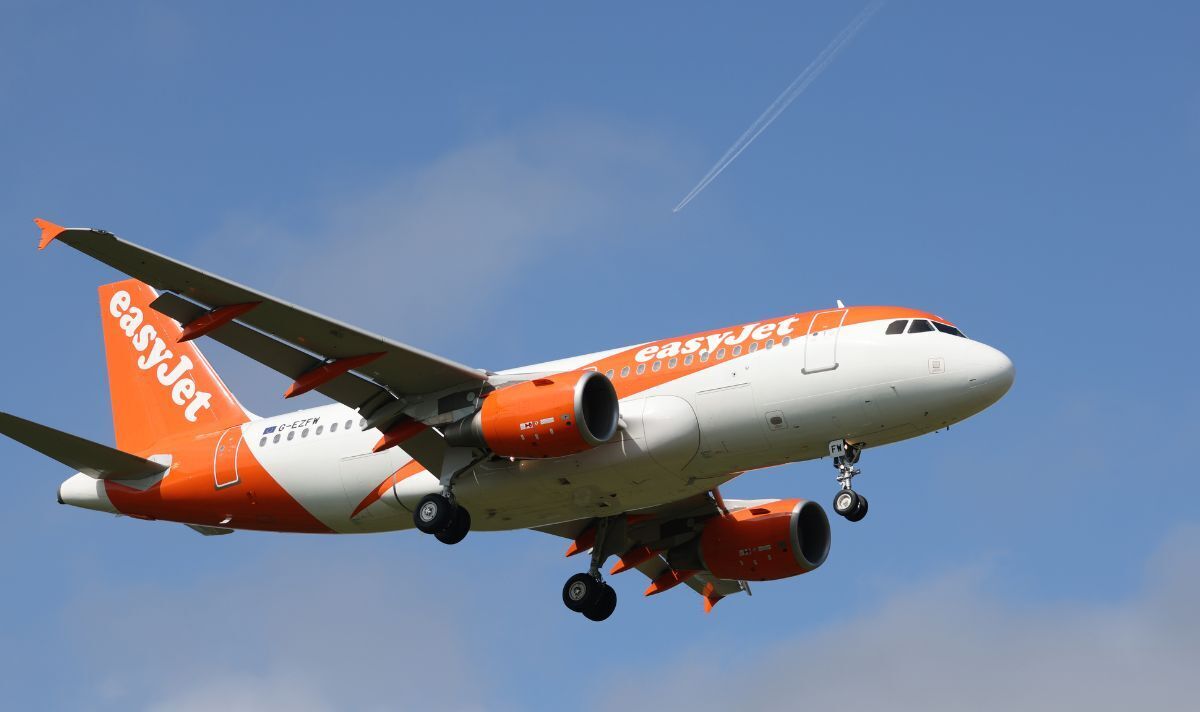 
Holidaymakers have been plagued with long delays, cancellations and huge queues – with the budget airline axing 200 flights over the May half-term. Terminal pictures have shown crowds of people at check-in desks and lining up ready to go through security.

Some people had their holiday plans thrown into turmoil as the airline axed short-haul flights with little to no notice due to staff shortages.

And, according to the Mirror, the airport has been suffering a “meltdown every night” as the air traffic control tower is another department suffering from a lack of workers.

This has forced the UK’s second largest airport to start putting restrictions on the number of flights touching down and taking off, a source told The Times.

It’s reported that at one point last week the number of arrivals per hour was slashed from 34 to 22, piling misery on passengers.

A source claimed there has been “repeated issues” with air traffic control restrictions at Gatwick.

While a spokesman for the airport admitted there had been staff shortages with air traffic control, they said this had only affected “a couple of evenings recently”.

They said the staff absences had been down to sickness – and that other delays had not been purely down to this “isolated” incident.

But the source said that the airport suffers a “nightly meltdown” with accumulated delays, adding: “By the end of the day it can be the case that airlines are forced to cancel the last flight of the day, either because the crew have gone out of working hours or because its arrival airport will be closed by the time it comes to landing.”

The insider, described as a senior aviation source, told the newspaper: “The airport is putting restrictions on movements per hour, below its declared capacity, because of a shortage of air traffic controllers in the approach control function.”

In the letter, the pilots also warn the chaos has not reached its peak – calling it a “frightening prospect”.

The pilots raised the issue of stress caused by the pandemic and subsequent disruption on air crews, calling for extra support and saying “mental health is at stake.”

It seems the demand for holidays is starting to rise through the pre-Covid ranks, with Heathrow announcing its numbers were at 79 percent of its pre-Covid levels last month.

Terminal 4, which was closed when restrictions came into place by the central government, reopens tomorrow (June 14) ahead of the summer peak. Some 30 airlines will initially operate out of it. 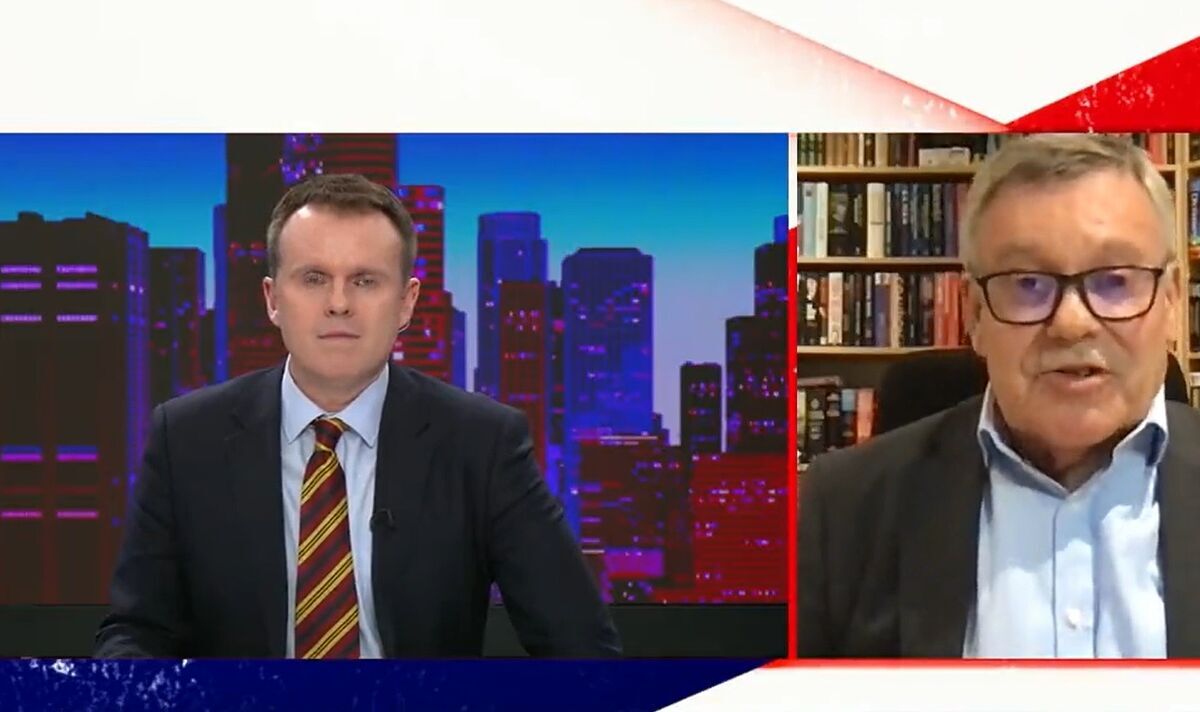