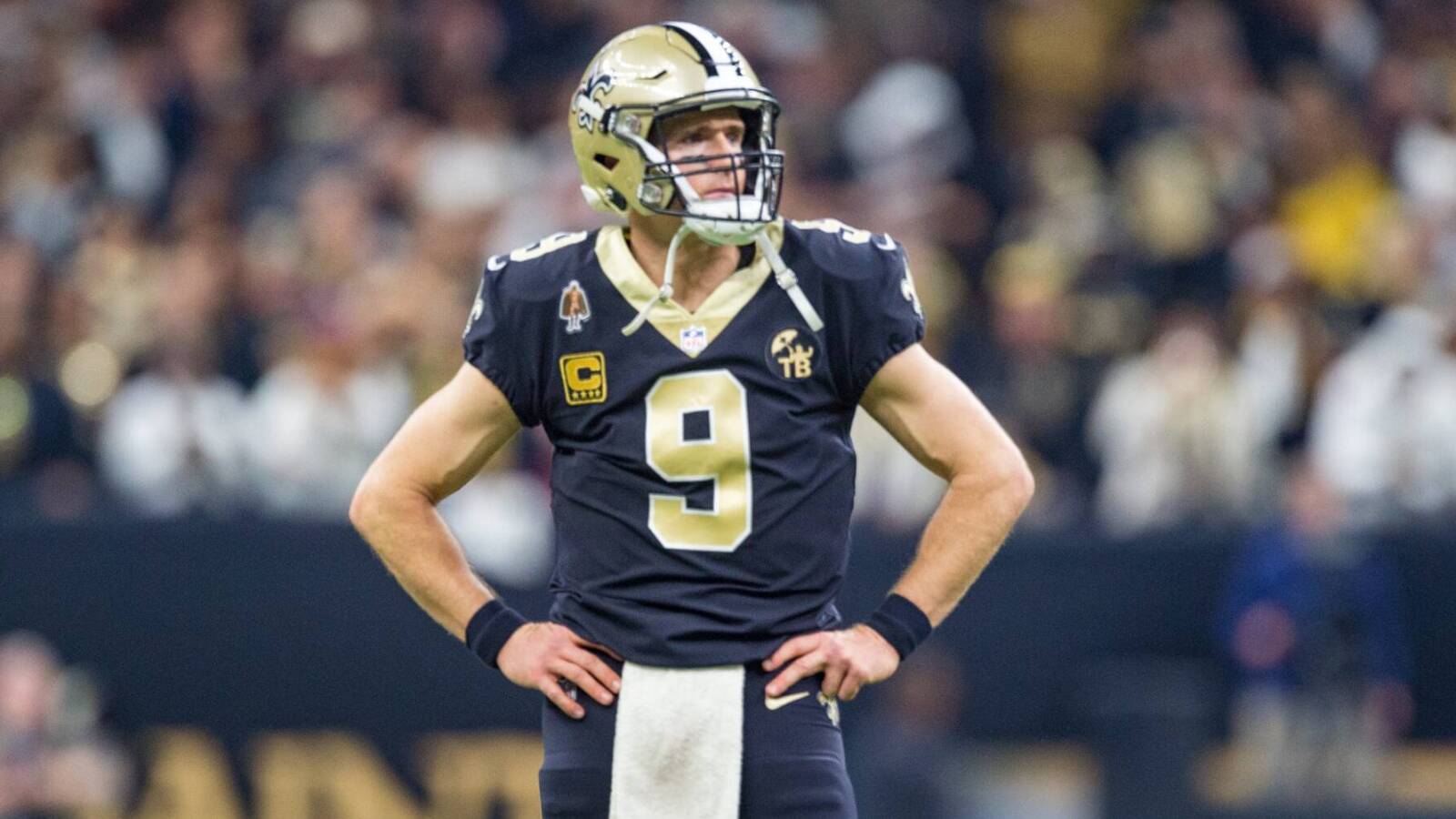 
Marty Schottenheimer, Rex Grossman, and the Snowplow Game all showing up in one article? It must be time to continue our look at the Dynasties of Heartbreak.

As our countdown continues, we begin to enter the realm of the truly devastated teams. So far, we have not found any teams that feel that they should have won a Super Bowl, just ones that could have. True, there were some minor favorites here and there, and teams grumbling about titles that slipped through their fingers. For the most part, however, teams below this line have no one to blame but themselves for their lack of ultimate success.

Around these parts, however, we begin to see teams that have legitimate arguments that they were unfairly deprived of the chance for glory. Questionable refereeing decisions taking away huge plays. Ticky-tack flags that changed the direction of multiple franchises. Teams so poorly done by the rules of the time that the league was forced to change how plays were officiated going forward. All of these teams could screw up perfectly fine on their own merits, but many of them had an unfair amount of help from forces outside of their control.

Of course, there’s more than a little bit of cursing star players, with the names of Elway, Namath and Brady being forever carved into our collective memory banks. Let’s meet our next 10 teams.

The Series So Far:

The Raiders’ return to Oakland was less than triumphant, with the team failing to post a winning record in their first three seasons back in the Coliseum. That wasn’t what Al Davis had in mind in his return the franchise’s roots, nor was it what Alameda County had in mind when they had okayed the construction of Mount Davis, the towering block of seats which increased the Coliseum’s seating and destroyed its sightlines. Something had to be done.

It’s awkward at this point in 2022 to praise Jon Gruden, considering his ignoble exit from both the Raiders and the NFL in general. But Gruden, only the second coach ever hired from outside the Raiders organization, helped turn an offense that had finished in the bottom half of the league for five years straight into a perennial top-five squad.

Rich Gannon, longtime journeyman, became a multi-time All-Pro and league MVP. At age 37 in the Super Bowl year, Gannon was practically a spring chicken on this team. We’ll be very nice and call them “experienced,” with Tim Brown (36), Jerry Rice (40), Bill Romanowski (36) and Rod Woodson (37) all playing significant roles at advanced ages. Gruden had a reputation for preferring veterans over rookies throughout his career, but never did it work as well as it did in his first run in Oakland.

Gruden’s teams dealt with some poor luck, however. They only went 8-8 in 1999, but none of those eight losses were by more than a touchdown. They missed the playoffs despite being third in DVOA. They were more fortunate in 2000, making it all the way to the AFC Championship Game against the Ravens. Unfortunately, bad luck struck again—Gannon was knocked out of the game after a Tony Siragusa sack, leaving Bobby Hoying to try to pick apart one of the best defenses in NFL history. That went about as bad as you’re currently imagining. Hoying’s very first pass was intercepted, one of four for Hoying and Gannon combined on the day, as the Ravens fought to a 16-3 win.

And then you had the Tuck Rule Game in 2001—the divisional matchup between the Raiders and Patriots in the swirling snow and wind at Foxboro. If you’re a Raiders fan, you likely claim to this day that Tom Brady fumbled the football when Charles Woodson sacked him with 1:50 left in the fourth quarter.

The ball certainly popped out and Greg Biekert certainly fell on top of it, there’s no question about any of that. But under the new rules put in in 1999, any intentional forward movement of the arm started a pass, and even if control was lost when the ball was being tucked back to the body, it was still an incomplete pass. It was the correct ruling with the rules that were in place at the time. It was a bad rule, which is why it was repealed in 2013, but it was the rule, and correctly called. That led to the Patriots tying the game with a field goal and subsequently winning in overtime, and we all know how that story goes from there.

Gruden didn’t protest the call at the time, and the rumors state that this was the final straw in the decaying relationship between him and Al Davis. Davis ended up trading Gruden to the Buccaneers for multiple draft picks and installing offensive coordinator Bill Callahan as head coach.

Callahan didn’t touch anything as the Raiders stormed through the regular season and playoffs on their way to Super Bowl XXXVII—a strategy that has worked wonders for coaches coming into good situations throughout NFL history. But George Seifert didn’t end up facing Bill Walsh in a Super Bowl. Barry Switzer never had to battle Jimmy Johnson. Callahan had to go heads up against Gruden and the Buccaneers.

The Raiders came in with the second-best offense in the league by DVOA, but that doesn’t help so much when the opposing defense knows everything you’re about to do.

The 2002 Buccaneers defense didn’t need any extra advantages, but Gruden was able to basically give them the entire Raiders playbook—John Lynch was calling out plays before they began. Callahan allegedly hadn’t even bothered to change the Raiders’ audibles before the Super Bowl. Callahan had, however, drastically changed the game plan just 48 hours before kickoff, stunning the team. To make matters worse, All-Pro center Barrett Robbins vanished before the game, his mental health issues overwhelming him. The Raiders entered the contest vastly underprepared. The Buccaneers entered it vastly overprepared, and that’s how you get a 48-21 blowout.

For most teams, an embarrassment in the Super Bowl like that would cap off the most painful year in franchise history. The Raiders aren’t most teams. The Callahan Raiders were never going to become a dynasty. There are multiple Raiders teams from the 1960s and 1970s who would have run circles around both Gruden and Callahan’s Raiders. They end up with significantly more heartbreak points and we’ll meet them in the future. 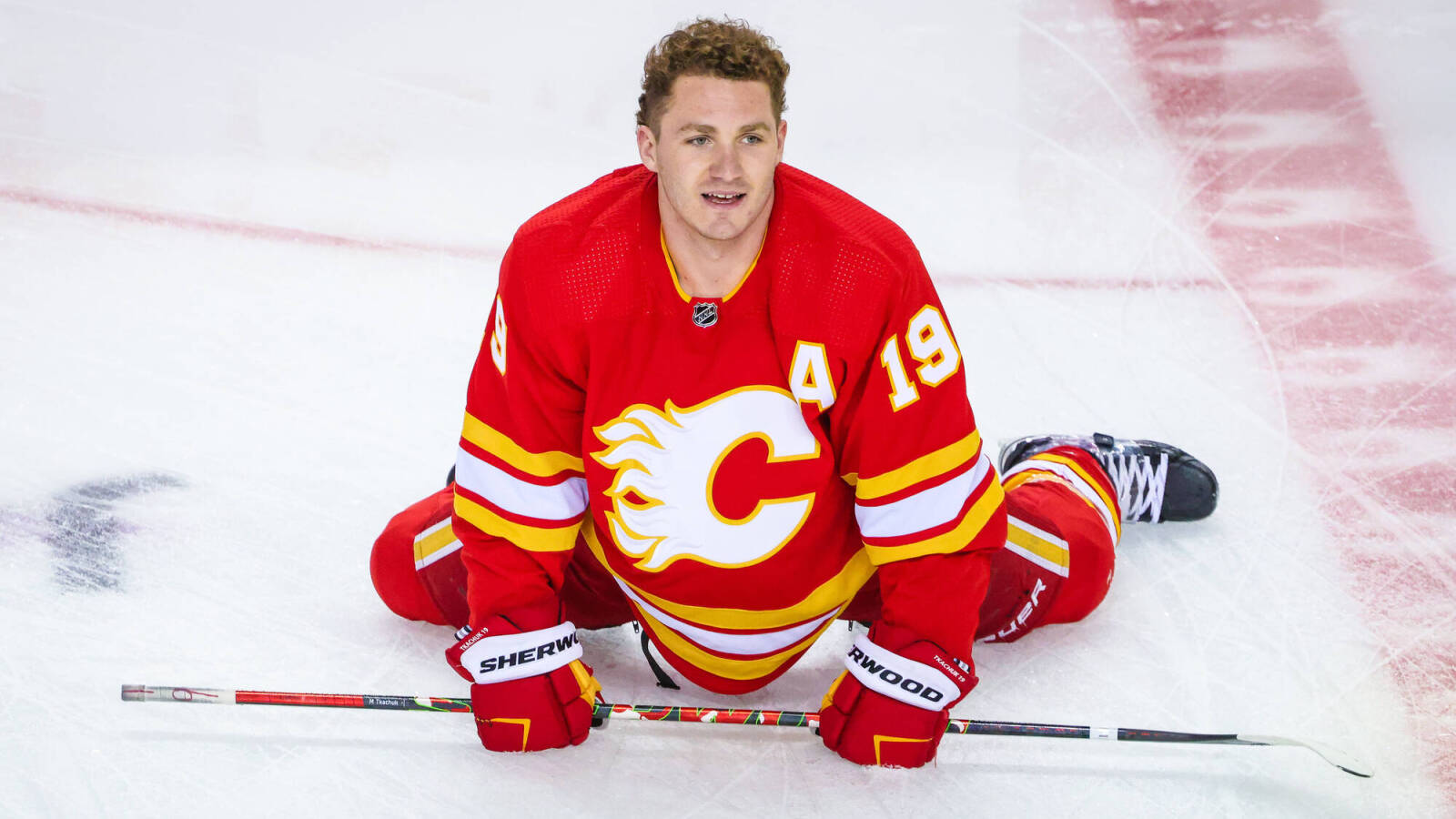 Flames reportedly ‘want a top forward, a premium prospect and a first-round pick’ for Matthew Tkachuk