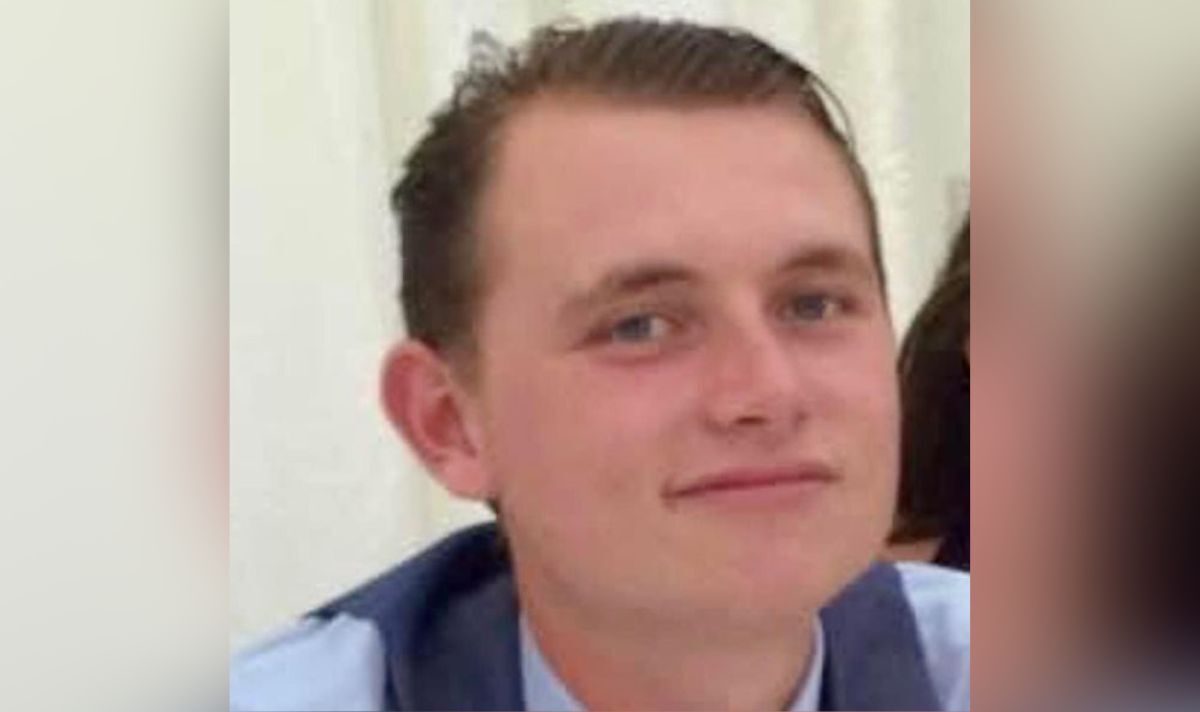 
A young dad-of-three was tragically killed when the tyre he was changing exploded.

Alfred “Alfie” Hyatt was “making dreams come true” for his family through his successful business when his life was cut short by a devastating accident.

Alfie died two weeks after his 24th birthday on his Thistleworth Farm site in Dial Post, near Horsham, West Sussex, on November 17, 2021.

Tributes paid at his inquest described him as an astute businessman and a devout family man who will be missed.

Alfie, a self-styled entrepreneur, had owned his business, A Hyatt Contractors Ltd, since 2017.

The company specialised in waste management services, including domestic and commercial groundworks and waste removal.

On the day of the accident, Wayne Skeet was working on a loading shovel when he noticed a tyre had burst.

In a statement read to the jury, Wayne said that Alfie was a “stickler for making sure they were in tip-top condition—he kept an inspection chart for the vehicles and would tick them off if they were done on the correct date”.

The pair removed the tyre and replaced the inner tube before Alfie attached the valve to pump it up, using a cable tie to hold it in place whilst it filled to the correct pressure.

This was a task Alfie was said to have done many times before. Dom Francis, who had known Alfie for five years, was also on-site at the time.

In a statement given to police at the time, Dom said: “I was at the crusher when I heard a massive explosion and saw a big cloud of dust in the air.”

A statement issued by DS Lee Simmonds and read in court said: “The tyre has exploded and propelled the large metal outer ring into him and into the digger, smashing the window and bending the frame of the cab.”

Dom went to where Alfie was working and saw his body laying flat on the floor.

He began CPR and called the ambulance, which arrived 55 minutes later, before Alfie was pronounced dead.

Following a post-mortem examination at Worthing Hospital, Mark Appleton ruled that Alfie had sustained: “Multiple blunt injuries to the head, neck, chest, abdomen and arms in keeping with significant traumatic injury caused by a tyre explosion.

“Death is likely to have occurred rapidly as a result of the head injury and blood loss.”

In a statement read by Lynda Ralfe, of the coroner’s office, Alfie’s wife Tina said: “Alfie was a very hard-working and witty man with a dry sense of humour, that loved machinery, diggers, anything involving digging and groundworks. It was always difficult getting him away from work, he loved it.

“I first met Alfie when I was 11 years old at Goodwood swimming pool.

“We went on date not long before I was 16 – he was much more mature, kind, knowledgeable and smart than before.

“Family was everything to him, any spare time he got he would take us on holiday.

“Our children would be proud of the start he gave them in life, we’re all proud of him, we miss him.”

The court heard in the statement that Alfie was rarely ill and he and his wife had joked about how he had avoided hospital.

Following their deliberations, the jury reached their conclusion that Alfie’s death was accidental and the result of multiple blunt injuries caused by the exploding tyre.

On behalf of the family, Veronica Brown, a close friend, paid tribute to Alfie.

The tribute reads: “Alfie was making dreams come true for his wife and three beautiful children – he was flying.

“To have achieved so much from such a young age was incredible, life is so bitterly cruel.

“He was a much-loved son, brother and husband.

“Alfie was adored by everyone that knew him, he was very close to his loving parents, his wife and his children, he lived for his little family and he worked so hard for them.

“He had dreams and he was making all of them come true.

“For such a young man he was an incredible businessman, a self-professed entrepreneur – he built that business by himself and his workmen all had the deepest respect for him.

“He was brave and hardworking, he wasn’t out socialising with the boys, he was working to achieve his goals and make his family proud.

“There were 1,000 people at his funeral, a testament to his popularity. Alfie’s parents loved that boy so much.

“There aren’t words to say how much he meant to his family, and not enough words to describe what an amazing young man he was.

“His children miss him immensely, but the little one will never truly know him, he’ll never know his daddy.

“We’ll forever be thinking what could have been had the ambulance arrived sooner. Could the outcome have been different?

“That’s what we don’t know and we won’t rest until we do know. It’s too painful not having him here with us.”

Alfie leaves behind his three children, aged five, two and one, his wife Tina, his brothers and his mum and dad. 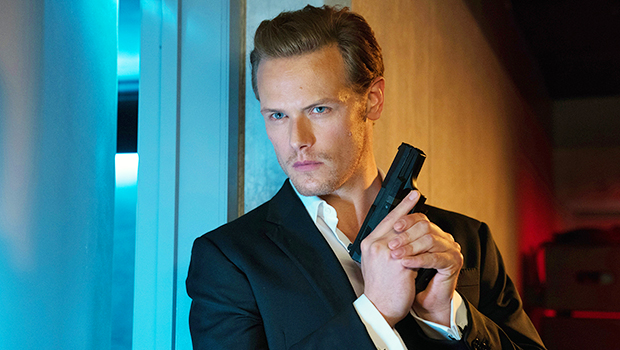 How to Get Your Nintendo Switch Joy-Cons Repaired for Free