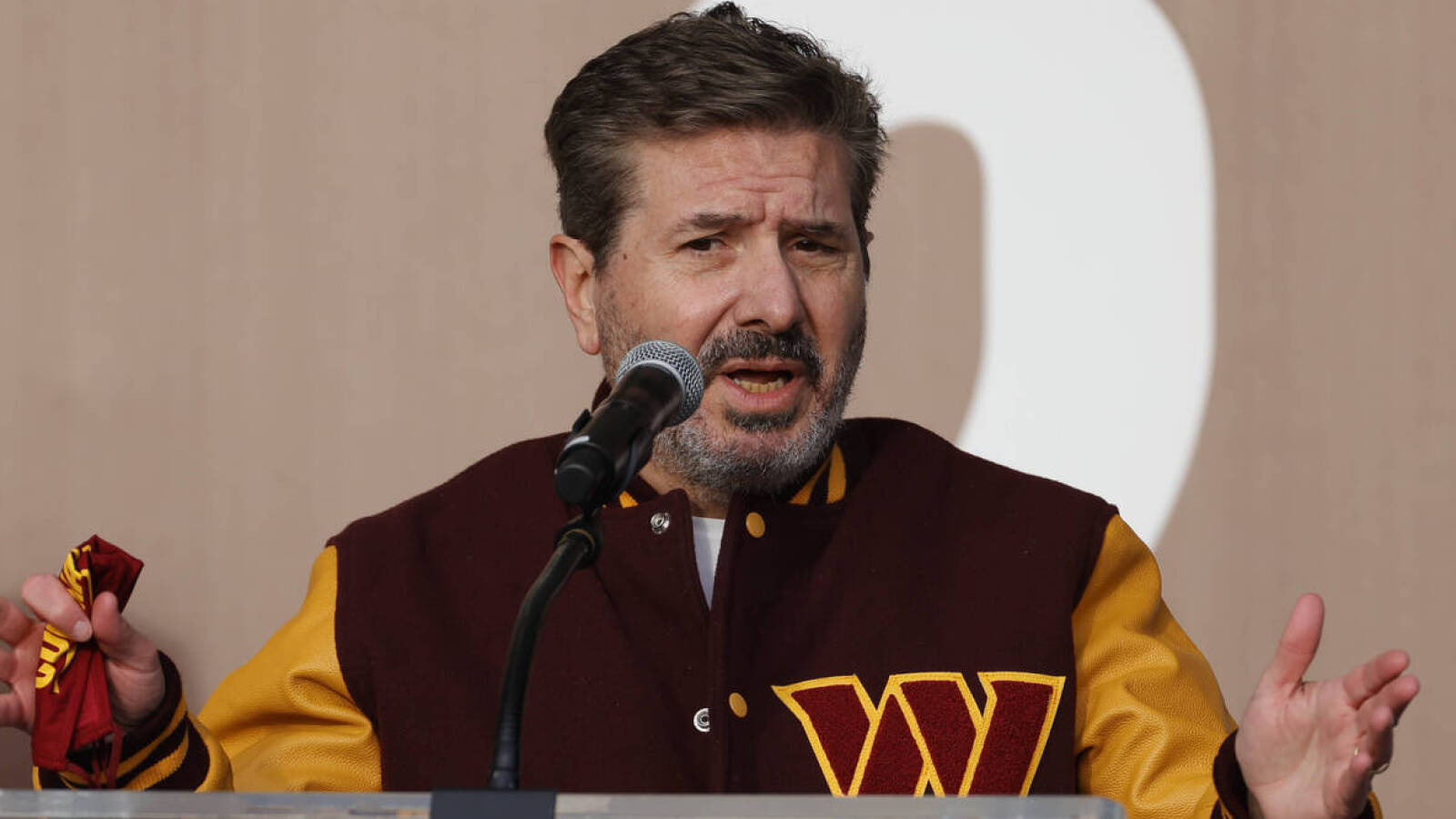 
Washington Commanders owner Daniel Snyder will not testify during next week’s congressional hearing about the team’s workplace culture. Snyder submitted a letter to the House Oversight Committee through his attorney, Karen Patton Seymour, declining the invitation.

“Although Mr. Snyder remains willing to cooperate with the Committee — as he has done in the past — for the reasons set forth below, he is unable to accept the Committee’s invitation to testify at the scheduled hearing,” Seymour wrote in a letter obtained by Axios.

Snyder’s attorney sought more information “to provide assurances that would allay the concerns about the hearing,” according to the Washington Post’s Nicki Jhabvala. She also asked that the hearing be held at a later date, as Snyder is scheduled to be out the country on June 22. The committee declined the request according to the letter.

The Commanders offered to send another “knowledgeable witness” in place of Snyder to testify on behalf of the team, who “as a result of their day-to-day responsibilities would be in a far better position to answer questions about the workplace culture.”

The committee denied that request as well.

The House Oversight Committee opened the probe as the Commanders face a number of sexual harassment allegations from some former employees.

The NFL has opened two investigations into the workplace culture of the Commanders organization since July 2020. High-powered D.C. attorney Beth Wilkinson headed the first investigation following sexual harassment allegations from more than a dozen former employees. Wilkinson’s investigation resulted in the league fining the team $10 million.

Snyder stepped away from day-to-day operations. His wife and Commanders co-CEO, Tanya Snyder, assumed responsibilities, as Dan Snyder focused on other business matters, including trying to secure a new stadium.

A second league investigation was opened this year after former Commanders employee Tiffani Johnston directly alleged that Snyder made unwanted advancements during a roundtable with the committee in February.

The committee opened ots investigation into Commanders following public outcry of how the NFL handled the results of Wilkinson’s investigation. Earlier this month, the committee requested Snyder and NFL commissioner Roger Goodell appear at the June 22 hearing.

Without Snyder, the committee still plans to move forward with its hearing, according to The Athletic’s Ben Standig.

The attorneys of more than 40 former Commanders employees, Lisa Banks and Debra Katz, released a statement saying they’re “not surprised” by Snyder declining to testify next week.

“We along with our clients, are disappointed but not surprised that Dan Snyder does not have the courage to appear voluntarily. We fully expect the Committee will issue a subpoena to compel Mr. Snyder to appear. It is time that Mr. Snyder learns that he is not above the law.”

Goodell “appears likely” to testify at the hearing, according to an USA Today report, but nothing is official.