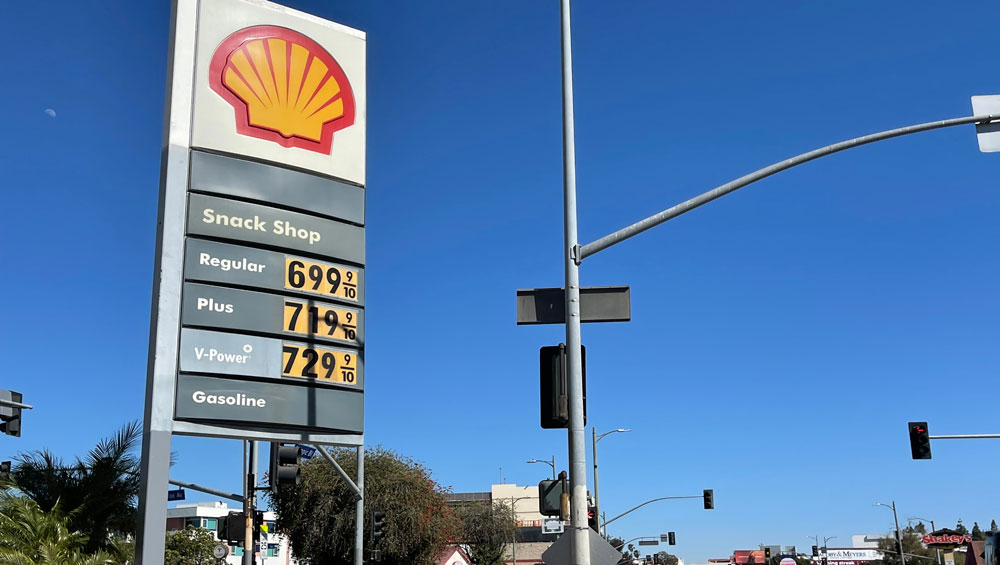 
Inflation may finally be passed its peak, with gas prices pulling back since mid-June. But that won’t show up in tomorrow morning’s June consumer price index data, which is collected throughout the month. The CPI inflation rate is seen hitting 8.8%, though Deutsche Bank economists are predicting 9%. The hot inflation data will compel the Federal Reserve to keep aggressively tightening monetary policy, pressuring stocks.


The Dow Jones industrial average suffered moderate losses in Monday stock market action, while the Nasdaq composite was down sharply. While the Dow and Nasdaq opened modestly higher on Tuesday, the recent rally has lost steam.

Wall Street’s consensus calls for a 1.1% monthly rise in the CPI, which would push the annual inflation rate above the 8.6% reported for May. The core CPI, excluding food and energy prices, is expected to rise a half percent, with the core inflation rate easing to 5.8% from 6%. March’s 6.5% core inflation rate was the highest since August 1982.

In cycles past, the Fed has put more emphasis on core inflation, which can provide a better indication of underlying price pressures amid volatility in energy prices. However, with inflation running at a four-decade high, Fed officials worry that expectations for high inflation will become self-reinforcing. That means workers to push for bigger pay raises and companies becoming less hesitant about raising prices.

Inflation in goods prices, excluding food and energy, has seen a deceleration from double-digit increases earlier in the year to 8.5% in May.

However, nonenergy services inflation, which affects 57% of consumer budgets, has kept moving higher, hitting a 30-year high of 5.2% in May. That includes big categories such as rent and medical services, where price increases reflect the strong labor market more than inflationary supply disruptions. Until services inflation begins to come down significantly, the Fed will remain aggressive.

The stock market has recently been oscillating between relief that a brush with recession is fast approaching, which could bring an early end to Fed rate hikes, and worry that the Fed will have to remain aggressive. Sentiment is now leaning toward an extended period of Fed tightening, following last week’s stronger-than-expected jobs report.

The CME Group FedWatch page shows markets are pricing in a 75-basis-pint rate hike on July 27. Another 50-basis-point hike looks like a sure thing on Sept. 21.

Be sure to read IBD’s The Big Picture column after each trading day to get the latest on the prevailing stock market trend and what it means for your trading decisions.

A hot June CPI inflation report and an expected bounce in retail sales to be reported on Friday could buttress the tighter-for-longer thesis. But that won’t settle the question, which will ultimately come down to how abruptly the labor market deteriorates.

Why This IBD Tool Simplifies The Search For Top Stocks 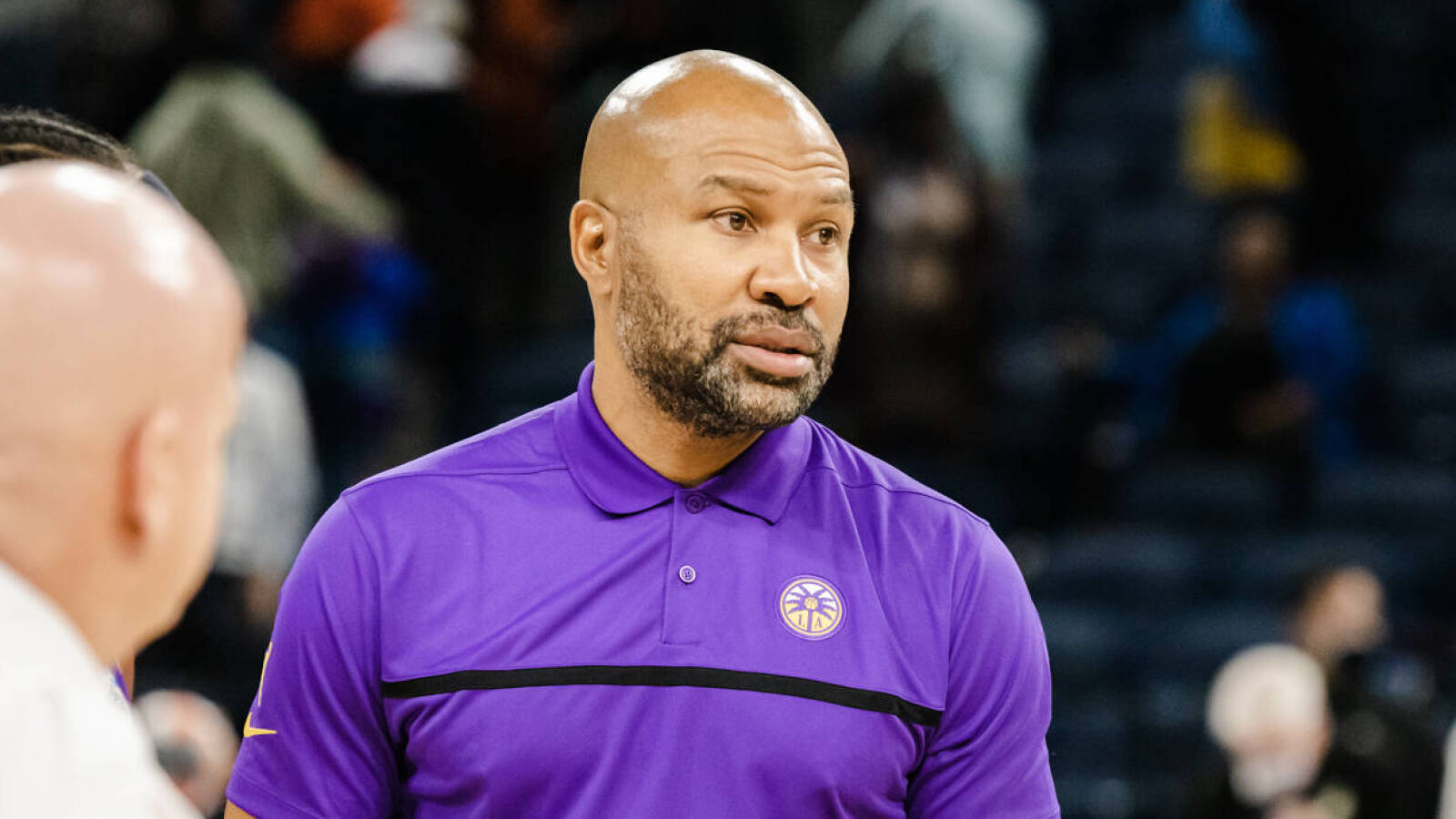 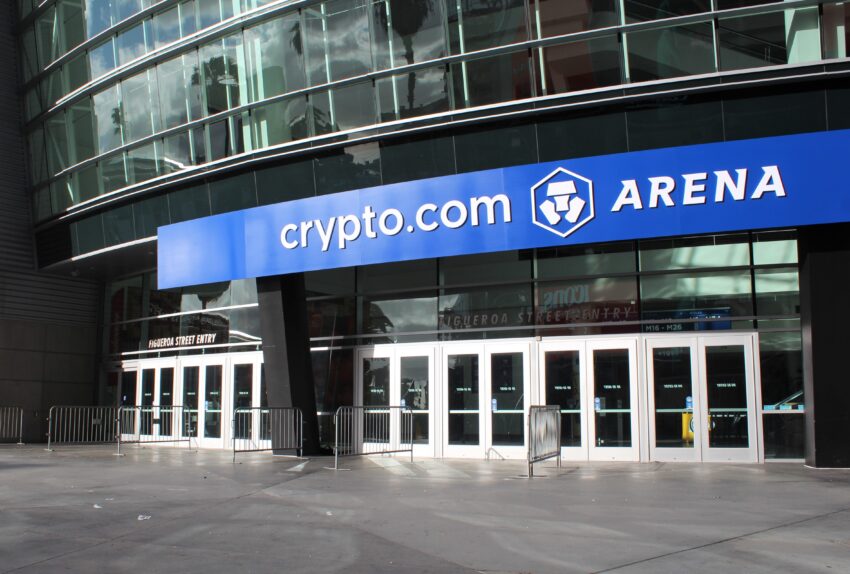