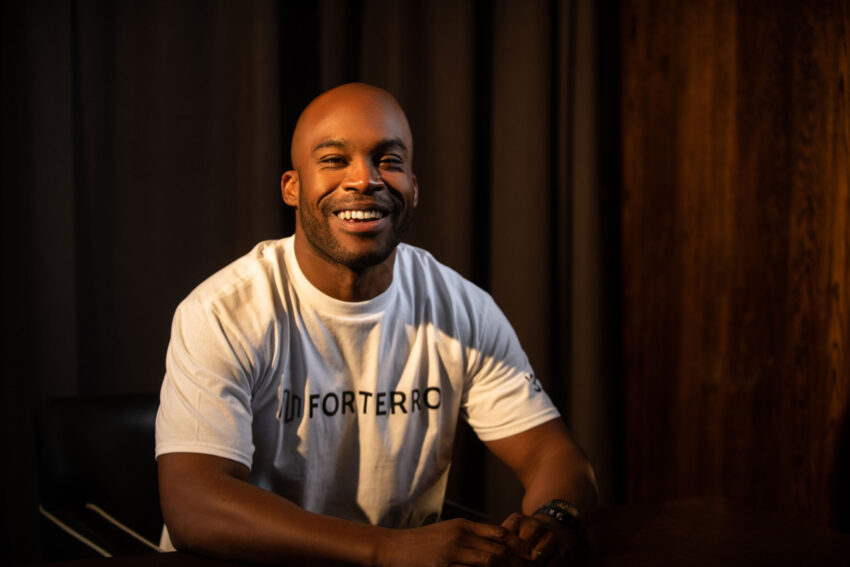 
Forterro, a European provider of software solutions to more than 11,000 small and midsized industrial companies, has announced its CEO Dean Forbes, has been named one of the three most influential Black people in Britain.

In The Powerlist 2023, published by Powerful Media in partnership with J.P Morgan, Forbes is second on the list. He is joined in the top three by Dame Sharon White, chair, John Lewis Partnership, who was judged in first position and by Anne Mensah of Netflix. Steven Bartlett, entrepreneur and a Dragon, Dragons’ Den, also features in the top ten.

The prestigious annual ranking spotlights the most powerful people of African, African Caribbean and African American heritage in Britain across a range of sectors including business, politics, technology and science.

Forbes, aged 44, transforms technology companies for employees and investors. He’s delivered over $2bn in exits and is one of very few CEOs in Europe to have delivered high value-growth consistently, across multiple transactions. Most recently, Forterro changed hands in March 2022 for €1bn, joining Europe’s growing numbers of ‘Tech Unicorns,’ making Forbes one of only a handful of Black leaders to run a billion Euro company. At Forterro, Forbes is the driving force behind a programme of acquisitions, organic growth and dynamic internal transformations.

The award also recognises Forbes for his philanthropic work. His foundation, Forbes Family Group (FFG) provides investment, networking and development support to young people and entrepreneurs from under-represented backgrounds. FFG has helped more than 1,170 young people move from difficult situations into education or into promising careers.

“To be recognised so highly in this year’s Powerlist, amongst such esteemed talent is an incredible honour for me,” said Forbes. “Minorities of all descriptions should elevate and celebrate their successes and be examples and guides to those coming behind them.”

He continued: “For those of us who’ve found our way, let’s now be there to offer coaching, support and opportunity for those starting out.”

Forbes’ earlier business transformation success stories include the international growth of US software firm Primavera (sold to Oracle), French software firm KDS (acquired by American Express), and CoreHR (bought by The Access Group). In recent years, Forbes has also been named one of the UK’s 50 most ambitious business leaders by Lloyds Banking Group and The Daily Telegraph. On October 9th 2022, he was also named in The Best of Africa Awards as winner of the prestigious ‘best in business’ Baobab award.

Forbes is also a partner at Corten Capital. He advises the firm on European technology acquisitions and is also a member of their deal review committee. He has agreed with Corten Capital that it will increase its support for founders and entrepreneurs from under-represented communities. In addition, Forbes is a board trustee of the London-based African Caribbean Leukaemia Trust and a judge of the Business Champion Awards which rewards UK’s SME businesses.

The Powerlist 2023 was decided upon by an independent panel chaired by former High Court Judge Dame Linda Dobbs. 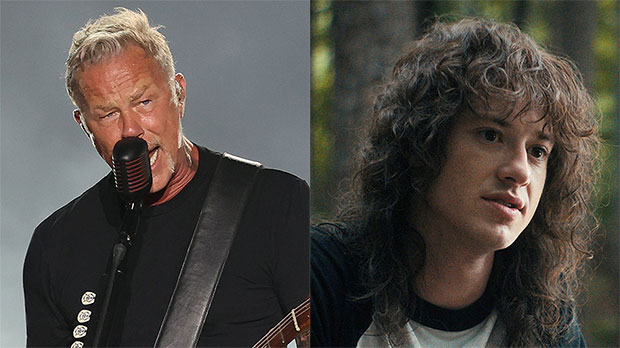 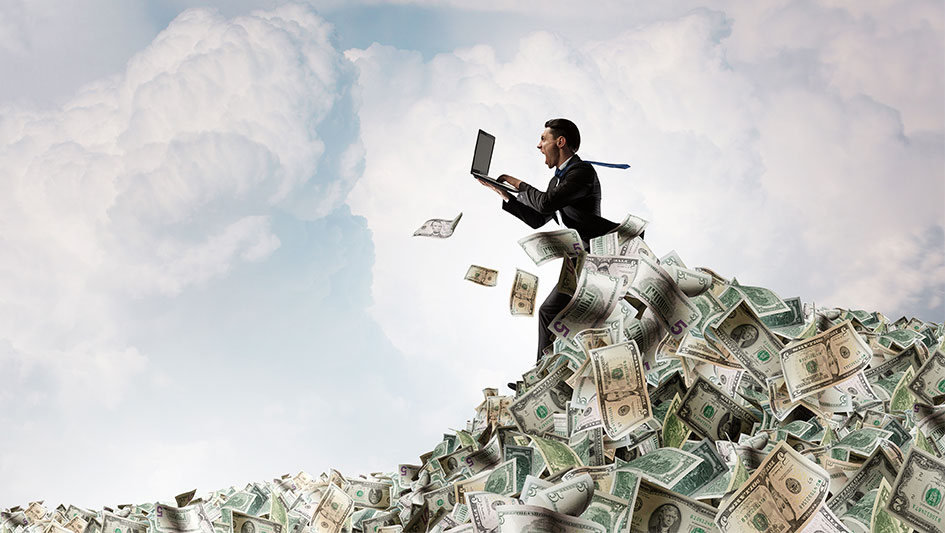 Save almost $200 on a refurbished Microsoft Surface 3