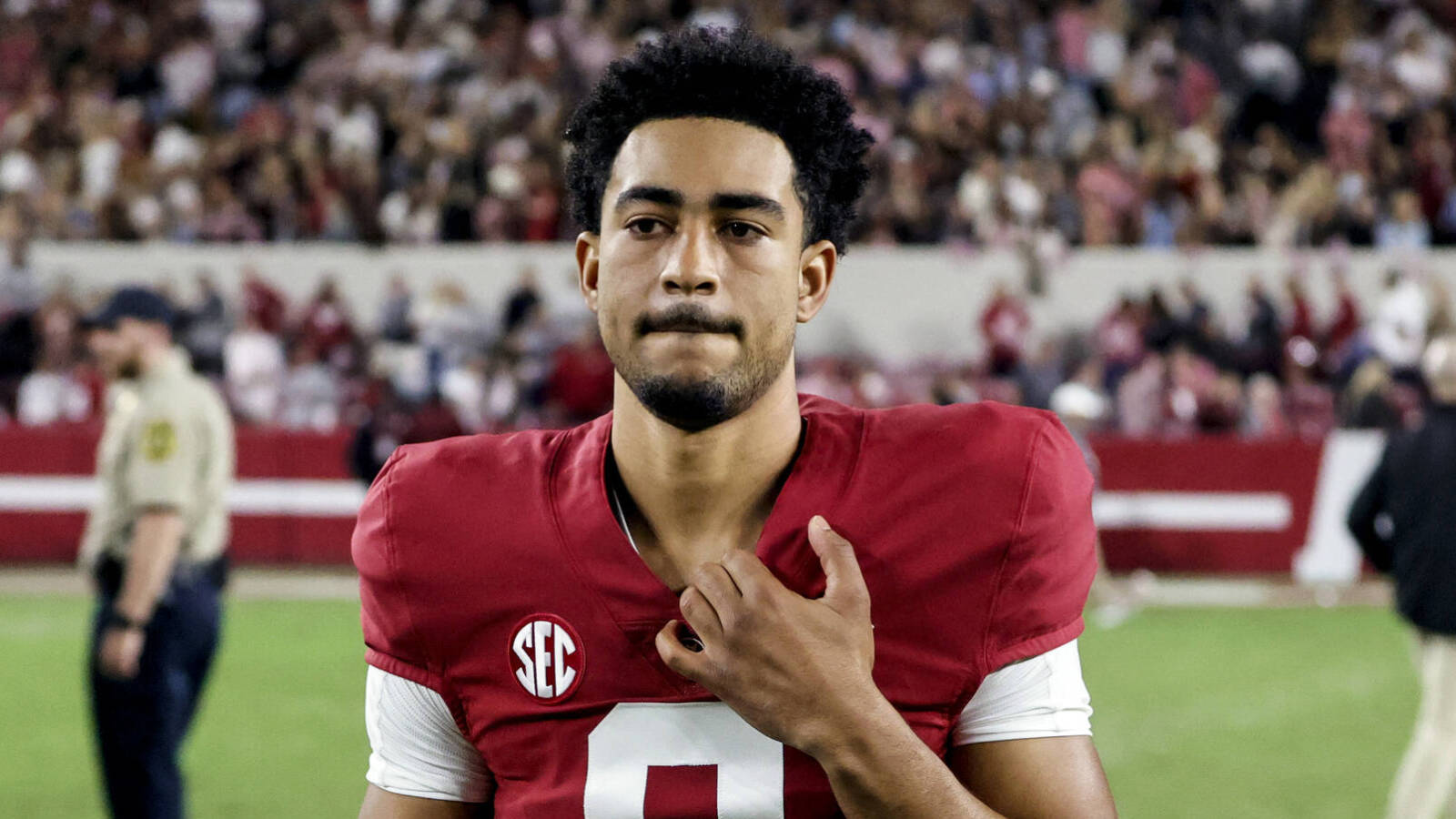 
Brian Kelly’s LSU Tigers have won four of their last five games, including a contest against No. 7 Ole Miss that propelled LSU back into the Top 25.

Kelly’s Tigers are now on a bye week, and they’ll need every second of rest right now as they look ahead to playing No. 6 Alabama in the first weekend of November.

Alabama, of course, always presents lots of challenges ever since Nick Saban took over the program. His defenses are normally among the top in the nation, and he’s always found a way to boast a strong offensive line and running game.

Crimson Tide quarterbacks weren’t always a problem, but that changed in a big way with Jalen Hurts, Tua Tagovailoa and Mac Jones after him. Saban dove headfirst into the quarterback arena, and he’s developed incredible signal-callers ever since.

The latest in that line is Bryce Young, who won last season’s Heisman Trophy after throwing for 4,872 yards and 47 touchdowns. Young has been hurt for part of this season, but he made his way back into the starting lineup against Tennessee on Oct. 15, and he will be a full-go against LSU.

Young, and his natural abilities, present a major problem for LSU, per Kelly.

“I mean, they’ve all (SEC QBs) been so difficult to defend and this will be the most difficult. What’s most difficult with him is improvising, his ability to improvise and when he improvises, he’s making plays,” Kelly recently told the media, per 247Sports’ Brad Crawford. “He’s getting the ball out to skill players. An enormous I think challenge for our defense to contain him in some fashion. Maybe you even have to look at how to slow him down a little bit because he’s that good of a player.”

Kelly is right. Perhaps LSU won’t be able to stop Young. The No. 18 Tigers will be lucky enough just to contain him.

How rare is the HR cycle? 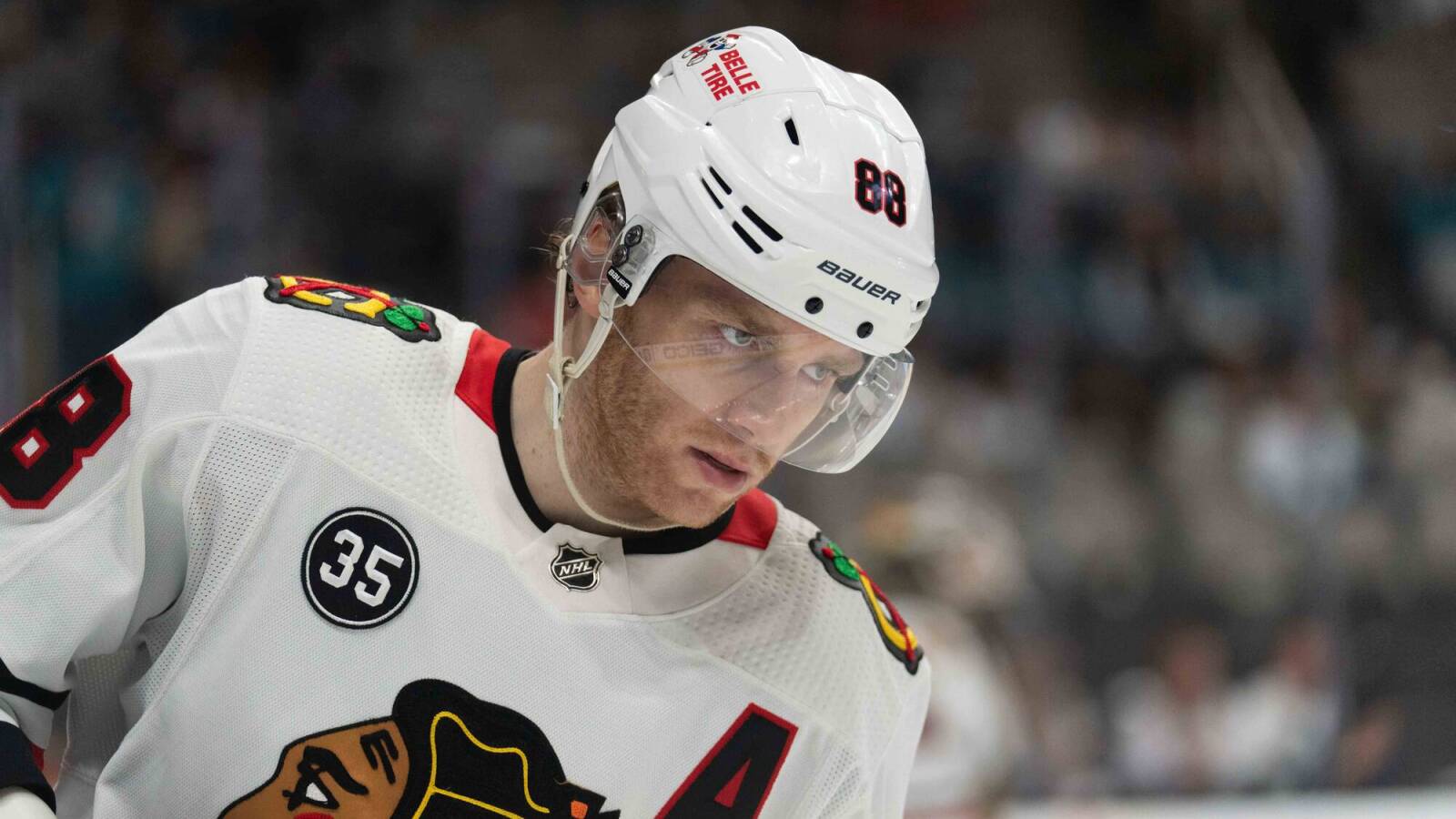