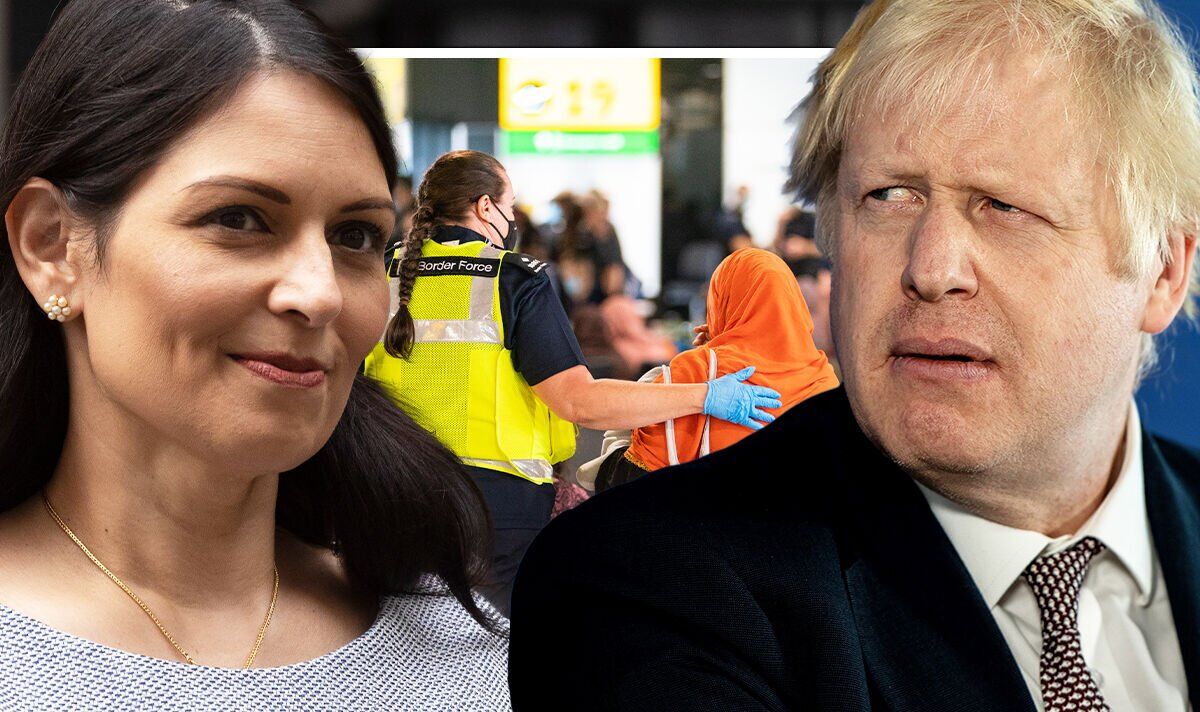 
The flight taking refugees to Rwanda for the first time is expected to go ahead tomorrow despite appeals trying to stop it happening. Ruling in favour of the Home Office, the Court of Appeal said it could not overturn a decision made on Friday, but some charities are still hopeful they can stop the flight. The number of migrants being flown out has fallen to eight, according to charity Care4Calais. Critics have raised concerns over Rwanda’s questionable human rights record.

There are also fears that refugees from the LGBTQ community could be mistreated.

It has also been reported that those who fled war-torn countries such as Ukraine or Syria can be sent to the African country.

Express.co.uk approached the Joint Council for the Welfare of Immigrants, an organisation that offers advice to those who are the victims of unjust immigration policies.

She said: “Most of us are caring people who want to see people fleeing conflict treated with compassion and respect, whether they’re Ukrainian or Syrian.

“But as soon as Boris Johnson lands himself in political hot water, his Government makes a cruel new anti-refugee announcement, in a blatant attempt to stoke hatred and divert our attention elsewhere.

“This does nothing to solve anyone’s problems and puts people’s lives at risk.

“We know the introduction of safe routes, like humanitarian visas, could prevent perilous crossings and save lives, so why doesn’t this Government take the action we know is needed instead of repeatedly using refugees as a political football?”

Other critics of the policy include Prince Charles, according to reports.

As claimed by the Telegraph that a source overheard the Prince of Wales denouncing the policy.

In a joint article The Telegraph, which was co-written by Rwanda’s foreign affairs minister, she added: “Not only have lives been lost, not only should asylum be claimed in the first country reached, but illegal routes are totally unfair, giving those with the means to pay people smugglers an advantage over those in greatest need.

“The challenge, then, is to find a sustainable solution that is fair to everybody.”

Speaking yesterday, he said “most people” could see criminal gangs “need to be stopped”.

The Prime Minister added: “I’ve answered that in the sense that I do think it’s the job of government to stop people breaking the law and to support people who are doing the right thing.

Google Meet and Duo Are Merging: Here’s What Will Happen 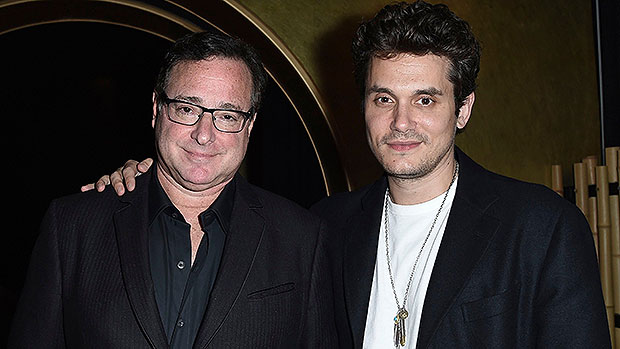