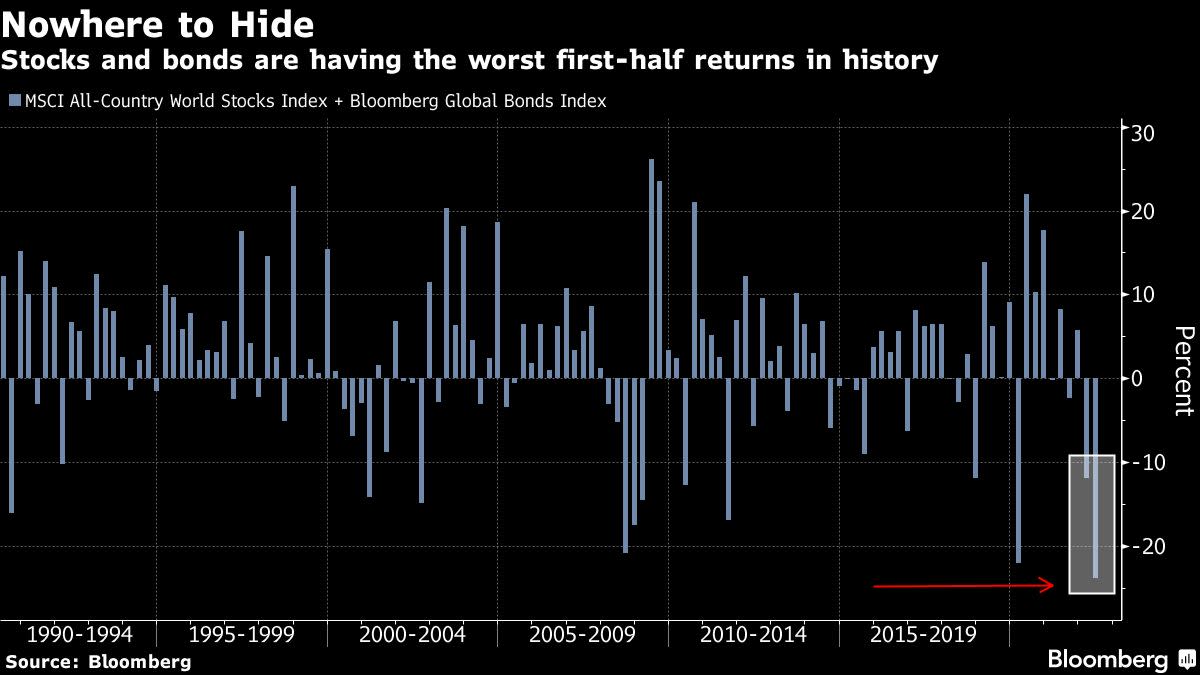 
(Bloomberg) — There’s no quick recovery in sight for stocks and bonds that are having their worst year in at least three decades, according to strategists at BlackRock Inc.

Russia’s grinding war in Ukraine and supply bottlenecks from labor shortages will keep the pace of price growth elevated. Central banks will tighten policy until the economic pain forces them to shift direction and live with inflation. Constrained by the “hyper-politicization of everything,” policy makers will struggle to tackle the fallout.

“We are braving a new world of heightened macro volatility and higher risk premia for both bonds and equities,” strategists including Wei Li, Vivek Paul and Scott Thiel wrote in a mid-year report by BlackRock Investment Institute, the asset manager’s research arm. “The Federal Reserve, for one, is likely to choke off the restart of economic activity and only change course when damage emerges.”

The persistence of price pressures caught many investors off guard this year. Uncertainty over energy supplies since Russia’s invasion at the end of February forced central banks to abandon projections for mild or transitory inflation.

The world’s largest asset manager retains its long-term bullish view on equities, but has gone underweight developed-market stocks in the near term as the risk of stalling growth rises. Investors should bet on credit instead, because valuations have improved and default risk is contained, the strategists said.

Despite the surge in yields, BlackRock remains bearish on government bonds on both a strategic and tactical basis and is underweight long-dated government debt, including U.S. Treasuries.

At the same time, BlackRock sees some pockets of value in government debt. It favors inflation-linked bonds, especially those issued by European nations, and it turned overweight UK sovereign debt on July 11. Both are mispriced by the market, according to BlackRock.

“The pullback in euro area breakeven rates since May suggested markets are underappreciating the inflationary pressures from the energy shock,” the strategists wrote in their predictions for the next six to 12 months. “UK gilts are our preferred nominal bonds. We believe market pricing of the Bank of England’s rate hike is unrealistically hawkish in light of deteriorating growth.”

The UK economy looks weaker than its peers due to the effects of Brexit, the Covid-19 pandemic, supply disruptions, spiraling energy costs as well as food price shocks, according to BlackRock’s Paul. The BOE will therefore avoid being too aggressive in trying to bring inflation down. The decision to upgrade gilts was made before Boris Johnson’s decision to step down as prime minister last week.

Otherwise, investors should prepare to be nimble. The so-called Great Moderation, a period of steady growth and inflation is over, according to BlackRock. The result? Persistent inflation as well as sharp and short swings in economic activity.

“We could go back to the volatility seen in the 1970s,” the report said. “This regime is not necessarily one for ‘buying the dip.’ Policy will not quickly step in to stem sharp asset price declines.”

It’s all smiles with the Pelicans and Zion Williamson these days, or so they tell us 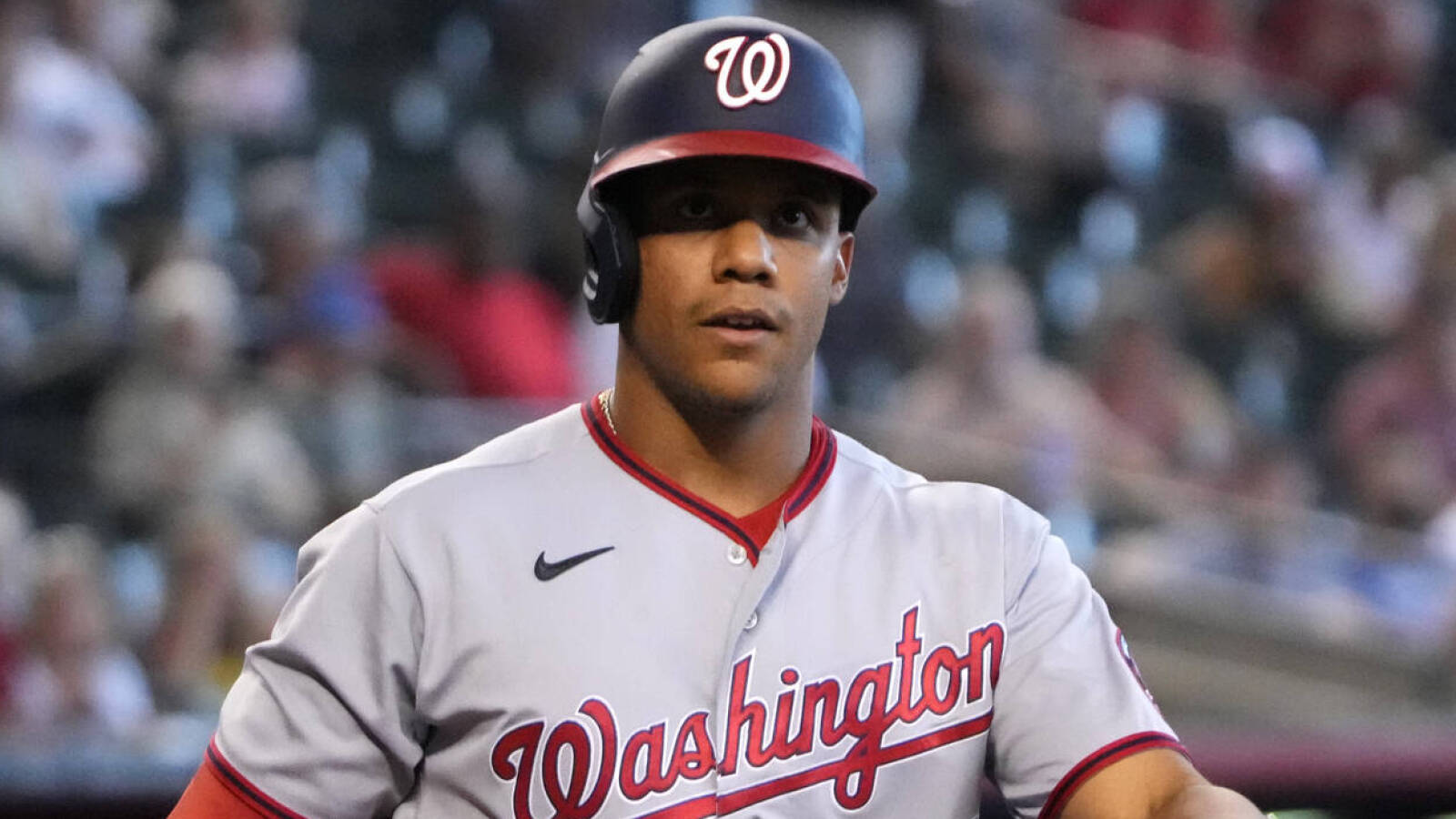