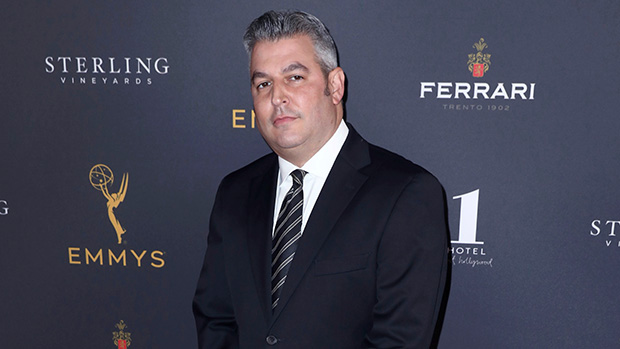 
Ben Feigin died on Monday, October 24. The producer was 47 years old and was battling pancreatic cancer. His death was confirmed by United Talent Agency, where his wife works and he was a former employee, according to Variety. Ben was an essential part of the much-beloved comedy series Schitt’s Creek and was essential in many different modern comedy classics. Find out more about Ben here.

1. Ben was a producer for ‘Schitt’s Creek’s entire run.

While Dan and Eugene Levy were the creators of Schitt’s Creek, Ben was essential throughout the show’s six seasons. He was an executive producer for all 80 episodes. Some of the producer’s biggest contributions included developing the financing and licensing for the show and being the head of projects like the series’ farewell documentary.

2. He also produced a bunch of comedy specials.

Ben worked on a wide array of TV shows throughout his career, working for William Morris and UTA, some of his other credits include being a producer for TV specials by comics like the late Ralphie May, Lavell Crawford, Carlos Oscar, and Cheech and Chong. He also produced documentaries focusing on rap music, including From Scratch: The Birth of Hip Hop and the short Words by Rakim, per IMDb.

For his work on Schitt’s Creek, Ben was nominated for Emmy Awards in 2019 and 2020. He won alongside the Levys and his fellow producers in 2020 for Outstanding Comedy Series, for the show’s last season. He also won four Canadian Screen Awards and a Producers Guild Award for the show.

4. Ben participated in a number of different projects throughout his career.

Aside from his production work, Ben also founded the company Equation Unlimited. His bio on the website lists some of his other “eclectic endeavors” including “facilitating creative artistic commission” for then-President Barack Obama. He also helped to bring an exhibit on instruments to the Grammy Museum and worked behind the scenes on a major exhibit on the Chicano Art Movement, which has led to pieces being displayed all over the world.

Additionally, he was also a teacher at UCLA, NYU, and UC Santa Barbara, and he worked closely with a number of charitable organizations, including Stand Up To Cancer, which his family has asked that donations be sent to in his honor.

5. He was married and had a daughter.

Ben’s obituary noted that he was survived by his wife Heidi Feigin, and together they had an 11-year-old daughter Ellie. 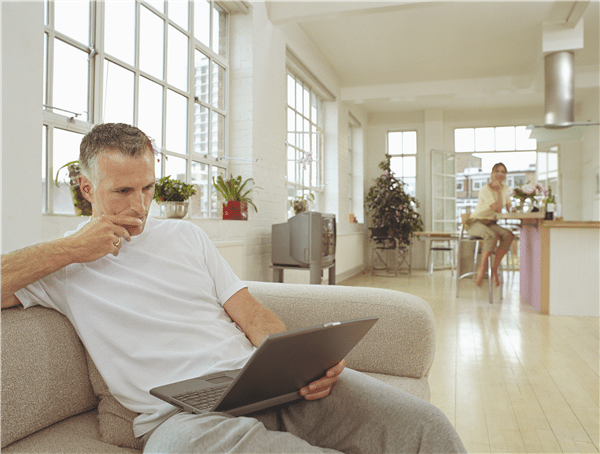 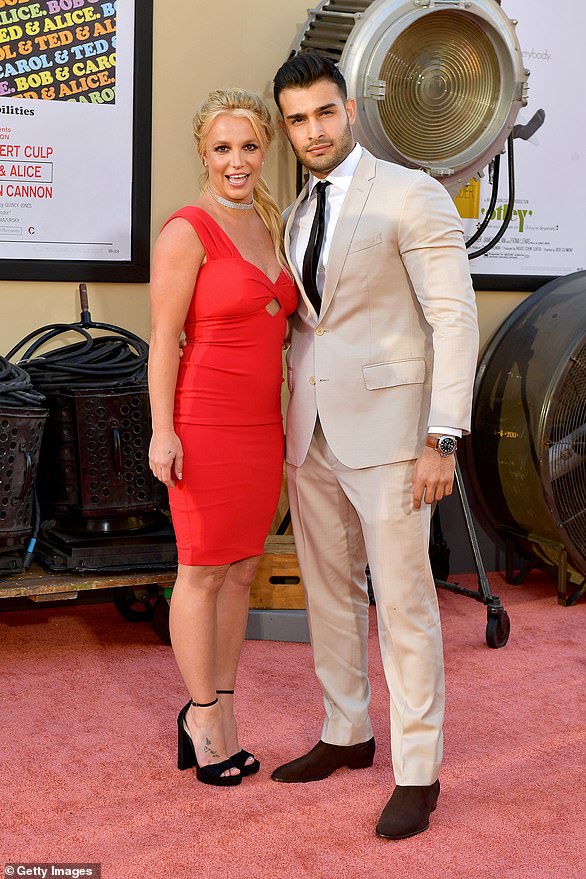 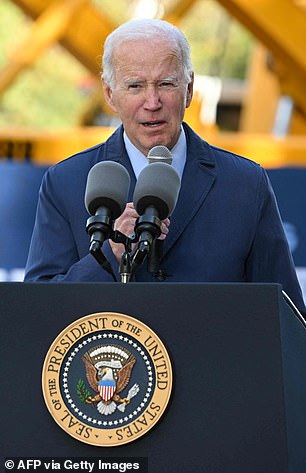