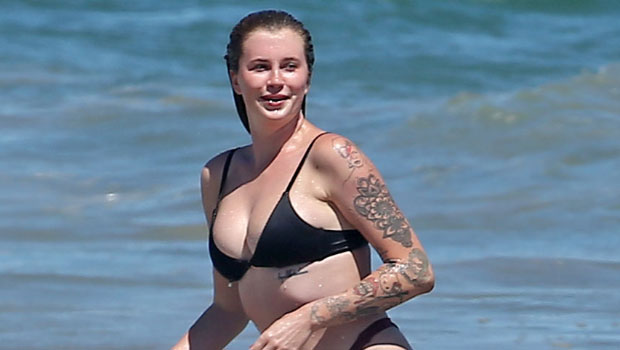 
Ireland Baldwin used her social media platform to speak out against the Supreme Court’s ruling to overturn Roe V. Wade.  The 26-year-old daughter of Alec Baldwin and Kim Basinger took to her Instagram on Saturday, June 25 to share a snap of herself in the bathtub in what appears to be a response to the end of women’s constitutional right to abortion. The pro-female post was simply captioned, “WOMEN ARE WORKS OF ART.”

The provocative share came hours after Ireland’s more straight-forward approach to slamming Judge Clarence Thomas, Samuel Alito, Brett Kavanaugh, Neil Gorsuch and Amy Coney Barrett’s decision to strike down the 1973 landmark decision. The model/actress referenced the Supreme Court’s ruling a day before that threw out a New York law that limits who can get a permit to carry a gun in public. “At this point, guns have more rights than women in America,” Ireland wrote. “This is a DANGEROUS step in the wrong direction.”

“People will eventually die because of this decision,” she continued. “What part of that don’t these people understand? Women’s lives will be lost. Birthing complications will remain and women lose their CHOICE to fucking LIVE. I’ve held my friend’s hands as they’ve made their choices. I’ve made choices of my own. I CHOSE because it’s my f**king body and not a single one of these criminals will have a f**king thing to do with MY BODY.”

She concluded the message with a call to take action, saying those who oppose the Supreme Court’s decision need to stick together. “We need to keep talking, keep screaming, keep reposting, keep fighting!!! This is NOT the country that I will raise my future daughter in! Over my dead body.”

Meanwhile, Justices Stephen Breyer, Sonia Sotomayor, and Elena Kagan issued dissenting opinions to the ruling. In their statements, the justices also said “no one should be confident that this majority is done with its work,” as the decision opens the door to overturning same-sex marriage, contraception and other rights. Chief Justice John Roberts wrote in a concurring opinion that he would not have overturned Roe v. Wade, however, he would have upheld Mississippi’s law banning abortions after 15 weeks.

Mason Thames: 5 Things About The 14-Year-Old Breakout Star Of ‘The Black Phone’ 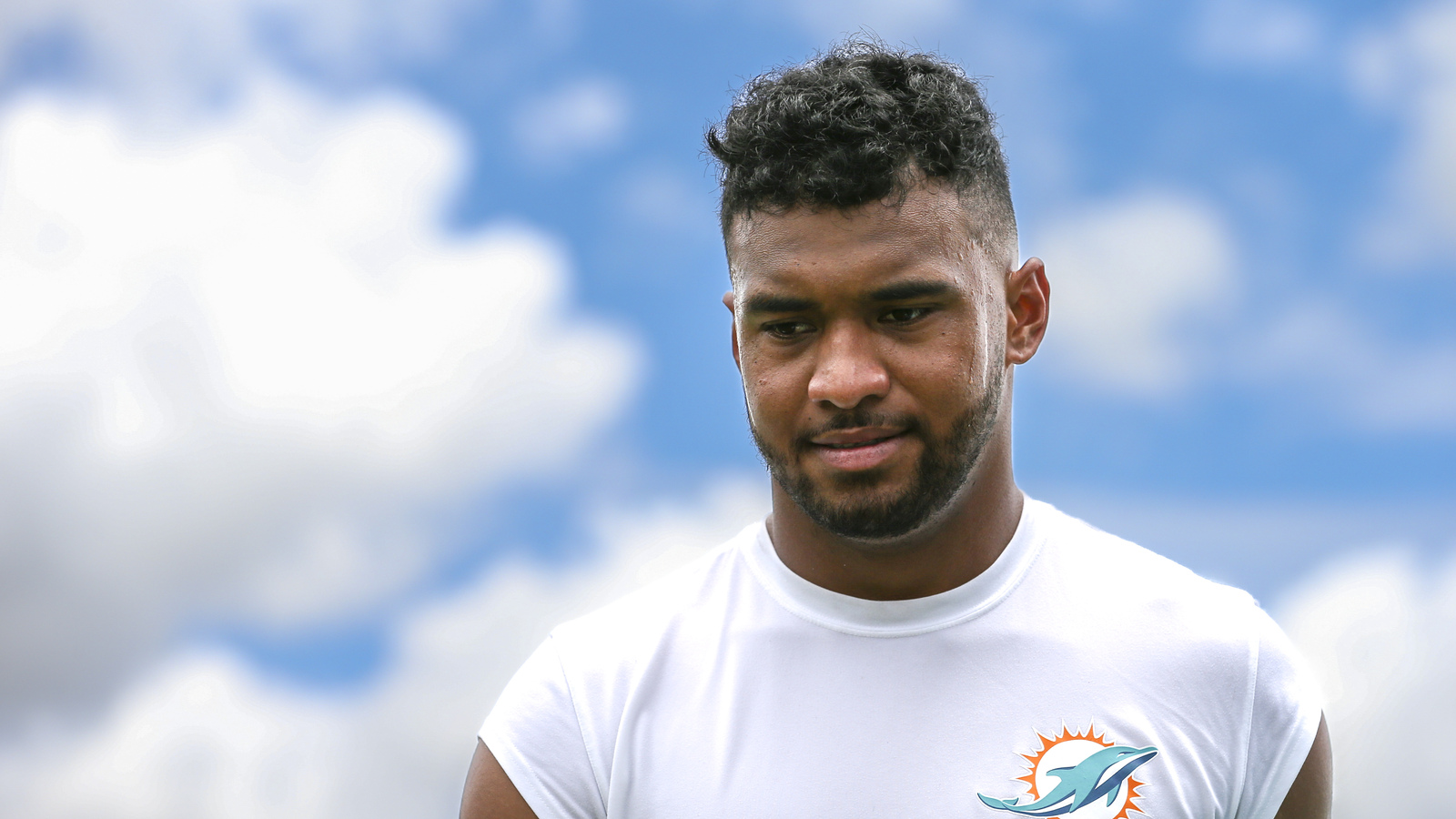 One unanswered question still facing every NFL team in 2022

The Yanks are marching into Elland Road