Twitter is one of those few social platforms where you can speak your heart and mind without making a short video for it. You could find great tweets and threads that you might like to save for your future reference. So, today in this read we will discuss a few ways you can save, or bookmark a tweet on your phone and PC. Additionally, you can also read to stop notifications for a Specific Tweet. How to Save a Tweet for Mobile and PC?

In this read we will be discussing seven ways, you can save or bookmark a tweet like a nice quote you saw, a  pro tip, a funny incident, or something that you should keep handy when required. So without any further adieu let’s have a  look at them.

One easy way to save a Tweet for future reference is to use the inbuilt bookmark feature of Twitter. It is available for both Twitter mobile app as well as the Twitter web app, and all the tweets added to the bookmark list, get synced across your devices. Here’s how to bookmark a tweet:

3. Now, on the next screen tap on the Bookmark option to add the said tweet to the bookmark list.

All the bookmarked tweets can be accessed from the left menu of the app and Twitter website. However, if the tweet gets deleted, it will be removed from bookmarks as well.

Another way to save a tweet is to send it to yourself via Twitter DM. This method can be useful if you would like to keep a separate list of selective tweets from your bookmarks. Here’s how to send a tweet to yourself in DM:

2. Click on the Send Via Direct Message option from the pop-up menu.

3.  Now, type in your Twitter username and select it.

4. You can also add a comment as a note to remember why you saved it. Now, Press Send button.

The above two methods are relatively very easy to use for everyone but depend on the existence of the tweet. As if the tweet owner or in the worst case if Twitter takes down the tweet, then it will be removed from the bookmark as well as DM. To avoid this you can screenshot the tweet to keep the copy safe in case of tweet deletion. Here’s how to do it:

2. Now, press the volume down and power button on your Android phone, or take a screenshot on your iPhone, to save it to your gallery.

Note: In case of Tweet deletion, only the local screenshot will be preserved, as the bot replies will be deleted as well unless you have downloaded the pic.

3. Type in the recipient’s name, or your own email.

There are hundreds of useful Twitter bots, and some of them are dedicated to helping you save a tweet for future reference. These bots do offer some more benefits than the methods listed above. Let’s have a look at some of them.

The TweepsBook bot can be used to bookmark a tweet, all these tweets get stored in a separate dashboard on the TweepsBook website. It also allows you to search for the tweets you have bookmarked. Here’s how to use TweepsBoook Bot:

1. Go to the tweet, and bookmark it, as usual, using the inbuilt option.

Note: In case of Tweet deletion, the tweet will be deleted from your Tweepsbook dashboard as well.

SaveToNotion Bot to Save Tweets

Another cool bot to save a tweet is SavetoNotion. As the name suggests, it stores all the tweets you want to save, automatically to your notion and organizes them very nicely, on top of it you can search for any saved tweet inside notion. Here’s how to use it:

1. Go to @savetonotion and open the duplicate database linked under the pinned comment.

2. Send a DM to /Connect to the @savetonotion account. 3. Now, connect it to your notion account, from the link shared. 4.  Once connected, go to the tweet you want to add and save. 6. Now, go to your notion Dashboard to find and search your bookmarked tweets.

Note: In case of Tweet deletion, it will still be saved in your notion account with the media.

Use The Threader App Bot

TweetFlick is another great Twitter bot to save a tweet, the advantage it offers over the other bot mentioned above is to save a complete Twitter thread. You can even download the entire thread in a pdf format, from the page this bot creates. Here’s how to use it:

1. Go to the tweet or thread you want to add and save.

2. Reply to that tweet, and simply mention @threadreaderapp and type unroll. 3. Now, the bot will reply to you with a link to a webpage, where you can find the entire thread with images. You can choose to download the thread in a pdf format. For mobile users, the Tweet Catcher app can be used to save, a categorize a tweet for future reference. Here’s how to use it:

4. On the next screen you can choose the folder or create a new one to save and categorize your tweets.

5. All the saved tweets can be accessed from the app, by tapping the folder section from the bottom navigation bar.

Note: In case of Tweet deletion, the bookmarked tweet be removed from the app on your phone.

For more advanced use cases, you can use the Twitter Archiver add-on for Google Sheets, which helps you log tweets based on the filter you set, in your Google Sheets. It will fetch all the tweets as per your filter, and keep on adding them to the Gooogle sheets until you stop it. However, do note that this is a paid service since it uses Twitter API.

1. Install the Twitter Archiver add-on for Google Sheets in your browser.

2. Allow the permissions, and add launch the add-on from the Extensions tab in your Google Sheets.

3. Now, initiate a search query to fetch all the tweets related to your query. 4. In a few minutes it will add all the tweets in the sheet, with details like date, username, tweet, links to tweet, location, engagement stats, the app used, number of followers and following, verified status, and more.

Wrapping Up: Save a Tweet on Mobile and PC

In this article, we discussed multiple methods you can use to save a tweet on Mobile and the web for your future references or to preserve it. Do note in case of tweet deletion, it will also be deleted from any service which is only bookmarking the tweet. I hope you found this useful; if you did make sure to like and share. Check out other useful tips linked below, and stay tuned for more amazing tips and tricks. 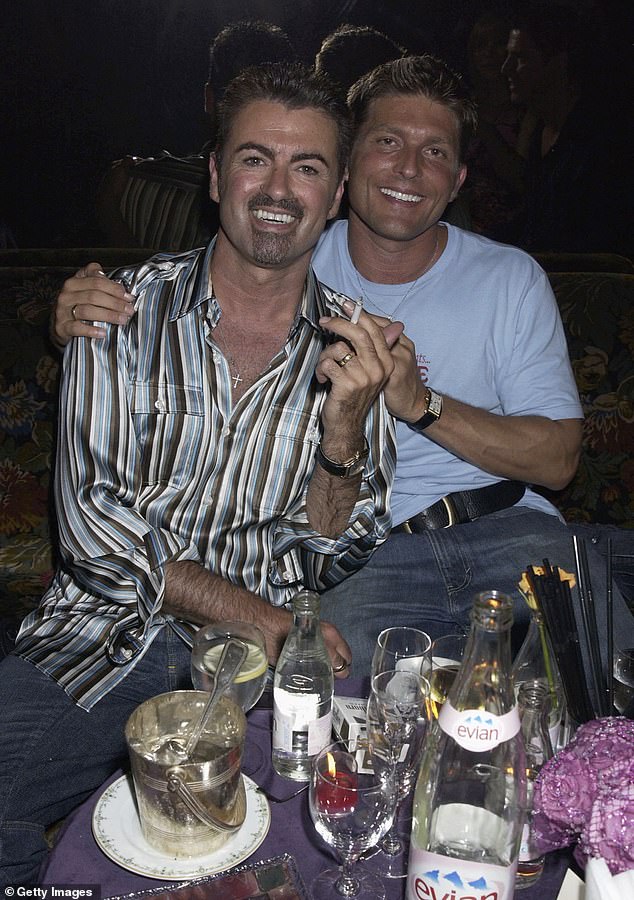 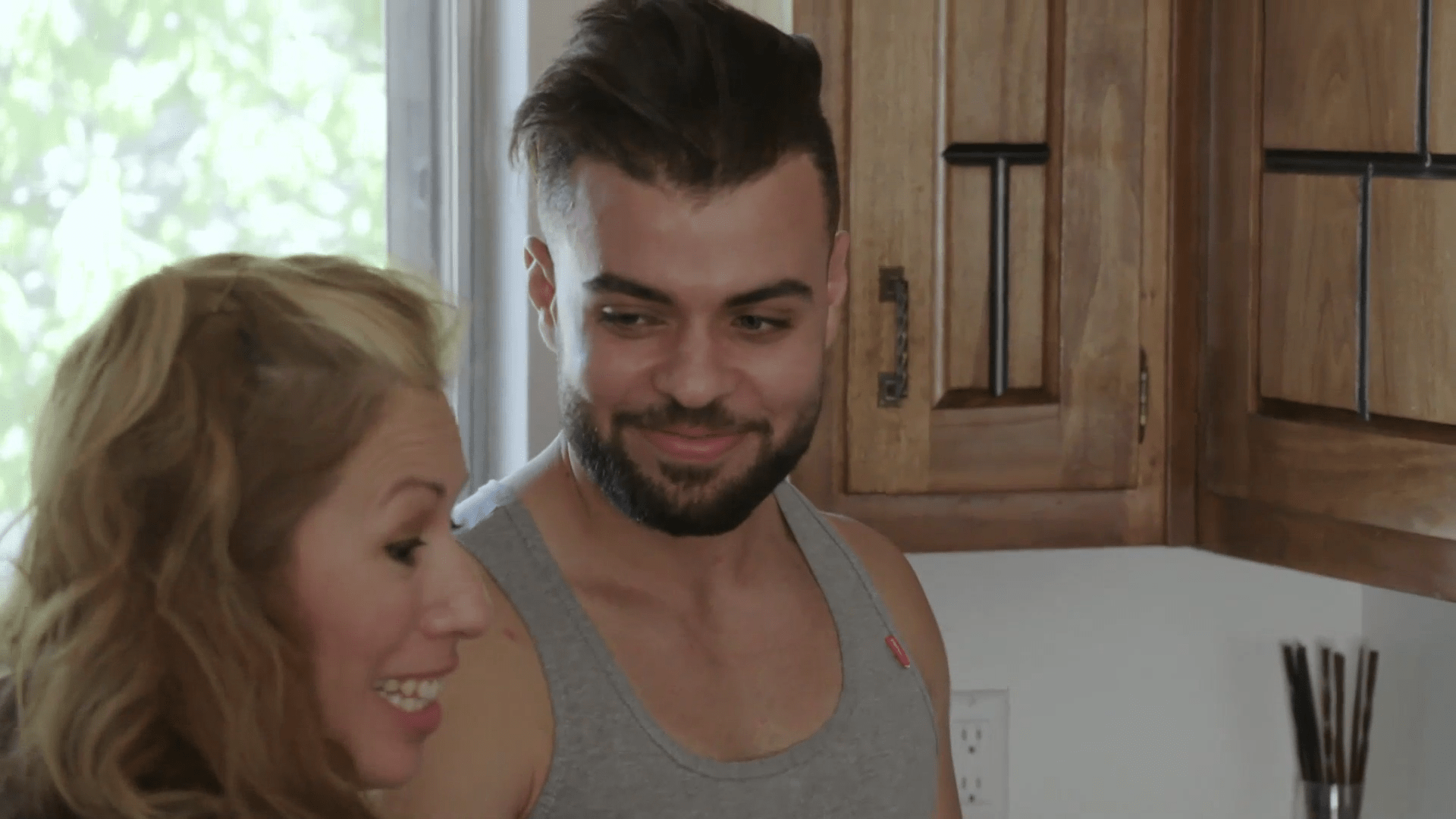 Yvette Arellano and Mohamed Abdelhamed Are Still Together (Oh No!)