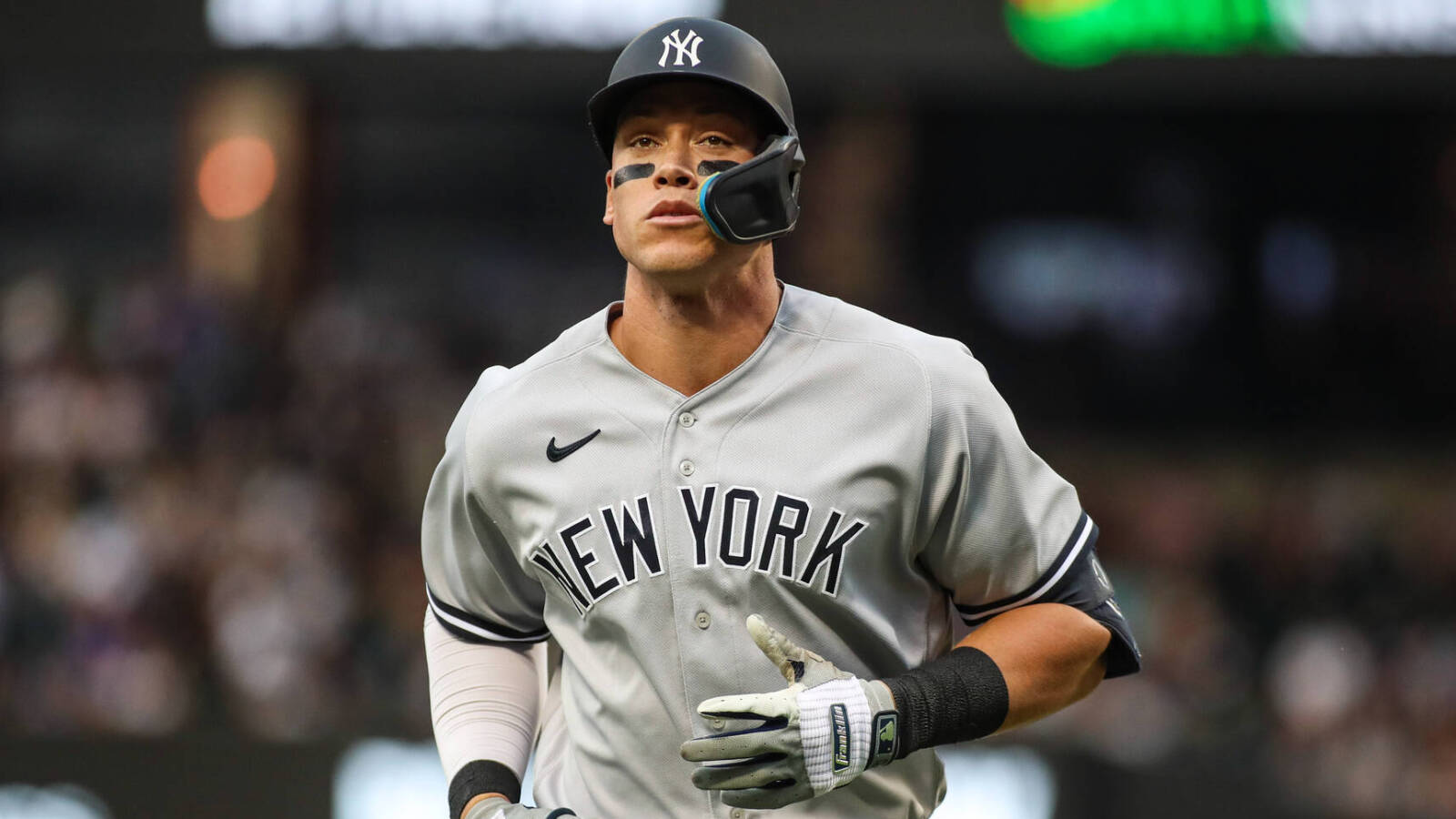 
3. Nolan Arenado, 3B, Cardinals (LR: 6): It’s difficult to directly compare Arenado’s 2022 season and the 2019 season that propelled Anthony Rendon to a seven-year, $245M contract, given that Rendon’s Herculean ’19 effort came during the juiced-ball season. Offense is down leaguewide now, yet Arenado stacks up favorably in terms of batting average, on-base percentage and slugging percentage. Metrics like wRC+ and OPS+, which weight for both home park and league environment, feel that Arenado’s 2022 production at the plate has actually been slightly better.

Defensively, Arenado is nearly peerless at his position. Since making his MLB debut in 2013, Arenado ranks second among all players, regardless of position, with 151 defensive runs saved, trailing only Andrelton Simmons. He’s third to Francisco Lindor and Nick Ahmed in Statcast’s outs above average, which tracks defensive data dating back to 2016. Arenado’s numbers aren’t inflated by early-career marks, either. He remains elite this season, ranking third in all of MLB in DRS and second in OAA. Defensive metrics and the eye test agree, as Arenado has been a human highlight reel at the hot corner for his decade-long career.

The age gap between 2022 Arenado (31) and 2019 Rendon (29) can’t be ignored. However, that should be more reflected in the length of a theoretical Arenado contract than in the annual value. It’s also, of course, worth noting that Arenado is technically under contract through 2027. He’s guaranteed $144M in that time but has the right to opt out of the contract after the current season. Arenado forwent an opt-out clause after the 2021 season, but his 2022 campaign is the best of his career.

Even if he’s capped at a five-year deal in free agency, he should be able to trounce the current $28.8M annual value remaining on his deal by as much as $5M-$7M — and a six-year deal doesn’t seem impossible to imagine coming off such a brilliant effort. (Freddie Freeman scored a six-year deal beginning with his age-32 season, so there’s recent precedent.) Perhaps Arenado and the Cardinals will work out a compromise, and it’s always possible he decides he’s happy in St. Louis and just passes on the opt-out entirely. If he does want to test the market again, however, there could be another $20M-$60M in earning power for him on top of his current deal.

4. Carlos Correa, SS, Twins (LR: 2): The 2022 season might not have gone quite as well as either Correa or the Twins hoped, but he’s still enjoying a sound all-around year, hitting .265/.343/.433 (22% better than league average, by measure of wRC+). He got out to a slow start in April and has slumped following the All-Star break, but for a three-month stretch from late April to late July, Correa hit .308/.375/.509. Provided the current slump doesn’t last too long, Correa stands a decent chance to be around 30% better than average at the plate for the second straight season and third time in four years.

Last year’s all-world defensive ratings have taken a dip thus far in 2022 — surprising for a player who has generally been a consistent source of elite glovework. He’s made five throwing errors this season, tied for his most since 2016, but Correa has been plenty sure-handed, booting just two balls hit to him. He’s spent the year throwing to Miguel Sano and a pair of makeshift first baseman who’ve converted from other positions (Luis Arraez, Jose Miranda), so perhaps some of the throwing miscues can be forgiven by a team with a better defensive outlook at first base.

If those first couple of paragraphs feel like they’re filled with caveats — well, they are. The simple fact is that Correa hasn’t had as strong a season as he did in 2021 and probably shouldn’t be expected to command the type of contract many (MLBTR included) thought to be possible last offseason. That said, Correa still hasn’t even turned 28 — the age at which he’ll play nearly all of the 2023 season. His youth alone gives him the chance to command the longest contract of any free agent this winter; even a 10-year deal would run through age-37.

That type of contract may not be on the table without a huge finish, but Correa is still a plus defender and well above-average hitter with age on his side. It’s perhaps narrowly more plausible that he could opt into a second year with the Twins, take another $35.1M salary and hope to hit free agency on the heels of a stronger platform in 2023, but his current earning power is still among the best in this year’s free-agent class.

5. Xander Bogaerts, SS, Red Sox (LR: 4): When the last version of our list was published, Bogaerts had homered just four times in 174 plate appearances while posting a below-average .135 ISO (slugging minus batting average). It was easy enough to overlook as little more than small-sample noise at the time, but Bogaerts has hit just five home runs in 267 plate appearances since that time and now has nine long balls and a tepid .141 ISO in 441 trips to the plate. That’s the worst power output we’ve seen from Bogaerts since 2017 by an overwhelming margin. From 2018-21, he belted 90 homers in 2,106 plate appearances while turning in a stout .224 ISO.

Bogaerts is still hitting .311/.383/.452 on the season, but he’s also sporting a career-high .382 average on balls in play that he’s not going to sustain — particularly not when his average exit velocity, barrel rate and hard-hit rate are at their lowest or near-lowest levels since 2017.

There’s still no doubt that Bogaerts will opt out of the remaining three years and $60M on his contract, but he’d be higher on this list if not for his power stroke going MIA. Couple that with ongoing questions about his defense — some teams are surely going to see Bogaerts as a player who needs to move off shortstop, perhaps as soon as 2023 — and the current free-agent outlook is a bit murkier than expected.

Nevertheless, Bogaerts has a long track record of excellent offense and well above-average power output. With a strong finish to the season, particularly in the power department, he should have no problem commanding a notable nine-figure deal — and something in excess of $200M can’t be ruled out.

6. Jacob deGrom, RHP, Mets (LR: 7): The No. 6 ranking here for deGrom factors in something of a best-case scenario, but this list is based on earning power, after all. If deGrom gets hurt again or struggles down the stretch, it’s possible he’ll drop off the list entirely. The latter of those two scenarios seems unlikely, though, as deGrom hasn’t “struggled” since 2017. He’s been dominant through his first two starts of the 2022 season, averaging 99.2 mph with his fastball and holding opponents to three runs on four hits and a walk with 18 punchouts through 10 2/3 innings.

Dating back to 2018, deGrom has a comical 1.95 ERA in 591 2/3 innings with a 34.9% strikeout rate against a 5.3% walk rate. When healthy, deGrom is simply unmatched in terms of starting pitching dominance over that period. He ranks second among all major league pitchers with 24 wins above replacement dating back to 2018, per FanGraphs, despite the fact that he’s made only 93 starts in that time. Max Scherzer tops the list but has started 24 more games and logged 143 2/3 more innings — about an extra 75% of a season’s worth of work.

If deGrom finishes the season with no red flags, the bidding should be furious. He’ll turn 35 next June, making him nearly three full years younger than Scherzer was when he secured his record-setting three-year, $130M deal from the Mets. DeGrom could justifiably look to top that AAV on a multiyear deal, and he’s too good for the bidding to stop at two years. The biggest question surrounding deGrom is just how many years someone will be willing to guarantee. A three-year pact in excess of Scherzer’s seems doable, and a fourth year ought to be on the table as well.

7. Dansby Swanson, SS, Braves (LR: Not Ranked): Long a plus defender at shortstop, Swanson is having another strong year with the glove and a career year with the bat. He’s followed up a career-high 27 home runs in 2021 with a .292/.348/.461 showing through 463 trips to the plate. He’s been the beneficiary of a .375 average on balls in play that he surely won’t sustain over a larger sample, but Swanson is also making hard contact at a career-best 44.7% clip and elevating the ball more than he has in years past.

A greater walk rate than his current 7.3% clip or lower strikeout rate than his 26.3% mark would raise Swanson’s floor, but his glove alone will make him an above-average regular and he’s well on his way to his second straight 25-homer season. Add in that Swanson will play all of next season at 29 years old, and a nine-figure deal seems likely. Both Trevor Story and Javier Baez landed six-year, $140M pacts last winter at the same age. Swanson will have to contend with a qualifying offer and with some more decorated shortstop options ahead of him on the market, but he’ll be in high demand all the same. 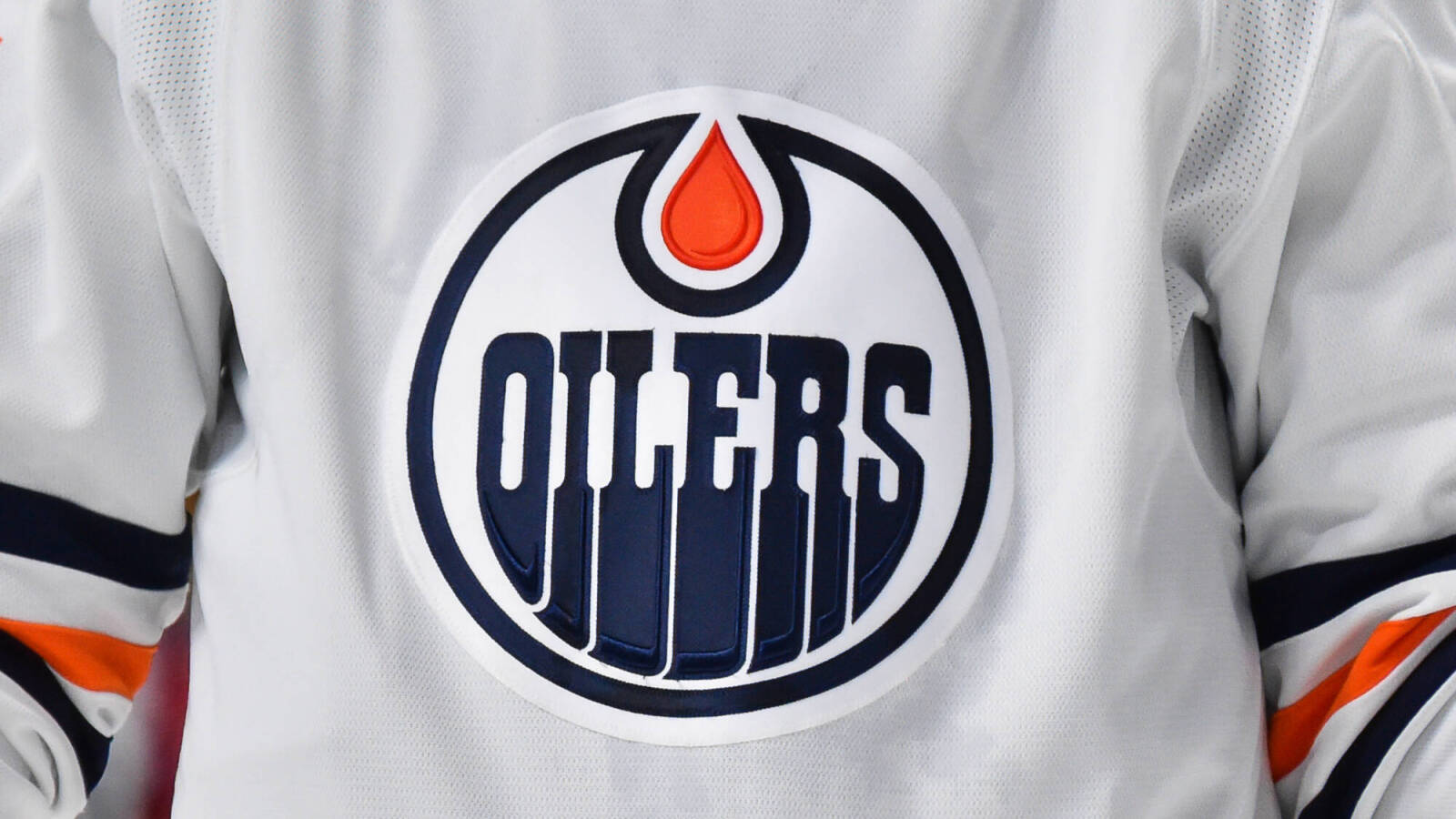