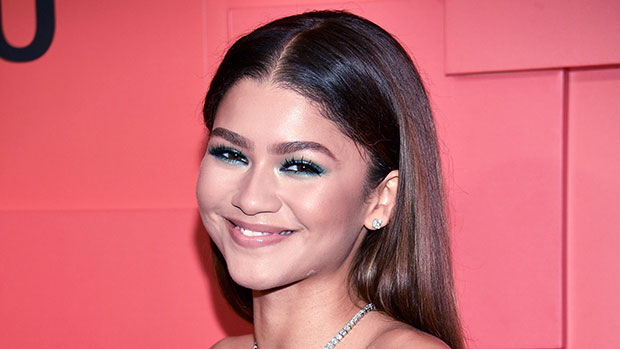 
Zendaya, 25, has many talents, but expertise in the kitchen isn’t one of them. The actress, singer, and dancer injured her finger while cooking and documented the aftermath of the incident on her Instagram Stories July 13. First, Zendaya posted an image of her pointer finger covered with a white bandage, writing, “See…now this is why I don’t cook.”

Zendaya on Instagram Stories, “See now…this is why I don’t cook.” pic.twitter.com/yjSuu3w1og

In the next slide, the Euphoria star showed doctors using medical scissors to stitch up her injured finger. She laid her hand out on a tray as she let the professionals do their job. Zendaya appeared to be in a doctor’s office or even a hospital in that snapshot. “Update,” she wrote on the image.

Afterwards, Zendaya snapped a mirror pic of herself smiling and pointing her bandaged finger up in the air. She stood next to her friend and assistant Darnell Appling. “Baby’s first stitches lol back to never cooking again,” the Spider-Man: No Way Home star wrote.

Despite the finger injury, Zendaya has had a lot to celebrate this week. She received another Primetime Emmy Award nomination for Outstanding Lead Actress in a Drama Series for her role as Rue Bennett in the HBO teen drama series Euphoria. Zendaya won this exact category back in 2020. This time, she’s up against Jodie Comer and Sandra Oh for Killing Eve, Laura Linney for Ozark, Reese Witherspoon for The Morning Show, and Melanie Lynskey for Yellowjackets.

Zendaya celebrated her nomination when the news was announced on July 12. “Making this show with this cast and crew of the most incredibly talented people that I get the privilege of learning from everyday has been a highlight of my life,” she wrote on Instagram. “I’m so proud to work beside you and CONGRATULATIONS! I don’t have the words to express the love and gratitude I feel right now, all I can do is say thank you with all my heart!” 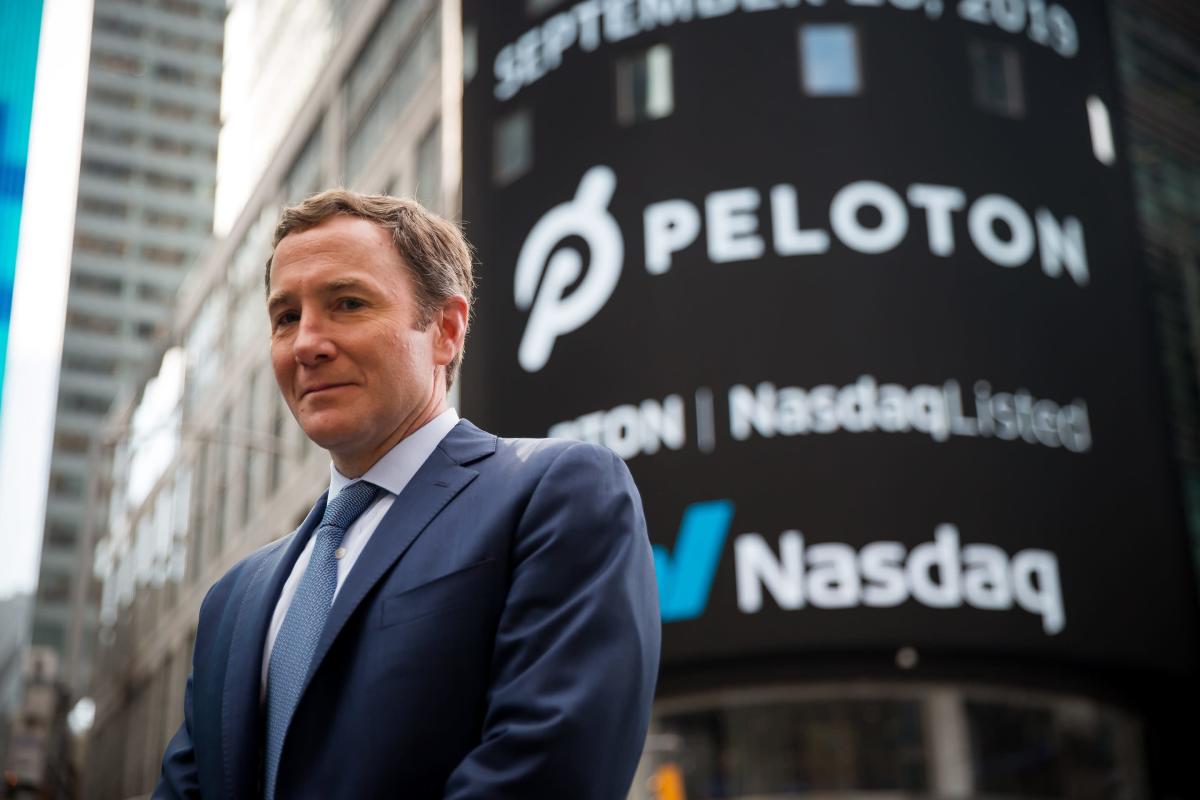