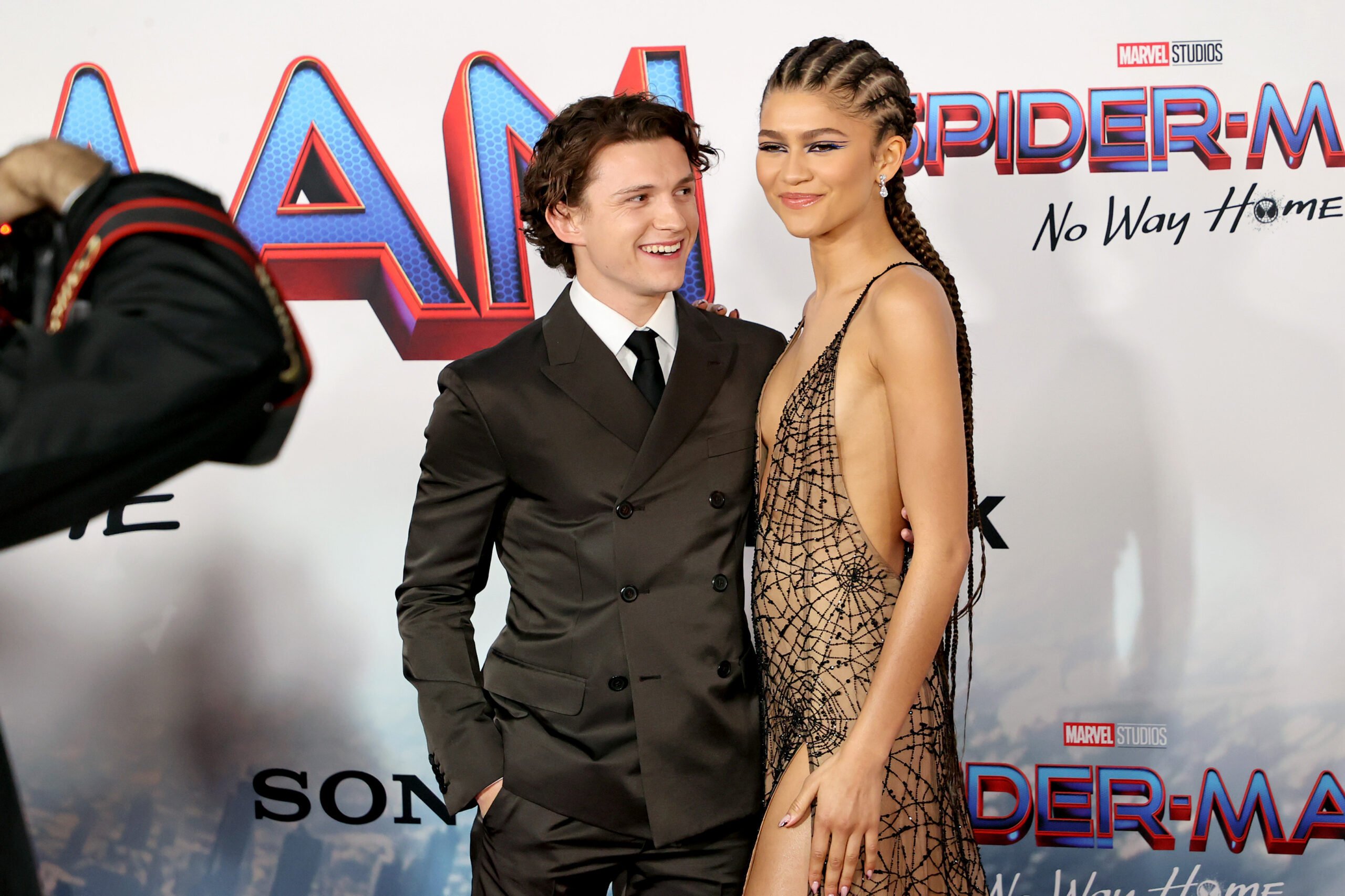 
Zendaya hasn’t been given any choice.

She doesn’t like talking in public about her relationship.

She prefers to keep her private life private.

But the beloved actress felt a need to change her typically quiet tune on Wednesday, following reports that surfaced throughout social media — and which made Zendaya understandably furious.

Over the past few days, you see, a pair of of TikTok videos went viral that made it — falsely!!! — look like the Euphoria actress is expecting a baby with boyfriend Tom Holland.

They did so by incorporating an annoying “Krissed” meme, which means the footage featured a look at Zendaya’s — phony!!!! — ultrasound… and then cut to a video of Kris Jenner dancing to “Lady Marmalade,” a pranking trend known as getting, yes, “”Krissed.”

The TikTok videos concluded by admitting the Zendaya pregnancy rumors was complete BS.

Still, plenty of Zendaya’s fans heard the news secondhand from Twitter and other platforms and believed the story to be valid.

Hence, the superstar’s need to clear things up.

“See now, this is why I stay off Twitter,” she wrote on her Instagram Story on June 15. “Just making stuff up for no reason weekly.”

“Anyway back to filming…Challengers,” the actress added, citing the upcoming romantic drama she’s been shooting with The Crown’s Josh O’Connor and West Side Story’ Mike Faist.

One of the aforementioned video was shared by TikTok user @robairesbussy.

It includes a photoshopped snapshpt of Zendaya with a baby bump, walking with Holland, and the words, “WAIT SINCE WHEN WAS ZENDAYA PREGNANT.”

The caption notes the clip is a “#joke.”

Not everyone read the caption, though.

Another TikTok video was uploaded by user Ryan Roberts.

It shows the poster pretending to gasp at the image of a sonogram of a fetus about 20 weeks old… superimposed on a screenshot of an actual Instagram post that Zendaya shared on January 30, which had contained a promo for Euphoria.

You can see where the confusion came in, right?

Zendaya had included the caption, “I love you. Halfway there [heart emoji].”

But the TikTok user edited it to look like she tagged Holland, Zendaya’s Spider-Man co-star; and it also included a text box with the words, “There’s no way.”

At the end of the clip, a dancing Kris Jenner appear, along with the text, “YOU JUST GOT KRISSED…SEND THIS TO YOUR FRIENDS TO #KRIS THEM!”

Zendaya and Holland met in 2016 while filming Spider Man: Homecoming.

After denying rumors that their friendship was anything romantic for years, the celebrities were spotted kissing in July 2021.

Still, neither Zendaya nor Holland talk much about the other in the press or on social media. Although exceptions are sometimes made.

For example, Zendaya wished her British lover a happy birthday via Instagram this month.

“Happiest of birthdays to the one who makes me the happiest,” she captioned a selfie of the couple smiling and cuddling. 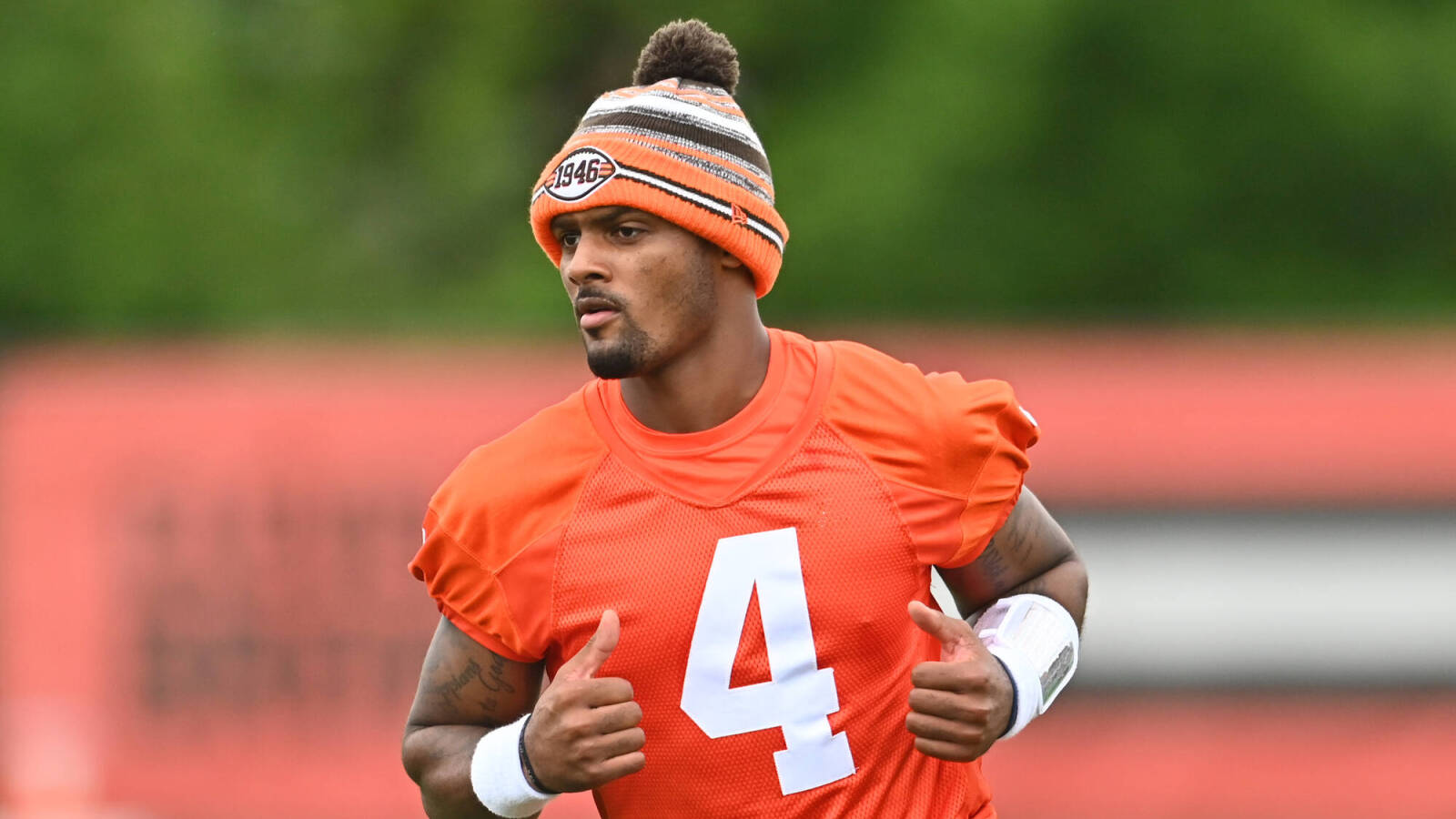 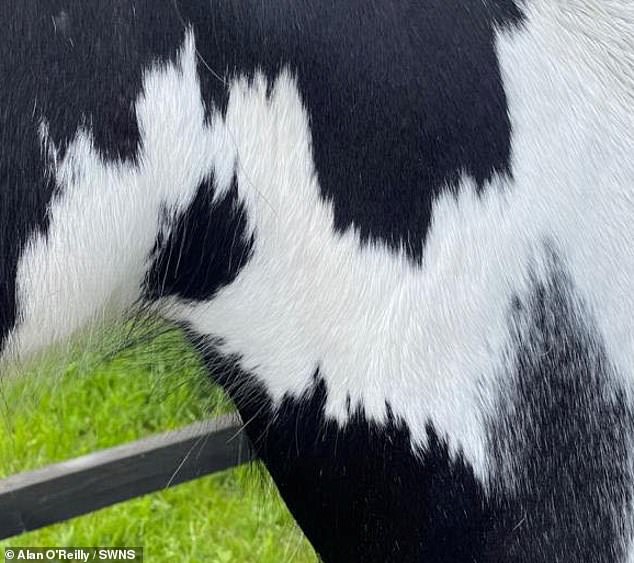