90 Day Fiance Season 9 has been full of nasty surprises for Yvette Arellano.

Mohamed Abdelhamed seemingly keeps moving the goalpost, giving her new demands and “rules” beyond what they had discussed.

Will Mohamed’s ultimatums for Yve send her running for the hills (or him packing)?

For weeks, 90 Day Fiance viewers have been convinced that this toxic relationship’s days are numbered.

An age gap is one thing.

The cultural differences, resulting in demands for Yve to upend her lifestyle, are another.

Yes, fans are well aware of the K-1 visa statistics.

Most of the couples on the flagship 90 Day Fiance series do end up walking down the aisle.

By the time that they get a K-1 visa approved, they have invested years and thousands of dollars into each other.

The sunk cost fallacy aside, though, Yve and Mohamed seemed poorly matched.

Yvette has been more than happy to let Mohamed practice his faith without her interference.

The same cannot be said for Mohamed when it comes to Yvette’s diet, drinking, wardrobe, and friends.

Toxic control issues and culture clashes should spell the end of them.

90 Day Fiance films many months in advance, so these two have had a long time to finally break up.

Unfortunately, we now have photographic evidence that they have not split.

“Eve and the man child sat across from me at Dallas airport today,” a Reddit user wrote this week.

Unless Yve and Mohamed have doppelgangers who are also dating, the accompanying photo is of them.

While the redditor did not say where they were flying, they may have been flying to or from the Tell All taping.

That said, we can of course consider the idea that they have split, but flew together for an unknown reason.

Yve and Mohamed could also have broken up but only recently reconciled.

Still, the most reasonable conclusion to draw is that they have remained together and are likely married.

Mohamed seems to have misled Yve about his expectations of her.

She stopped eating pork, began drinking less wine, and cleaned out her wardrobe ahead of his arrival.

As viewers have seen, Mohamed still has issues with the wardrobe, demands that she not speak to the plumber, and wants her to convert.

That was not at all what they agreed upon.

Despite that, this troubled 90 Day Fiance couple is still together.

What, then, are fans to conclude from this dreadful airport sighting?

The first option is that Mohamed changed his tune.

Perhaps he stopped trying to set new “rules” for Yve and instead recognized the sacrifices that she had already made.

Mohamed left his home behind, Yvette gave up pork and bikinis, and they let it be enough. Maybe.

What is sadly more likely is that Yve is simply putting up with Mohamed’s pushing and controlling nonsense.

Yvette Arellano and Mohamed Abdelhamed have a lot of issues to work out, but that doesn’t mean that they have done so.

Sometimes, a toxic couple’s version of “making it work” is just the lest pushy partner letting the other get his way. 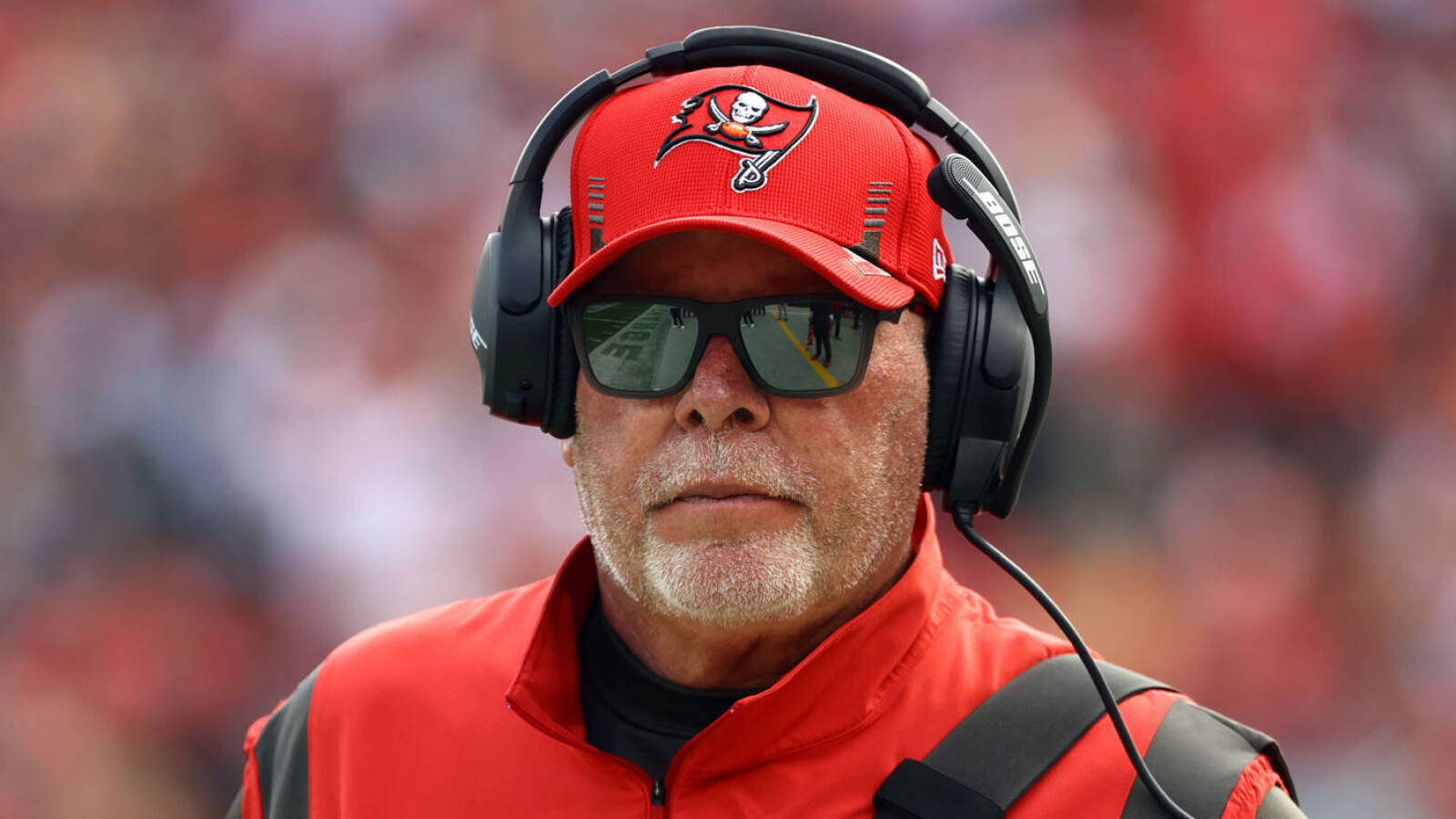 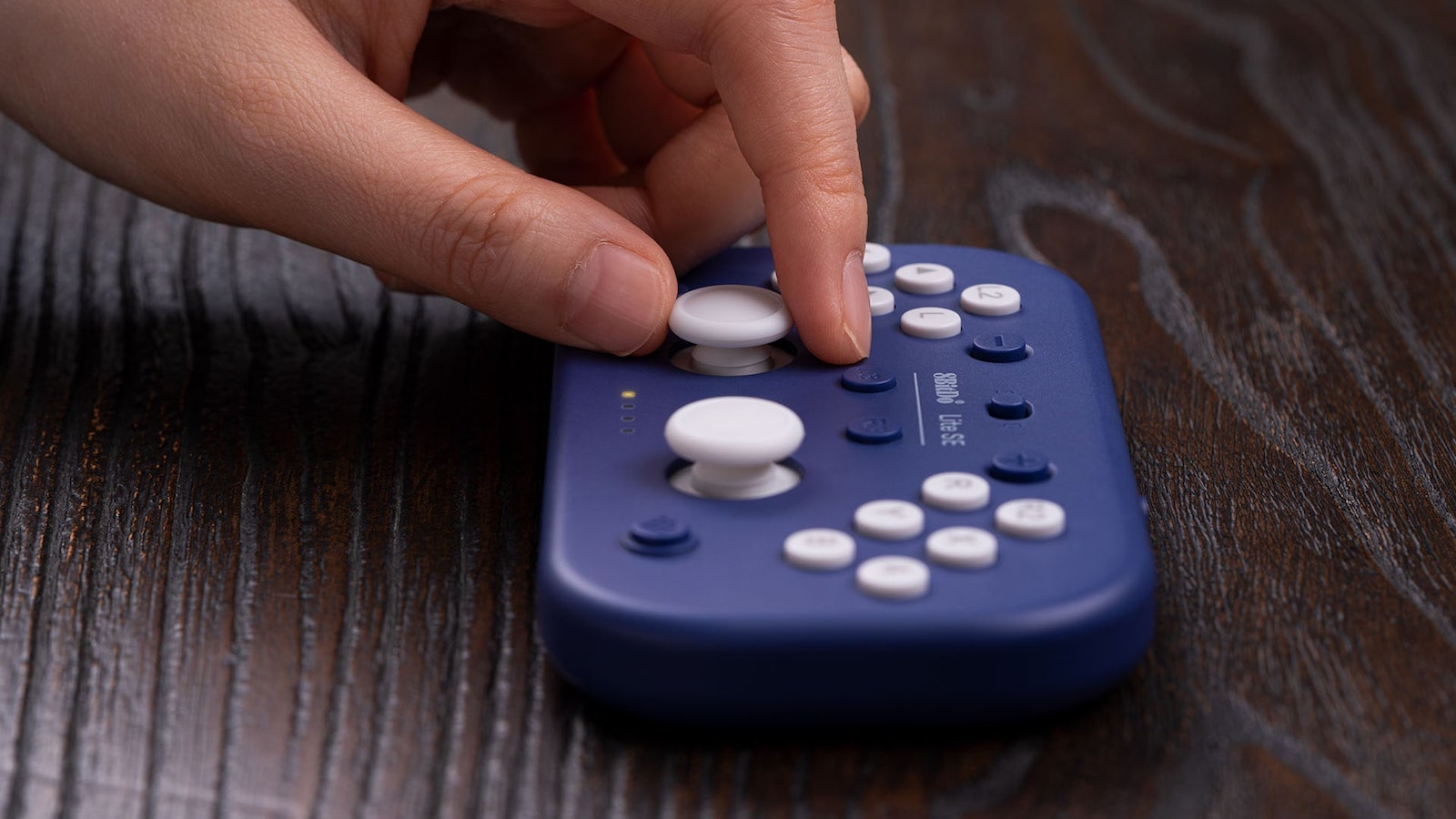 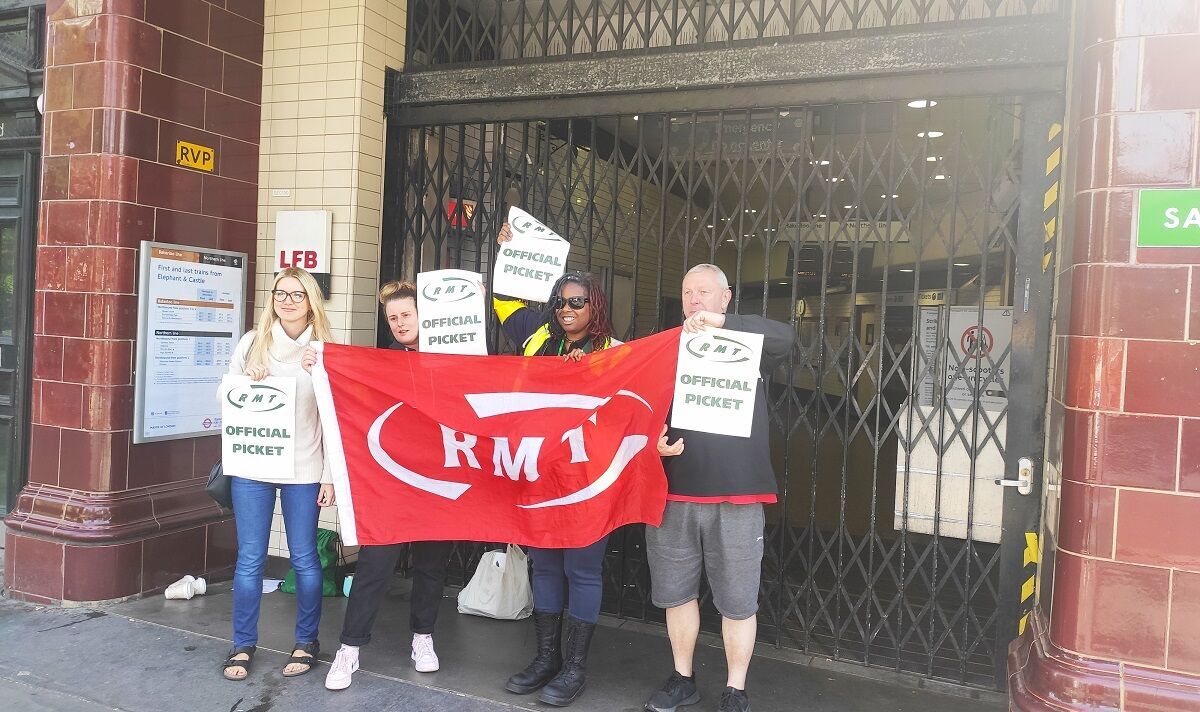