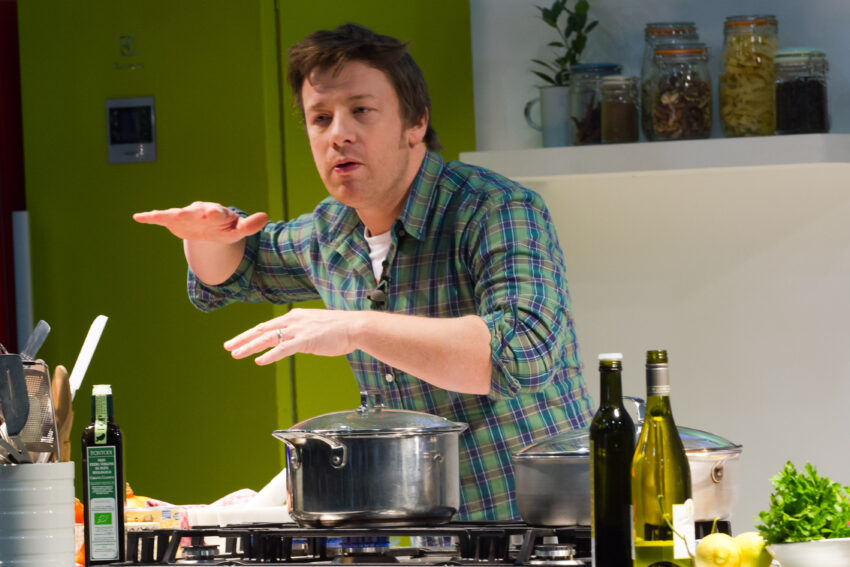 
Throwing different-sized content blades from a variety of release points is all well and good for day-to-day image maintenance, but even the best one-day story doesn’t elevate your profile to enough height with enough longevity unless it’s accompanied with a series of full-scale campaigns that are fully wrapped around it.

‘The Campaign’ evokes a sense of urgency, purpose and legitimacy for any image building, putting your persona on a particular trajectile.

It also glides through all the sometimes tangential, sporadic press opportunities you might have landed by joining up all the dots.

It also visibly draws in and namechecks many of your associates without the process looking in any way forced.

The right campaign disguises all of your mechanics. Like in a good film, you stop seeing the edits, you stop noticing the music, you just fall into the world you’re viewing.

The Campaign creates that immersive experience for your persona.

Jamie Oliver is a phenomenon in the world of food. He is well-known as one of the world’s best-loved television chefs and restaurateurs.

But Jamie isn’t just a Master chef, he’s also a Master image builder, deliberately using Campaigns that he leads consistently over his career to turbo boost his persona and ‘household name’ status.

He’s now launched a global campaign to tackle the child obesity epidemic through better food education in schools. To that end he wants to halve childhood obesity in the UK by 2030.

The campaign to do just that is entilted ‘Jamie Oliver’s Food Revolution’. The Food Revolution is positioned as ‘beyond a campaign’, but instead a ‘movement’ to reach the goal of halving childhood obesity in the UK by 2030.

He’s doing this alongside the young activists at Bite Back 2030. This is a youth-led charity Jamie Oliver launched in 2019. With this charity vehicle he’s campaigning for a fairer food system so that ‘every child has access to decent, nutritious food, no matter where they live’.

In May this year, Oliver organised a protest outside Downing Street following then Prime Minister Boris Johnson’s obesity U-Turn. He got members of the public to turn up with desserts to rally against the government’s delay to ban the buy-one-get-one-free deals for unhealthy food products. He made one giant Eton mess for a photocall, as a way of taking a direct pot shot at Eton educated Boris Johnson.

In 2017, Jamie Oliver did a similar obesity-centric campaign called ‘Love Letter To London’ where he told Sadiq Khan to end junk food ads across Transport for London. As a result, London households bought 1,000 fewer calories from less healthy products every week.

In 2005, he opened a campaign, Feed Me Better, to introduce schoolchildren to healthier foods, which was later backed by the government. He was then became the owner of the restaurant chain, Jamie Oliver Restaurant Group, which opened its first restaurant, Jamie’s Italian, in Oxford in 2008. All helped with a social responsibility, campaigning message.

All of these campaigns have essentially been the rocket fuel for Jamie Oliver to be positioned as the saviour of the nation and remain that way for years and years.

Campaigns can be political, or philanthropic, or even environmental – drawing out all the other likeminded souls around a specific purpose.

When I used to do PR for Dame Vivienne Westwood’s Julian Assange campaigns and Fracking, it gave her the positioning of being ‘punk with purpose’ and made the clothes she sells mean more than just looking good. They jumped off the coat hanger with attitude and meaning.

Of course, some campaigns can elevate you so high you don’t ever come back down again. Bob Geldof, the Boomtown Rat and entrepreneur, got so defined by Live Aid, that despite all efforts, he’s now Mr. Charity and ‘Saint Bob’.

The Campaign is a total overrider from the standard blade-throwing process of content.

It stimulates and legitimises all the aspects of your persona.

Some campaigns can be long running, others can be short. Some personalities attach themselves to a multiude of campaigns.

When we take a look at four of the Top 10 advertising campaigns for brands worldwide, we can see
how simple yet powerful a campaign slogan can be.

Nike Just Do It. Launched in 1998 featuring amateur and professional athletes alike. An 80-year-old marathoner Walt Stack who runs 17 miles every morning was featured.

Attach yourself to that.

Its totally no nonsense and attitudinal to the core. But when launched it essentially manifested the idea into an active campaign.

Apple’s ‘Creativity Goes On’ campaign launched as a reaction to Lockdowns. Despite the restriction, creativity was flourishing. And now Apple is celebrating that.

This is not the same as the Single-minded proposition of the individual persona, but instead the slogan for a campaign which in these cases is for a brand. But equally they could be campaigns for ideas and thoughts.

Leading a campaign will always give you more brand building qualities that if you’re just part of the chorus line. Perhaps you lead one, and join in and support two or three others. 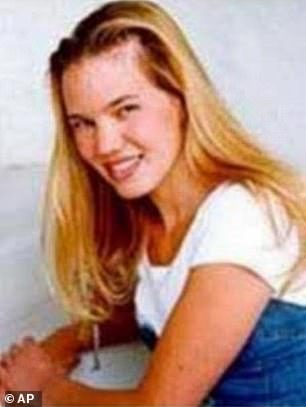 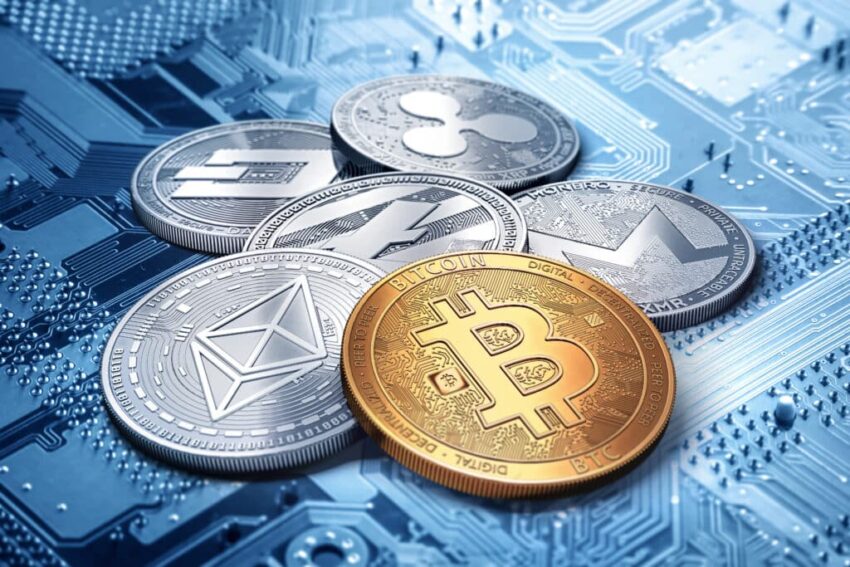 Centralized VS. Decentralized Exchange – Which One Is The Best For An SME? 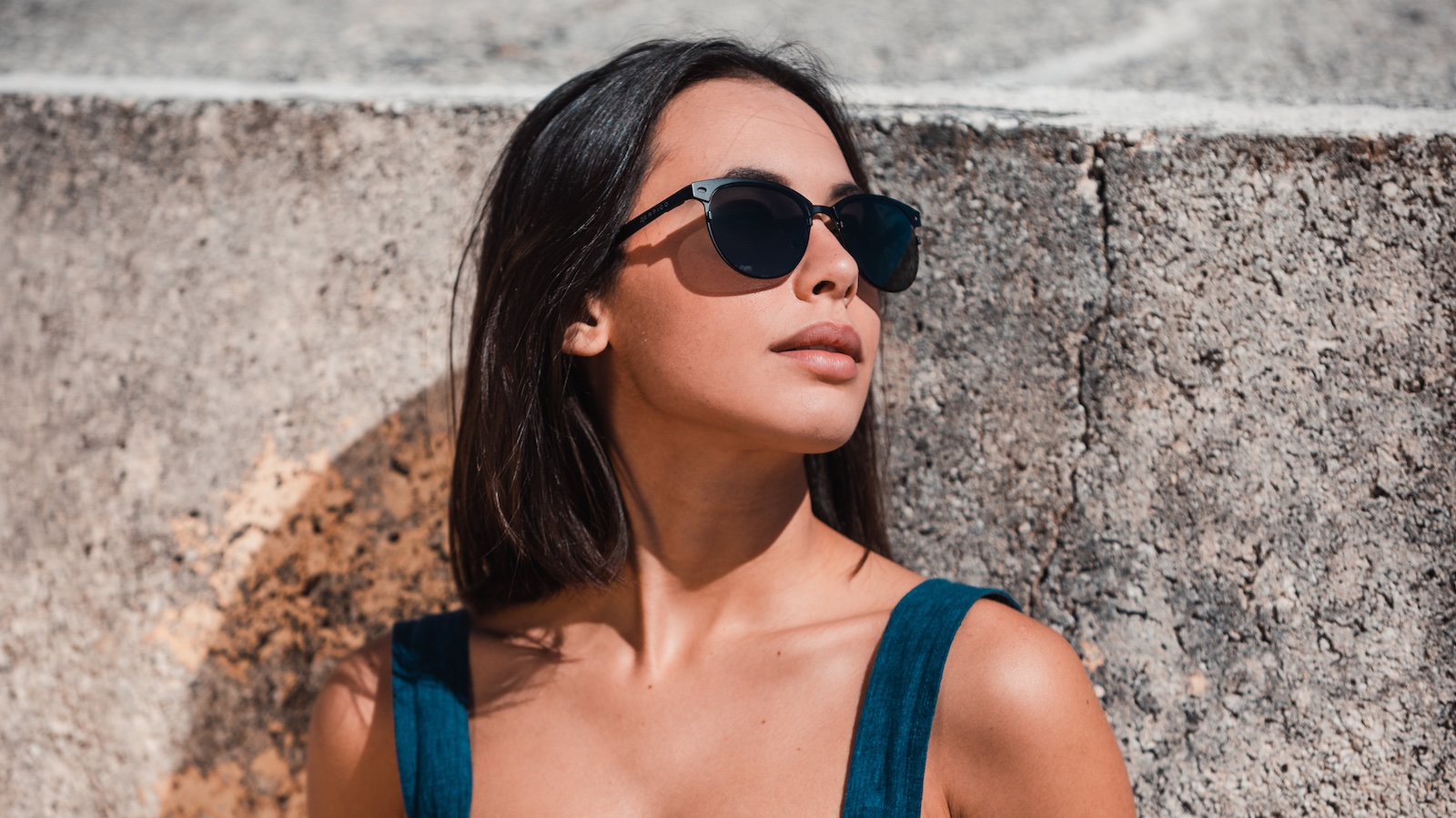